A great quality that literary mediums can have is the power of what a character can represent. Claude Debussy has been referenced many times for his famous quote about music, where “the music is not in the notes, but in the silence between them.”. This is kind of the cinematic version of that quote.

A great character can pull the entire world around them. A terrific character can achieve that same goal without even being present within a film. Sometimes a missing character can be for comedic effect. Occasionally a deceased character can be the sole focus of everyone else in a film, and their presence can be felt.

Compiling this list was actually relatively difficult, because this does not happen as often as you would think. These aren’t imaginary characters, so someone like Frank in Donnie Darko would not work, because we (the viewers) can still see these characters.

On television, these characters that never appear, ironically, appear more often. Seinfeld famously has Bob Sacamano being referenced enough times for us to almost make our own identity for the guy. Television has the luxury of using these characters as Easter eggs or running jokes that can develop over time.

In a film, it’s a bit harder to pull off the magnetism a missing character can somehow have. These are ten of the finest examples, where a central character that drives a film in any way actually never appears.

Be careful, as some of these entries contain spoilers.

1. A Letter to Three Wives (Addie) 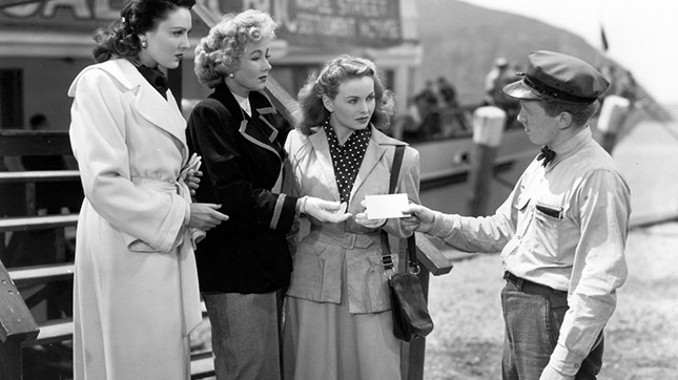 Even though this list is in alphabetical order, we start off with a bit of a safer option. In A Letter to Three Wives, the mysterious Addie Ross has written the titular letter to three married friends: Deborah, Lora Mae, and Rita. The letter is a wrench tossed into the gears of life, as Addie – clearly a trouble maker at heart – has revealed that she has begun an affair with one of the husbands of these wives.

The husband is not mentioned. This is a bit of a different entry, because we can hear Addies’ voice as she narrates the film and once her letter is read. Otherwise, we never get to meet her, really. This is a wise choice by director Joseph L. Mankiewicz and writer Vera Caspary, because her lack-of-presence feels like a sting to the audience, too. How can someone who is not even here toy with three couples so damn well?

In this example, Paul Mazursky’s An Unmarried Woman barely features this character at all. We find out that Erica’s husband Martin has secretly been having an affair. It gets worse when Martin actually decides to go for the other woman, and leaves Erica a single, devastated woman. This film follows her climb back on top.

What was some of her motivation to rejuvenate herself? A simple name. Marcia Brenner. She is a teacher. That is all we know of Martin’s new lover. We never meet her formally. We don’t really need to. We just needed to know enough about this new romance to know that this is the real deal. This person is out there, and so is Martin’s heart. We may be curious enough to want to know more, but we’re better off moving forwards, and I think Mazursky agrees. 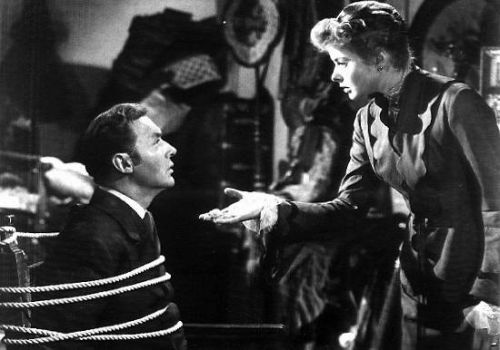 We will see this kind of non-appearing character often. The murdered character is a great trope in any thriller, because the questions start flying through the air as soon as we discover the death. Who did it? Why did it happen? The opera legend Alice Alquist has been killed, and her niece, Paula, has to live with the death of her guardian for the rest of her life.

Not only that, but Alice’s death lingers throughout Paula’s everyday routines, as if her ghost is ever present. She slowly finds herself being her aunt: she trains to be a singer, she finds herself slinking back into her late aunt’s apartment, and finally Paula is led to some new information.

As if she was led by her aunt’s spirit many years after her death, Paula finds out that her aunt’s passing may not have been what she initially thought. Gaslight is a thriller, but it is secretly ethereal at heart, because the effects of the dead lead this picture. 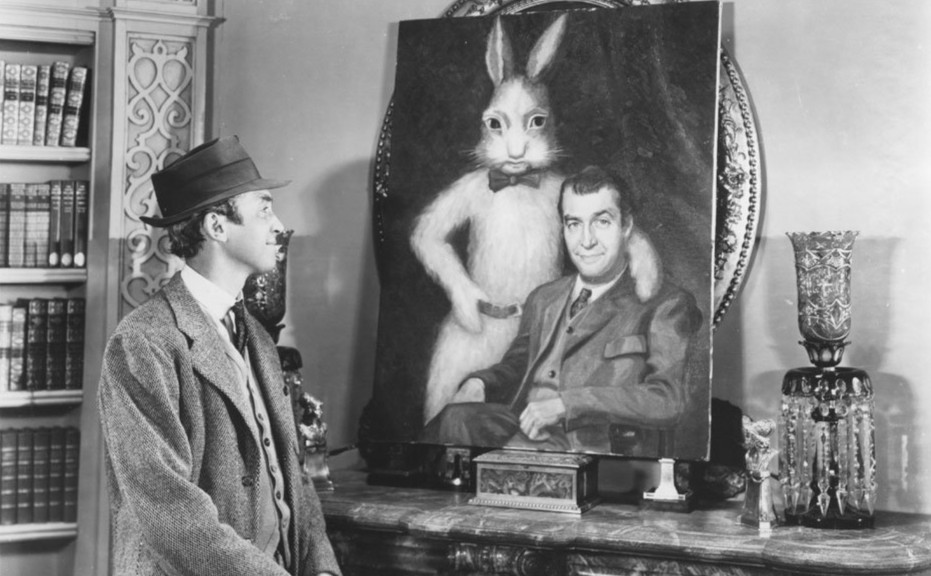 Perhaps the inspiration for Frank the Rabbit from Donnie Darko came from is this 1950s dramedy by Henry Koster. Only James Stewart could convincingly make us believe that a six foot imaginary rabbit exists on screen. There is enough here to have created somewhat of a Mandela-effect reaction (the Mandela effect is a “truth” that many believe that does not actually exist, named after the belief that Nelson Mandela was dead long before he actually was).

Reports of viewers remembering actually seeing Harvey in the final shot of the film are popular enough to have to be rebuked. The closest we get is a painting of the rabbit (so we have a visual representation of this character), and a fake credit at the end of the picture to keep the mentality that Harvey exists alive. With all of these gears working together, Harvey truly did exist for many of us (sometimes a little bit more than others). 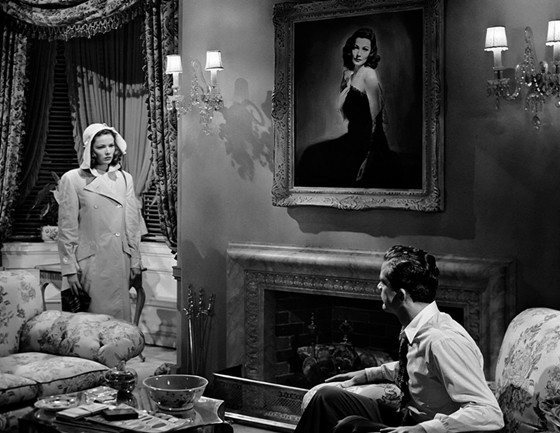 In this Otto Preminger noir classic, we already live the life of the deceased through the titular character Laura. In this twisted tale, detective Mark McPherson begins to fall in love with the victim whose case he is working on (it doesn’t get more noir than this). We can only go through so many separations of characters, especially when we deal with a dead person’s evidence representing them.

We eventually discover that Laura is actually apparently real, and she discovers the dress of model Diane Redfern at her place. The film suddenly spins on its head, because we have no idea who is real or what is happening. Who is Diane? Is this actually Laura? One identity changes our perception of every character in the film, despite the fact that we never actually see them. They don’t get as noir as this.