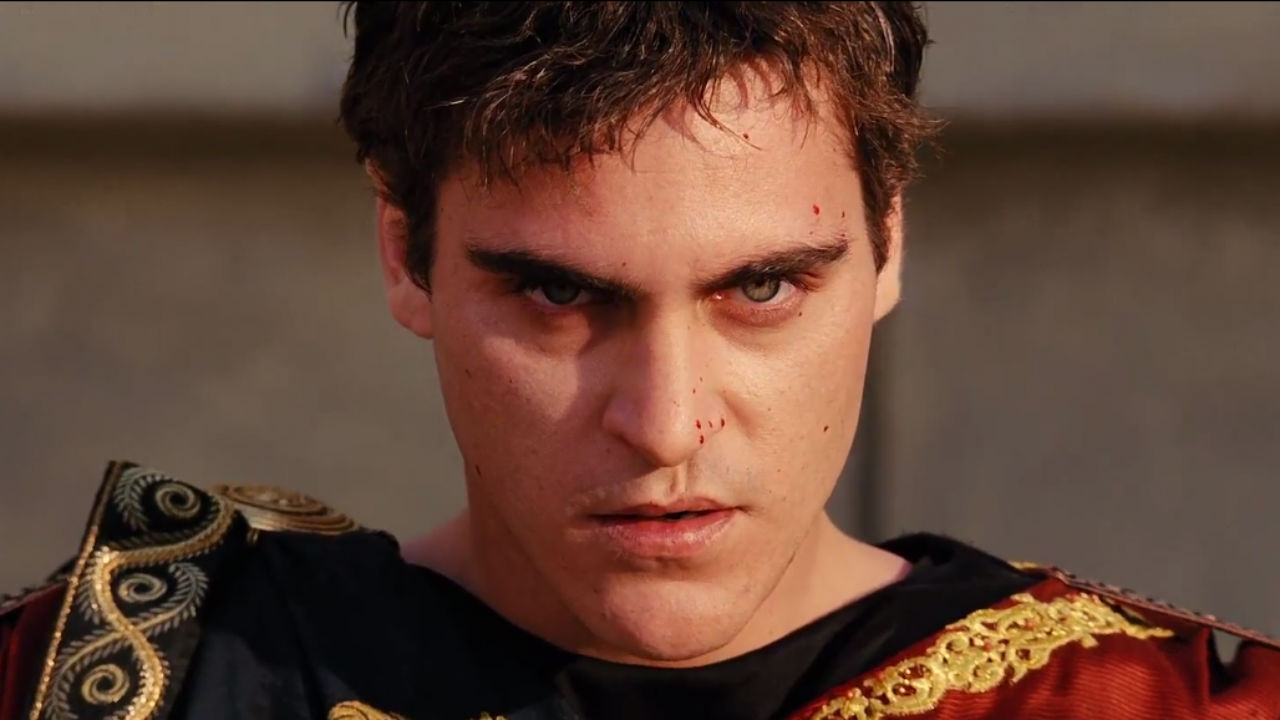 Every Oscar season, some actors are overlooked, while others are considered overdue and others settle for their status as a nominee. While a lot of factors need to be taken into account when assessing someone’s Oscar chances (the competition, the movie’s success, the campaign etc.), there are a handful of actors who consistently give performances that are so great and so entrancing that they’re almost constantly in the Oscar conversation and almost guaranteed to win a statuette at one point, when all the variables work in their favour.

This list showcases some of the most acclaimed actors working today, who still have a long career ahead of them and have the strongest chances to claim an Oscar at one point in their careers.

German-born Irish actor Michael Fassbender made his big-screen debut in Zack Snyder’s war epic ‘300’ (2007), but it was his first collaboration with Steve McQueen that put him on critics’ map.

As his popularity increased, he started balancing big budget movies such as Quentin Tarantino’s ‘Inglorious Basterds’ (2009) and ‘X-Men: First Class’ (dir. Matthew Vaughn, 2011) with films by renowned directors such as Andrea Arnold, ‘Fish Tank’ (2009) and David Cronenberg, ’A Dangerous Method’ (2011) which have brought him strong notices.

In his second pairing with McQueen, ‘Shame’ (2011), Fassbender plays Brandon, a New-York executive battling with sexual addiction. His stellar performance in the role received widespread acclaim and nabbed him numerous accolades, which ultimately failed to materialise into a Best Actor nomination at the Academy Awards in what was widely viewed as one of the biggest snubs of the season.

However, third time was the charm for the actor-director pairing as ’12 Years a Slave’ (2013) took home Best Picture and netted Fassbender his first Academy Award nomination, for Best Supporting Actor. Two years later, he received a nomination in the Best Actor category, for his portrayal of Steve Jobs in Danny Boyle’s biopic.

While his most recent outings have failed to reach the critical and commercial success of his previous work, Fassbender has proven that, backed by the right director, he can tackle any character and the role that will bring him the gold will surely follow.

The fact that by the age of 23, Saoirse Ronan has received 3 Academy Award nominations should say enough of her abilities as a performer. The Irish and American actress made her big breakthrough and nabbed her first nomination for her role as Briony in ‘Atonement’ (2007), the Joe Wright-directed adaption of Ian McEwan’s novel.

Since then she has proved to be a highly versatile actress, earning acclaim for her parts in dramas such as ‘The Lovely Bones’ (dir. Peter Jackson, 2009), action-adventure thrillers such as ‘Hanna’ (Joe Wright, 2011) and even comedies, ‘The Grand Budapest Hotel’ (Wes Anderson, 2014).

She scored her first nomination in the Best Actress category in 2015 with her role in ‘Brooklyn’ (dir. John Crowley, 2015) and was seen as Frances McDormand’s biggest threat to the title at the 90th Academy Awards for her lead role in ‘Lady Bird’ (Greta Gerwig, 2017).

She’s already being touted as a contender for the next Academy Awards for her upcoming role as Mary, Queen of Scots in the movie with the same title, directed by Josie Rourke. A passion project of Ronan’s, she’s been attached to the movie since 2012 and it could very well be the project that will take her all the way.

Michael Shannon has been nominated for two Academy Awards so far, but if you ask most Oscar enthusiasts, they might tell you he’s also been snubbed twice as well. He received nominations for his supporting roles in ‘Revolutionary Road’ (dir. Sam Mendes, 2008) and ‘Nocturnal Animals’ (dir. Tom Ford, 2016).

Oscar pundits pegged Shannon as a strong contender for Best Actor for his role as a husband and father plagued by apocalyptic visions in ‘Take Shelter’ (dir. Jeff Nichols, 2011). He gives a powerhouse performance in the movie, as the character’s unease gradually escalates throughout the film, Shannon’s eyes and gestures subtly give away the growing sense of dread possessing him.

He also received high praise for his supporting turn in ’99 Homes’ (dir. Ramin Bahrani, 2014), but the film flew under the radar upon release, hindering his chances of getting too far during the awards season.

His upcoming slate is more focused on the small screen, but he could pop up in a scene-stealing supporting role anytime and nab an Oscar.

Ryan Gosling received his two Oscar nominations 10 years apart. Hs first one was for ‘Half Nelson’ (dir. Ryan Fleck, 2006) in which he played a middle-school teacher who befriends one of his students once she discovers his drug addiction. His second one was for his portrayal of a jazz pianist who falls in love with Emma Stone’s aspiring actress in the 2016 romantic comedy musical ‘La La Land’ (dir. Damien Chazelle).

The two roles couldn’t be farther apart and that’s just testament to Gosling’s versatility as an actor. In between his two Oscar nominations, he continued to play upon his versatility. He impressed in the comedy-drama ‘Lars and the Real Girl’ (dir. Craig Gillespie, 2007) or in the stylish Neo-noir thriller ‘Drive’ (dir. Nicolas Winding Refn, 2011), but one of his most acclaimed roles remains his stunning turn in ‘Blue Valentine’ (dir. Derek Cianfrance, 2010), in another powerhouse performance that went unrecognised by the Academy.

In 2010, Rooney Mara co-starred in the not-so-well received remake of ‘A Nightmare on Elm Street’, an experience she disliked so much that she even considered giving up acting altogether. Luckily, that didn’t happen and during the same year, Mara nabbed a minor role in David Fincher’s ‘The Social Network’ as Erica Albright, who breaks up with Mark Zuckerberg early in the movie. While this scene-stealing role brought some attention to Mara, it was her second pairing with Fincher that served as her big breakthrough.

In ‘The Girl With The Dragon Tattoo’ (2011), Mara completely transformed herself into Lisbeth Salander. Her total commitment to the role earned her universal praise, as well as her first Academy Award nomination. She followed up her breakthrough year with several auteur-driven films, such as ‘Side Effects’ (dir. Steven Soderbergh), ‘Ain’t Them Bodies Saints’ (dir. David Lowery) and ‘Her’ (dir. Spike Jonze), all of them released in 2013.

She received her second Academy Award nomination for her role in ‘Carol’ (dir. Todd Haynes, 2015). Her performance in the movie (already considered a queer classic) won her the Best Actress prize at the Cannes Film Festival and garnered extensive praise for her chemistry with Cate Blanchett.

Her lead role in ‘Una’ (dir. Benedict Andrews, 2016), her memorable pie-eating scene in ‘A Ghost Story’ (David Lowery, 2017) or her role in ‘Song to Song’ (Terrence Malick, 2017) continue to prove her versatility as an actress and to position her as one of the best young actresses working at the moment. One that will undoubtedly have an Academy Award to her name sooner rather than later.