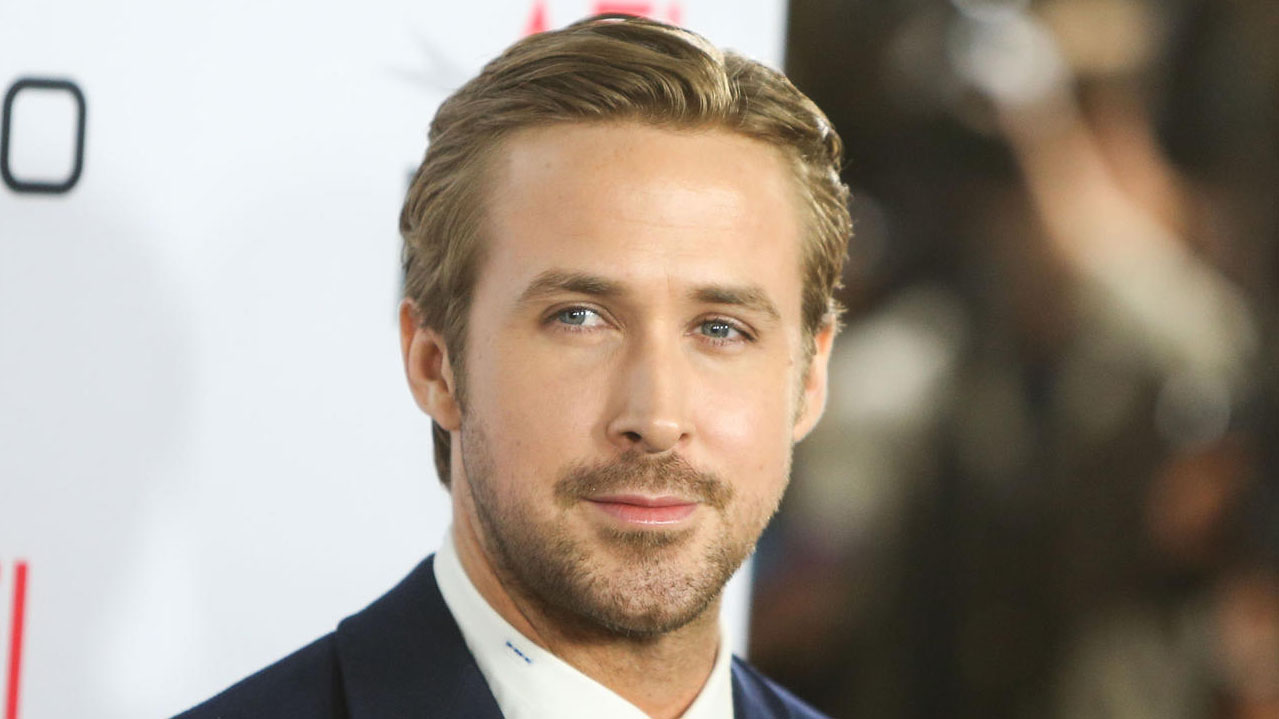 The arduous process for a struggling actor to get their foot in the door and land a big, fat lead role in a major movie is tough enough process, and one where most would assume is guaranteed to last until filming wraps. Well, that’s not always the case.

It’s rare (not to mention expensive) to kick a major actor to the curb during a movie’s production, yet in a handful of cases such a thing has managed to happen due to a handful of offbeat reasons. Let’s take a look at those rare instances… 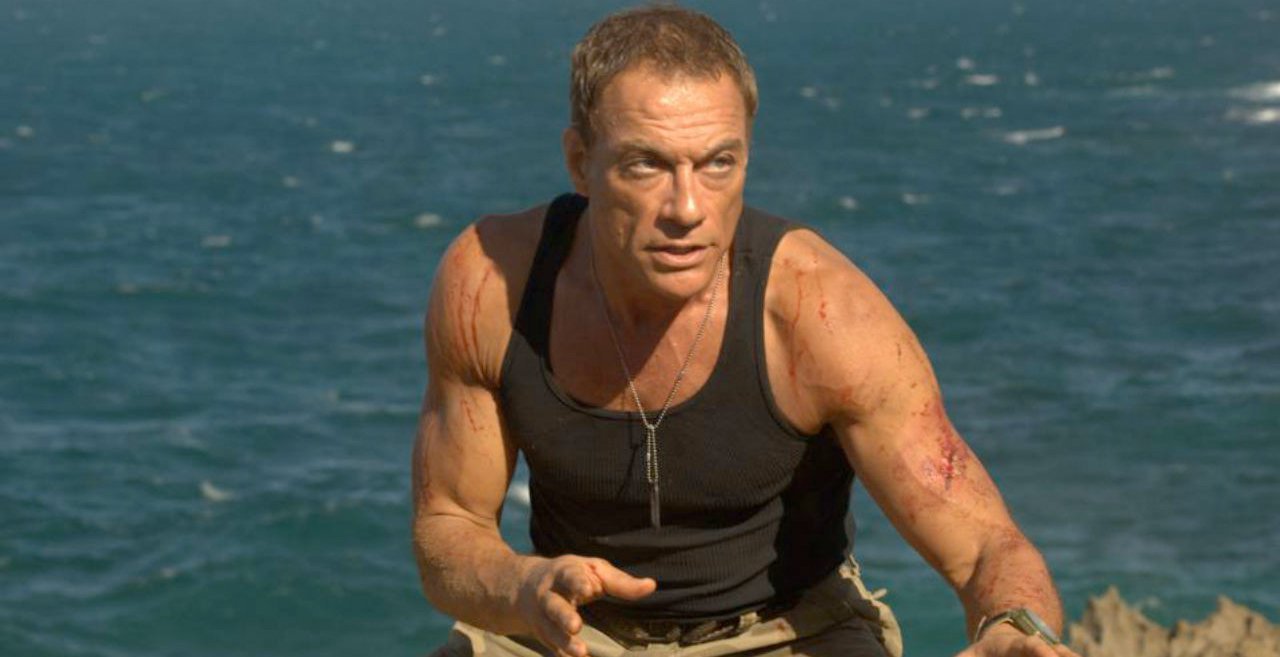 Not long before the “Muscles from Brussels” became a phenomenon in Hollywood, Jean-Claude Van Damme was just a struggling European martial artist trying to make it in Tinseltown. He took what seemed like a surefire opportunity to showcase his action skills by starring in a 80’s era Joel Silver/Arnold Schwarzenegger blockbuster, a recipe for success in those days. That project would become the macho classic “Predator.”

On set, he constantly hounded Silver, attempting to impress him with flying splits and fast kicks inches from some crew member’s head, all to the point that the producer told him to tone it down and remind him that “the Predator is not a kickboxer.” Also, Van Damme hadn’t really read the fine print – he had been hired to play the alien monster and not one of the impressively testosterone fuelled military men who fought said extraterrestrial.

Keep in mind that the Predator creature became a sci-fi/horror Icon when effects guru Stan Winston came onboard in the ninth hour and turned in his classic design, but the first go around was by a subpar company that delivered a goofy Ant-faced creature more at home in a 50’s C-movie. Van Damme was uncomfortable in the suit, hated that it hid his face, and most importantly, he couldn’t display his kickboxing skills. He ended up breaking the expensive Alien headgear out of frustration.

It was the last straw for Silver and he fired Van Damme. The film went into hiatus to figure how to salvage the creature; Winston was brought in, as well as Kevin Peter Hall’s towering presence, and the rest is genre history. Coincidentally, Schwarzenegger and Van Damme would eventually share the screen 25 years later in “The Expendables 2” (2012). 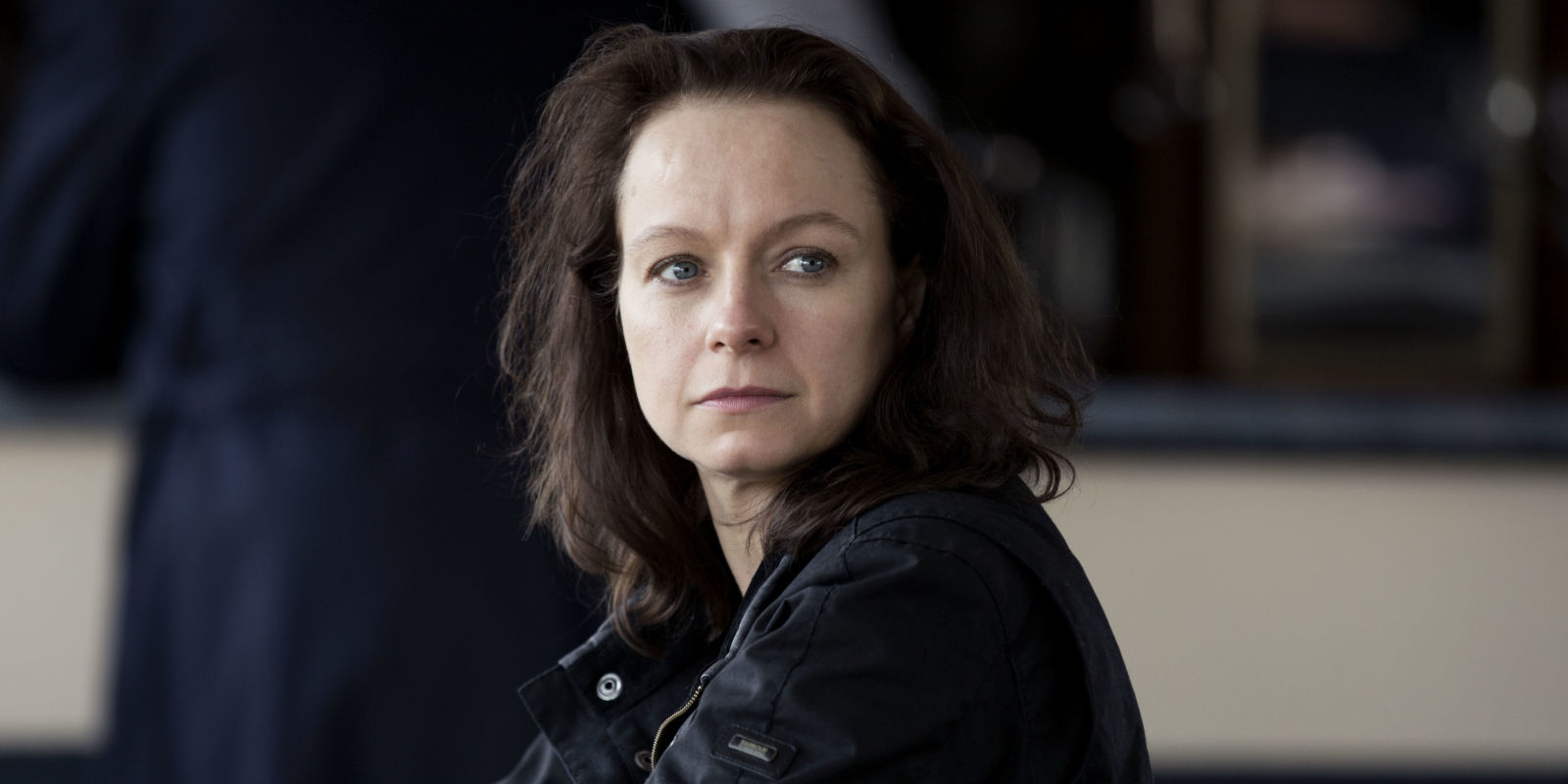 Spike Jonze’s warm sci-fi romance features lonely figure Joaquin Phoenix getting a new lease on life through his intimate relationship with his faceless A.I. companion. English actress Samantha Morton was originally slated to take on the entire vocally performed role, and became heavily involved during filming – even to the extent that she remained on set throughout by acting out the dialogue scenes with Phoenix until filming completed.

Once post-production began, Jonze had a dilemma – he didn’t feel Morton’s voice fit anymore, since the character had evolved into something different from his original vision. Supposedly they gracefully parted ways, and Jonze brought in Scarlet Johansson. In the lengthy post-process of ADR, the two worked together to bring the faceless yet pivotal character to life in a truly unique love story. Morton was given an associate producer credit for her trouble, but one wonders why the need to axe her completely, instead of taking advantage of her well-known range? 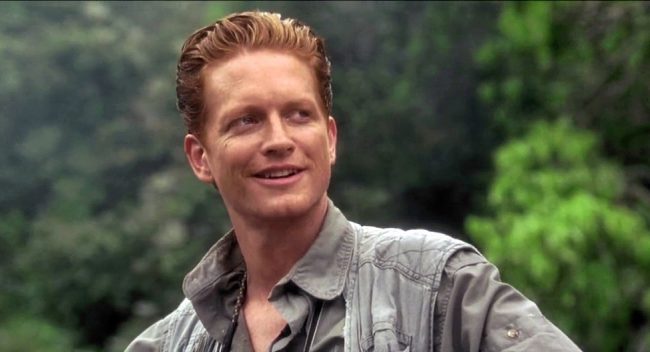 Robert Zemeckis’ mid-80’s time travelling blockbuster is a no-contest classic, yet during its production things were not always clear-cut – the lovable main hero Marty McFly was originally being played by Eric Stoltz, a fairly unproven talent by that point. Five weeks into production, the movie stepped on the brakes at the behest of Zemeckis.

Stoltz, while solid and no slouch in acting, just was not clicking with the tone of the movie; in the director’s own words, “I wasn’t getting the laughs I thought I would.” After a one-on-one with his producer Steven Spielberg, the higher-ups backed his decision and Stoltz was let go from what would’ve been his first big proper lead role.

Michael J. Fox, who was amidst massive popularity with the sitcom “Family Ties,” was quickly snatched up, and the rest is movie history. Luckily, Stoltz didn’t hold sour grapes considering it freed his schedule up for his actual breakthrough performance with “Mask” (1985), which even garnered him a Golden Globe nomination. 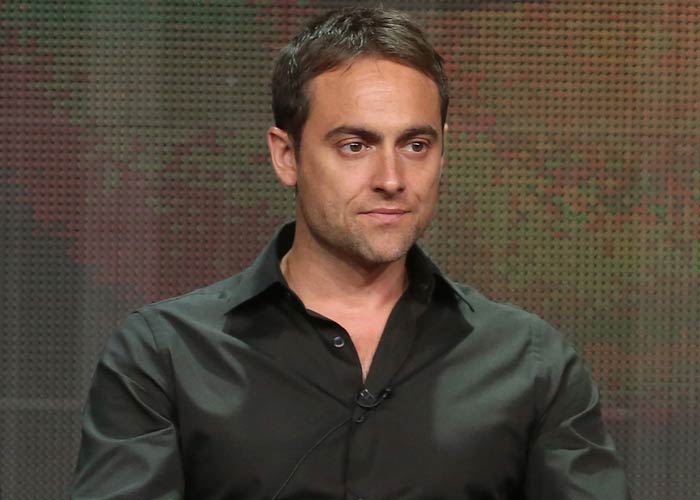 Irish actor Stuart Townsend seemed like he was on the verge of breaking into the big leagues throughout the late 90’s. He had a Gaelic charm, good looks, decent acting, and was dating Charlize Theron – several good things going for him then? Well, it looked to be ratcheting up in the right direction as he landed the heroic role of Aragorn in Peter Jackson’s iconic adaptation of J.R.R Tolkien’s book series.

The man trained arduously for two months in fitness and sword fighting, then a day before filming he was giving his leaving papers – plus the studio refused to pay him for his time, citing that he didn’t work hard enough and therefore was in breach of contract (ouch).

Jackson had later admitted that he cast the role too young with Aragorn needing to be about 20 years older than Townsend was capable of. Viggo Mortensen was brought in instead, for a role that catapulted him straight to the A-list after toiling away for years as a supporting player.

Meanwhile, Townsend landed a series of tough luck with several flops, splitting with Theron, and was also was dropped last minute as Fandral in Marvel’s “Thor” (2011). 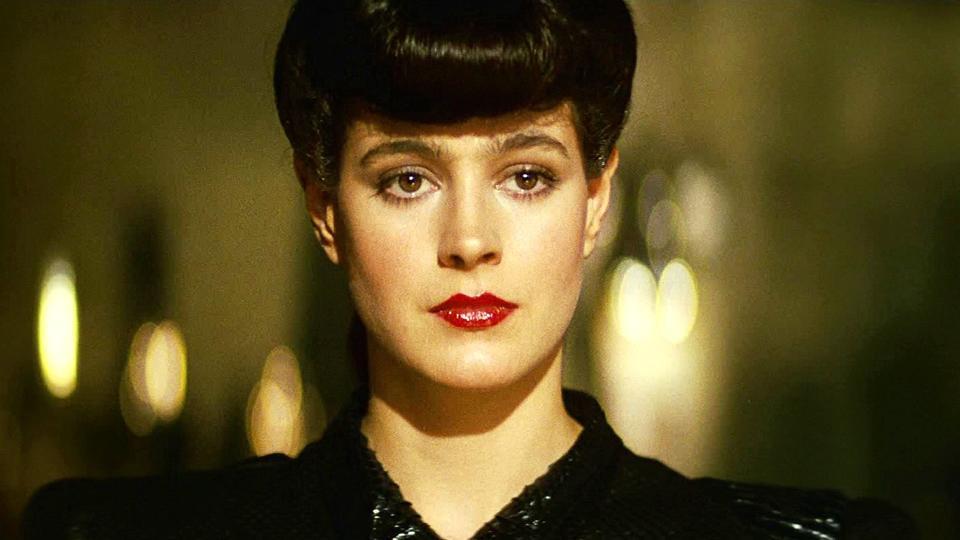 During the late 80s, actress Sean Young had her star in ascendence, yet soon she became better known for troubled on-set behaviour and a handful of casting conflicts. During production of ‘Wall Street” (1987), she fought tooth and nail with director Oliver Stone, believing she should have her role switched with female lead Daryl Hannah; instead her supporting role was whittled down and the actress was sent packing soon after.

She also had the Kim Basinger role in “Batman” (1990) but had to be let go when she broke her hip during rehearsals. Then, with “Batman Returns” (1992) she vied so hard for the role of Catwoman that she stormed the pre-production office in a DIY version of the outfit, but director Tim Burton wasn’t impressed and instead hid under a desk until she was escorted off.

The most scandalous incident (for the time, at least) was being fired as female love interest Tess Trueheart in Warren Beatty’s colourful comic adaptation of “Dick Tracy.” Young’s version is that after turning down Beatty’s aggressive sexual advances, it hurt the star’s pride and she was fired. Beatty’s version was that Young started to rub him the wrong way during the rehearsal process – she was rude to a child actor in a test reading and therefore felt not ‘maternal’ enough for said part. After one week of filming, he replaced Young with the adorable (and late) Glenne Headly. Young’s career was unable to turn around on the up ever again.