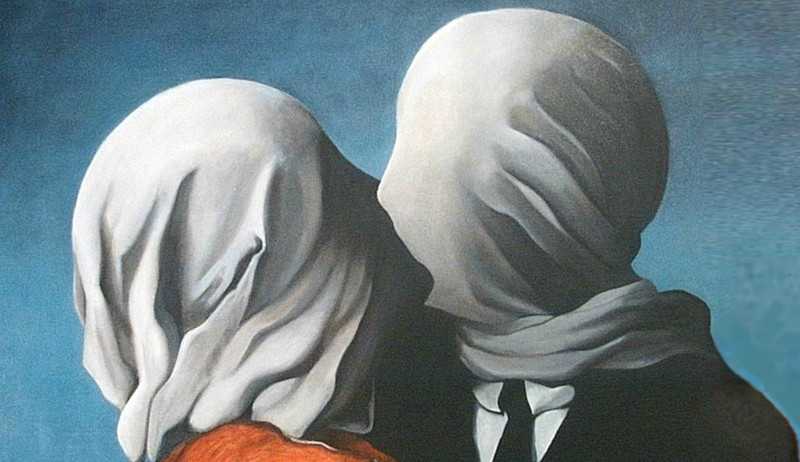 A work of art acquires a diachronic character when its aesthetic and conceptual value exceeds the boundaries of space-time and subjectivity. On the contrary, especially when it comes to the multifaceted artistry of music and cinema, old-fashioned aesthetic features may seem frozen but still alive in a specific cultural frame of the past, signifying an era and asserting a timeless esteem.

The films listed below attempt an irreconcilable voyage to the paradoxical and visually controversial identity of other decades. Through their distinctiveness, however, these pieces of art manage to break the binds of the aesthetic deontology. Intensively arousing the sense of nostalgia in one way or another, all of the following films are cult masterpieces.

Robert Altman’s “Brewster McCloud” develops around the narration of an ornithologist who means to describe the similarities between our species and the birds. The story wanders through ordinary settings of its era in America and intersects with various ordinary individuals. Even though the film’s humanity is defined by a conventional middlebrow intellectuality and behaviorism, it also emits a peculiar and somehow disguised dismal mood.

The film’s main characters seem to take action unconsciously, impelled by a primal nature of vice and distraction. They act like greedy predators and defile their environment, seeking materialistic satisfaction.

On the other hand, exactly like the birds, these humans desire to spread their comprehensible wings and fly in a sky that hovers above their filthy and egotistic world. The protagonists are never likeable throughout the film, but they aren’t unlikable, either. Through their bizarreness, they finally just became too real.

Arguably, “Brewster McCloud” isn’t a film distinguished by visual beauty and flair. Yet, what Altman tries to prove here doesn’t rely on such characteristics. His work is actually deeply philosophical, expressing complex ideas through intelligent, sarcastic and black humor. Being both severely judgmental and humanistic, this odd and disturbing piece of the seventh art lets out an evasive charm.

If zombie horror films comprise a total cult culture, then George Romero’s 1978 classic “Dawn of the Dead” is its epitome. A lot of ensuing and modern horror films deal with zombie apocalyptic subjects, but only a few of them manage to hold the technical standards at the high level that was set by Romero’s “Night of the Living Dead” and glorified by his 1978 sequel.

Despite its cult appearance and the brief humoristic cognitive interruptions, this film is visually vulnerable, gory, and violently bold. Why would one watch a film that has such a psychological effect? Why do audiences watch horror films, anyway? Romero’s approach on the surreal dystopian coexistence of alive and dead humans gave the answers too early, before the genre’s ardent rush took place.

Death signifies a physical and mental end. But what if there is no end? A lively intellectual entity could never stand the idea of its vanishing. But death definitely distorts everything, and the already dead could comprise an opposing army, claiming humane rights in a morbid way that springs from a horrifying former nonexistence.

“Dawn of the Dead,” noted as one of the best horror movies ever made, will always be terrifying and otherworldly fascinating. Romero’s psychological handling and masterful narrative structure synthesize a filmic experience that, in any case, deserves your time.

A brilliantly funny, ironic and well-crafted comedy, Rob Reiner’s “This Is Spinal Tap” portrays shrewdly the demanding and at once self-derisive rock ‘n’ roll stage. Its humoristic acerbity unfolds minute by minute, as it deconstructs the world of spectacle into its mundane and demythologized characteristics that are hidden behind a glamorous appearance.

A decadent British hard rock band releases a new album and attempts an ambitious tour in the United States, so as to recover their erstwhile fame and commercial success.

An American documentarist decides to make a film about the band’s comeback, using backstage footage and interviews with the band’s members and fans. The preparation of this apocalyptic film becomes a medium that directly exposes the deep-seated flaws of these stereotypical rock musicians, and moreover, reveals the disorientation of their audience.

“This Is Spinal Tap,” fairly surviving through its iconic dialogues and cult ambience, not only criticizes and mocks a representative aspect of the pop culture, but caresses and hymns those who, despite their inherent imperfections, dedicate their lives to music and express their inner territories only through it. At the end, this film comprises a nostalgic trip to the 1980s. 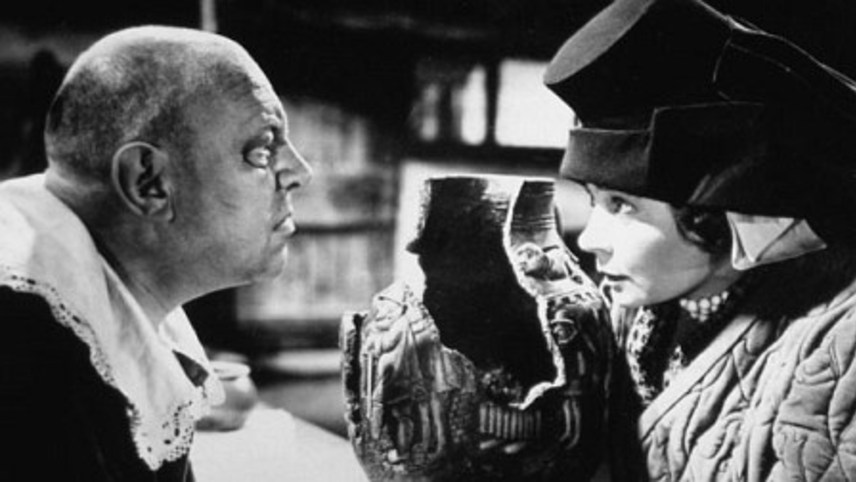 Based on a 19th-century theatrical play, the classic German comedy “Der zerbrochene Krug” steers clear from the usual politically-oriented collective artwork of its era, meaning to focus on basic moral principles and effortlessly amuse its audience. The brilliant placement of the legendary Emil Jannings in the film’s theatrical dramaturgy has gained a cult status.

The story’s center of narrative gravity is rendered at a seemingly ridiculous crime, concerning a broken precious jug in a small and insignificant Dutch village. Jannings embodies an old-fashioned caricature of a local lord, who has abolished the principles of democracy and justice, acting uncontrollably for the sake of his own advantage and convenience.

Representing the mainstream folk culture of the early 20th century in Europe, this lighthearted piece of comedy can act like a point of psychological decompression for the politically oppressed citizens of the Western world, performing a timeless duty of the traditional artistic satire.

Inspired by social stereotypes and ordinary tragicomic figures of the European countryside, this film captures the spectator in its naïve but still brave humor, and moreover, in its broad-based controversial characters. 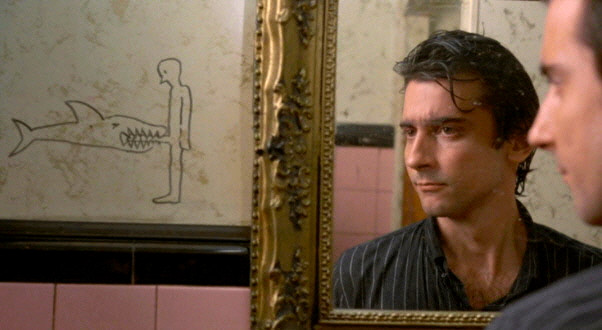 Martin Scorsese’s bold introspections within the dark labyrinths of psychology move from his 1973 “Mean Streets” to the unforgettable “Goodfellas.” Somewhere in between, he attempts a psychedelic stop at the bizarre territories of his black comedy, or comic thriller, “After Hours.”

Paul, an introverted bureaucrat, meets a peculiar but charming young woman at a café in Manhattan. It seems like Marcy is interested in him, and thus, this very night he visits her at her apartment in SoHo. From the first moment Paul finds himself in SoHo, it feels like this geographically nearby neighborhood is covered by a comprehensively distant, ritualistic costume. His date with Marcy, who appears as a distorted creature of this paradoxical universe, turns into a climactic nightmare that wanders among bizarre sculptures, plebeian outlaws, psychotic women, and sadomasochistic performances.

Scorsese, through his experienced technique and personal point of view, engages his audience in the protagonist’s mental frustration. One experiences intense pressure through the film’s length, but still desires to stay in this oddly terrifying situation until the end. Even though Paul’s adventure of “After Hours” seems like those dreams you have after a long night out with alcohol and smoking, you definitely want to watch this dream once again.