The 21st century has provided some of the greatest performances in film history by master actresses from around the world. The following is a listing of actors that have made some of the most memorable and acclaimed performances of the century thus far.

Perhaps the most famous American actress of the 21st century, Jennifer Lawrence is the first actress born in the 1990’s to receive an acting Oscar. Lawrence’s highest grossing role has been her work as Katniss Everdeen in the “Hunger Games” series. Lawrence’s best work however, may be from the 2010 low-budget independent film “Winter’s Bone”.

In the film Lawrence portrays a teenage girl in the rural Ozarks searching for her missing father in order to prevent her family from being evicted from their home. “Winter’s Bone” won the Grand Jury Prize at the 2010 Sundance Film Festival and received four Oscar nominations including Best Picture. Lawrence starred in two additional Oscar nomination Best Pictures, 2012’s “Silver Linings Playbook”, and 2013’s “American Hustle”.

Enemy at the Gates, The Constant Gardener, The Fountain, The Lovely Bones, The Deep Blue Sea, Youth, The Lobster, Complete Unknown, The Light Between Oceans, Denial

British Actress Rachel Weisz racked up awards in 2005 playing an activist married to a British embassy official in Fernando Meirelles’s “The Constant Gardener”. In more recent years Weisz has provided a strong showing in 2015’s “The Lobster” and “Youth”, along with three films of note in 2016 with “Complete Unknown”, “The Light Between Oceans”, and the role of historian Deborah Lipstadt who works to prove that Holocaust actually occurred in “Denial”.

Weisz received a Golden Globe nomination for her work in “The Deep Blue Sea”, and won the Golden Globe, SAG, BAFTA, and Oscar for Best Supporting Actress for her performance in 2005’s “The Constant Gardener”.

Though she may be known primarily for her work in the commercial teen hit film series “Twilight”, Kristen Stewart has become an acclaimed actress in recent years for her work in independent and foreign language film.

Kristen Stewart won the BAFTA Rising Star Award in 2010. In 2015 Stewart won Best Supporting Actress at the Cesar Awards in France for her performance in Oliver Assayas’ “Clouds of Sils Maria”, making her the first American actress to win a Cesar Award.

Actress Maggie Cheung may have the smallest filmography of the actresses on this list, however her work in those few films warrants her inclusion. Cheung starred alongside Tony Leung in Kar-Wai Wong’s 2000 masterpiece “In the Mood for Love”.

In the film, Cheung plays Su Li-zhen, a secretary who moves into an apartment building with her husband at the same time as her neighbor Chow Mo-wan, a journalist. With their respective spouse away on work for long durations, the two neighbors form a bond after suspecting that their spouses are having an affair with each other.

“In the Mood for Love” has become the most acclaimed film of the 21st century, appearing as the #24 film of all time in the 2012 Sight & Sound critics’ poll. In 2015, the Busan International Film Festival ranked “In the Mood for Love” as the third greatest Asian film of all time on its “Asian Cinema 100” list, behind Yasujirō Ozu’s “Tokyo Story” and Akira Kurosawa’s “Rashomon”.

Penelope Cruz’s 21st century work may best be represented by her work with two directors known for creating films with female driven stories, Pedro Almodovar and Woody Allen. Cruz received critical acclaim for her work with Almodovar for the films “Volver” and “Broken Embraces”, winning Best Actress at the 2006 Cannes Film Festival for her performance in “Volver”.

Cruz starred alongside Javier Bardem and Scarlett Johansson in Allen’s “To Rome with Love”, and provided an entertaining supporting role in “Vicky Cristina Barcelona”. 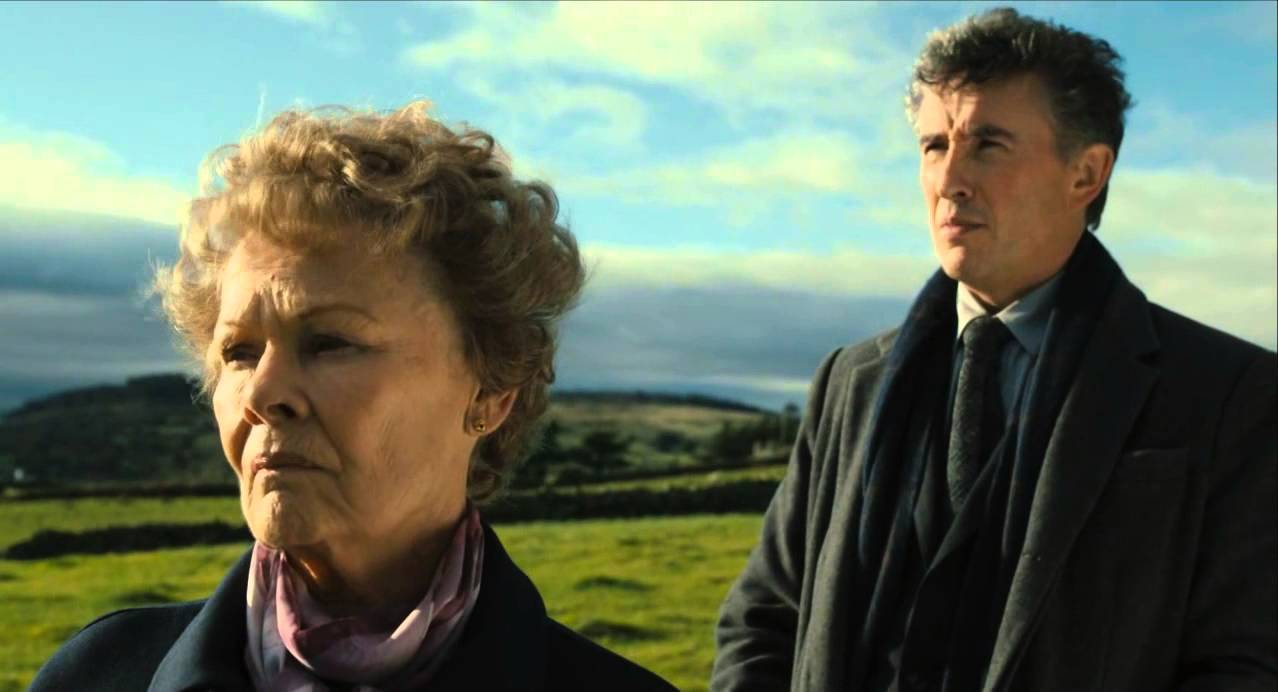 With a career spanning six decades, Dame Judi Dench has established herself as one of the important actress in British theatre and cinema. Dench’s 21st century filmography includes acclaimed performances in films including “Notes on a Scandal”, “The Best Exotic Marigold Hotel”, “Mrs Henderson Presents”, “Pride & Prejudice”, “Iris”, and “Philomena”.

The Social Network, The Girl with the Dragon Tattoo, Ain’t Them Bodies Saints, Side Effects, Her, Carol, Lion, The Discovery

Perhaps one of the most up and coming actresses of the 21st century, Rooney Mara has already established herself among film aficionados appearing in films for acclaimed directors including David Fincher, Steven Soderbergh, Spike Jonze, Todd Haynes, and Terrence Malick. Mara’s most acclaimed performance to date may be that of an aspiring photographer who finds herself in a love affair with another woman in 1950s New York in 2015’s “Carol”.

Ghost World, Lost in Translation, Girl with a Pearl Earring, A Love Song for Bobby Long, Match Point, The Black Dahlia, Scoop, The Prestige, Vicky Cristina Barcelona, We Bought a Zoo, The Other Boleyn Girl, The Avengers, Under the Skin, Her, Lucy, Hail Caesar, Ghost in the Shell

Scarlett Johansson’s 21st century filmography includes starring in two Best Picture Oscar nominated films “Lost in Translation”, “Her”, starring in multiple critically acclaimed films including “The Prestige” and “Under the Skin”, and becoming the highest-grossing actress of all time in North America.

Johansson has worked with acclaimed directors including Sofia Coppola, Woody Allen, Joel and Ethan Coen, Christopher Nolan, Jonathan Glazer, and Spike Jonze. In recent years Johansson’s work has delved more into the sci-fi genre of film with performances in “Her”, “Under the Skin”, “Lucy”, and “Ghost in the Shell”.

Johansson’s performance as an alien inhabiting the form of a young woman in Jonathan Glazer’s 2013 “Under the Skin” was particularly memorable as many scenes were ad-libbed with non-actors in Scotland, giving her performance as an alien preying upon unsuspecting men a particularly haunting feel. “Under the Skin” was included among the best films of 2014 by several critics and publications including the website rogerebert.com which named it as the top film of the year among its critics.