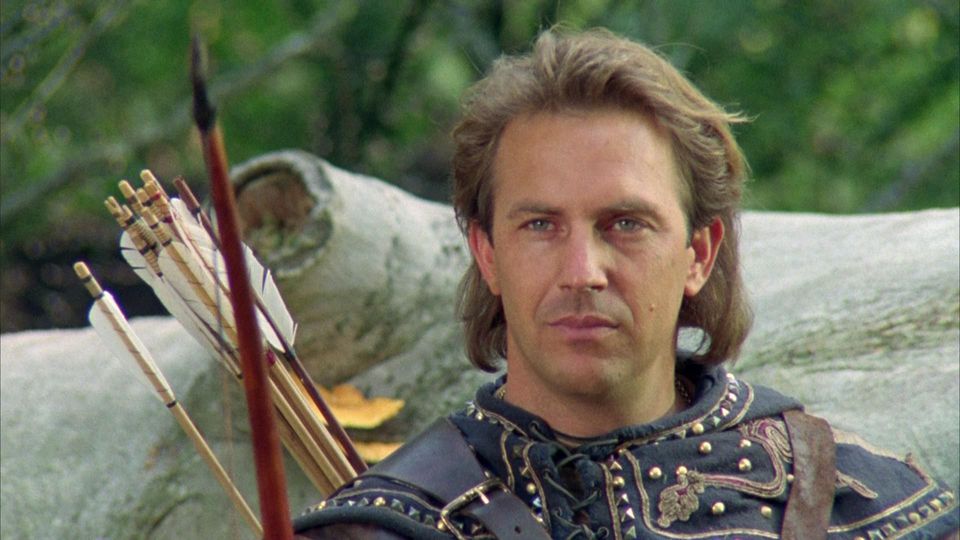 Mastering a foreign accent is an incredibly difficult challenge, and when actors pull it off the results can me tremendous. Meryl Streep’s Polish accent in Sophie’s Choice and Don Cheadle’s Rwandan accent in “Hotel Rwanda” come to mind as excellent examples of fake accents done right, and both actors got well-earned critical acclaim for their efforts.

However, for every Streep and Cheadle there are many instances of film accents that fell flat despite some valiant attempts by actors. 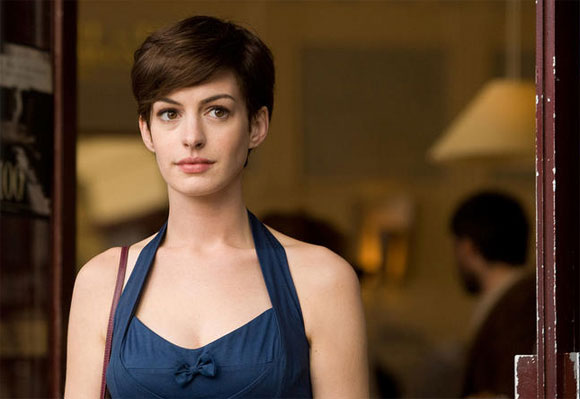 No one can accuse Anne Hathaway of not giving every role her all, and in fact she is often maligned for appearing as though she’s trying “too hard.” Unfortunately, her efforts did not pay off in this 2011 tearjerker that required her to adopt a Yorkshire accent to match the book’s UK setting.

Hathaway appears to jump between various (possibly made-up) British dialects with her hodgepodge accent, and it doesn’t help that she’s paired with Britain-born Jim Sturgess in almost every scene, which highlights how fake her accent sounds.

It does appear that Hathaway was prepared for what was coming to her, telling BBC America’s Tom Brook in 2011 “This book has so many fans that I felt like when I was preparing the accent that I had a dam of criticism just waiting to come down on me at the slightest misstep, so once I got comfortable with that then you just let go — and let it happen. But it was a big challenge.”

Thankfully, Hathaway spent most of 2012’s Les Miserable signing with a slightly British twang rather than speaking with a full-on accent, which may have helped her land the Oscar. It does leave us to wonder though, why was it so important for Hathaway to attempt a British accent in this film about two students, one of whom easily could have been America without majorly upsetting the plot, yet it wasn’t important for her to adopt a French accent for a film about the French Revolution? 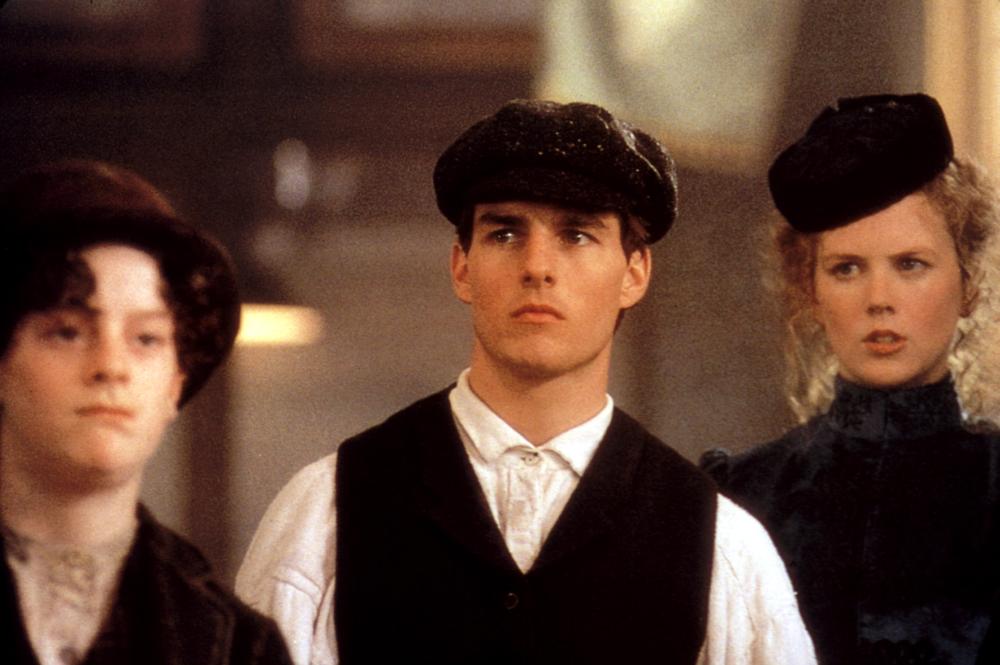 If there’s one common theme in this list, it’s that pulling off a spot-on Irish accent is tough for even American’s biggest stars. Tom Cruise’s accent in Far and Away, while more forgivable than Richard Gere’s attempt in The Jackal, is pretty atrocious. Cruise plays a 19th century Irish farmer in this heavy-handed film alongside Nicole Kidman.

Kidman, for her part, also dons a pretty weak brogue, but it’s not nearly as ridiculous as Cruise’s over-the-top, stereotypical accent that often drops out when he raises his voice. For an excellent example, check out the “say you like my hat!” scene, where Cruise screams at Kidman to say she likes his hat, and completely loses his accent in the process, morphing into his character in A Few Good Men berating Jack Nicholson.

Negative reviews for the film pointed out not only Cruise’s bad accent, but also the film’s thin plot and the poor chemistry between Cruise and Kidman, who ironically enough were married at the time. Roger Ebert praised the films lavish set and impressive cinematography, which may have inspired director Ron Howard to direct the infinitely better Apollo 13 two years later. 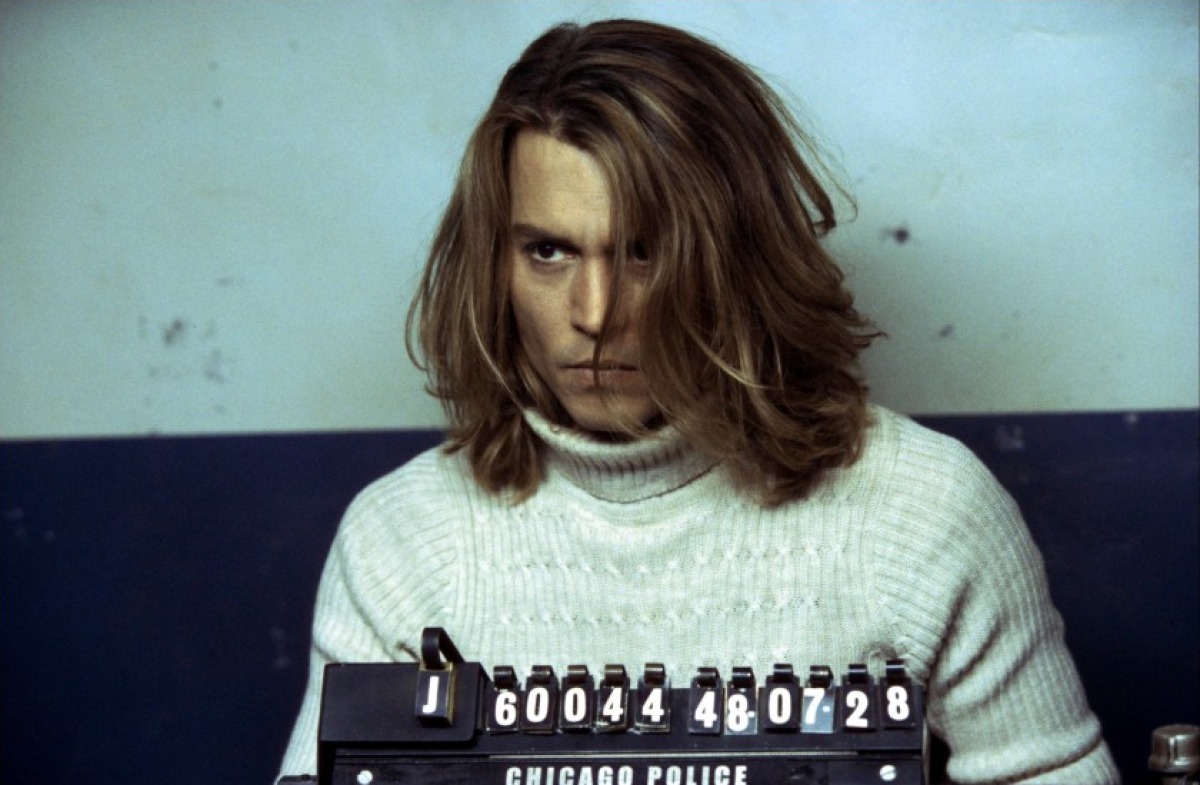 Blow is a film that almost all die-hard Depp fans adore. A gritty, heartfelt portrayal of famed cocaine kingpin George Jung, Blow is definitely a strong showcase for Depp’s raw, emotional talent, but one thing that’s hard to ignore is his overdone, stereotypical Boston accent.

In fairness to Depp the Boston accent, even when done perfectly, often still comes out sounding ridiculous. However, Depp really misses the mark here by over-exaggerating every word and tossing out any attempt at subtlety, which has helped other actors sound more authentic (see Leonardo Dicaprio in The Departed).

The issue may have been less noticeable if it weren’t for the fact that a large portion of Blow is narrated offscreen by his character, which really shone a spotlight on his subpar accent without the distraction that comes from watching Depp do some superb acting. Thankfully, he seemed to learn from his mistakes and returned in 2015 with a stronger and more believable Boston accent as Whitey Bulger in Black Mass. 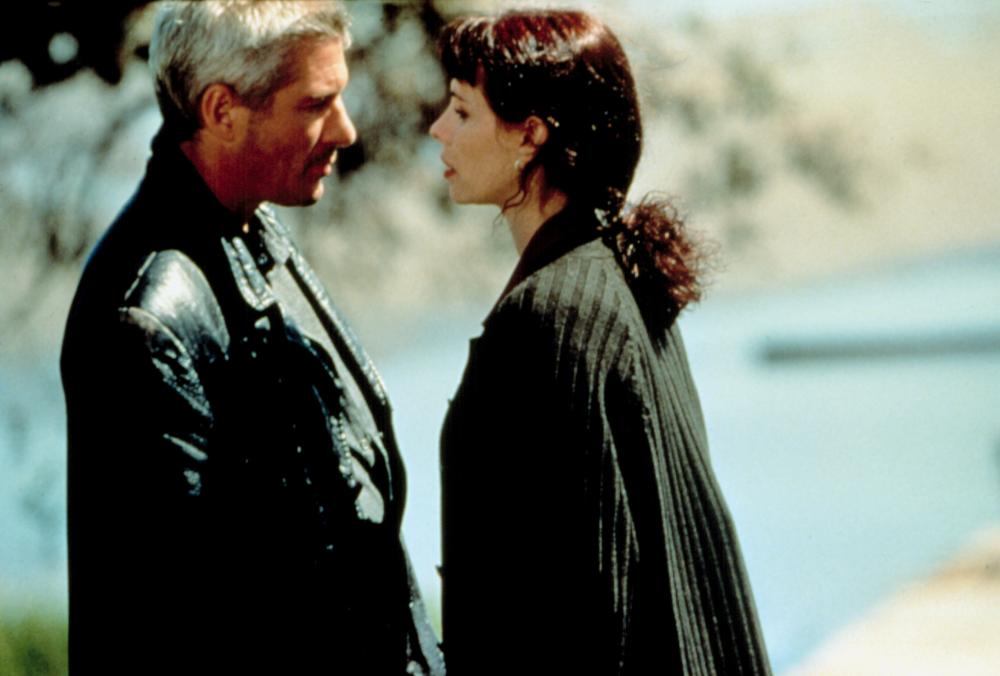 The Jackal is a ridiculous film, filled with crazy Bruce Willis wigs and Jack Black cameos while simultaneously trying to pass itself off as a serious dramatic thriller. That being said, it’s a fun watch, made all the more interesting by Richard Gere’s baffling Irish accent. Gere is a tremendous actor, but in his role as an ex-IRA terrorist working with the FBI he chose to go with a Lucky Charms leprechaun-sounding brogue in some scenes, while shifting to a British or even American-like whisper in others.

What’s more, Gere’s accent isn’t even the only bad one in this 1997 critical flop. American actress Diana Venora is also featured as a chain-smoking Russian MVD operative, and she lays it on way too thick, calling to mind classic “Boris and Natasha” cartoons.

There was more than one Nicolas Cage performance that could have made this list. His notorious southern accent in Con Air comes to mind, but at least that seemed to fit the campy, over-the-top style of that movie. What makes Cage’s terrible accent in Captain Corelli’s Mandolin so unforgivable is that this is a film that is trying desperately hard to be taken seriously, yet with each word spoken by its title character we move further away from the plot.

Set in Greece during World War II, Captain Corelli’s Mandolin was meant to be a sweeping war romance epic, and Cage’s Captain Corelli supposed to be epitome of Italian charm. Instead, what we get is a stiff Cage doing some sort of Mario brothers imitation. To quote The Washington Post’s Rita Kemply, “Cage’s ancestors may have come from the Old Country, but he’s no more Italian than Franco-American SpaghettiOs.”

The film was a major flop in the U.S., netting only $25,543,895 domestically with a budget of $57 million. While it managed to do slightly better overseas, many fans of the book left disappointed by both Cage’s poor accent and the liberties the director took with the novel’s original plot.