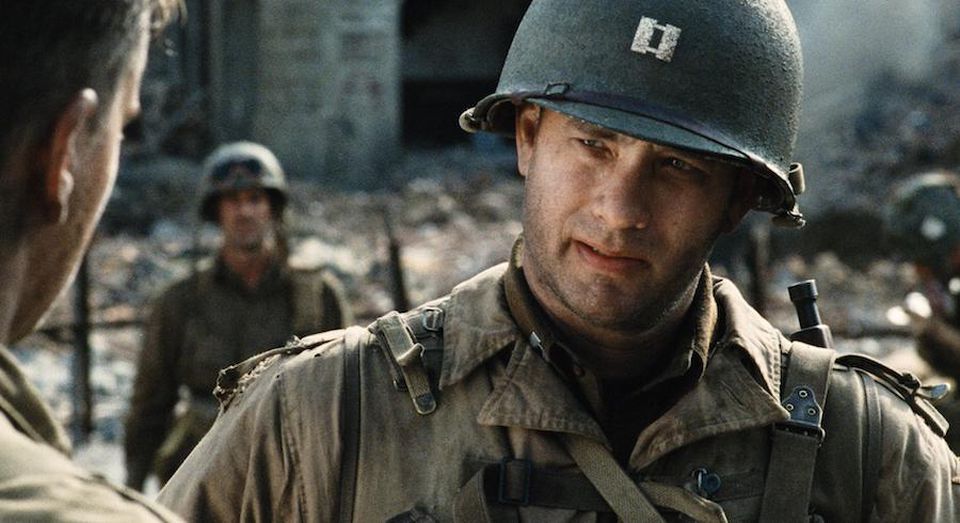 One of the most important parts — if not the most important part — of a movie is its opening. In the first ten minutes or so, perhaps less, the director has the chance to grab the viewers attention and give her a reason to be committed to the rest of the film. It should set the tone for the rest of the movie to come; letting the audience know that they are truly in for something special.

In many ways a good opening should make the viewer ask questions. Why is this happening, and why is it being told in this way? However, if it isn’t asking questions, it should be told with enough visual skill and editing in order to captivate the viewer regardless.

After all, if the beginning is really done correctly, the viewer will have enough good will remaining to hopefully sit through until the end. But what separates a merely good beginning from a great one? To help answer that question we have assembled the ten most attention grabbing openings of all time. Let us know what you think below!

Tarantino loves to have his characters discuss the minutiae of life, only to have those very same conversations become emblematic of the subsequent plot. Therefore when Ringo (Tim Roth) asks “People never rob restaurants, why not?” it is not only an genuine question (seriously, why don’t they?) but it sets up the tone for the rest of the film to come.

Not only do people do things that aren’t expected of them, they soon realise the reasons why people don’t do these things. This beginning, which cuts just after the robbery starts its progress, is then beautifully paid off by the fact this very same conversation cuts short Jules (Samuel L. Jackson) and Vincent’s (John Travolta) discussion about chance and leading a good life at the end.

Yet, as secretly moral as this beginning seems, it is also a whole load of fun. Even with minor supporting characters, Tarantino is always keen to pump them full of life. Thus Ringo is known as “Pumpkin” and his sidekick and lover Yolando (Amanda Plummer) is known as “Honey Bunny”. They may be criminals but they are humanised through their relationship to one another.

We want to know what they get up to next. It is the rare film when these tiny roles feel like they are part and parcel of a movie of their own. Additionally due to Pulp Fiction’s nonlinear structure, revisiting this scene becomes more enjoyable with each subsequent re-watch. 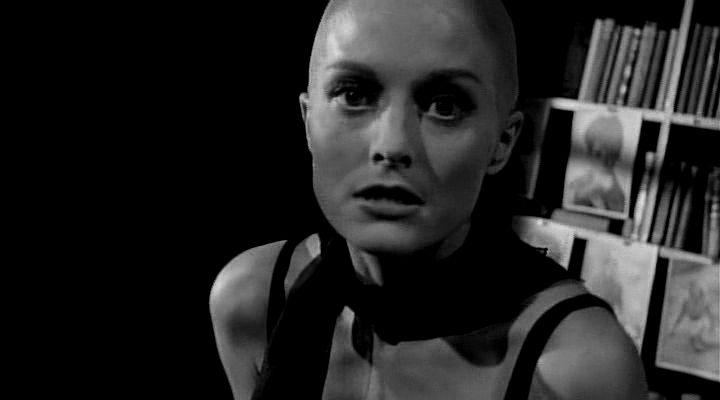 Made by the master of the B-movie, Samuel Fuller, The Naked Kiss is one of the most underrated noirs of the 50s and 60s. A director known for violence, his opening to The Naked Kiss doesn’t shy away here, getting us straight into the action with a prostitute beating the living daylights out of her pimp. The camera is suitably jumpy, the jazz music is wild, and the cinematography is stark, setting the tone for the brutal noir to come.

Already in those opening scenes, we see the kind of formidable woman Kelly (Constance Towers) is; her fake wig coming off, and only taking the money from the pimp that she believes she is owed. Once he is on the floor, she puts her wig back on and the credits start, the camera merely holding on her face as she attends to her make-up. The contrast between the earlier scene is hilariously marked. In the space of a mere two minutes, our attention is held rapt. We can’t wait to see what Kelly gets up to next.

Perhaps the opening of La Dolce Vita is the perfect representation of everything great about Fellini. Mixing religion with sacrilege, arthouse with the profane, it is a scene so wondrous that it can never be unseen.

A statue of the Christ hangs out of a helicopter and moves across the holy city of Rome in an ironic representation of God’s word being spread. Yet the man inside is no holy man. He is a journalist, who upon seeing a group of girls, tries to get their number from afar. He claims to be taking the statue to the pope. It sums up the film’s approach to the illusory and the real.

It is a film about living an authentic life, and the man who has to navigate the contradictory party city of Rome in order to find meaning to his life. The opening scene sets him up as quite the con artist, yet religious salvation still finds itself swinging just below him.

This is expertly contrasted with the ending, in which fishermen find a strange sea monster washed up on their shore, the fish being a key Christian symbol. The statue is a manmade representation of God, yet the fish is God’s creation made manifest. With such fine symmetry between both scenes, the film fits itself into a perfect whole. The beginning is a wonderful metaphor for what will follow next.

If there’s any director who knew how to begin a movie, Stanley Kubrick was undoubtedly one of the great masters. On another day, either 2001: A Space Odyssey or The Shining would make this list; yet there is something unique about A Clockwork Orange’s beginning that makes it hard to beat.

Rarely are characters introduced with as much confidence as this. Scored to an epic electronic version of Henry Purcell’s “Music For The Funeral of Queen Mary,” the film begins with a close-up on Alex DeLarge’s (Malcolm MacDowell) face. He is heavily made-up and smiling. Notice how he never blinks.

Kubrick was the master of multiple compositions within the same shot, using a reverse zoom to then capture his fellow ‘droogs’ and the bizarre futuristic milk bar they are in. Then to add to this unsettling and strange quality, we hear Alex’s narration, replete with unfamiliar slang. This helps to give the entire sequence a feeling of both defamiliarity and of immersion. Within the space of a minute and a half, Kubrick has already created a new world, with the rest of the film delivering immensely on that promise.

Irreversible is a film told entirely in reverse. The individual scenes themselves are chronological, but the sequencing means that we only know the meaning for an event after we have seen it. This approach constantly makes the viewer ask why certain events are happening: most notably, its brutal opening sequence.

What could possibly make a man commit so much carnage? Taking place in a Paris nightclub — with strobe lights and loud music galore — our protagonist (Vincent Cassel) is so enraged by something that he takes a fire extinguisher and crushes somebody’s head with it.

It is one of the most brutal scenes in cinema, physically hard to watch. Yet, as a hook, it totally grabs the viewers attention; making him intrigued as to what will happen next. In a way, the choice to move in reverse is the only way this film could’ve worked. If it ended with such violence, then it would have been too deeply cynical. Instead, constantly reversing back to a moment of simple joy, the beginning is revealed as necessary to Gaspar Noé’s unique final vision.