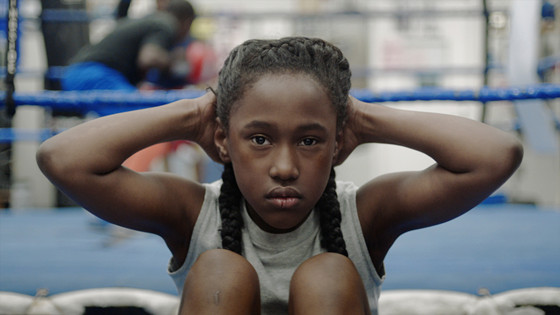 2016 has come to an end, and critics around the globe have been gushing over their favorite film performances. By now, you’ve likely grown tired of hearing about how fantastic Casey Affleck, Natalie Portman, and Jeff Bridges were in the many Oscar frontrunners from this year. While there’s no arguing that these performances were stellar, attention needs to be given to the roles that have been largely ignored by the end of the year.

“Underrated” is a hard term to define. If a performance earns some type of critical acclaim, is it still underrated? In this list, the answer is yes.

This particular list strives to bring attention to these underdogs. They’re not going to end up on many top 10 lists, but they’re still damn good performances that shouldn’t be forgotten just because Denzel Washington blew you away in Fences. 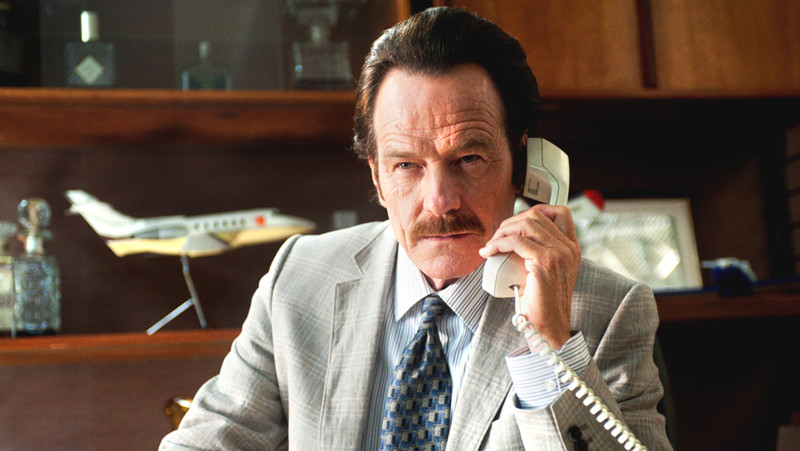 The Infiltrator was met with mixed to positive reviews from critics with most of the criticisms directed at the familiarity of the overall movie. Despite being jam-packed with genre cliches, the stellar cast managed to earn almost unanimous praise upon the film’s release. In particular, Cranston’s take on Robert Mazur was considered the movie’s strongest aspect, and deservedly so.

Though the movie definitely has some cool ideas, it’s Cranston’s commitment to the role that prevents the movie from being another forgettable crime movie. He has a fiery passion that brings out the most in an already interesting character. Whether he’s screaming into the camera or sneaking in subtle facial expressions, Cranston is constantly striving to present audiences with a character worth caring about.

Unfortunately, due to a summer release date and a mixed critical reception for other aspects of the film, few people have brought up Cranston . Admittedly, it’s not a performance that rivals last year’s Oscar nominated Trumbo, but it’s still another example of why we love Bryan Cranston so much. 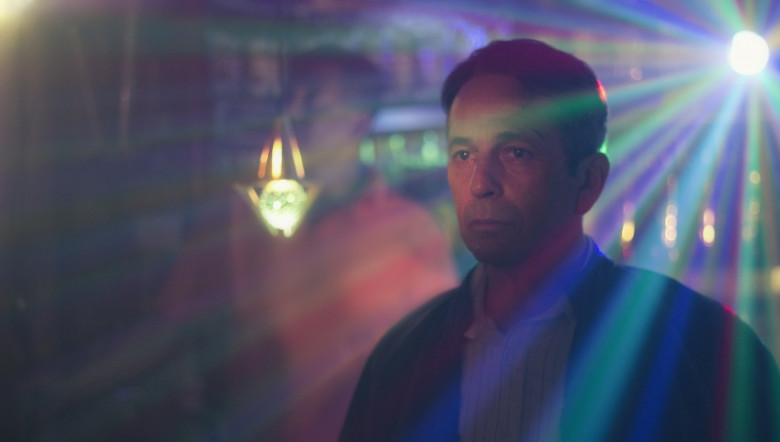 Okay, so maybe From Afar isn’t the foreign slam dunk that it could have been, but it’s still a solid first feature from director Lorenzo Vigas. The fascinating concept doesn’t live up to its fullest potential, but there are great things to be found in this film. Something that deserves possibly the most attention is the performance given by frequent Pablo Larrain collaborator Alfredo Castro.

Castro plays manipulative and wealthy man who, more than anything, wants companionship. He has nobody that will accept him as a friend or a love interest, and it’s slowly driving him mad. His solution is to use his money to his advantage, and it eventually ends up working when he meets a young gang leader. After that, this dark romance film turns into a contemplative psychological drama.

The character of Armando is seriously complicated. One moment you’ll feel sorry for him and the next moment you’re liable to hate his guts. His moral ambiguity is brought to light thanks to Castro’s dedicated acting. He helps build a complex character that drives the movie forward despite obvious problems.

That’s why From Afar is such a success in general. It builds a character that’s anything but one-dimensional. The script is only a fraction of what makes Armando a character with hidden depth. Much of the character’s hidden layers come as a result of Castro. Basically, he makes the movie something special. 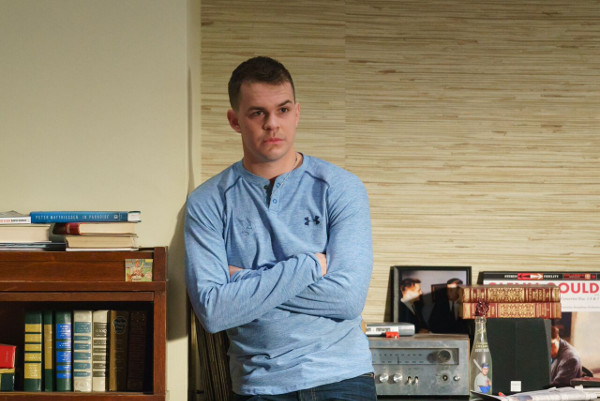 Simmons’ unfortunate lack of leading roles means that audiences don’t often get to see what he’s capable of as an actor. He’s definitely charming in Scott Pilgrim vs. the World and The Perks of Being a Wallflower, but there simply isn’t enough of him. His tendency to stick with comedies has also contributed to his enigmatic acting talents.

In comes The Phenom to change everyone’s preconceived notions as to who Johnny Simmons is an actor. This little gem may have had a limited distribution, but those that have seen it have given Simmons plenty of props. This slow-moving sports drama is nothing like his previous efforts, which means that viewers finally get to see a different side of Simmons.

This time around, Simmons shows us his sensitive side. The movie, about an aspiring baseball player struggling with memories of his abusive father presents us with a character who is raw and vulnerable. Though we saw a brief instance of this type of character in the Whiplash short film, seeing Simmons show off his dramatic chops for a full film is surprisingly worth investing in.

It’s a shame that so few people have seen the movie, but if this is the first sign of what’s to come from the young actor, it’s safe to say that a large audience will get to see a stellar Johnny Simmons performance before long. He’s always been a welcome addition to a movie’s cast, but the first true showcase of his talents as a lead is impressive to say the least.

7. Tika Sumpter – Southside with You 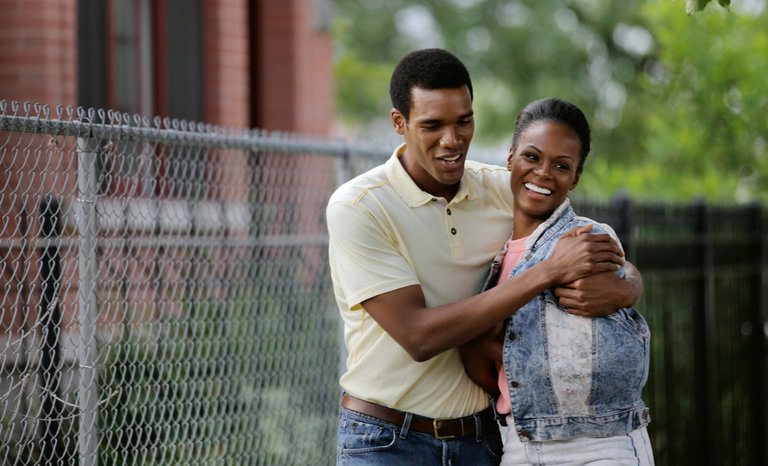 Southside with You takes the setup of Linklater’s Before series while throwing in the president of the United States and the first lady as the protagonists. The premise makes for a surprisingly intimate and well-written film that gives viewers a brief glimpse of who the Obamas were before they became one of the most powerful families in America.

The movie, which relies entirely on dialog, needs a talented cast and a killer script to keep viewers from falling asleep. Luckily, it has both. Richard Tanne’s script paints a very personal picture of the two, which makes it easy to admire them as people regardless of political leanings. The two stars attached to the movie prove to be marvellously talented individuals who positively impact the quality of the movie.

Parker Sawyers is endlessly charming as Barack, but Tika Sumpter’s detail-oriented take on the first lady might have him beat. Each line of dialog spoken by Sumpter seems to be carefully planned in advanced. She perfectly replicates Michelle Obama’s manner of speech. Everything from the way she enunciates to the speed of her speech seems intentional.

The deliberate pacing, among other things, is sure to bore certain viewers. However, thanks to two tremendous performances, you probably won’t leave the movie with nothing positive to say.

6. Glen Powell – Everybody Wants Some!! 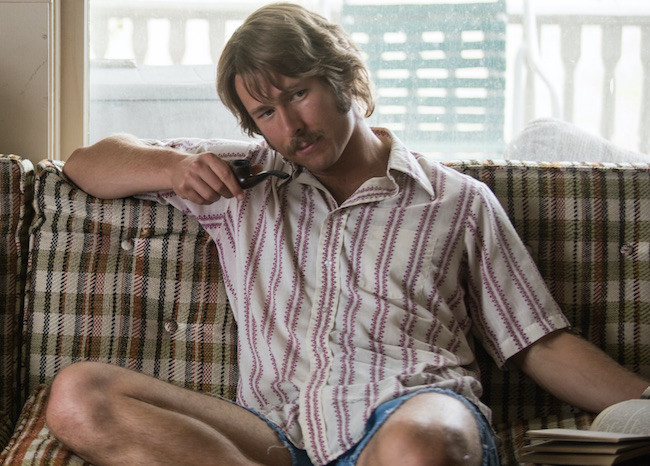 Everybody Wants Some!! has an ensemble cast that’s easy to fall in love with, especially considering the dialog-heavy nature of the movie. While it seems like everyone is meant to play a college stereotype, they all add a little something into their performances to help you remember them after the film’s conclusion. The cast member who stands out the most amongst the crowded ensemble is Glen Powell, who also happens to be the highlight of Fox’s Scream Queens.

Playing a laid-back pseudo-philosopher, Powell takes on a persona similar to McConaughey’s character from Dazed & Confused. Maybe it’s the fact that he plays a character so opposed to what you would expect from a college jock. Maybe it’s the fact that he delivers his slyly hilarious lines in a way that’ll put a grin on the average viewer’s face. Whatever the reason, Powell will likely be who you’re going to be talking about after you finish the movie.

The rest of the cast is laugh-out-loud funny as well, but they’re nothing compared to the witty character that Powell embodies with ease. Powell’s ability to stand out in the numerous projects he’s involved shows that he likely has a bright future ahead. Here’s hoping we get more performances that are this fun.