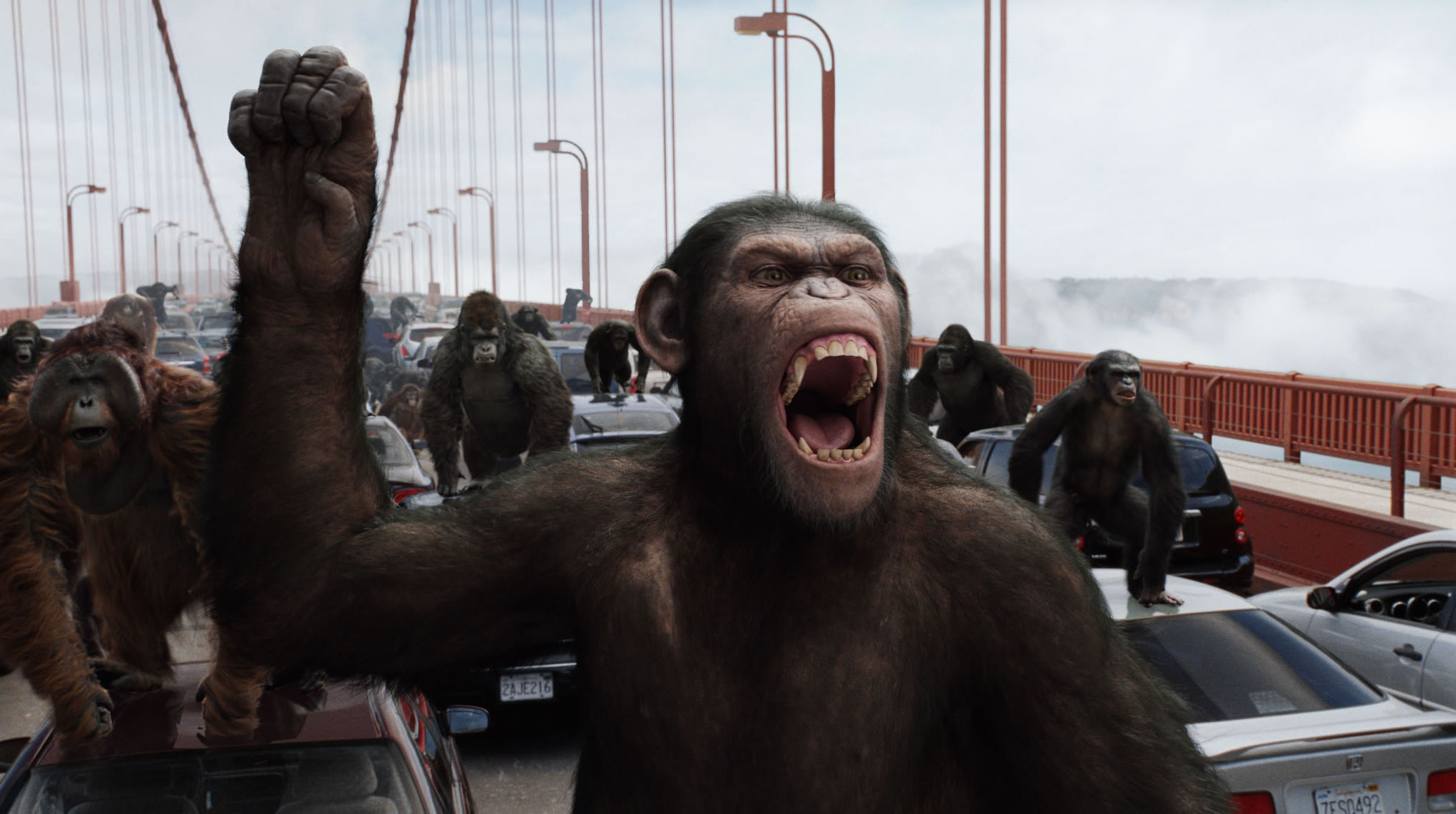 Film trilogies are something very recurrent in cinema history. Being three movies that follow the same story and making it easier to tell a longer narrative, or even movies from a specific director that revolves around the same theme or even the same place, in the years since the 21st century began, some very, very great trilogies were made.

First of all, it is important to say that this article will not consider trilogies that began in the last century, even if most of the films from the trilogy in question were released in this one. This makes trilogies such as Sofia Coppola’s Female Alienation Trilogy and Alejandro G. Iñárritu’s Death Trilogy out of the list because they started respectively with “The Virgin Suicides” (1999) and “Amores Perros” (2000), for example.

Also, many reasons interfere in the choice and order of this list, although it is really not particularly ranked, but as usual, personal preferences and memory are the main factors. If you think any other trilogy from this century should be considered, please leave it as a recommendation in the comments section below.

Last but not least, it is important to say that we still have more than 80 years of film ahead of us in this century and that this list does not intend to represent the complete 21st century, but is willing to introduce some of the greatest trilogies made from 2001 to 2017, the year this article is being written.

So, here are 10 great movie trilogies from the 21st century you should definitely watch.

10. The Blood and Ice Cream Trilogy (a.k.a. The Cornetto Trilogy), directed by Edgar Wright

This trilogy directed by Edgar Wright is connected by Cornettos; each film has a specific flavour of Cornetto appearing at some point. “Shaun of the Dead” has a strawberry Cornetto because of its gore elements, “Hot Fuzz” has the original blue Cornetto because of the police element in the narrative, and “The World’s End” has the green mint chocolate chip flavour appearing in reference to science fiction.

Starring Simon Pegg and Nick Frost, this is really a very fun trilogy to watch. With touches of action and the usual humor of writing duo Pegg and Wright, The Blood and Ice Cream Trilogy – also known as the Cornetto Trilogy – might not be filled with masterpieces, but is definitely very enjoyable.

Using acclaimed genres and mixing it with comedy, “Shaun of the Dead” uses the zombie genre, “Hot Fuzz” plays with action films and conspiracies, and “The World’s End” is a good sci-fi comedy (even though it is the weaker film in the trilogy). The Blood and Ice Cream Trilogy surely deserves a place on this list.

This trilogy from Hong Kong directed by Andrew Lau and Alan Mak is very famous for originating the Oscar winning film “The Departed” (2006), directed by Martin Scorsese. But sometimes the thing that is forgotten is that the original film is better than Scorsese’s adaptation.

Starting with the story between an undercover cop and a spy in a police department, whose mission is simply to find each other, this film – at least the first one – should be definitely considered among the best crime movies of this century.

Although losing a little bit of its rhythm in the sequels (actually, “Infernal Affairs II” is a prequel to the first film), the Infernal Affairs Trilogy should definitely be watched for its thrilling use of mystery, its good structure allied with the good acting – especially by Tony Leung and Andy Lau – and its mise en scène while showing us great action and character arcs.

With this trilogy, Christopher Nolan definitely changed the game in the superhero genre forever. Loved by many and hated by some, the Dark Knight Trilogy changed for good the concept of comic-book adaptations (not that good superhero movies were not made before that).

Taking inspiration from the many iconic comic book stories of Batman, this trilogy was a hit with audiences and fans especially for the great introduction in its first chapter and the amazing relationship between Batman (Christian Bale) and the Joker (Heath Ledger) in its second installment.

Whether or not you like it, and even though the movies have its problems in some of the action sequences, and with the third installment not being as strong as its predecessors, Christopher Nolan’s Dark Knight Trilogy has many merits and should definitely be considered among the greatest trilogies of the 21st century so far.

Based on the series of books written by Stieg Larsson, the Millennium Trilogy follows the story of Lisbeth Salander (Noomi Rapace), a hacker who helps journalist Mikael Blomkvist (Michael Nyqvist) search for those responsible for the murder of a woman that happened a long time before this story starts.

Planned by Larsson to have more than three books in the series but interrupted because of his death by heart attack in 2004, the fourth and fifth books in the series, respectively “The Girl in the Spider’s Web” and “The Girl Who Takes an Eye for an Eye”, were written by David Lagercrantz, and a film adaptation of the fourth novel of the series directed by Fede Alvarez (Don’t Breathe) and starred by Claire Foy (The Crown) is set to premiere in 2018. A remake of “The Girl of the Dragon Tattoo”, directed by David Fincher and starring Rooney Mara as Lisbeth and Daniel Craig as Mikael, was released in 2011.

The Millennium Trilogy is definitely a series of films worth watching for its great mix of crime and mystery, allied with great performances from Noomi Rapace and Mikael Nyqvist in this electrifying and somber story based on the books by Stieg Larsson that have very complex characters. This Swedish series is definitely among the greatest trilogies of this century and without a doubt should be watched by any cinephile.

6. The Planet of the Apes Trilogy

This is definitely a trilogy – at least so far, because we never know if there is going to be more movies in this reboot series – that saved the blockbusters of this decade from predictability.

Being a reboot – but also a prequel – from the original pentalogy that started with “Planet of the Apes” (1968), directed by Franklin J. Schaffner, this new trilogy that follows the arc of Caesar (Andy Serkis) provided some of the best blockbusters from the 2010s.

The most important thing about these movies is how they use science fiction to discuss politics, love, life and our relationship with nature. With great action and amazing motion capture effects, the Planet of the Apes trilogy is definitely worth watching for its amazing performances, great battle sequences, and greatly written script.