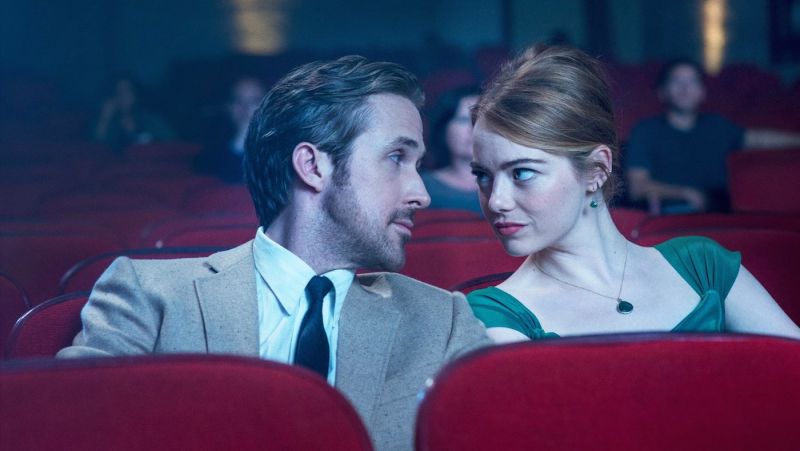 The 21st century has offered some of the best soundtracks ever composed. While hundreds of movies and scores are released each year, only a very illustrious circle of works offers an innovative and barnstorming approach while emerging from the unclear and chock-full ocean of cinematic music.

Ranking all the Oscar-winning scores of this century isn’t an easy task, regarding the fact that this list contains the overall best scores of each year. Every work on this list definitely deserved its recognition and each one has still its place in the gods of cinematic music. Therefore, very subtle details are crucial for the following ranking. 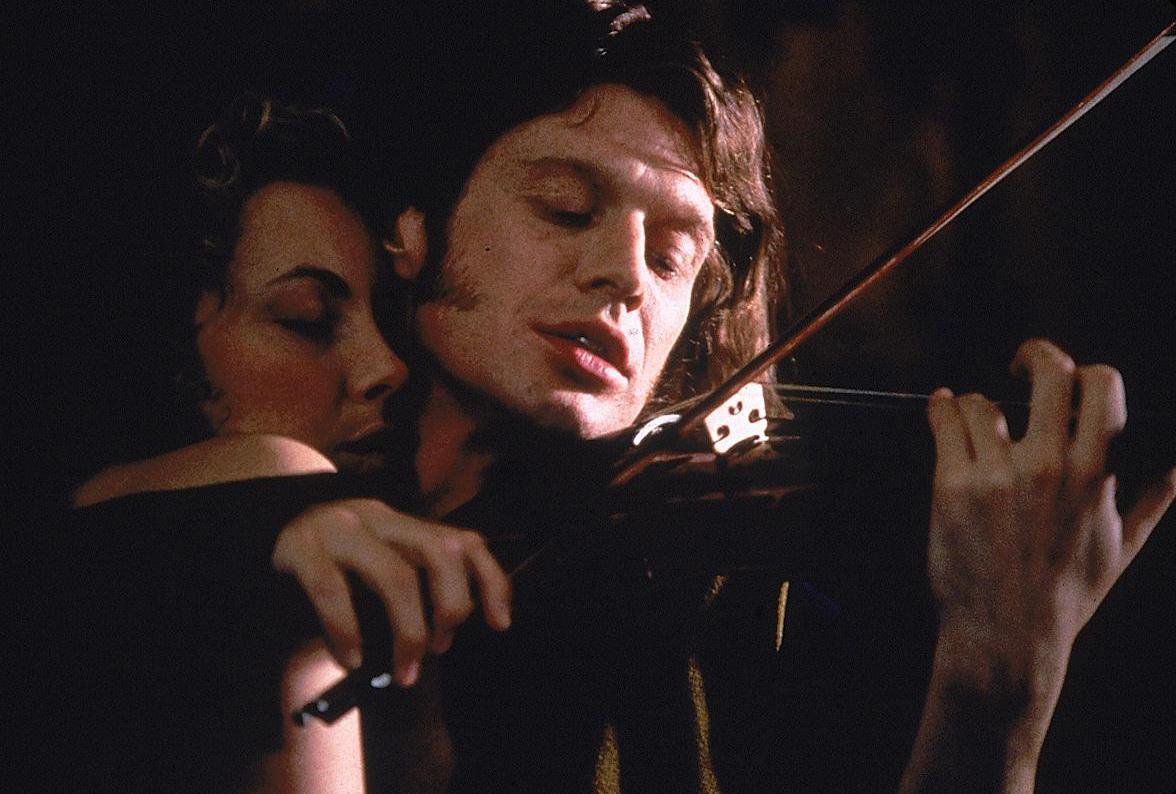 Already the title adumbrates the orchestral base of the score by American composer John Corigliano. Stretching the narrative across several centuries, the movie tells the story of a violin and its owners, beginning in the 17th century. Plagued by deep sorrow, a gifted luthier painted his last work with the blood of his dead wife in order to create his and her legacy.

Regarding the movie’s music-based subject matter, it needed strong musical companionship. As well as the violin, the score is the connectional element, gluing together the narrative and the large time periods.

It captures the tons of emotions with which the violin has filled across the centuries, and the different lives that faded away with the instrument remaining on earth. Enhancing the attraction emanating from the myth-entwined violin, Corigliano’s work knows how to capture the passion the instrument brought to the world.

In particular, “Anna’s Theme“ works in that direction, as the movie’s most impressive musical part. Starting with the grief-affected singing of the luthier’s wife and changing into the violin’s melodic tones, the track brilliantly symbolizes the movie’s narrative and presents the instrument as a metaphorical time capsule for the dead woman.

“The Red Violin” works perfectly with its score and the movie didn’t need an innovative approach on the soundtrack, but the score doesn’t hold a higher spot on this list with regards to the lack of surprising or groundbreaking elements. 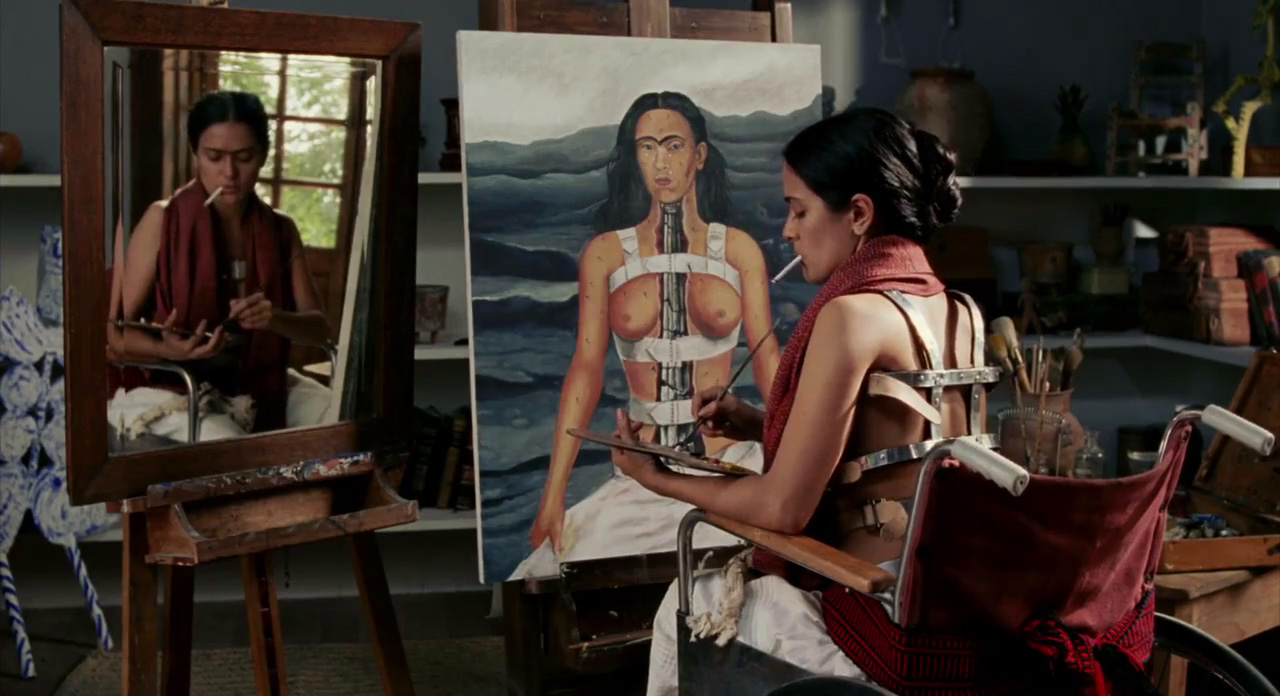 The cinematic portrait of famous painter Frida Kahlo received three Oscar nominations, including Best Actress. The movie was able to convince the Academy in the categories of Best Makeup and Hairstyling and, especially, Best Original Score. Elliot Goldenthal’s soundtrack is dominated by South American harmonies and typical singing, clearly placing its focus on Mexico in the 20th century.

Most of the tracks were composed for a small ensemble of different guitars and other stringed instruments; therefore, the score has a very distinct harmonic signature and sprays a very intimate vibe, nicely fitting to the strong bond between the protagonist and the audience.

The score is a welcome variety to Hollywood’s orchestral-based compositions and definitely deserved its recognition. But compared to some other winners on this list, the soundtrack of “Frida“ appears less fundamental and especially less relevant after more than a decade. 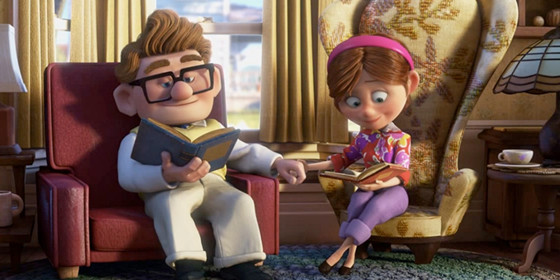 Animated films often know how to work with music, and the work of American composer Michael Giacchino for “Up” is no difference. The film tells the story of an old man rebuilding his home into a balloon-driven perpetual motion machine in order to fly to South America. On his way he is confronted with the energetic presence of a lively and multi-interested child.

Starting with agile jazz music, Giacchino’s score is primarily an orchestral composition. The music sprays an adventurous vibe, perfectly fitting the movie’s narrative while offering the perspective of an elderly man with waltz-related harmonies. Ranging from uplifting parts to highly emotional ones, the soundtrack works like a well-paced rollercoaster ride.

Giacchino knows how to establish a musical theme, and especially when to return to it in the movie’s progress. His musical motifs appear in different treatments through the movie, giving the score an associated feeling while offering permanent variety.

Clearly it wasn’t the composer’s goal to revolutionize the genre with his score. However, in view of this list containing the best soundtracks of this century and a lot of groundbreaking and innovative musical achievements, that’s the reason why Giacchino’s work couldn’t receive a higher ranking.

The acoustic layer of “The Artist”, directed by Michel Hazanavicius, has something very unique about it regarding the fact that the film was released many decades after the era of silent movies. The film nearly completely resigns the use of dialogue, and therefore, the music has a lot of extra work to do.

The score’s aesthetic is clearly inspired by the joy-preaching music of 1920’s silent movies (in a sense, this soundtrack works as the “La La Land” for this era) The music’s approach isn’t subtle; the use of xylophones and pianos gives the score the vibe of pure optimism, and instead of being an introverted piece of simmering emotionality, the soundtrack illustrates a large musical gesture.

While well-informed circles will notice the numerous references to silent movie stylistics, the music of “The Artist” will offer a closer look at the art of a long-gone era to a younger audience. But there lies the reason why this score doesn’t hold a higher positioning. Instead of enriching the former stylistic devices with some decent and refreshing bits of modern features and archiving an artistic relevance, the score completely rests upon the silent movie’s aesthetic without taking it a step further.

At the 2008 Oscars, Danny Boyle’s “Slumdog Millionaire” was the surprising winner of the evening with eight wins, including Best Picture and Best Original Score.

Titled as “the feel-good film of the decade” by film critic Robbie Collin, the movie tells the emotional story of a slum-born boy in his fateful rise on a national game show, on his way to becoming a millionaire.

Indian composer Allah Rakha Rahman shows a very pop-focused approach (definitely the most pop-oriented music on this list) of traditional Indian music sliding into Bollywood-like sounds from time to time (that’s not meant negatively). Rahman mixes traditional Indian sounds with pop vocals and badass synths. Regarding these elements, it doesn’t surprise why the movie and the score received such a huge medial response and appreciation by audiences and critics alike.

It’s an excellent musical treatment to a pop culture phenomenon. But even if Rahman’s music is a nice flash in the unisonous heap of today’s orchestral compositions, the score relies a bit too much on the calculated effects emanating from the pop musical parts, denying a higher ranking.