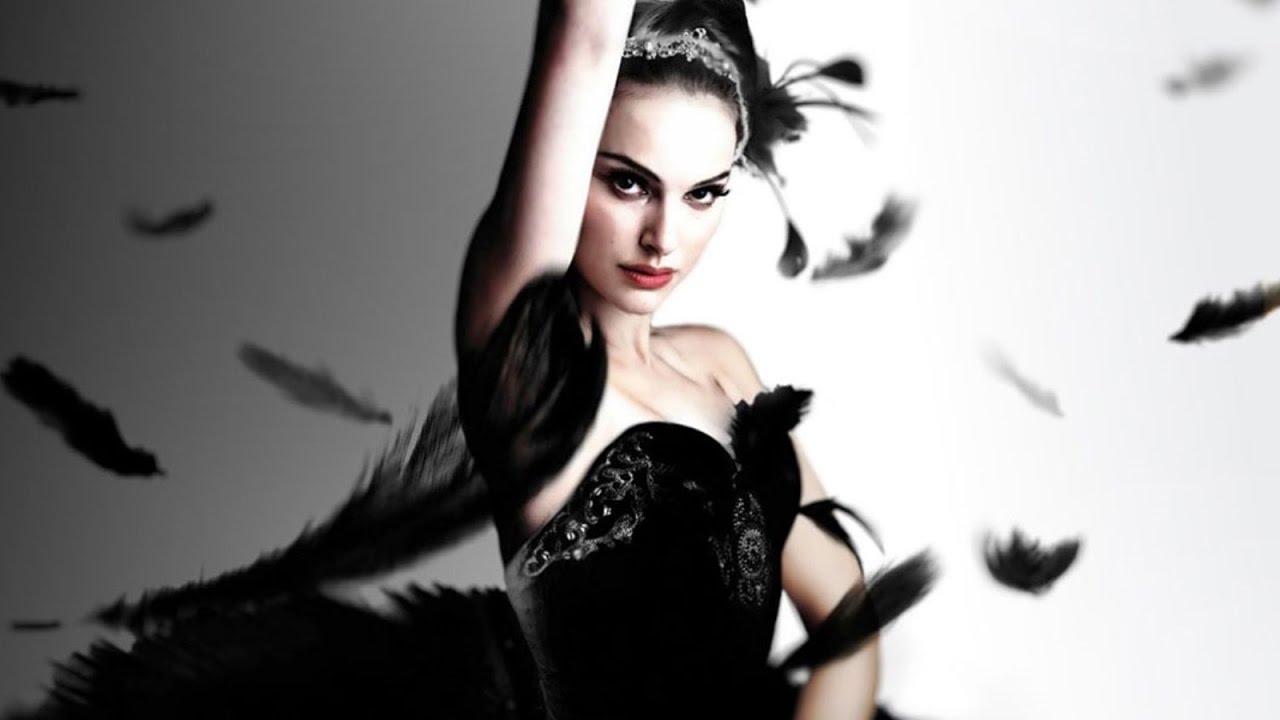 Darren Aronofsky was raised culturally Jewish and he is familiar with Jewish history and religion. He is an environmentalist and he studied social anthropology. He started his career with “Pi”, a film that is more of a study in madness than a work that contemplates scientific subjects, although it deals with metaphysical and religious matters.

Starting his career with this tone, Aronofsky defined his style and artistic preoccupations from the very beginning. “The Wrestler” may be his “weakest” film up to date and, since it is a great film, this says much of Aronofsky’s talents and virtues as a director.

The aforementioned movie is, in a way, a twin brother of “Black Swan” since Aronofsky moves away from metaphysical subjects and cultural critique (“Requiem for a Dream”) to a thorough character study.

“Black Swan” shows Aronofsky’s versatility in the fullest force since he makes art about producing art; his focus moved into an entirely different realm. With his “Noah”, a criminally underrated feature which deserves much higher acclaim, he returned to the metaphysical and anthropological.

Since he is one of the greatest younger directors working in the United States today, it is hard to defend a position that states that one of his films is his “greatest”. Nevertheless, in this article, arguments will be presented why “Black Swan”, a film that was nominated for four Oscars and won one, is Aronofsky’s greatest achievement up to date.

Natalie Portman won an Oscar for the lead role in “Black Swan” and the crowd cheering at the end of the film may very well be cheering for her performance in the movie. She undertook intense training in ballet for the part, and her devotion in portraying an insecure but also tortured character is exceptional and achieves the highest standards of artistic performance.

The way she conveys her shy, fearful, fragile and almost frigid character is rarely to be found in contemporary cinema; the most astonishing thing is that she can play both the Black and the White Swans in a manner that is compelling, virtuous and spell-binding. Her performance is passionate, yet restrained, and ballet lessons seem to have had an influence on her acting.

Her every movement and expression on her face is carefully controlled and beautifully acted. Nina’s looking down in a shy manner is particularly interesting, it reminds of the behaviour of characters in Robert Bresson’s films, who were not played by professional actors. Portman shows great control as the White Swan, but also ardour as the Black Swan; her acting is natural, but there is a sense of deep commitment in every frame. 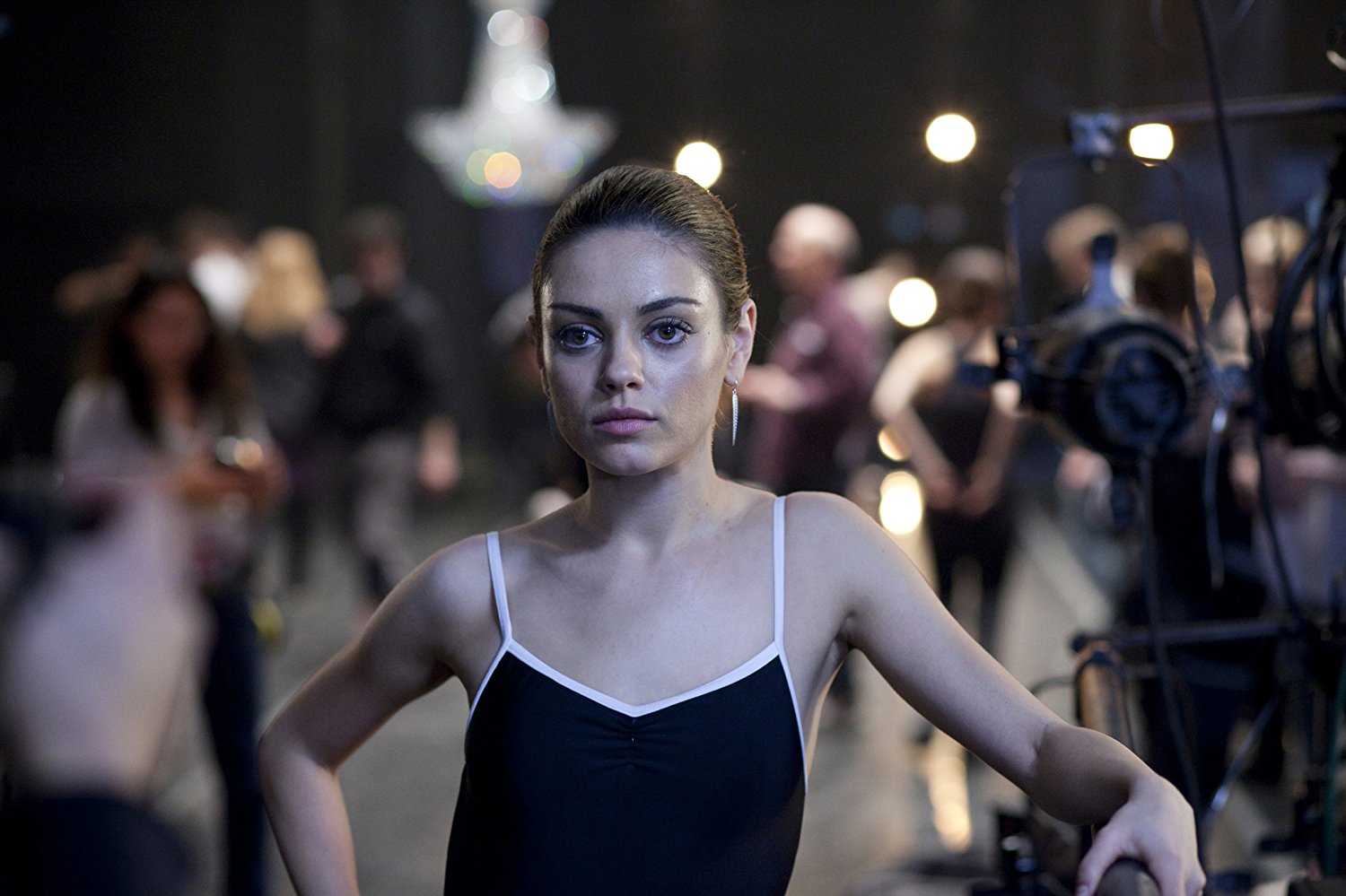 Nina lives in a small apartment with her mother, an environment reminiscent of the one from Elfriede Jelinek’s novel “The Piano Teacher”. An almost pathologically caring and authoritarian mother tortures her child into submission to the extent that she becomes incapable of functioning in the outside world.

In the first half of the film, Nina is (more or less) fearful and shy, almost autistic and withdrawn. Her striving for perfection shows some neurotic tendencies amplified by her mother’s behaviour. This portrayal is so exquisite because of Portman’s acting, which perfectly captures the aforementioned character traits.

It is a character examination which can be interpreted psychoanalytically, but can also be thought-provoking and can change one’s view on matters dealing with psychological and even spiritual experiences.  It is as if Aronofsky’s scalpel penetrated the mind of a protagonist, twisting it into a surreal nightmare reminiscent of David Lynch’s “Eraserhead”.

Other comparisons between Nina and Erika (Jelinek’s novel’s protagonist) can be drawn. They are both artists and strive to perfect themselves when performing; both are committed to the highest degree. While Erika is strict toward others, Nina is primarily severely strict toward herself and that very thing is a seed from which her nightmare can come into being.

While Erika is exploring her sexuality in various ways, Nina shies away from such endeavours, up until Thomas and Lily start encouraging it. The scene in which Nina masturbates and then sees her mother sleeping nearby can be juxtaposed to the scenes from Jelinek’s work (and Haneke’s film). While Jelinek’s main goal is to uncover the oppression of sexuality, Aronofsky took an entirely different approach. He studied how unrestrained sexuality which is “discovered” overnight can thoroughly change one’s personality structure. 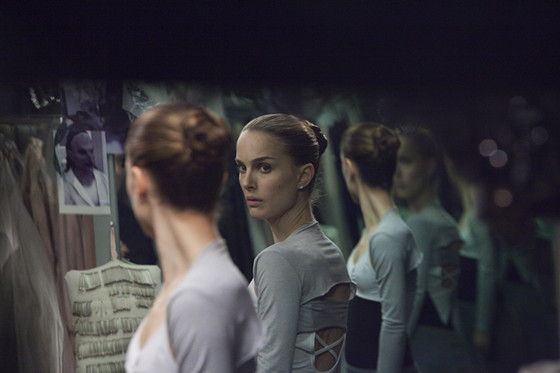 Aronofsky’s “Pi” and “Requiem for a Dream” are chaotic and maddening; the camera movement in those films amplified the distortions in the character’s minds or in the narration. “Black Swan”, on the other hand, resembles a carefully painted mannerist painting. Every shot strives for artistic nuance, but is also carefully controlled. Even descent into madness is filmed in a highly administered way, which is beautiful and compelling at the same time.

To take an example, a shot in which Nina practices a pirouette cuts from a medium shot to the close-up of her wounded foot and then we see a medium shot. It is a beautiful and well-administered shot and the whole movie is filmed in such a restrained but alluring manner, especially the final shot of Nina dying.

On the other hand, “Noah”, Aronofsky’s latest film, shows barren landscapes and water consuming all life, and Noah’s misanthropy is carefully entwined with metaphysical questions about human race. “Black Swan” is no less grandiose in scope, but instead of putting humanity at stake, a single individual’s destruction is portrayed. Aronofsky chose to present us a picture that manages to reach us in a profound way; he even subdued madness to show us its very essence. 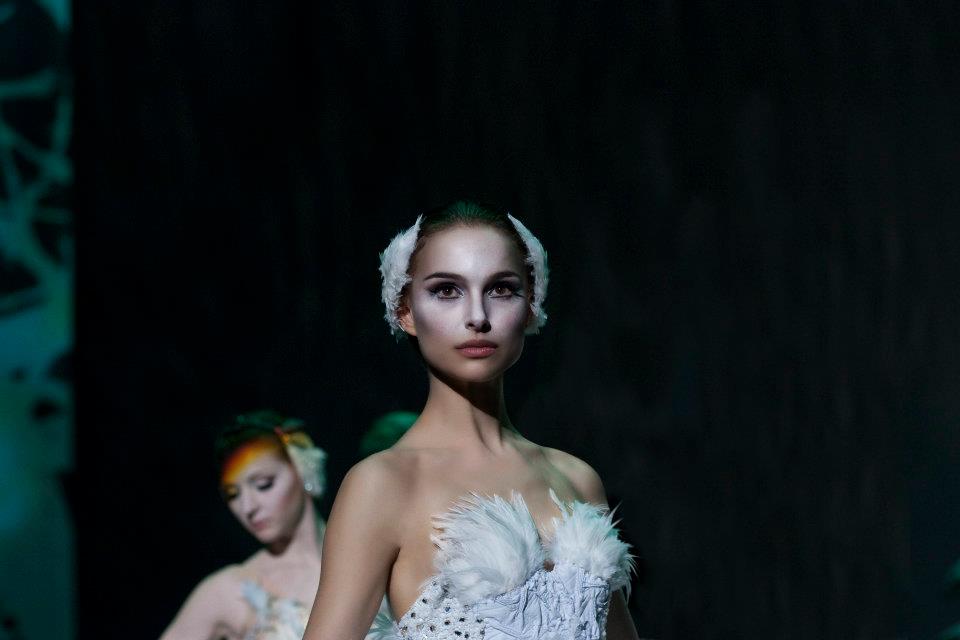 The Black and White Swan in the film are, of course, symbols of purity and (malicious) passion; Nina’s infantilism (e.g. stuffed toys) is transformed into a feminine self-confidence and tumultuous frenzy which gives way to madness. When one watches Tchaikovsky’s “Swan Lake”, it can be seen that when Odette (the White Swan) dances, the performance is brilliant but carefully controlled and strict; it strives for perfection in synergy between music and movement.

The critics called the ballet “too noisy, too Wagnerian”, which underscores the composer’s brilliance; he managed to portray a beautiful, simple and tragic love story with Wagnerian overtones; it is symptomatic that the narration takes place in Germany and that the prince is called Siegfried, the German hero of old. The film uses Tchaikovsky’s music to the fullest extent; his music plays during the crucial parts of the movie, elevating the narration “to the moon and back,” in Nina’s words.

In “Black Swan” there is a Mephistophelian figure, Thomas, although it is obvious that he does not destroy Nina intentionally, but there is no prince. Loneliness in death and in life is Nina’s tragic destiny. Nevertheless, her innocence turning into passionate madness is not pointless; she manages to transform herself into a piece of art.