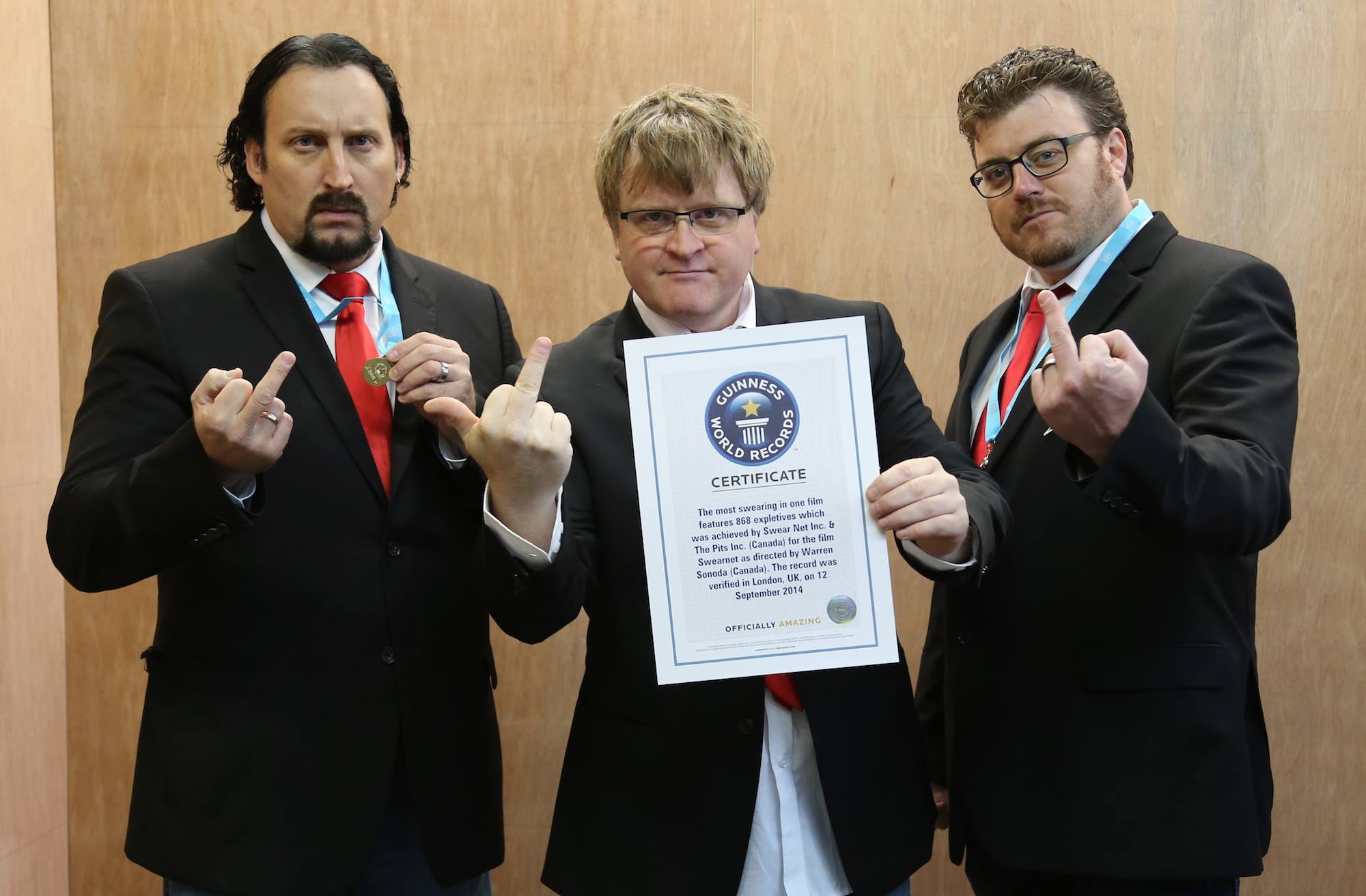 Making and breaking records is a pastime which dates back thousands of years. From the ancient Greeks to modern day, breaking a record is seen as a true measurement of success in a particular field.

In 1951, Sir Hugh Beaver – the managing director of Guinness Breweries – conceived the idea of the ‘Guinness Book of Records’, which would become the global leader in world records, containing definitive records in many categories, including the film industry.

When making a movie, the intention is quite often to make the movie bigger and better than those that came before and this can sometimes result in the film breaking records along the way.

The most commonly reported film records that are broken are financial records, which are dominated by modern films due to steadily increasing production and marketing budgets. But there are actually many other kinds of records that are regularly broken by movies.

But which movies have broken world records? Read on to find out. 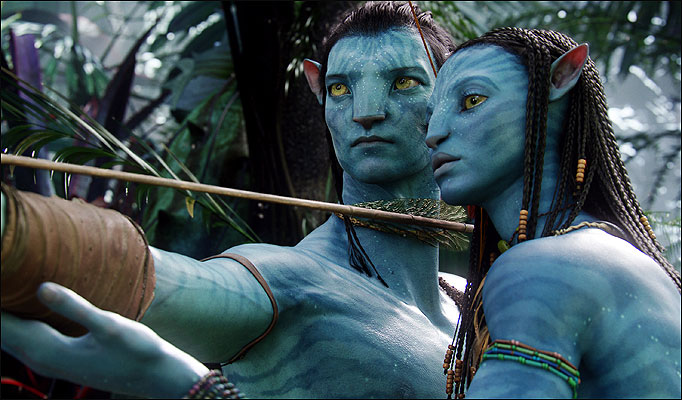 James Cameron originally announced that filming on Avatar would commence once he had completed Titanic – with the release scheduled in 1999. However, Cameron felt that the technology hadn’t advanced enough for him to truly realise his vision, deciding to concentrate on making documentaries and refining the technologies instead.

It would not be until 2006 before Cameron announced that he was ready to make Avatar a reality and the film was finally released in December 2009.

Avatar was released internationally on more than 14,000 screens and earned $77 million over its first weekend. 41 days after its international release Avatar became the highest-grossing film of all time, surpassing Titanic’s record and ultimately ending up with $2.8 billion worldwide gross by the end of its run in 2010.

2. Most Expensive Costume – Breakfast at Tiffany’s

Breakfast At Tiffany’s – starring Audrey Hepburn in her most identifiable role – is a 1961 romantic comedy directed by Blake Edwards and written by George Axelrod – loosely based on Truman Capote’s novel of the same name.

The most memorable image from the movie is the one in which Hepburn is seen wearing the iconic black cocktail dress designed by Hubert de Givenchy. The dress was sold to an anonymous bidder by author Dominique Lapierre, for his City of Joy Aid charity at Christies, London, on 5 December 2006 – making it the most expensive costume ever when it sold for £467,200.

James Bond is known for fast cars, beautiful women and awesome gadgets but the films are also remembered for their incredible stunts as well. so it comes as no surprise that the 2015 spy thriller ‘Spectre’ was presented with an official Guinness World Records certificate for the largest film stunt explosion ever. The official title holder is Academy Award winner Chris Corbould who created the explosive scene in his role as Special Effects and Miniature Effects Supervisor on the movie.

The blast – filmed in Erfoud, Morocco – had a total yield of 68.47 tonnes of TNT equivalent and was created by detonating 8,418 litres of kerosene with 33 kg of powder explosives – lasting for over 7.5 seconds.

4. Most Directors of One Film – The Owner 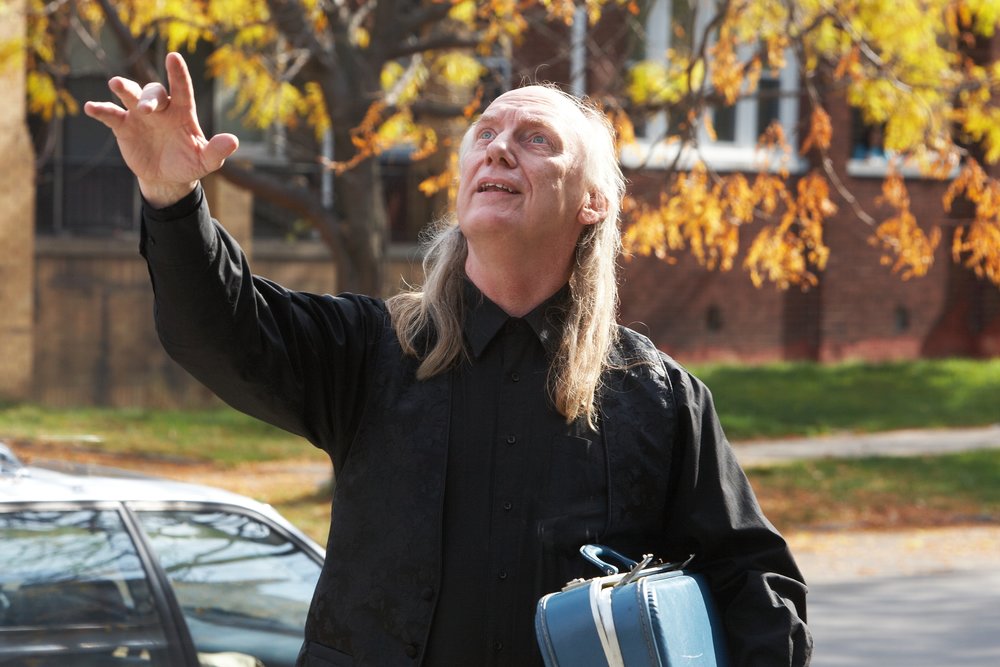 The 2012 film ‘The Owner’ is an international movie created by a group of independent film-makers from all over the world – a triumph for world cinema. Each filmmaker wrote and directed their own segment of the movie in their own country – resulting in a beautiful blend of different cultures, languages and film styles.

The film’s plot follows a backpack around the world while making its way back to its owner – a mysterious man named ‘MacGuffin’. Along the way, the audience is introduced to many interesting characters and we learn details about the man to whom the bag belongs.

The film is made up of over twenty independently produced short segments that are connected by the backpack’s journey. Each short picks up the narrative where the previous left off and in some cases the segments are inter-cut.

A total of twenty-five directors from thirteen countries worked on The Owner which earned the feature the Guinness World Record for Most Directors of a Film. The world record was officially awarded by Guinness on January 9, 2013.

5. Most expensive script from a film – The Godfather

The Godfather is undeniably one of the greatest and most influential movies in the history of cinema, so influential in fact, that the concept of a ‘Godfather’ – the boss of all bosses – was an invention of Mario Puzo (the author of the novel) and not a real position which the Mafia has ever recognized (the highest body to decide on inter-family issues within the real Mafia is called the Commission). Similarly, Don Vito Corleone’s iconic line “I’m gonna make him an offer he can’t refuse” has reported been adopted by actual gangsters.

The film broke the record for the ‘Most expensive script from a film’ when Marlon Brando’s personal script from The Godfather was sold on 30 June 2005 for $312,800 to an anonymous bidder at Christie’s, New York. 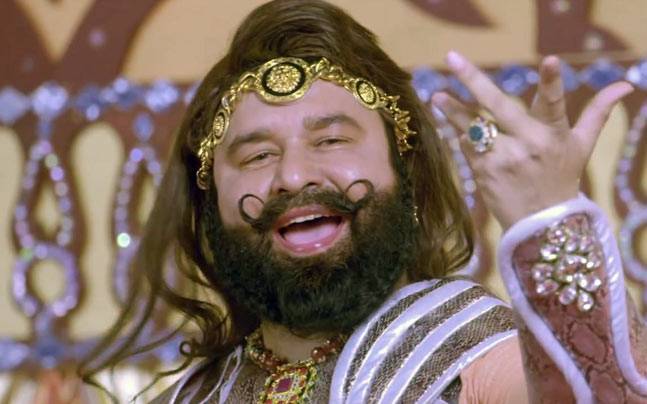 MSG: The Warrior Lion Heart is an Indian film directed by Gurmeet Ram Rahim Singh and his daughter Honeypreet Insan. The film tells the story of a medieval warrior fighting against aliens for the honour of his land.

The film was heavily criticised and was regarded as a propaganda film by several critics – Mihir Bhanage of The Times Of India described the film as indicative of Singh’s self-obsession. Bhanage wrote, ‘It takes guts to roll out such preachy and glorified films, but the saga continues with a devil-may-care attitude.’

But it’s not all bad news for the movie, with the film breaking the record for The largest ever film poster. Fans of MSG joined forces to create the Poster – showing MSG standing on a huge Mountain overseeing a massive army of soldiers – that measured at 15,123.8 m². and took 19 hours 50 minutes to construct. Event Organiser Pushpa Insan stated that fans were quite excited and wanted to celebrate the film’s success in an unusual way.

In 1995 Pixar Animation Studios changed the world of cinema forever when they released the first ever fully computer animated feature film. Toy Story is a beautiful story about a toy cowboy and a toy spaceman – voiced by Tom Hanks and Tim Allen respectively – who despite starting out as enemies learn to work together in order to find their way home to their owner, Andy.

The idea for the film – considered one of the best animated films of all time – Was conceived by Disney following the release of the 1998 Pixar short film Tin Toy – a short story told from the perspective of a toy – that won the 1988 Academy Award for Best Animated Short Film. Pixar had wanted to produce a computer-animated feature for some time and eagerly agreed a production deal with Disney to produce a film.

Toy Story released to critical acclaim and went on to earn over $373 million at the box office – receiving three Academy Award nominations, including Best Original Screenplay, Best Original Score, and Best Original Song for ‘You’ve Got a Friend in Me’.