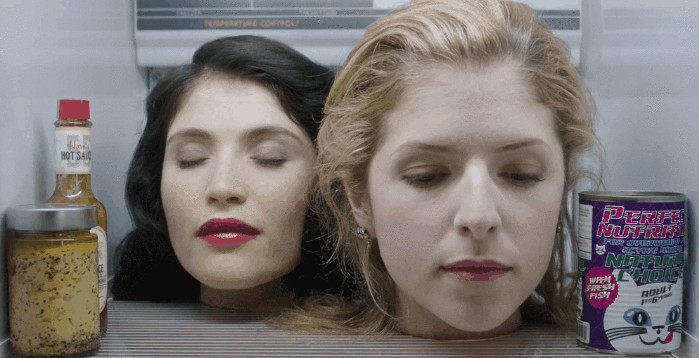 We live in interesting times: the second decade of the new millennium has been an unpredictable one, with a number of completely unexpected cultural events happening (the successful revival of nearly every popular franchise from 30 years ago, and some of the most popular shows on television being graphic TV-MA shows among them, and of course Trump’s election).

Perhaps as a reflection of this weird era, films have embraced the strange and more surreal films are finding success and an appreciative audience.

After all, what else could explain the box office success of Black Swan, the popularity of Lars von Trier’s Melancholia, the cult success of the arthouse sci-fi flick Under the Skin, or in general the increasingly strange direction horror films have taken this decade? It seems audiences are increasingly hungry to experience the novel and unexpected in their films.

With this in mind, here are 10 very odd films that have come out so far this decade. For fans of outre cinema, any one of these will satisfy their want of the bizarre. 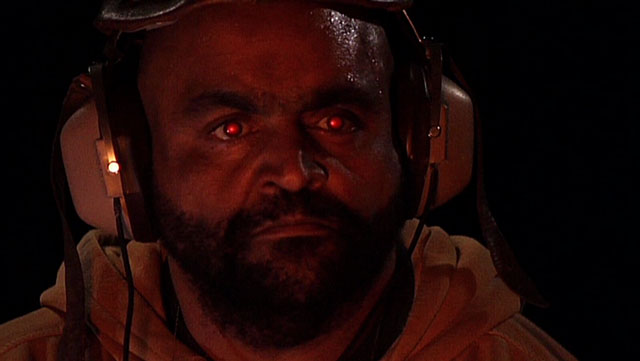 Stop me if you’ve heard this one: A priest and a failed writer go on a canoeing trip where they meet two Japanese girls who call themselves “Huck Finn” and “Tom Sawyer” and it ends with an exploding head. Well, that’s not really a joke, but the weird The Catechism Cataclysm is pretty funny.

About an underwhelming priest who emails an old sort-of friend to go on an afternoon canoeing trip, these two oddballs float down the river meeting strange incidents, including aforementioned girls who refer to themselves as the literary characters–along with a black guy they call “Jim”–and the priest and failed writer bouncing off each other as they aimlessly float down the river.

This delivers a fair amount of low-key weirdness until the film ramps up in its final 20 minutes, taking an unexpected turn into horror. It’s difficult to figure out what to make of this indie comedy-horror film. It certainly is different and amusing, but why a priest? Why Japanese girls? Why the horror twist at the end? Maybe you should watch it and judge for yourself what exactly it’s trying to say. At the very least, it’s an amusingly odd film.

Simon James (Jesse Eisenberg) is a meek office worker who is disregarded by his co-workers and harbors an unrequited crush on a co-worker. Things go from dismal to worse when one day a new co-worker arrives who happen to be his doppelganger (also played by Eisenberg).

Although nobody notices this, his double–who is far more assertive and charming–befriends Simon and offers to guide him towards a more successful life. But the two eventually grow wary of each other and begin to undermine each other’s actions. When Simon eventually learns that he and his double suffer the same injuries at the same time, he comes up with a horrifying solution to his double problem.

This offbeat dark comedy is a Kafkaesque nightmare–or more appropriately, a Dostoyevsky one. Which is appropriate, since it’s a modern adaptation of his 1846 novella. Eisenberg does a great job in a dual role while this weird flick is a surreal take on jealous romantic rivalry. 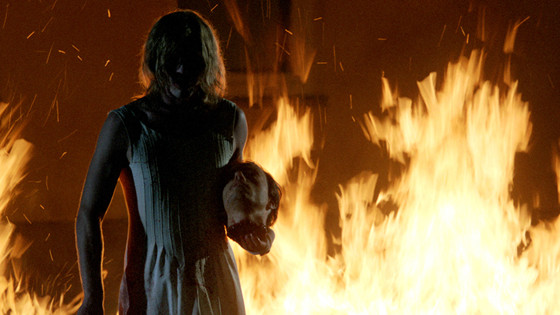 A cross-dressing samurai wearing a white dress stalks the streets slashing everything he comes across. Meanwhile, a police officer that’s trying to keep at bay the local wolf population finds himself tracking the unusual sword-carrying interloper, who’s cutting a swath through the city. But the officer seems to be just as out-there as the dress-wearing maniac he chases, and the film becomes more nightmarish as it heads towards its conclusion.

This stylish, bizarre German film does an intriguing job balancing suspense with surreal, dreamlike imagery and contrasting the police officer–who by all rights is a square–with the wildly out-there figure of the samurai. Is it an unspoken homoeroticism between the men, or simply a small town cop who finds himself out of his depth with the violent, strange figure he’s stalking? For those who enjoy Lynchian horror and dark humor, Der Samurai is a strange, enigmatic film worth seeking out.

Colin has a picture-perfect existence: blessed with wealth and a charmed life, he seems to live in another world–a better one than our reality. When he meets Chloe, they have a whimsical courtship that ends in a fairy tale marriage–and that’s when reality intrudes and Colin’s magical life begins to fall apart. And literally, so does his world, as his house deteriorates and everything that was once magical takes on a nightmarish edge.

Visionary director Michel Gondry opts to darken his normally wildly whimsical style in a movie that begins as light and air and then sinks into darkness as Colin’s life takes a turn for the worse when his wife grows ill.

The physical world of Mood Indigo seems to expand and contract, sometimes literally, as Gondry employs his signature quirky stop motion and surreal tricks of the camera to express the psychological state Colin is in. From elation to depression and from wealth to poverty, the world of Mood Indigo hinges on its protagonist’s mental state–and it seems to fall apart just as he does, as well. 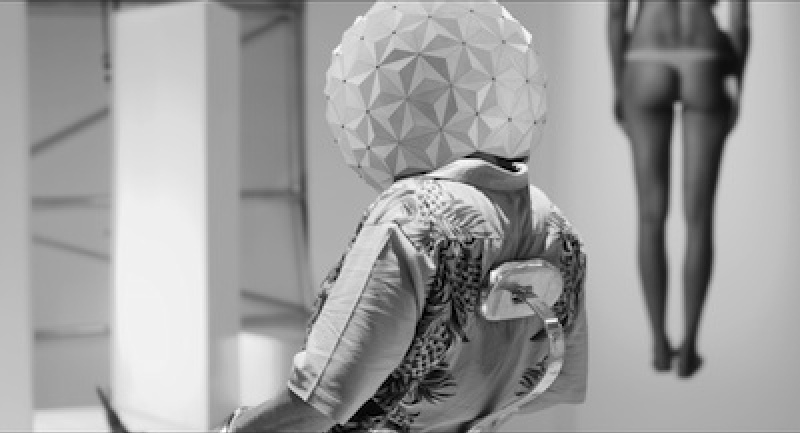 Jim is a father who had just been fired while on his family vacation in Disney World. He then spends an increasingly bizarre and hellish day in the amusement park with his family.

While casually following around two much younger French girls, Jim gradually begins to see the darker side of the Disney park, which are revealed to be hallucinations he’s experiencing due to being part of an experiment and that his “real” self is actually another man with a separate family from the one he thinks he has. The film becomes more outlandish and surreal as Jim loses his grip on reality and becomes infected with a virus that may lead to his death.

Incredibly, this film was shot in the actual Walt Disney World–without permission from the company. Using guerrilla techniques, the film was surreptitiously made by the filmmakers who used disguised cameras and iPhones to conceal their activities from the park’s administrators and security.

Going so far as to edit the film in South Korea so as not to attract Disney’s attention, Escape from Tomorrow premiered at Sundance with as little information released prior to its showing. Often Lynch-like in its surreal horror being placed within “The Happiest Place On Earth,” Escape from Tomorrrow is a subversive delight.