J.K. Simmons and Miles Teller both give incredible performances as Terence Fletcher and Andrew Neiman. Fletcher is a ruthless, egocentric, neurotic teacher in Shaffer music conservatory. Andrew becomes his student and after getting publicly humiliated he decides to insist on being a great drummer. A trust vs disappointment relationship builds up and the patterns repeat while Neiman’s personality develops into stubborn, competitive and obsessive.

During their intense engaging, revenge follows betrayal and vice versa. An interesting aspect unravels as we understand that the two characters will end up sharing a very similar personality.

Whiplash manages to take what seems to be another typical tale and completely turns it around. The story gradually becomes all about the two central figures and how these develop, coexist and deal with their obsession. Moreover, the acting alone is so notably capturing that the characters become the plot. 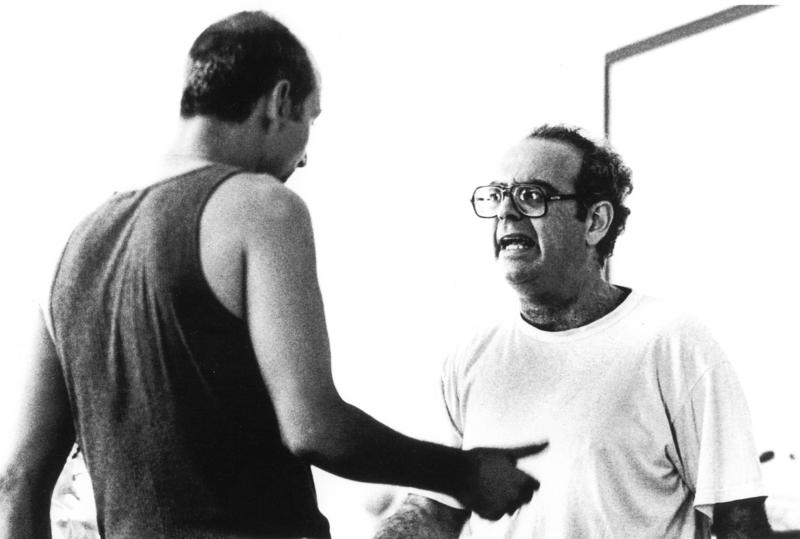 Yannis Economides generously allows us to observe the day of a low-class family in the southwest suburbs of Athens. The story manifests the relationships between the family members and friends while keeping the focus on the main character – the father.

The 1 hour and 20 minutes long drama is an attempt to come one step closer to the psyche of these figures. In this effort to understand this family’s dysfunctional ways and behaviours, one finally notices that the plot is just an excuse to present a general overview of these people’s condition. In a very authentic setting, this film feels like it could be a documentation of an existent family in their real home doing their everyday chores.

In the colourful and symmetric world of Wes Anderson, characters are one of the most important components. There are always plenty of them, and every single one is pretty unique; even the minor ones.

Life Aquatic with Steve Zissou is composed of at least 18 characters which are sporadically introduced and this is excluding the smaller ones. The film takes place on a boat in the middle of the ocean on which a small society has been put together by owner Steve Zissou. Anderson’s great attention to detail is the reason why an animated ‘crayon ponyfish’ and a ‘jaguar shark’ (amongst other fantastic elements), make complete sense in a world that ends up being as convincing as it gets. He admirably achieves to deliberately produce even more characters using such animals.

The plot gets enhanced with Steve Zissou’s depressive, awkward and beautifully sensitive personality or Klaus’ jealous and sometimes childish behaviour. Parallel stories are being told through Anderson’s figures, and even if the plot is rich and adventurous, it’d be nothing new if it wasn’t for his complex and eccentric personas and a wonderful cast. 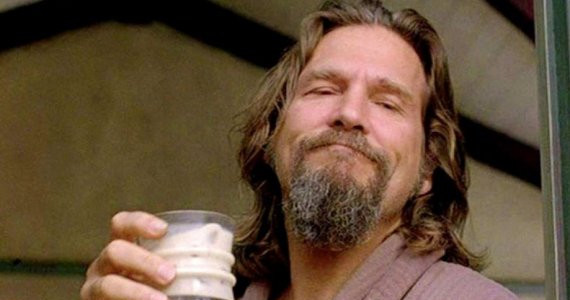 The story follows The Dude, a very relaxed man who ‘does Js’, meaning he smokes joints and identifies as a pacifist. He somehow gets himself in a very complicated situation after having been asked to deliver a briefcase full of money. He fails to complete the task and that’s when things start getting tangled. Lies follow complications and vice versa. Watching each individual develop in the narrative is hilarious. You know it can’t go wrong when so many strong personalities get to interact with each other.

Back in real life, the film has a rather big fan club and a large part of their devotion and admiration is owned by the one and only, Dude. This is a great proof this picture has won its position in the world because of its very, very successful characters.

David Lynch is very well known for the attention he brings to his characters. This is also one of the ways he achieves his so called ‘Lynchian’ atmosphere. In Wild at Heart, Nicolas Cage (Sailor) and Laura Dern (Lula) give electric performances. Young, energetic and fresh.

The plot is definitely nourishing while it offers a great amount of agony. Lula’s mentally unstable mother has set her life goal on breaking the two lovers relationship and she won’t stop unless she gets what she wants. She hires people to hunt down Sailor who has just gotten out of prison and is taking his sweetheart to a road trip towards N. Orleans. The couple is trying to escape the cruelties of the world and celebrate their love.

Lynch brings in a fantastic energy with the use of music which is almost constantly accompanying the beautiful imagery. In his world, minor characters are of huge importance as they add to the mystery. They sometimes appear only in long shots but that’s enough to bring the viewer one step closer to the reality of the film. It is undeniable that Lynch uses striking personalities to accomplish something larger, and it is unquestionable that it works.

Author Bio: Kleoniki Stanich is an Amsterdam based art student and her focus is on film. She’s currently writing her thesis and is very interested in staged reality and first impressions.

439
SHARES
FacebookTwitterSubscribe
Subscribe via Email or RSS Feed
Pages: 1 2
Comments (11)
Movies Where The Characters Are More Interesting Than The Plot