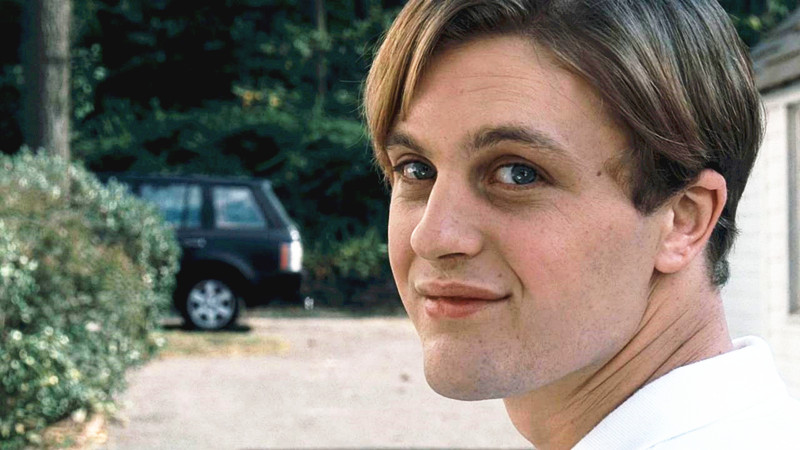 For as long as full-length film has been available to the public, the goal of the filmmaker was normally to send all of their audiences home happy. Sounds like pandering, yes, but it makes sense.

Viewers dedicate their time to a hard day’s at work and use whatever money they can scour from their check to buy a $10 ticket, some popcorn, and maybe a drink (double all of that if they come with a date, or even a group of friends and/or family) for a movie at the local matinee. People work hard for their dollar and should be rewarded with something satisfying. However, that is not always the case.

A lot of times, to avoid a movie that panders too easily to its crowd, a filmmaker may opt to make the film feel as realistic as possible and as we all know, real life is not all sunshine and rainbows. Sometimes, it’s downright depressing. If a filmmaker doesn’t try hard to depress the audience, they might go out of their way to outright insult them, which may be even worse.

Imagine paying your $10 ticket, popcorn, drink, and candy for your lady/man friend and expecting a good time at the movie only for said movie to spit right in your face as you shift uncomfortably in your cozy theater chair. Well, we don’t have to imagine this because many of us have been there. Here are just 10 movies that go out of their way to frustrate their audiences with one big middle finger pointing squarely at them.

We could probably place any David Lynch movie from his filmography onto this entry, but we’re going to choose Mulholland Drive because it might be his most confusing film yet. Yes, considering David Lynch’s filmography, that says a lot and to be fair, Inland Empire is arguably a close second Lynch film in that regard. However, Inland Empire at least sticks to its plot for the entirety of the film, to some degree at least.

Compared to Lynch’s other films, Mulholland Drive does a complete 180 plot-wise. Audiences paid their money to see a movie about an actress who loses her memory, and by the end, Lynch manages to turn his own film on its very head.

Mulholland Drive is arguably his most challenging film to date. However, if the viewer is patient with the film and perhaps even willing to come back for more on repeat viewings to dissect exactly what this film is about, they will not be disappointed. 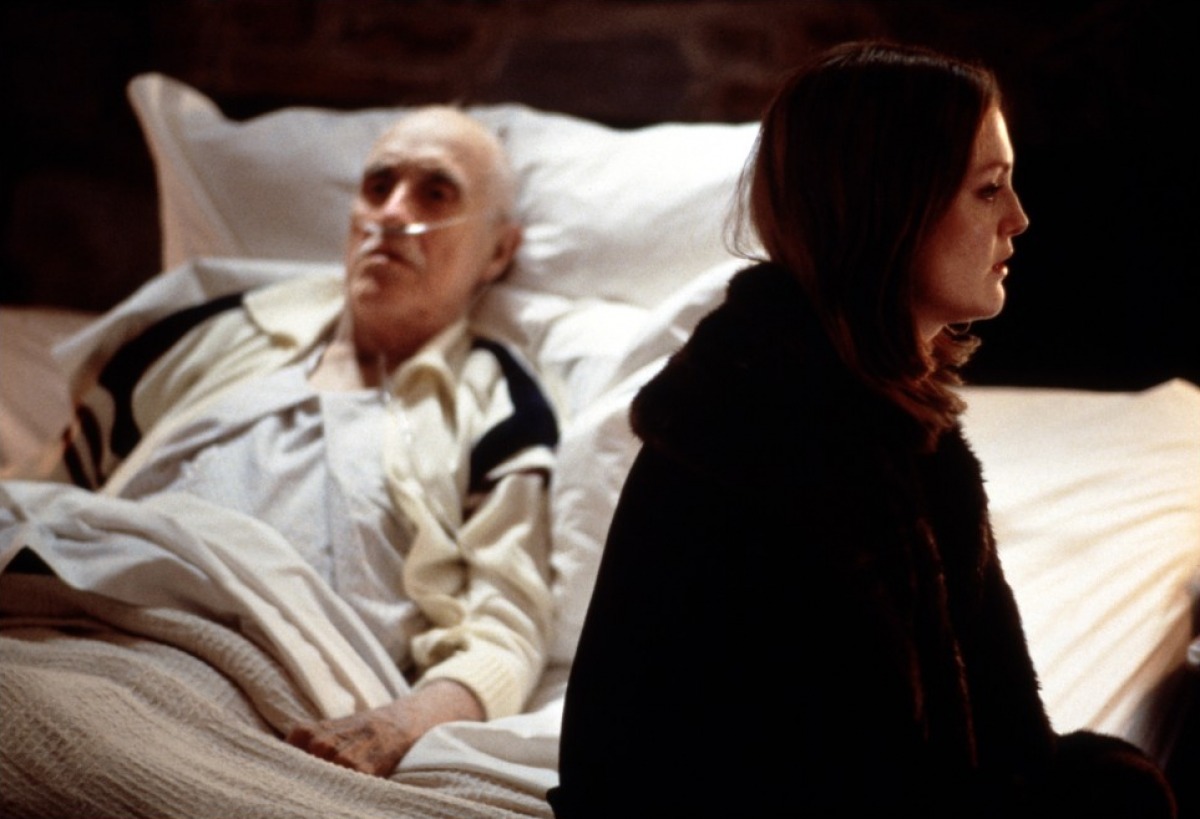 Essentially, Magnolia is a film about coincidences. Bizarre, frank, and rather absurd coincidences. The film opens with a narrator going in depth about a series of coincidences which take place in an apartment building regarding the homicide-suicide of one Sydney Barringer. What follows later in the film is another series of coincidences (the most notable involving raining frogs) that connects a flurry of characters together.

The thought of such remarkable occurrences being shrugged off as mere coincidence can be reasonably frustrating to the average viewer. Don’t get us wrong, Magnolia is still a phenomenal film, but “coincidence” is not an answer which some of us can easily accept.

Much of that has to do with the fact that it sounds too much like real life. Weird, random things happen in real life everyday all the time and we’re forced to just accept them as coincidence with no proof of a higher being or better explanation. We like to blame things more on just “coincidence.” The “coincidences” excuse stinks to use in real life and it is downright frustrating to hear it accepted in a movie like Magnolia.

Rubber is one of the weirdest movies ever made to just be weird for the sake of being weird without any explanation for why it is so damn weird. For those unaware, Rubber is a movie about a living rubber tire named Robert who goes on a rampage across the town thanks to his psychic abilities. He also happens to be smitten with a random woman.

How is the tire alive? Why is it killing people with his psychic powers? How did it get psychic powers? What’s so special about this lady? All of these questions—and more—arise in this movie. None of them are answered.

7. Monty Python and the Holy Grail

Still, the ending was enough to sour people on Monty Python and the Holy Grail. Just to refresh everyone’s memories on the ending in question, just before the big army is ready to charge at the castle, the modern day police storm the scene and arrest everybody.

Then the film just…ends. It feels like a cop-out of an actual ending rather than a random, funny conclusion. As if the writers were stuck on how to end the movie and decided to just…end the movie. In the most unsatisfying way possible to boot.

Again, this one is more frustrating due to its ending rather than because of the film as a whole. Apparently, the Monty Python alumni are just bad at writing endings. Jonathan Pryce spends the majority of Brazil dreaming about a damsel in distress while working for a totalitarian government and then, later on, on the run from that same government. When he finally meets the damsel (who turns out not to be much of a damsel after all) in real life, we like Pryce’s character so much that we can’t help but root for him to hook up with her so they can have their own happy ending.

Watching the movie, we thought the happy ending was achieved when the two essentially rode off into the sunset together by leaving the city. Except those last few minutes of the movie were all a dream and in reality, Jonathan Pryce’s character was lobotomized.

Director Terry Gilliam gave us a happy ending and then immediately swept the rug from underneath us. If this ending doesn’t frustrate you for depriving you of a satisfying conclusion, then at least admit that the ending just deflates whatever joy you get from seeing two characters you grew to like seemingly ride off into the sunset scot-free.

1532
SHARES
FacebookTwitterSubscribe
Subscribe via Email or RSS Feed
Pages: 1 2
Comments (26)
Movies Made To Frustrate Its Audience