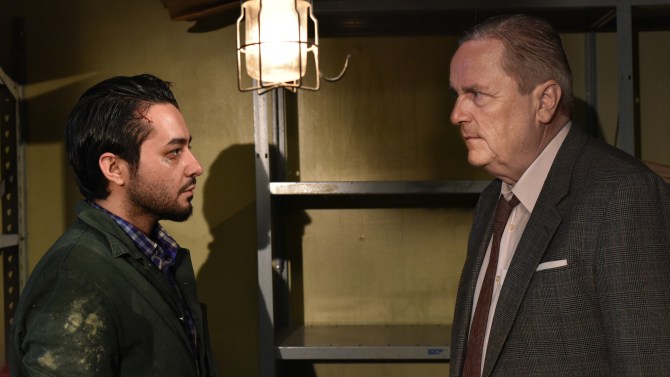 Every year, the Berlin Film Festival, arguably the second most important film festival in the world, hosts hundreds of movies (399 this year, to be exact) scattered through its programmes, and thousands of both professional and amateur film lovers. For years, it has been known for a highly political approach, but rest assured, there is plenty to do here for conventional cinema lovers or for experimental art form seekers.

What follows are the 10 best films found over the course of the 10 day festival. Of course, it is impossible to see or even hear of every well-received film, and the smaller names often get lost in the turmoil of the main competition discussions.

As such, the Berlin Film Festival on this list is highly subjective; it is not only possible that great movies are missing from it, but it is actually incredibly likely. But such is life at the big festivals, and the 10 on this list are the best this author has seen, some of which are sure to get wide releases, and some are unfortunately likely to be forgotten. 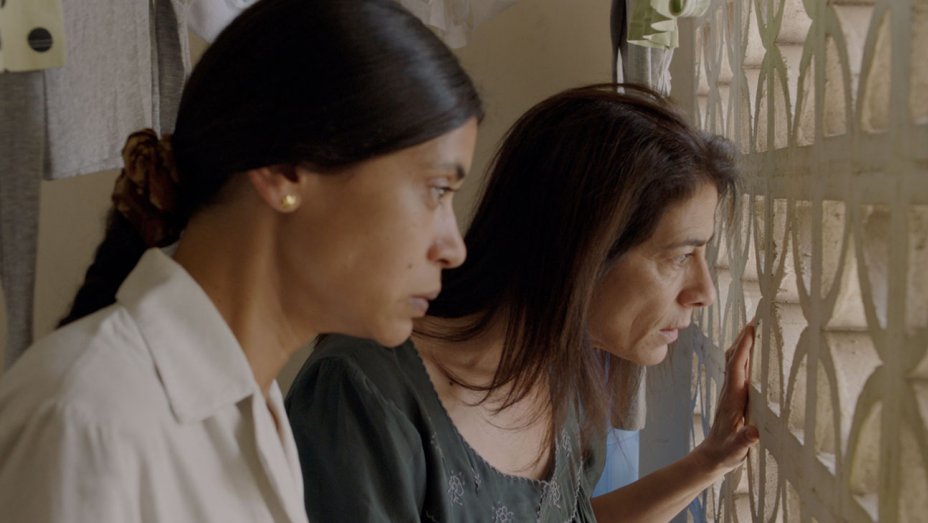 With bombs blowing up and snipers gunning people down just outside their windows, Oum Yazan tries desperately to keep order in her apartment. She herself doesn’t know if her husband is still alive, but she realizes that amongst the fear and the chaos, she must be the sound mind for the people surrounding her.

It’s not often that films so topical are edge-of-your-seat thrillers, but “Insyriated” is just that. Confined to one apartment, the ensemble cast, led by the wonderful Hiam Abbass, faces danger every minute of the day, and they brilliantly convey how different the reactions to surrounding violence can be.

Philippe Van Leeuw’s film manages to bring the viewer as close as possible to the stressful living conditions of an everyday family, who are stuck in a war they did not want. Thus, it is no surprise that the Panorama Audience Award for Best Fiction Film went to “Insyriated”. 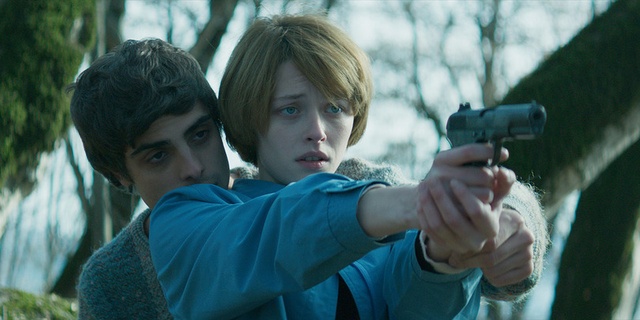 The year is 1983. A group of young Georgian friends are desperately trying to escape the Soviet Union. Not seeing any other option, they come up with a drastic suggestion – they will hijack a plane and tell the pilot to change course and head for Turkey. Some are more enthusiastic than others, but a general agreement is reached, for that seems to be the only way.

Of course, not all goes as smoothly as they might expect. The retelling of the real life hijacking of a plane in 1983 relies not on individual characters, but on the group as a whole.

Their parents might be right – there is nothing particularly bad in any of their lives, nothing that would make an escape necessary – but within the small episodes of their everyday lives, a bigger picture emerges. In times of great oppression, one felt that even in the smallest aspects of life, even the rational mind can be provoked into violence.

Sebastián Lelio’s feature tells the story of Marina, a transgender woman whose partner Orlando, 20 years her senior, unexpectedly dies. Instead of the comforting words any other person might receive in this scenario, Marina is met with incredibly unpleasant behavior from Orlando’s family, and has to answer a series of rude and intrusive questions by a policewoman who’s investigating his death.

You would be excused for thinking that this is a synopsis of an overly sentimental social story with little stylistic signature, but such is not the case. “A Fantastic Woman” examines many of the themes that are already very familiar – grief, a need for acceptance, a loss of purpose – but it does all that with a spin, making the film feel much more real that many of its contemporaries.

While a Best Actress award was predicted to go to Daniela Vega, “A Fantastic Woman” picked up the award for Best Screenplay instead, and that’s just as fitting. 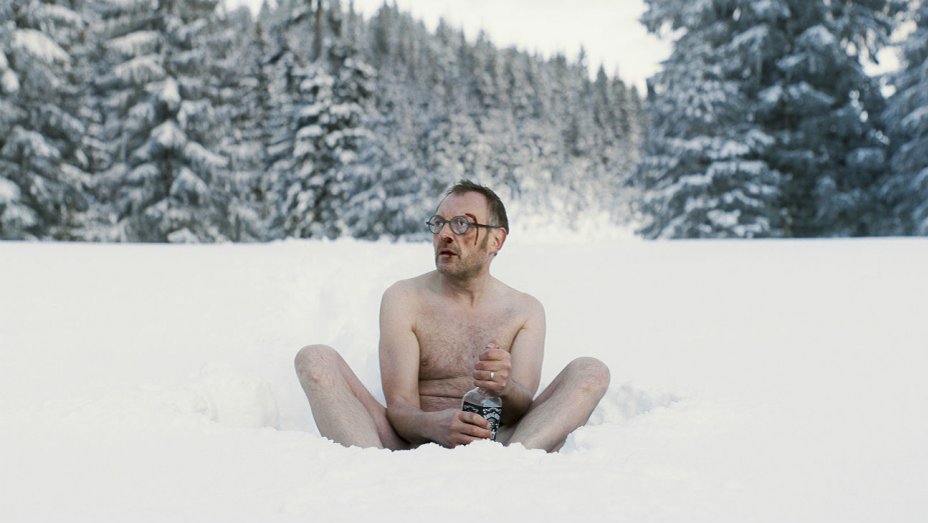 Famous Austrian actor Josef Hader made his directorial debut with “Wild Mouse”, a crime comedy that seems very familiar, almost as if you have seen it somewhere before. It’s got the clichés to blame –they’re not only in nearly every scene, but they also lay at the very heart of the story.

None of that really matters, though, as “Wild Mouse” is the one thing a comedy, clichéd or not, must be – it’s laugh-out-loud funny. The story follows Georg (Hader himself), a music critic who is fired after many years at his paper. He doesn’t announce the news to his wife, and instead pretends that he’s still off to work every morning, instead spending the day at the fair. The boss who fired him becomes an imagined nemesis, on whom Georg is going to get his revenge, even if it kills him.

“Wild Mouse” is not exactly “Citizen Kane”, nor does it try to be, but it completely delivers what it sets out to do and has the potential of being the sleeper hit European comedy of the year.

Imagine “Who’s Afraid of Virginia Woolf?” remade as an ensemble comedy. That’s what “The Party” is, and that makes it every bit as fantastic as you might hope.

Friends visit Janet and her husband Bill to congratulate her on becoming the health minister. Yet every guest seems to have their own agenda – some have personal news to announce, some are clearly eaten up inside by something or another. Least of all, Bill, Janet’s partner of many decades, who sits stoically toying with his vinyl player, seems to not be joyous of his wife’s success at all.

“The Party” manages to both parody and complement the former “one evening in one room” classics. Its all star cast (Patricia Clarkson, Bruno Ganz, Cillian Murphy, Kristin Scott Thomas, and Timothy Spall) delivers stellar performances and each produce such quotable lines that you’ll be splitting sides for the whole 71 minutes of the film.