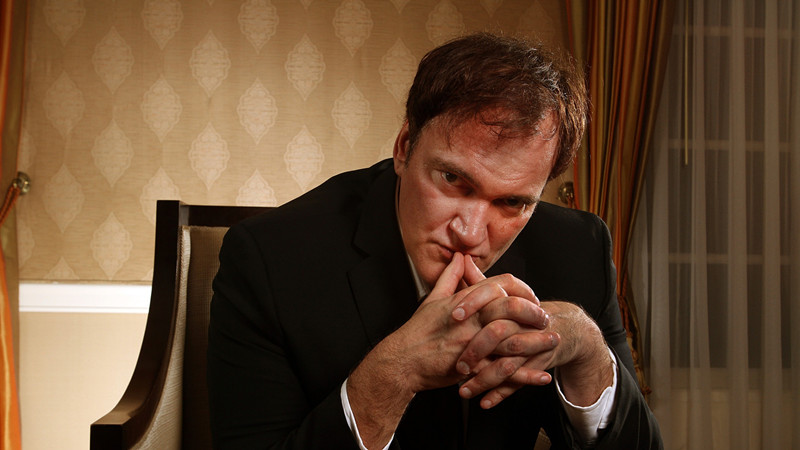 Normally, Taste of Cinema is a platform for looking into the glorious (or not so glorious) past of cinema. This list will take an opposite approach and examine some future productions by acclaimed directors. 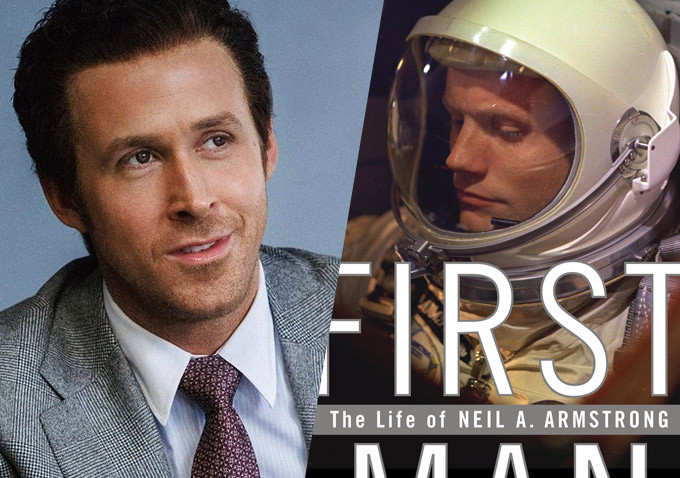 After his surpassing success of “La La Land”, Damien Chazelle has another iron in the fire. His next project is a biopic of astronaut Neil Armstrong, adapted from the biography “First Man: A Life Of Neil A. Armstrong”. Born in Ohio in 1930, Armstrong served in the US Army in Korea in the 50s and was a test pilot for the NASA. In 1969, he was the first person who travelled to the moon and back.

This movie marks the second collaboration between the director and Ryan Gosling, whose teamplay proved to be very prolific, regarding award wins and huge box office successes. The screenplay is written by Oscar winner Josh Singer (he won the trophy for “Spotlight” in 2016), and the movie will be released in October 2018. 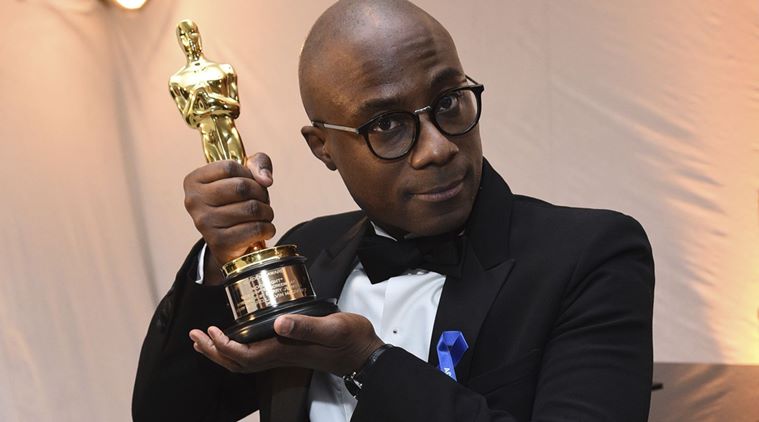 Other than Chazelle, Barry Jenkins is the shooting star of the directing sphere of Hollywood in 2017. His second feature film, “Moonlight”, gained him an Oscar for Best Adapted Screenplay and was a massive success.

His next production is an adaption of the 1974 novel “If Beale Street Could Talk” by James Baldwin. Set in Harlem, the original tells the story about Tish and Fonny, an engaged couple whose relationship is put to the test after Fonny is falsely accused of rape. While pregnant, she tries to prove his innocence before the birth of their baby.

Jenkins wrote the screenplay during his work on “Moonlight” – a time he obviously was in a brilliant state of creativity. “To translate the power of Tish and Fonny’s love to the screen in Baldwin’s image is a dream I’ve long held dear,” he said. 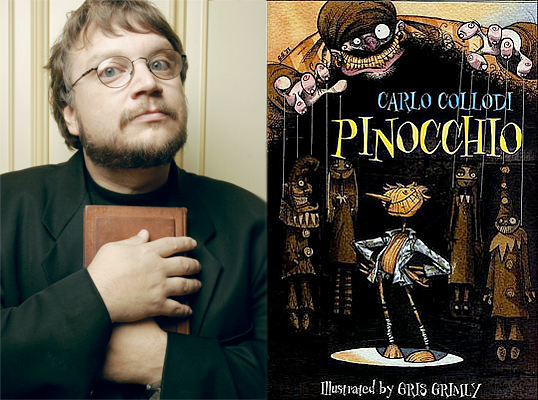 In 2012, the Mexican director announced his take on the classic novel “Pinocchio” by Italian author Carlo Collodi. Firstly adapted by Walt Disney in 1940 (it marked Disney’s second feature movie) into a child-friendly fairy tale, del Toro’s approach is much more true to the original book. He describes it as “much more strange and disturbing.”

The first concept arts of the movie were revealed, offering a sinister and mysterious look. “Pinocchio” will work as a stop-motion animation. Even with his status as freshman with animated features, the project has to face high expectations, not only by fans of the acclaimed director. In the past, del Toro has proved his unrivaled ability of transferring fairytale-like stories on the big screen with his 2006 movie “Pan’s Labyrinth”.

“Roma” not only marks the director’s first movie after his 2014 tour-de-force science fiction movie “Gravity” and his Oscar for Best Director, but his first movie set in his homeland Mexico after 2001’s “Y Tu Mamá También”. “I can live abroad, but my head always thinks about Mexico and as a Mexican I am always aware of what is happening in my country … returning to Mexico to make movies was a necessity.”

Less is known about the narrative except that the story will be constructed around a year in the life of a middle-class family in Mexico in the early 70s. Nonetheless, the movie will be “quite a universal story.” Aside from that, a historical event called the Corpus Christi Massacre, in which soldiers killed liberal student protesters, seems to be included. But the latter rumor has no official confirmation.

6. The Girl In The Spider’s Web (Fede Alvarez) 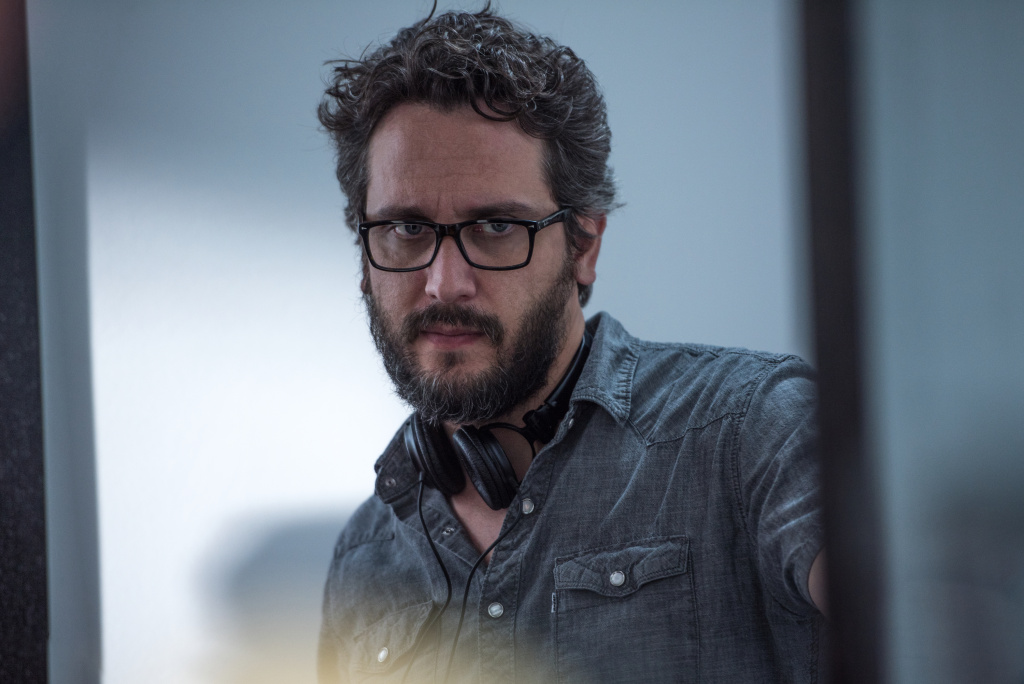 After the sudden death of Swedish author Stieg Larsson in 2004, his planned 10-book series about hacker Lisbeth Salander and journalist Mikael Blomkvist could only count three installments. Nonetheless, the series was a huge success and got four cinematic adaptations (three Scandinavian movies and an Oscar winning American adaption by David Fincher in 2011). “The Girl in the Spider’s Web” is the first novel in Larsson’s universe that isn’t written by him but by David Lagercrantz.

In 2018, the series gets a new installment by acclaimed director Fede Alvarez, who recently directed the successful horror picture “Don’t Breathe”. Regarding the director’s capability to create fright and tension on screen, the movie may fill the 2011 version’s shoes. There’s no cast confirmation yet. The director stated: “Lisbeth Salander is the kind of character any director dreams of bringing to life. We’ve got a great script and now comes the most fun part — finding our Lisbeth.”