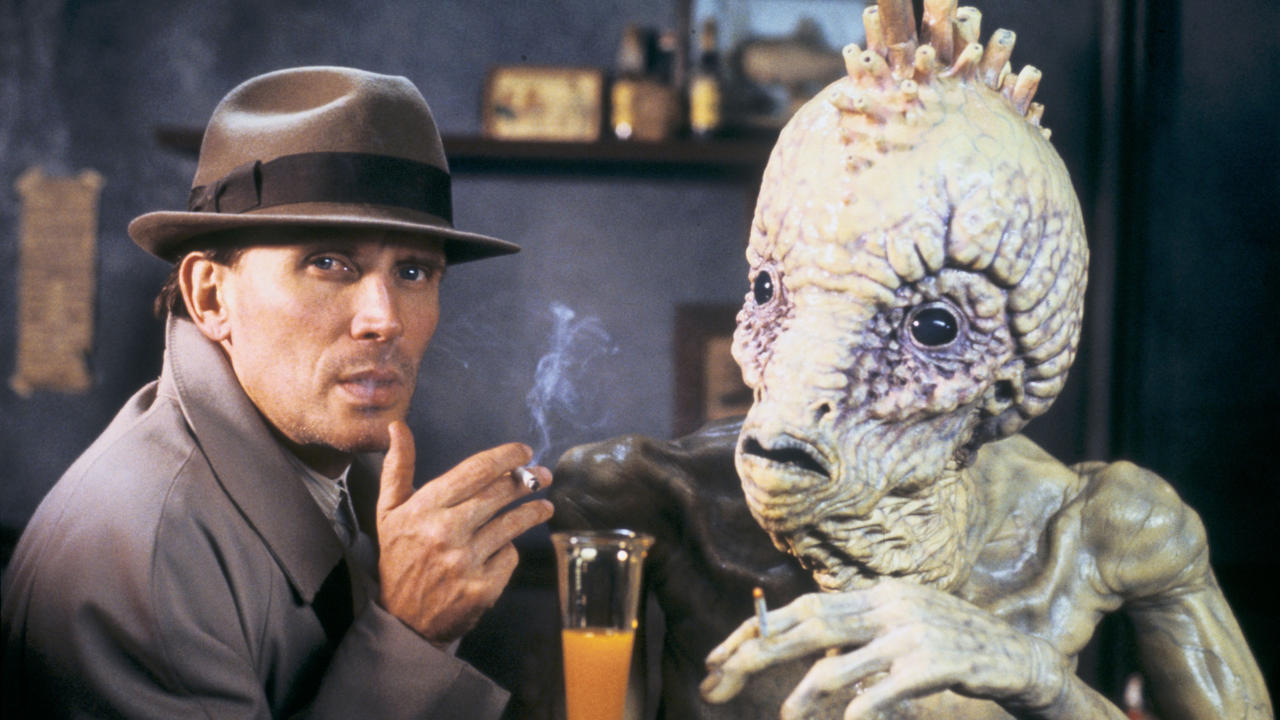 Apart from other David Lynch creations such as “Mulholland Drive,” “Eraserhead, “Blue Velvet” or “Lost Highway,” there are not many films that encapsulate the essence of “Twin Peaks.” And even between Lynch’s works, “Twin Peaks” stands out. It is hard to frame this TV show into a single genre. It can be labeled as a mystery series, but at the same time a drama, a comedy, a horror, a fantasy, or in the first two seasons, even a soap opera.

When “Twin Peaks” first aired in the 90s, it was something like no one had ever seen before. But who would have thought that nearly 30 years later, when Lynch would finally come up with a follow-up to his story, “Twin Peaks” was yet again going be the “weird kid” of television?

One could only hope for a fourth season, but given how long it took for “Twin Peaks: The Return” to finally see the light, chances are that we’ve already witnessed the ending of Lynch’s cult show.

Below are 10 great movies that manage to share some of that “Twin Peaks” essence. We supposed you already know about David Lynch’s films, so the list doesn’t include any of them.

Let us know in the comments if you know any other films which would fit on this list.

Both a philosophical and social film, “Cemetery of Splendour” follows Jenjira and Keng, two volunteers who watch over a group of soldiers who suffer from a sleeping sickness which keeps them in a continuous state of dream. Keng is a young woman who possesses certain special abilities (she’s a medium) and is able to see into the soldiers’ dreams by touching them. Jenjira, who is much older than Keng, has more life experience but lacks the spirituality of her colleague. As Jenjira befriends Keng, she learns more about the nature of dreams, the link between past and present, and the nature of reality.

Focusing less on plot and more on message, this is a mood-inducing film which, through the use of clever dialogue, calculated pacing and beautiful cinematography, manages to transfix its viewers. From a less emotional perspective, “Cemetery of Splendour” can be perceived as an allegory on the social situation of Thailand and the importance of not forgetting one’s history. But it would be ungrateful to say that this is the sole meaning of this film.

Irène Jacobs plays doppelgängers Véronique and Weronika, two 24-year-old women from Poland and France who share a common passion for music and, despite not being aware of each other’s existence, feel a strange, unexplainable connection. After Weronika dies, her French counterpart suddenly feels strong grief but is unable to understand the reasons behind it.

The hypnotizing nature of this film will appeal to Lynch’s fans. Filled with symbolism and existential questions, “The Double Life Of Véronique” manages to induce emotions and feelings which are hard to put into words, yet feel very tangible when experienced.

Adam Bell (Jake Gyllenhall), a history professor, rents a film recommended by one of his colleagues. While watching it, he notices that one of the actors looks identical to him. He then stalks the actor who goes by the name Anthony Claire and is shocked to discover that indeed the man is his exact doppelgänger.

Denis Villeneuve has made some of the greatest films of the last decade and “Enemy” is no exception. This is a deep and meaningful film, which questions the nature of self and should be seen from a metaphorical perspective in order to be understood.

Yet again, the word “dreamy” describes the atmosphere of this film perfectly. Just from the beginning, something seems off. And just when you get a sense of grasping the meaning of the film, there comes the ending. Those final few seconds of this film are beyond disturbing and they will linger in your mind for a very long time. 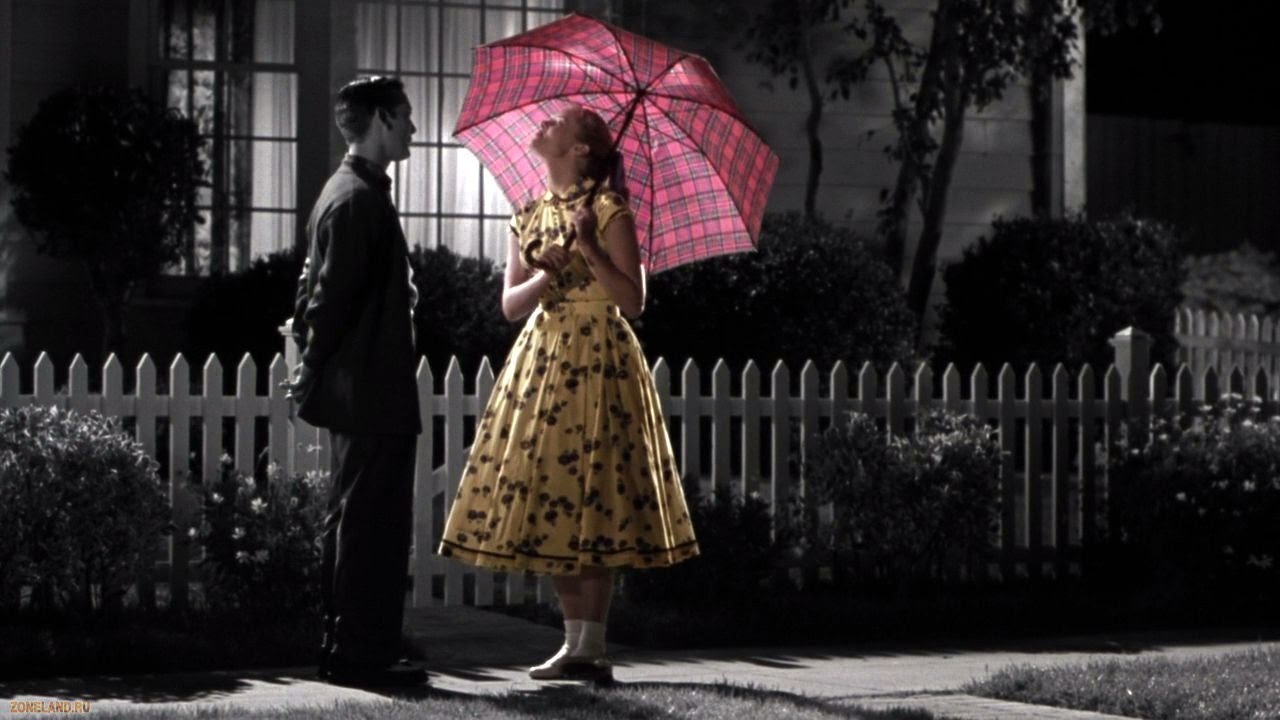 What’s great about “Twin Peaks” is that even if you’d strip it of all of the violence, the darkness and the mind-numbingness, you’d still remain with a pretty great comedy TV show. Only David Lynch could come up with a world where BOB, The Red Room and the murder of Laura Palmer can coexist with characters such as Lucy, Andy and their son Wally Brando, Nadine Hurley and Dr. Jacoby (plus his “dig yourself out of the shit” shovels) or the Mitchum Brothers and their pink-dressed assistants.

“Pleasantville” feels like this latter, light-hearted side of “Twin Peaks”. It stars Tobey Maguire and Reese Witherspoon as two siblings who accidentally get stuck in the world of a 1950’s TV soap opera after using a strange remote control. The small black-and-white town of Pleasantville is filled with strange inhabitants, all of them unaware that they are not living in the “real world.” When the two siblings interfere with the town’s quiet life, things slowly begin to change color and soon the one-sided TV characters become more and more human. 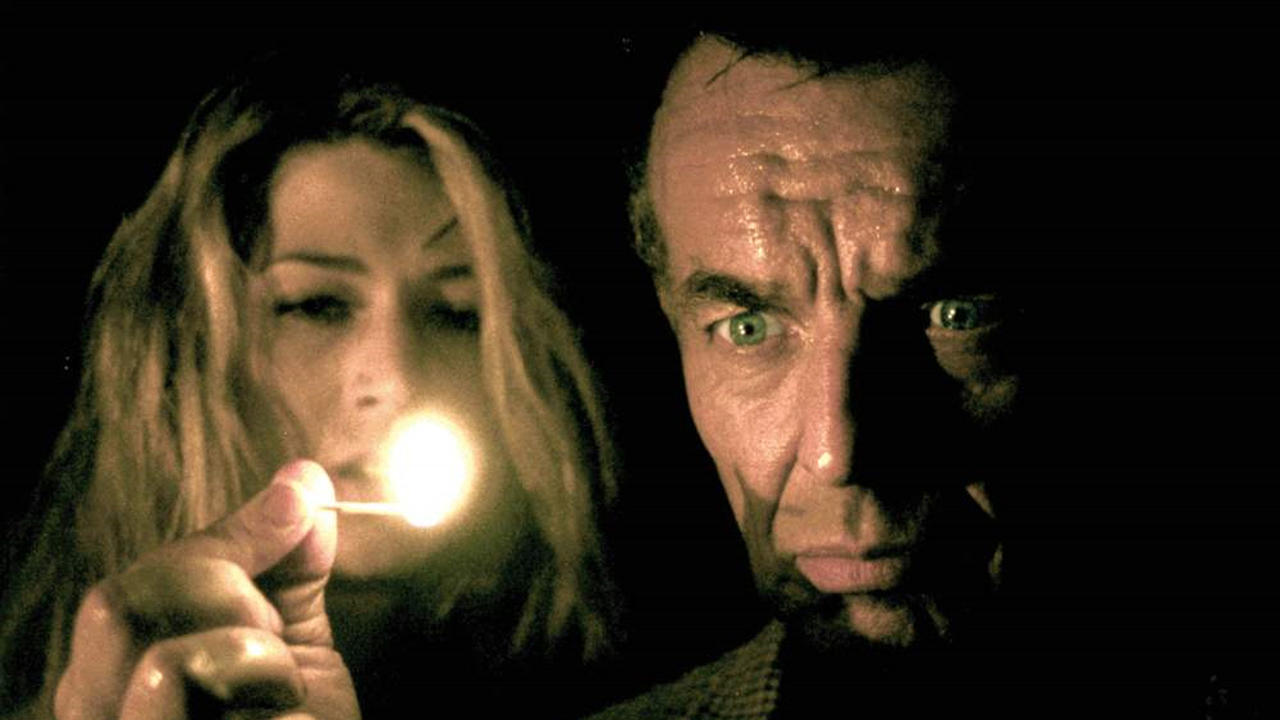 It’s Christmas Eve and Frank Harrington (played by Ray Wise, also known as Leland Palmer from “Twin Peaks”) is driving his family to their relative’s’ house. Bored by the same old road, he decides to take a new route, but strange things begin to occur. The road seems to never end and soon he realizes that he’s stuck in a loop.

This French budget-horror film is far from a masterpiece, but it is damn entertaining, has some unexpected twists, and features a great performance from Wise, in a role that will remind you of his “Twin Peaks” days (funny enough, his character’s wife is called Laura). Apart from Wise’s character, there is also the unearthly, nightmarish atmosphere of the film, which will give viewers strong “Twin Peaks” vibes.