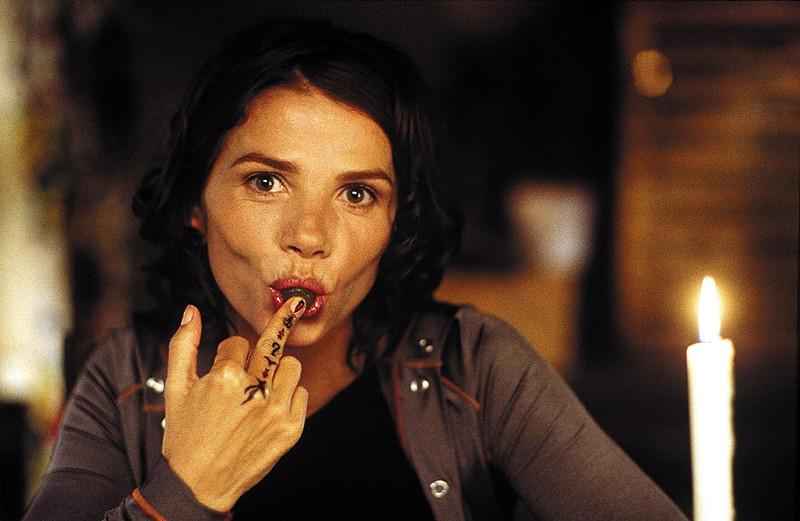 Iceland is a small country and one of the most sparsely populated ones; despite this factor it has produced many fantastic directors and movies, a lot of which are underrated due to the quite secluded location and lack of distribution. Unlike a lot of other countries there has only been one Icelandic movie competing for a Foreign Language Oscar, and a lot of the movies that do compete in other international competitions rarely get the spotlight they deserve.

The Icelandic directors, with some of the most tongue-twisting names for people who don’t speak the language, have in fact created a great contribution to modern cinema as well as some fantastic representations of their not too well known country, taking full cinematographic advantage of the beautiful landscapes and the rural atmosphere in the small towns and villages that link amazingly to some of the characters’ loneliness, isolation and seclusion, adding wonderfully to the theme of ‘outsiders’ that is often used by the directors.

So here is a list of some movies from Iceland that are definitely worth your time in the discovery of yet another international viewpoint of cinema. 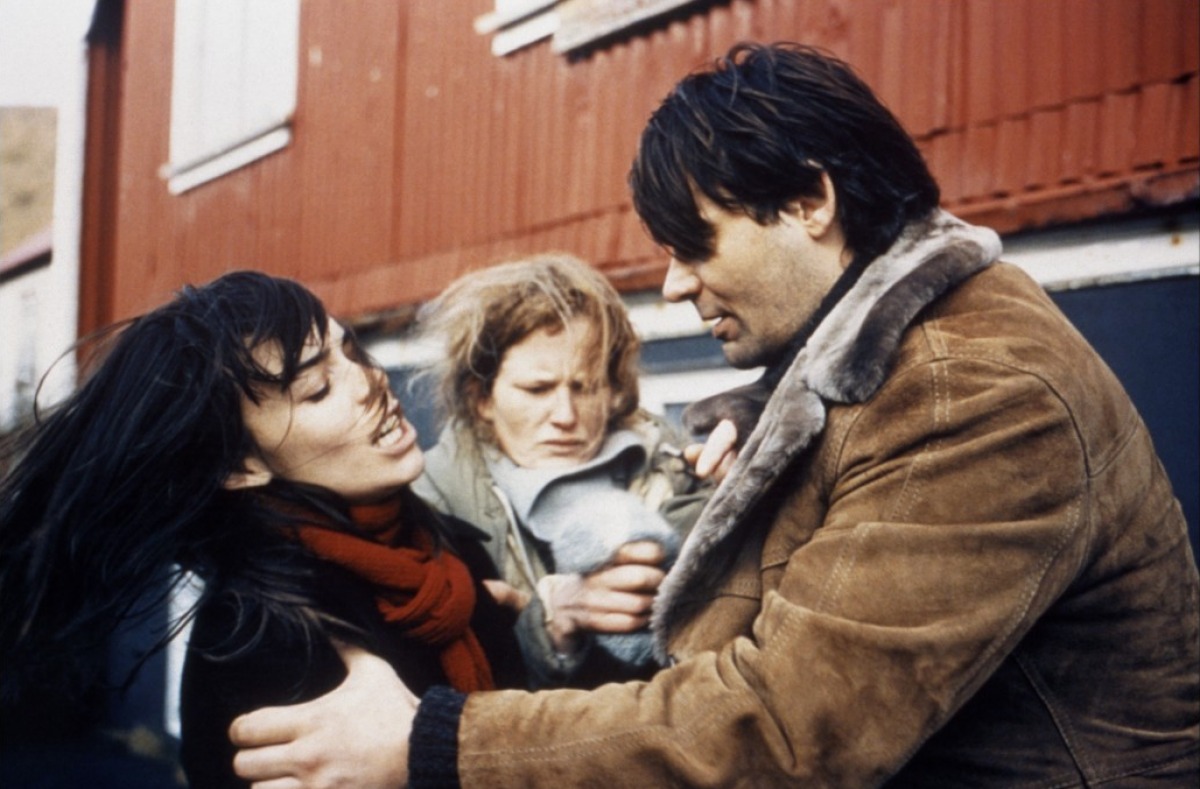 The Icelandic director chooses to shoot his drama outside of his country, taking the action to Belgium. The movie opens in a psychiatric ward where an unknown mute woman (Didda Jonsdottir) gets taken in. While her identity is yet to be discovered by the police and local authorities, she begins to bond with her doctor Cora (ElodieBouchez) with whom they begin to establish a non-verbal connection.

Although it could go on to be a dragging hospital drama, the discovery of the woman’s identity sends her back to her home in Iceland, causing the overwhelmed Cora to follow the woman as she fears for the wellbeing of her patient due to the sudden circumstances. As her trip extends to a longer than expected time period she finds it hard to leave after the build up of the newly established relationships on the small volcanic island. 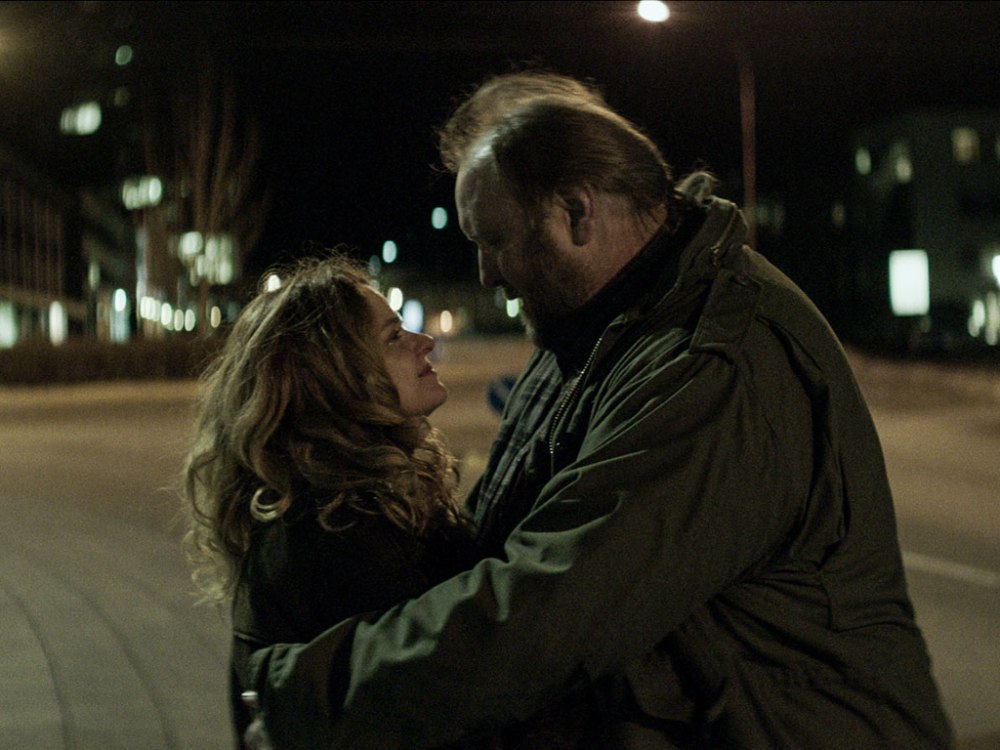 Due to the portrayed loneliness of the country, it is no wonder that Icelandic directors commonly create peculiar characters that don’t quite fit in to their surroundings. His protagonist Fusi (Gunnar Johnsson) perfectly fits the man-child stereotype that we are well familiar with, creating a humorously big yet harmless awkward character. His life doesn’t seem to be going forward as he is living with his mother and playing childish games when he is not being teased at work. The whole world seems to be against the poor Fusi due to both his appearance and unbelievable shyness.

However, encouraged to break out of his shell by attending dance lessons, Fusi meets Sjofn (Ilmur Kritjansdottir), an equally strange character who unlike all the others is not repelled by him.

The two become adorable lovers, opening up each other’s worlds and as Sjofn helps Fusi overcome his social difficulties, he in turn helps her overcome her own more hidden ones. 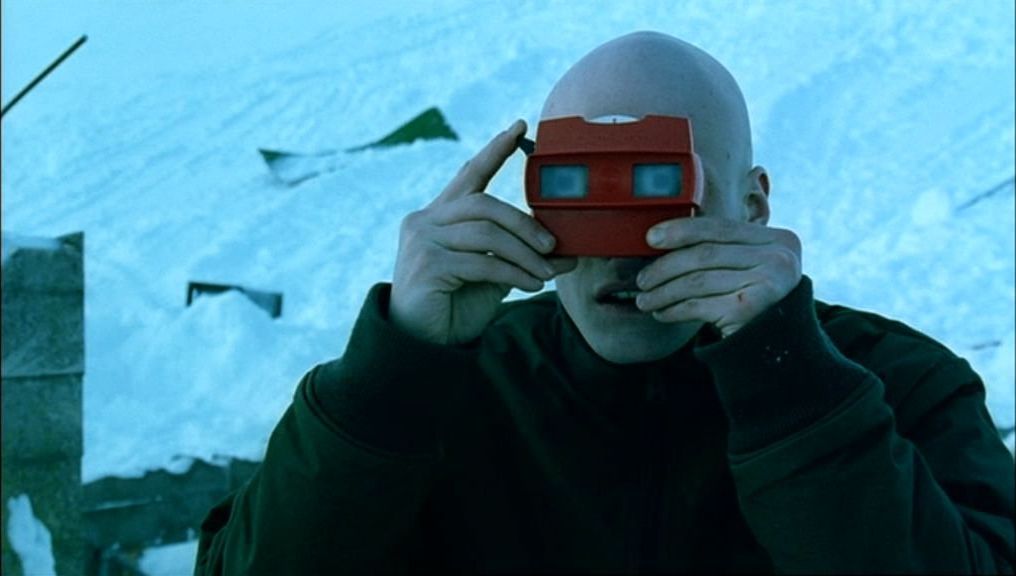 In Noi the Albino, Noi (Tomas Lemarquis) is a 17 year old living in the unpleasantly small town, which is surrounded by high mountains reminding one of tall prison walls. Living in an even more unpleasant environment of a house with a drinking father (Throstur Leo Gunnarsson) Noi finds entertainment in causing disturbances at school in order to make up for the monotony of his dull life. However his encounter with Iris (Elin Hansdottir), a stunning new girl, gives him inspiration and a push to plan an escape for the two of them, out of the constraint of the small town.

Kari creates a secluded place that seems to be maddening not only for the protagonist, but for everyone around him, even though they refuse to admit it as they fill out their days with the most ridiculous, monotonous and yet humorous activities that make us sympathise for Noi’s decision to leave. It is therefore no wonder that Kari chooses to end the movie in an equally strange and unexpected, yet perfectly fitting world-ending finale that despite everything makes for quite the hopeful ending.

Actor Erlingsson’s first directing feature Of Horses and Men is a beautiful compilation of vignettes set in a small picturesque town of Iceland, portraying the close relationship between humans and horses through an interesting perspective – the eyes of the beautiful beasts themselves. The direct translation of the title is Horse in Us that perfectly reflect the interconnecting bond between the two on a highly emotional level.

The main concept follows the protagonist Kolbeinn (Ingvar Eggert Sigurdsson) who is engaged in a romance with the young widow Solveig (Charlotte Boving) to whom he carries out short horseback journeys, all the while being in the centre of another love triangle involving two recently widowed ladies while an alcoholic heads on a dangerous mission across the stream to retrieve vodka all of the events leading to some form of disaster, with the horses ending up right in the middle of everything.

The stark difference between the emotional calmness and sincerity of horses and the passionately aggressive and ‘put on’ face of their human companions makes us see why these two opposites have lived in such attachment for centuries.

As seen in many Icelandic movies, the isolated environment of the country seems to inspire directors to create characters and situations that as tragic as they are hold within them an absurd and mad humour.

In the lonely land, Hakonarson’s story involves two brothers that ironically have not said a word to each other in 40 years but instead rely on their dog to pass on their notes, despite their shared job of herding sheep. Their peaceful life however soon comes to an end as a disease threatens to destroy their whole livestock that is their pride and joy.

While this tragedy seems to want to unite them, the two starkly different characters of the siblings, Sigordur Sigurjonsson playing the cunning brother who is ready to suck up to the authorities of the small town and Theodor Juliusson who plays the more sensitive and angry brother who takes the killing of his precious sheep closer to heart, create a challenge for them to work together for a resolution.