This Icelandic film is a long, painful wait for a hug, just like the people of Iceland painfully wait for the summer to emerge out of their quiet, lonely winter.

The film is an elegy to Icelandic nature, the simple creatures and the simple things which orientate human life. The mysterious power of black comedy, humanist touches, grey skies, and wild but quiescent nature create an alchemy that makes the film a gem worth seeing. Iceland has a uniqueness that pushes every film to be the best film it can be, somehow.

7. A Report on the Party and the Guests – Jan Nemec 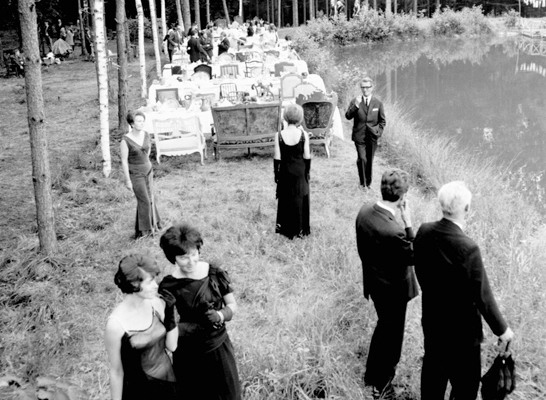 The Czechoslovak New Wave was a unique movement in cinematic history, a relatively short-lived one which in a small window of time produced a vast number of irreverent, avant-gardist allegories of totalitarian regimes. Jan Nemec, one of the very greats of the movement, made this film in 1966 (it was accepted into the Cannes Film Festival in 1968) and left his country, unwillingly, in 1974; the film was banned for twenty years.

There is some magical rural quality to the film, reminding one of Jean Cocteau, and the brutal social critique, the hatred for hierarchy, and political authoritarians of Bunuel. The film, an allegory which is not uncommon in the history of cinema, is a political testament as much as an ideological and historical document, Kafka-esque and darkly comic. 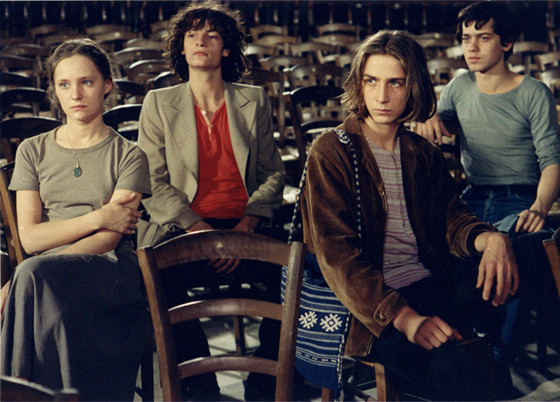 The revolution won’t come, it’s too late. Bresson makes a film about the end, the defeat of everything that is existence, and the unsubstantial nature of both life and death. The endless tension between spiritual love and beastly feelings that resolve themselves in an ambiguous waltz between semi-angelic creatures, religion as faith, and transcendence that immediately turns into doctrine, mystifying its own truth for power.

It is a film about evil, but also about the fact that evil is never a quantity that is measurable, but always a process that is constantly happening. The apocalypse is not in the future; the apocalypse is every second, human life is catastrophic, and it burns like a firebird, until it stops, while evil, and the devil, wait in the shadow created by the flames. 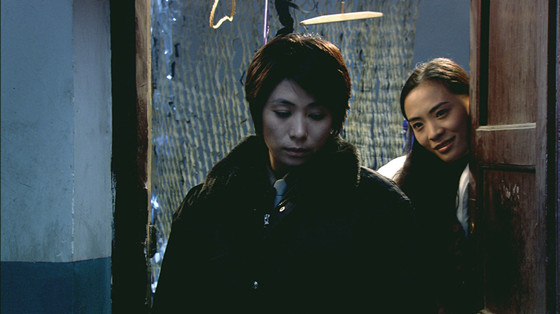 This films sometimes feels like a twisted twin of a Wong Kar-wai film, a film that keeps a noir structure throughout a series of neorealist excursions, and a tense atmosphere that simmers with melodramatic power.

It walks on the razor-like quality of the sounds of traditional Chinese musical instruments, just on the verge of falling into the long shadows that are trying to grab them from the hidden regions of the frame.

The year 1970 is one that has a series of connotations for many people, including the evocation of youth of the film that fuses a newfound edginess with the solemn tranquility of Swedish summers (the best summers in the world), which chant with the echoes of the films of Ingmar Bergman.

Lost in the limbo between burning passion and youthful exuberance and the controlled attitude of the Swedish people, the film plays out like a whispered ballad that takes place in the delicate light and the fluttering nature of the countryside.

It’s as if the moment of found maturity, the crucial moment of a coming-of-age story, is never fully captured by the film and the protagonists, but floats in the warm air, eternally suspended in a present that flows and flickers between pasts and futures that are never fully realized.