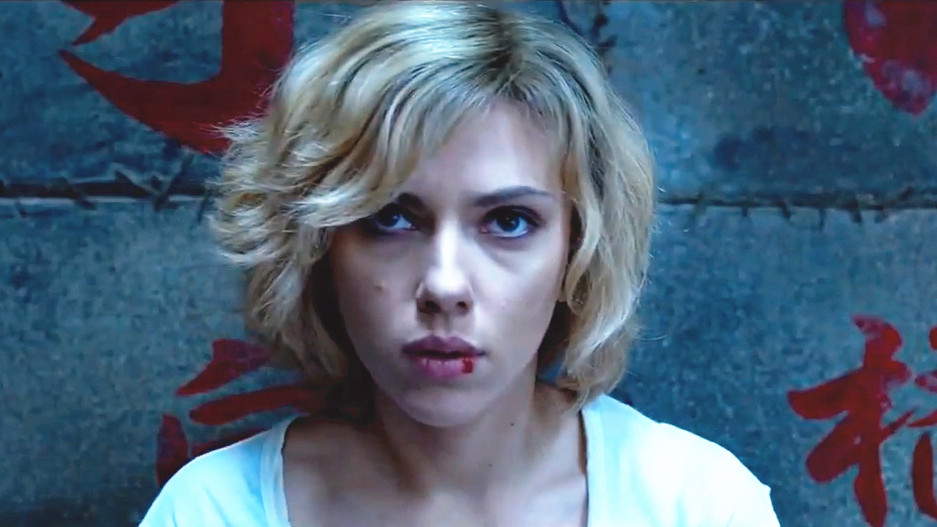 It can be one of the most frustrating parts of moviegoing. You hear about the concept before it goes into production, you wait eagerly for the spell-binding trailer, you endlessly check the release date before finally going to see it, only for the film to fall massively behind on your expectations. What went wrong, you think — the idea was so great! But there are many reasons why films can fail to live up to their promise. From bad casting to lazy screenplays to poor direction, many an awesome idea has been wasted once it has passed through the Hollywood production line.

Our top ten list of bad movies that wasted a brilliant concept span the whole genre gamut. From horror flicks that ruined a simple set-up to big-budget superhero tentpoles to tepidly executed romantic comedies, we have tried to show that this issue is not merely a problem for the science-fiction genre, but can happen to any film with bad production values. The reason we have picked these films is that we believe that they could’ve been great, had only the filmmakers behind them taken a vastly different approach to the material. Read on to see what we have picked! 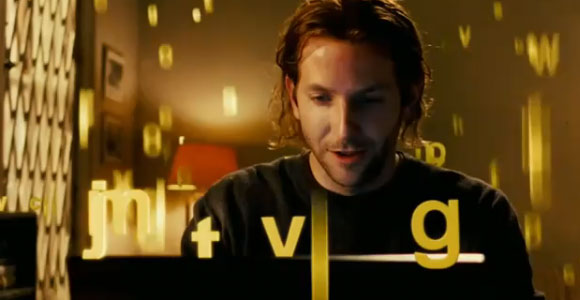 Imagine a pill that could allow you to access 100% of your brain’s capabilities. Think of all the endless possibilities that would bring, the things you could achieve that were previously out of reach.

The potential here, for want of a better word, is limitless. Ironically enough, for a film about using your brain’s full potential, Limitless doesn’t use even 10% of its own potential. It starts off relatively well with the likeable Bradley Cooper as a down-and-out writer who takes the pill in the hope that it will reinvigorate his life. He writes a book in record time before deciding to go on to bigger and better things. But this is where it seriously falls down.

Great films such as these used their concepts in order to explore deep philosophical ideals. Limitless, on the other hand, loves to throw around buzzwords without actually interrogating what any of it means.

Throw in endless chases around New York, generic Russian bad guys, and an incredibly weak protagonist in none other than Robert De Niro, and Limitless feels like a massive wasted opportunity. He could have done anything in the world, so he decides to become a banker? It could have been so much better.

Woody Allen is the master of high-concept romantic comedy. From The Purple Rose of Cairo, where an actor literally comes right out of a cinema screen, to Deconstructing Harry, which has a writer’s short stories playing out in parallel with his real life, he has a great knack for balancing humanist concerns with majestic flights of fancy.

With Hollywood Ending however, which took place during his worst period between Sweet and Lowdown and Match Point, Allen does extremely little to elevate the premise of the film. He stars as another version of himself, Val Waxman, a director about to make a film when suddenly, at the worst moment possible, he goes blind.

It’s not that the film is awful, it’s only that it seems to do the bare minimum with the premise, with Waxman stumbling around the film set without being able to see. One extended joke of the film is that we have no idea what the film he is making is about — but the problem with this is that there is little interrogation of how his blindness impacts upon anything. Instead we get a series of farcical situations, which, although funny in and of themselves, that don’t do enough to make it a great film.

When the film was announced, Jumper seemed full of promise. An action film where the main characters could travel to wherever they wanted via teleportation? This surely had the potential to be a fun and exciting sci-fi movie.

Sadly, Jumper, based on the novel by Steven Gould, rushes its own material and delivers quite the anti-climactic experience. One of the key problems with the film is that it takes very little time to actually establish what the actual rules of the movie are. This gives the viewer the sense of being shortchanged.

Over its too-short 88-minute runtime, we are rushed from one city to another in a frenzy of constant movement, while our jumping protagonist (Hayden Christensen) is pursued by a religious extremist (Samuel L. Jackson, phoning it in).

The philosophical implications of being able to travel like this — never-mind the money saved from avoiding long-haul flights — is understudied, leading to a rather limp conclusion. It was supposed to kickstart a franchise — instead it was dead before it even started. Thankfully, director Doug Liman would finally nail high-concept and enjoyable sci-fi with the brilliant Tom Cruise movie, Edge Of Tomorrow. 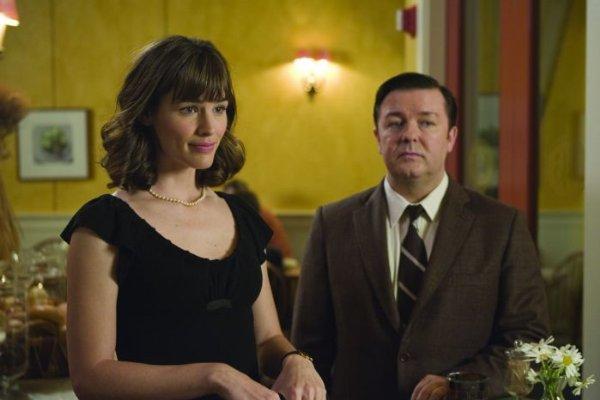 Imagine every lie you told was believed by everyone around you. As well as being Donald Trump’s wet dream, it surely makes for a great movie premise. The start of Ricky Gervais’ movie sets the idea up rather well, as the world is shown as a completely honest one where people tell each other exactly how they feel.

Once the protagonist Mark (Ricky Gervais) figures out that he can withdraw more money from the bank then he actually has, the film feels like it can go anywhere. And for a while it feels like it does, with Mark, always being believed for his lies, being able to play a kind of God.

When The Invention Of Lying progresses however, it simply doesn’t develop its central conceit in a satisfying enough way. That’s because its aims seem to be too small, instead focusing more on its protagonist’s personal hang-ups and desires than the vast power that he has discovered. Therefore it works on a small dramatic level but leaves a lot to be desired when it comes to the climax, which is rather underwhelming. 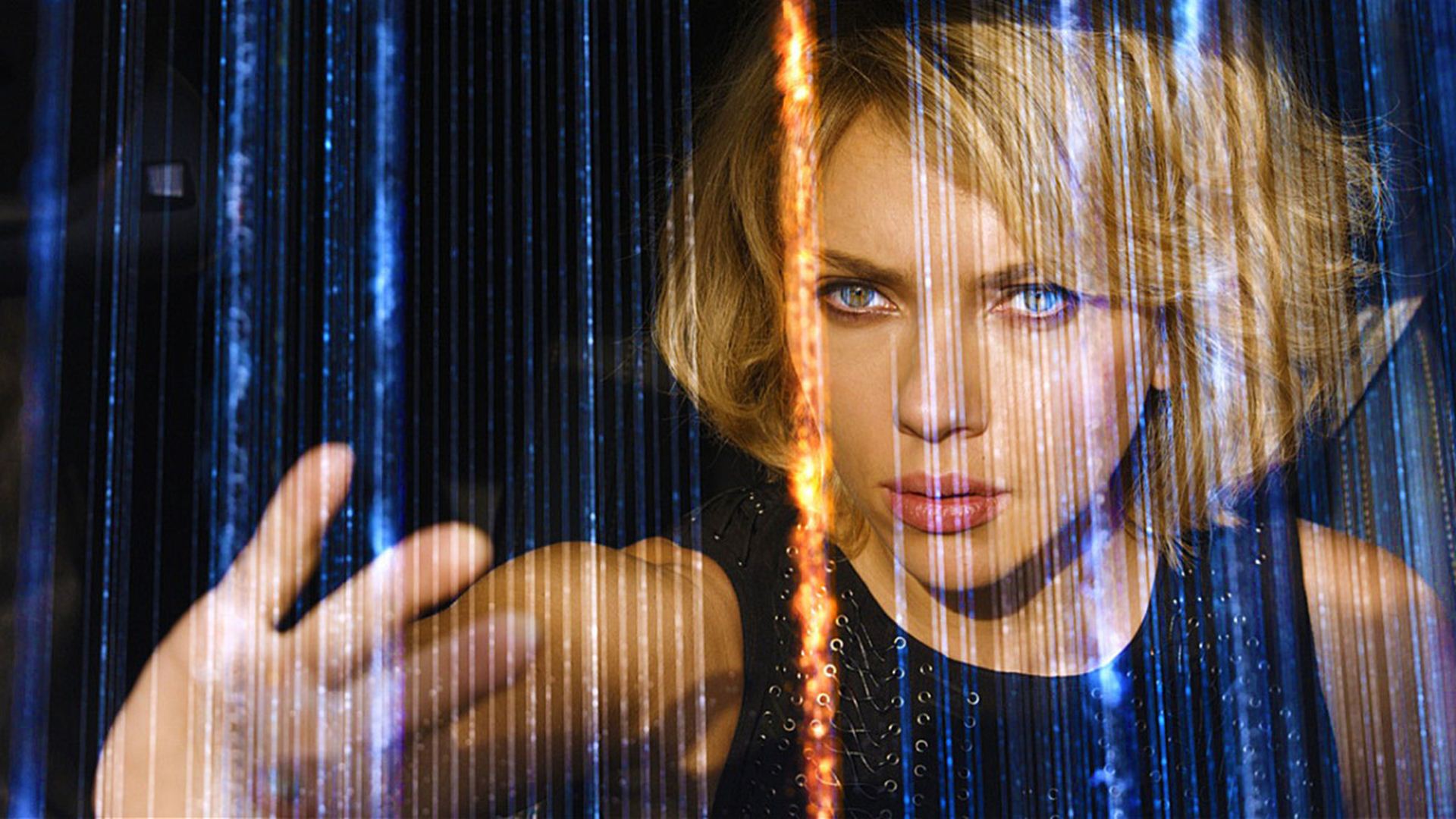 With basically the same premise of Limitless, and repeating that same myth that we only use around 10% of our brain’s capabilities, Lucy is a very stupid movie. Starring Scarlett Johansson as the titular character, it works brilliantly as a piece of popcorn entertainment but drowns its central conceit in empty platitudes.

It starts off superbly, not giving too much away, as she suddenly develops superhuman abilities and destroys her captors. From there her powers evolve with more and more rapid results. The result is an enjoyable time at the movies but a none-too-taxing experience on the brain.

This is a shame. Johansson is a great actress, and if anyone can sell complex emotions while also beating a bunch of people up, it’s her. For example, her phone call to her mother remains rather touching. But with Lucy, the film bounds so quickly forward that there is no time to stop and think about what all this superhuman power could actually mean.

Perhaps this could have been fine if Luc Besson had filled the movie with all the wonder he gave The Fifth Element, but Lucy doesn’t have quite the same visual smarts as that masterpiece. Instead it feels like a big chance squandered.