It was the superhero match-up we had all been waiting for: An semi-Godlike alien takes on the richest man in Gotham city. This film came with a lot of hype. There had been many Batman and Superman movies before, but no one had made a successful crossover yet.

It promised to be the movie event of the year. Nevertheless, Zack Snyder, in pursuit of his own unique filmic vision, turns this concept into an epic slog that is hard both on the eyes and the intellect. It is a complete mess of action directing, character work and plot construction.

For many people, Zack Snyder is the ultimate comic book director because he actually makes his films look like comic books. While it is hard to argue with some of the gorgeous and striking tableaus on offer, such as Superman being surrounded by hands as if he were Jesus, it is with the rest of the movie that things go very wrong.

As an introduction to the DC Extended Universe, it is simply too full of information for anything to register with any emotional heft. Thankfully it set up the rather wonderful Wonder Woman just a year later, so for that we have to be thankful.

Can you significantly change the future by altering the past? This is a question that has plagued philosophers for generations, with no one person coming to a definitive conclusion. It is also something that has been represented endlessly in fiction, reaching its nadir with The Butterfly Effect.

The idea is that the flap of a butterfly’s wing in Asia could cause a hurricane in the USA, because every action has to have a consequence. Ashton Kutcher, who was once a movie star, plays Evan, somebody who finds out that he can go back into the past and change key events in his life. What he figures out however, is that this doesn’t mean that the present is going to be a bed of roses.

This is the point of the movie, but The Butterfly Effect manages to wear its conceit well into the ground. Simply put, some of the consequences Evan has to deal with by changing the past are rather stupid, and wear well past their welcome after two hours of runtime.

A better example of the same concept is the Simpsons story “Time and Punishment” from “Treehouse Of Horror V”. Additionally, Kutcher, try as he might, finds this rare diversion into dramatic material to be a little too much for him, rarely convincing in his performance of someone drastically wanting to make the present a better place for him and his friends. 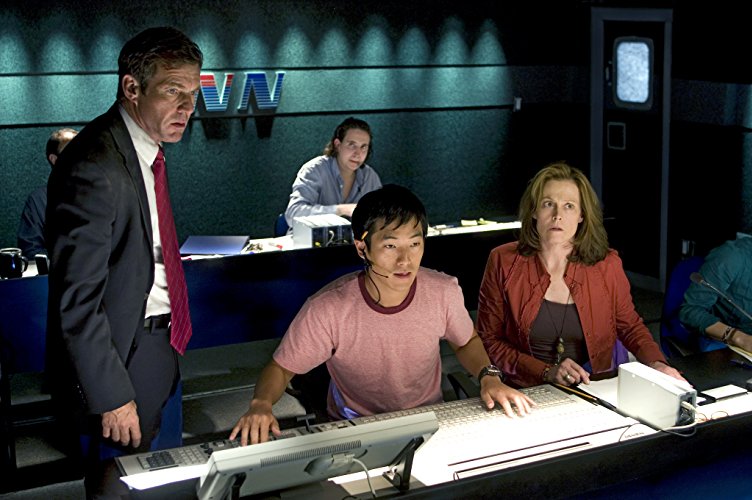 A Rashomon for the thriller age, Vantage Point cannot be faulted for its ambition. Telling the same story of an attempted assassination from the perspective of many different people, this Dennis Quaid-starring film had the potential to be a unique action movie that sheds a light on the nature of human perspective. However, it falls down by the end due to its intense simplicity.

We have all of these perspectives of what is going on, with slightly new information being filtered through with each segment. However, once we get to the end there is no last-minute revelation that threatens to actually change any of our previous knowledge. It’s really just the same event told from multiple perspectives.

Thankfully the film is only 90 minutes long, but by the time we get to the third or fourth perspective, Vantage Point starts to get rather repetitive. It is hardly Rashomon, as with Rashomon we couldn’t really tell what the truth was, while in Vantage Point it’s actually rather obvious — a classic example of a Hollywood film dumbing down its Asian inspiration. Still an enjoyable experience, Vantage Point could have been so much more if only they had added another unexpected layer to proceedings. 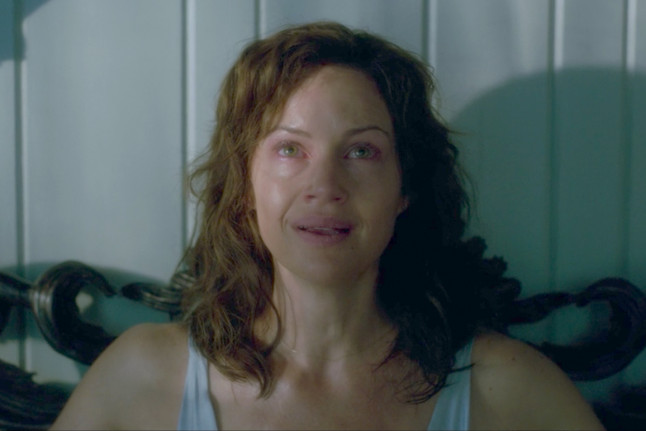 Films don’t get much simpler than Gerald’s Game, and initially, this is its strength. A woman and her husband head to a house in a quiet neighbourhood where he ties her up to the bed with handcuffs and taunts her before suddenly having a heart attack and dying on the spot.

Now she has to figure out how to get out of these handcuffs before she collapses from tiredness and starvation and get eaten alive by a stray wild dog. So far, so good, but there’s only so much you can do with the material over 100 minutes. Gerald’s Game overpopulates proceedings with incessant and repetitious conversations that manifest through hallucinations, a really gross and drawn-out flashback, and a bizarre late-in-the-game subplot.

This is disappointing, considering the excellent work that star Carla Gugino puts into her performance, fully convincing as a woman right on the edge of bodily and mental collapse. If it had focused just on her escape, without any flashbacks or unnecessary tricks, like the quite tidy Ryan Reynold’s film Buried, this could have been quite an excellent film. Instead it becomes one of the most annoying experiences in recent memory. 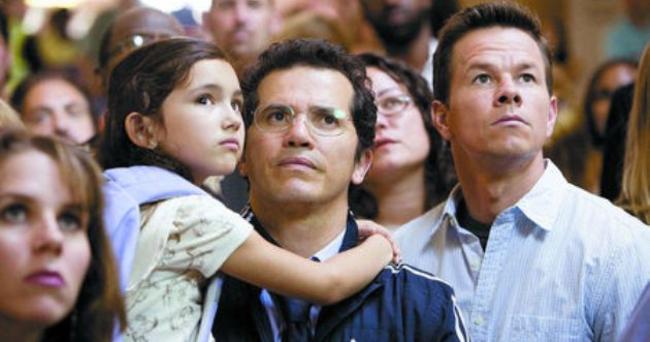 M. Night Syamalan is something of an auteur when it comes to high-concept movies that are wasted by poor execution. His most egregious example of this is The Happening, a frankly bizarre movie from beginning to end that completely wasted its decent premise.

It stars Mark Wahlberg as a science teacher who tries to outrun a plague which causes those infected to randomly commit suicide. Accompanied by Zooey Deschanel, they have to try and find out why these things are happening and hopefully escape it. The result is very strange movie indeed.

It is a muted experience. It is full of empty silences and deserted fields. The dialogue is incredibly stilted and almost laughable. Wahlberg and Deschanel seem out of it. There is little to recommend in terms of narrative thrills or even enjoyable moments. If Syamalan was a little more skilful this could have been a quite a moody and philosophical drama. Instead it feels rather inert. At least it only runs 90 minutes long so it’s all over relatively quickly.