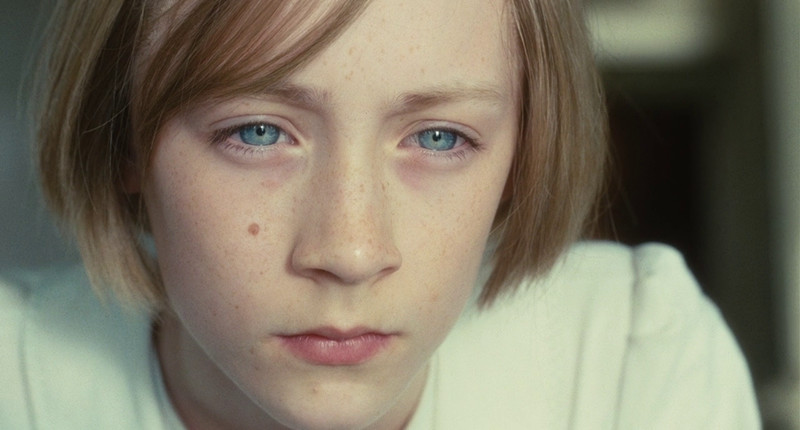 At 22 years old, to be completed next April 12th, Ronan is already on her second nomination, the first one being for Atonement, in 2008, at the tender age of 13. She has followed this trailblazing debut with a host of films of wavering quality, but in which her performance in invariably among the best things on screen. Don’t be surprised if Ronan wins her coveted Oscar even before she turns 30.

To the effect of putting together the highlights of this short but notable career, this list ranks her eight best performances. Upcoming turns in Vincent Van Gogh bio Loving Vincent and a new adaptation of Anton Chekhov’s The Seagull would probably be among our picks if the movies were already released – they are both strong parts that Ronan is destined to knock out of the park.

For now, these are the ones you should look at if you want to know all about that Irish girl getting nominated for all kinds of awards: 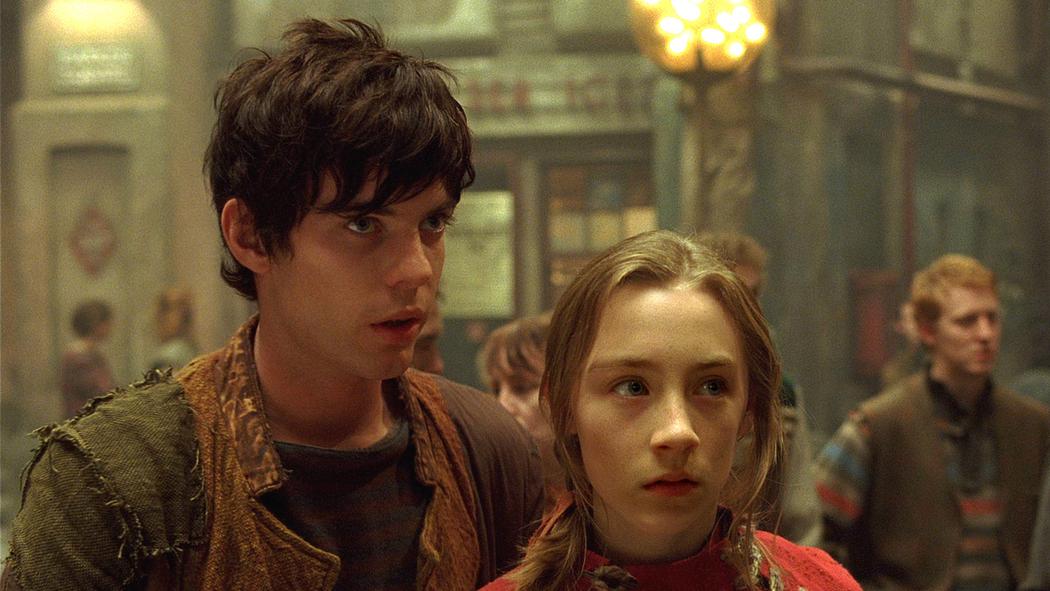 In this unfortunately failed attempt to launch a YA-adapted post-apocalyptic franchise, Ronan plays the young girl whose friendship with Doon (Harry Treadaway) leads to them discovering the secrets of the underground, electrical-light powered city they live in, advertised as a shelter from the scorched world outside.

With an impressive supporting cast that includes Tim Robbins, Toby Jones, Mary Kay Place, Martin Landau and Bill Murray, City of Ember is a charming and fast-paced adventure with a lot more going for it than, say, Divergent ever had.

One of the highlights of the film, as usual, is Ronan’s winning portrayal of the energetic Lina Mayfleet, drafted to be a messenger (a person who delivers short messages from one person to the other – this world’s postal service, only quicker) by the government when she finishes school.

Ronan lends her levity and observant eyes, creating a performance that’s pretty much the opposite of the one she gave in Atonement, only a year before. City of Ember shows that, if studios ever strike the right chord with the public, Ronan has the chops to be a YA-lead as captivating as Jennifer Lawrence. 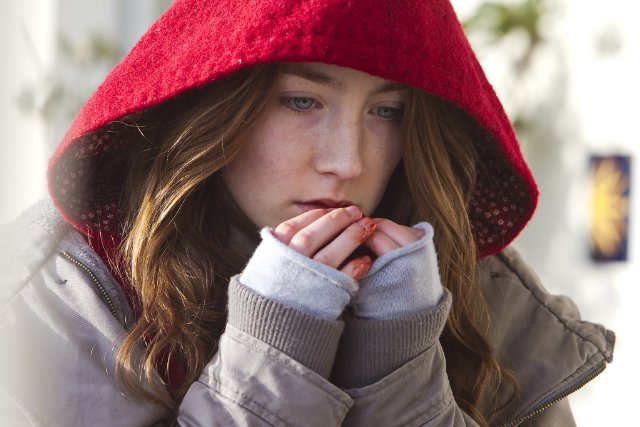 In Neil Jordan’s haunting, emotional and underseen Byzantium, Ronan plays against Gemma Arterton as a related duo of vampire women whose origin story dates back to the 17th century.

During the course of the film, based on a play written by Moira Buffini, who also penned the script, they arrive at a new small town and settle into a familiar pattern: Clara (Arterton) seduces a gullible man and turns his deceased mother’s house into a brothel, while Eleanor (Ronan) enrolls in high school and attracts the attention of Frank (Caleb Landry Jones).

It might seem like more of the usual post-Twilight teen-vampire fanfare, but Jordan and Buffini dig deeper than Stephenie Meyer ever did into the meaning of being a vampire and the emotional consequences it may bring.

That’s precisely where Ronan’s performance shines. While Arterton is doing the expected seductress type, the Irish actress portrays a 16 year-old girl whose soul is older than most of the world around her, and her solemn deliver in the movie’s voice-over narrative sets the tone for the whole procedure.

Fierce and yet curiously subdued, Ronan sharply defines the character in Buffini’s screenplay and breathes life into Byzantium’s brightest, most unforgettable creation.

In Wes Anderson’s most expansive ensemble piece to date, Ronan has an admittedly small role as Agatha, the girl our ostensible hero, Zero (Tony Revolori), falls in love with. Her face flecked by what seems like a birth mark, Agatha is a sweet girl, an overall very likable character, and yet Ronan makes her a very special addition to The Grand Budapest Hotel’s complex symphony of personas and stories.

As an older version of Zero, F. Murray Abraham delivers an affecting performance in which he refers to Ronan’s character as the great love of his life, and the actress makes us understand that perfectly even in her reduced screen time.

Standing out in Wes Anderson’s movies can be an ungrateful mission, especially if you’re not the lead, and maybe that’s exactly why the master-filmmaker cast Ronan in this part – he knew her energy and sweetness on screen would be translated in the intense affection Zero feels for her.

When The Grand Budapest Hotel’s magnificent story ends, she’s one of the things that remain on the spectator’s memory, a bittersweet image of this ideal love that, even as it is, Ronan makes into a living, breathing, believable person (or as close to that as a Wes Anderson character can be). 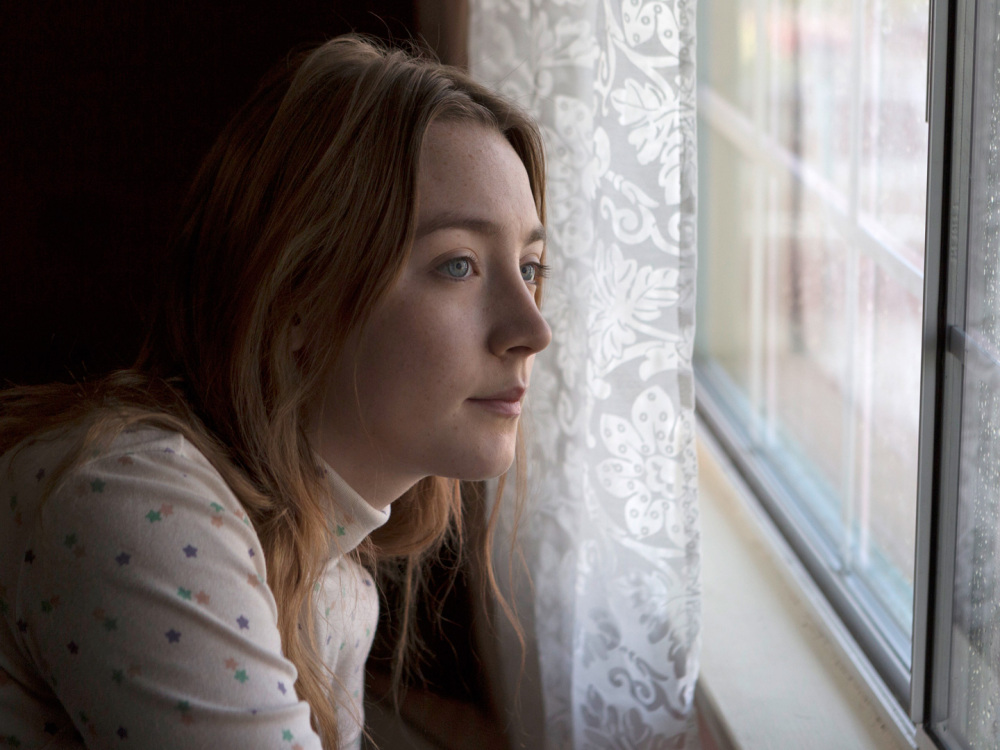 Stockholm, Pennsylvania is a very internalized story about a 23-year old woman (Ronan) who spent 16 years of her life (therefore, virtually all she remembers of it) locked in the basement of Ben (Jason Isaacs), her kidnapper, who told her he saved her from the total destruction of the world.

Upon returning to her parents’ house, after being discovered by police, the girl rechristened by her captor as Leia (“after a princess”) only sees two strangers in front of her, and her familiar, if secluded, life ripped away from her. The titular syndrome describes captives who develop warm feeling for their captor, and Leia’s almost nostalgic (if careful) tone when she mentions her time with Ben is what defines Stockholm, Pennsylvania.

Very much criticized for its left-turn near the end, Nikole Beckwith’s movie is still an expertly crafted story, with terrific performances from Jason Isaacs, Cynthia Nixon and, of course, Ronan.

Her unwavering focus serves her well in a difficult role, as she plays Leia as a sheltered, naturally suspicious woman-child, going through extensive periods of emotional numbness and then bursting into confrontational flames when her mother (Nixon) tries to impose love and familiarity between the newly-reunited family.

It’s a delicate performance, and an uncompromisingly grim one – if the movie hadn’t been so criticized for its Lifetime-movie-of-the-week final act, this performance could have won Ronan awards as much as her turn in Brooklyn.