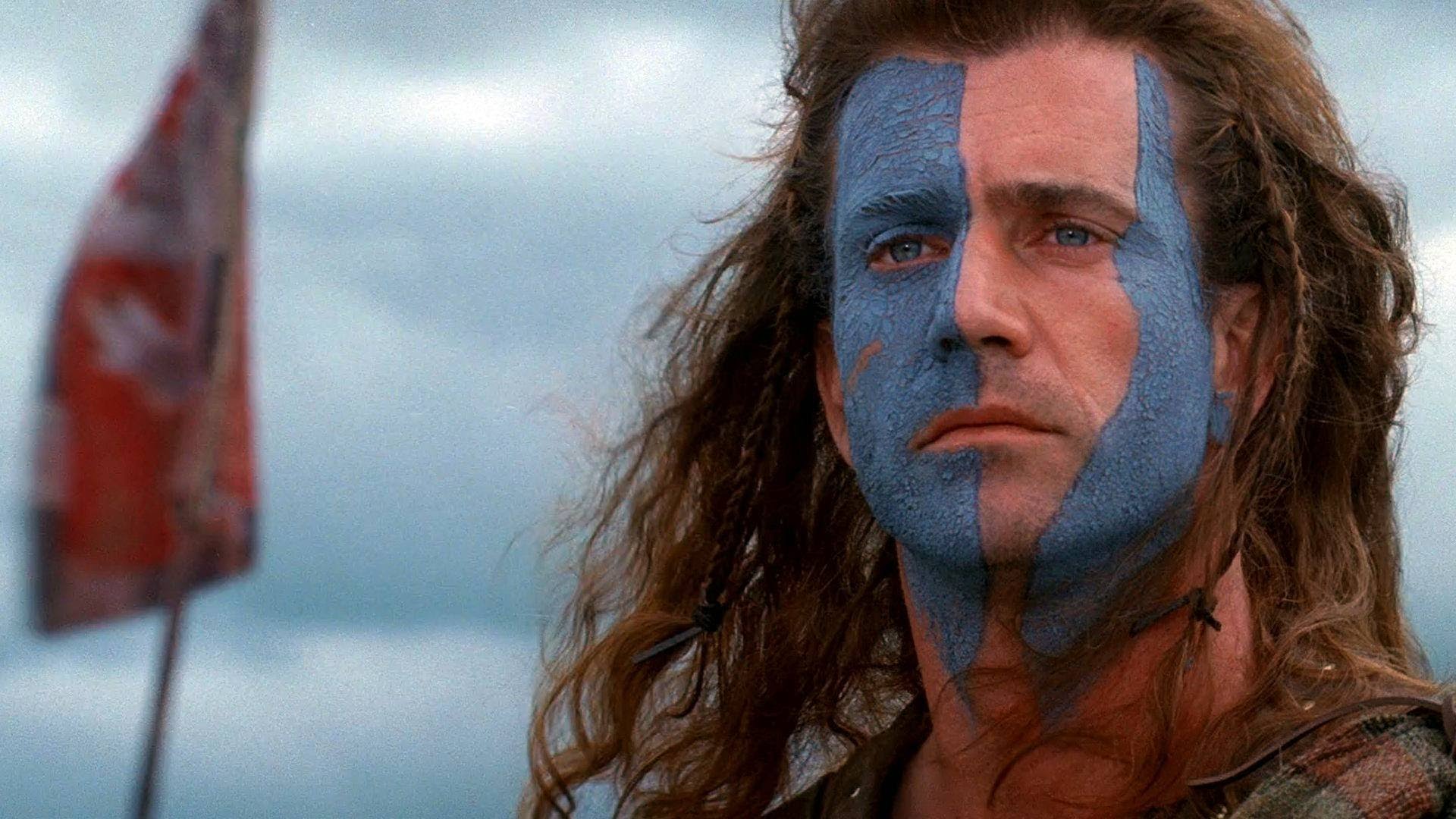 In all honesty, any movie about history is not going to be completely accurate. If one looks hard enough, they are bound to find something the director/screenwriter changed for reasons concerning character development or dramatic storytelling.

However, there are some films that just itch at you and make you say, “that just can’t be right.” here are a few films that have a few (if not many) historical inaccuracies.

Zack Snyder’s 300 dramatizes the tale of how a few number of Spartan soldiers fought against many Persians at the battle of Thermopylae.

There are in fact some truths in the film, like how the Spartans discarded their unfit offspring and how Spartan children left home at seven to train to become warriors. And King Leonidas did in fact consult an oracle before going to battle against the Persian Empire (History Vs. Hollywood), but the majority of the film is fictionalized.

a. In the film, a Spartan soldier states he sees millions of Persians ready for battle. However, there were in fact closer to 300,000 Persian soldiers facing the Spartans (Seitz).

b. There were in fact not 300 Spartans at the battle of Thermopylae, as the title suggests. According to Herodotus, there were closer to 5,200 Spartans and Athenians facing the Persians (Seitz).

c. About half way through the film, King Leonidas speaks with Xerxes one on one. This was a fictionalized event. Or if it did happen, it was not recorded by Herodotus (Today I Found Out).

d. 300 portrays the Persians, as well as Xerxes, as deformed monsters, who crave nothing but wild battle. In reality, the Persians were well educated and trained soldiers with “great respect for Greek culture and civilization” (Today I Found Out). 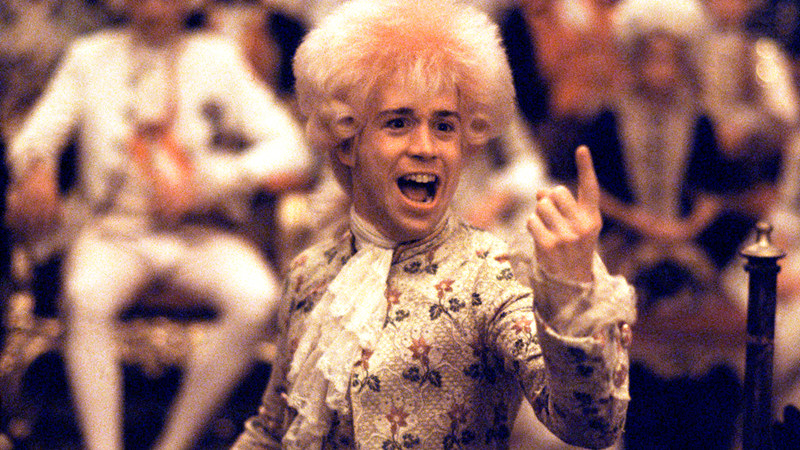 Amadeus revolves around the artistic rival between Mozart and Salieri and his plans for revenge against the musical genius. The movie does get many characteristics of Mozart correct. He was known for crass humor and pranks and did love billiards, but the plot holds little facts.

a. The movie states that Mozart and Salieri were rivals and that Salieri even planned Mozart’s death, but there is no actual evidence to suggest this. If anything, they were best friends or at least respected each other (Fact or Fiction).

b. Mozart was not poisoned by Salieri as the film states. He in fact died from Trichinosis, a deadly disease gotten from poor meat (Drucker).

c. In the beginning of the film, Salieri explains how he traded his chastity for musical talent, but Salierie had eight children and several mistresses. He was not “sexually frustrated, dried-up old bachelor” (Guardian).

Everyone pretty much knows that The Wild Wild West is not based in reality. No, there was not a mad inventor named Loveless who created a giant machine tarantula and tried to undo what the American Civil War had done. Wild Wild West the movie is in fact based on a television show from the 1960s. Here are some of the small historical inaccuracies of the film.

a. When Jim West arrives in Washington, DC, the Capital Building is under construction. This makes no sense however, since the building was “finished in 1864 – 5 years before the movie’s set” (Movie Mistakes).

c. Once Loveless has captured President Grant, he declares to former Confederate men that Arizona will be one the states taken back by the confederacy. Arizona was not a state during Grant’s term. (Movie Mistakes 2)

Oliver Stone has a reputation for bending historical truths to fit the dramatic narrative needs of his films and JFK is no exception. The movie suggests that the FBI and CIA were involved in the assassination of the president and DA Jim Garrison searches for the truth.

a. There is a scene where David Ferrie confesses the JFK assassination plot to Garrison. Ferrie was in fact a real person who worked with anti-Castro Cuban exiles, but he never confessed anything to the New Orleans DA. (McGrath)

b. Garrison’s key witness in the movie during the trial scene is Willie O’Keefe, but he is pure fiction. Garrison’s real star witness was Perry Russo, who was subjected to sodium pentothal and hypnosis before testifying. (Tunzelmann)

c. In the final scene of the trial, Garrison explains there had to be a second gunman because of the “magic bullet theory”, which states that Oswald’s bullet made all sorts of windy twists and turns before finally killing Kennedy. This is not true. The “bullet’s trajectory continued normally downwards and was consistent with a shot from the book depository” (Tunzelmann) where Oswald was stationed.

Braveheart shows how William Wallace from Scotland help lead his country against the tyranny of King Edward I of England. Although beautifully told, the movie is false in it’s timeline and characters.

a. Braveheart shows a romance between Wallace and Isabella. This is probably unlikely, given that Isabella was a baby at the time the film is set. (McGrath)

c. The movie claims William Wallace grew up in poverty and as a farmer, but most historians believe he was born into Scottish aristocracy and became a knight. (Hande’s Blog)