This has been an exciting century for the supernatural. New monsters have been invented, the found footage subgenre was revamped (until it became the laughing stock of horror), character development has become prominent in more and more films, and the new wave of filmmakers have made truly frightening films, from The Conjuring to The Innkeepers.

Please note that this isn’t a conclusive list. However, it represents the best (and often most influential) supernatural horror movies of this century. So feel free to add any film you think should be here in the comments! 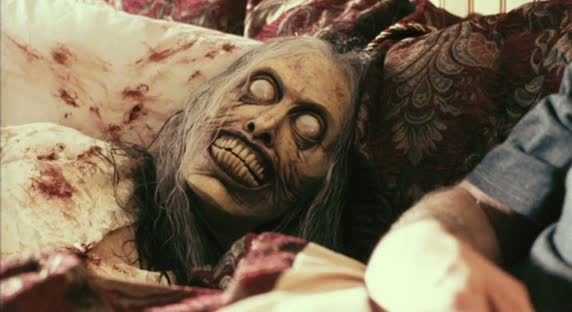 Kira, Sid and Harris are three longtime friends who reunite when their friend Devin passes away in a car accident. After his funeral, they have an ad lib wake at a roadhouse that’s close by, drink a lot, then return to the grave to pay their final respects.

They pick up a note on Devin’s grave and, believing the words on it are the lyrics to a song, they sing it and dance all over the cemetery, trampling the graves. They soon learn that the song was actually a magic spell, and now they’ve awoken angry spirits that start to terrorize them. The only way to stop the haunting is by dying.

Featuring some familiar faces, the Gravedancer is unnerving, entertaining and rarely slows the pace.

Gordon Fleming is a new father struggling to keep his small asbestos removal company in business. Desperate to make some money, he wins a bid to clean out the Danvers State Hospital, which has been closed for fifteen years, in just one week. He hires a crew to help him meet the deadline. But each of them has a dark secret, and the asylum starts to affect them.

The film’s permeating sense of dread makes up for the light plot. The location is largely responsible for this, with the hospital rotting from inside and every dark corner seeming to hide something sinister. 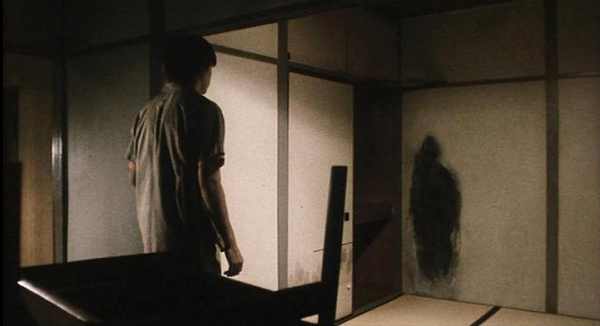 When Taguchi, a college student, commits suicide, other youths across Tokyo begin to have scary visions when they access the Internet. More and more people vanish all over the city, and a few youths try to solve the mystery of the deaths.

Similar to Ringu, technology is used as the medium for paranormal occurrences. The first half is arguably better than the second; it focuses more on scares while the latter is more philosophical than frightening. However, Kairo still does a good job in making you think twice about using your webcam after you watch it. 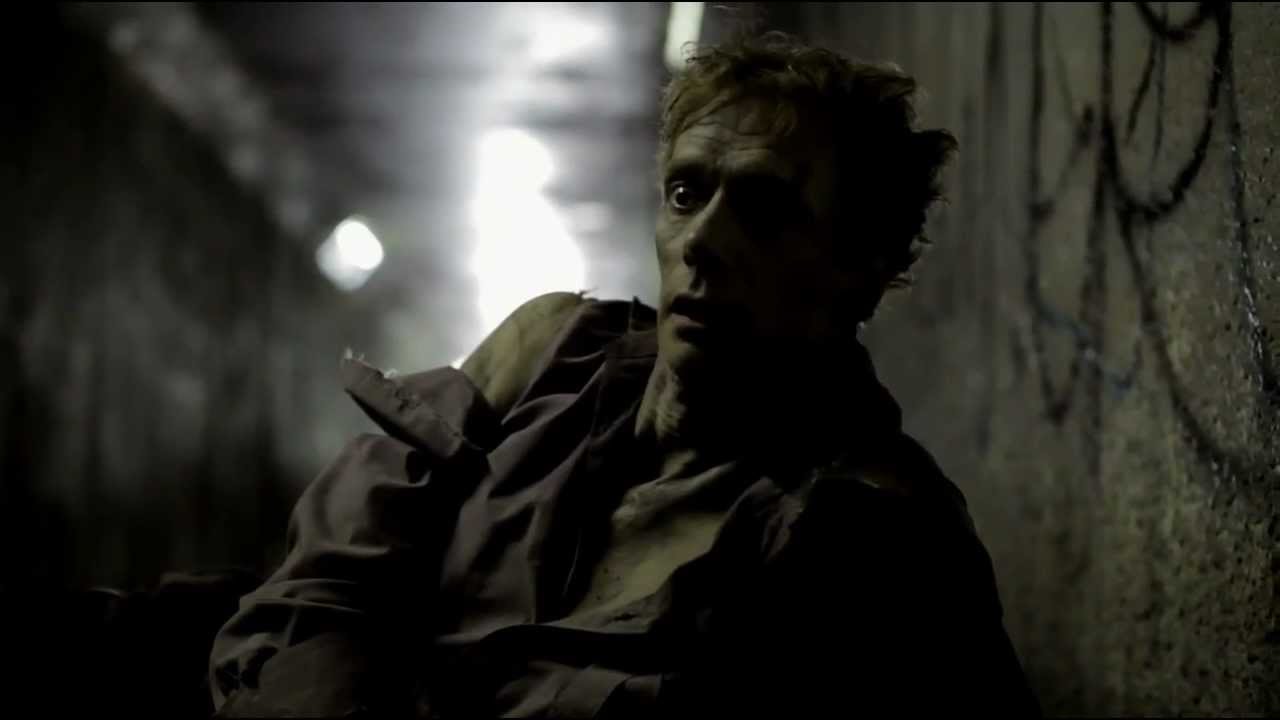 After Tricia’s husband goes missing for seven whole years, she is finally ready to accept that he won’t return. She decides to declare him legally dead. Just before the ruling is made, Callie, her sister, discovers that a menacing tunnel close to Tricia’s house. This tunnel might be a portal into a supernatural world. Furthermore, it might be behind her husband’s disappearance all those years ago. Now it looks like they are next.

Absentia doesn’t have a major payoff. Instead, viewers have to make do with the brilliant writing, narrative twists and turns and occasional scare; not such a bad trade-off.

A family moves into an old house, and they soon suspect that they are haunted when their son falls into a coma. The parents, Josh and Renai, try to discover what’s really put their son in his coma, but it seems more and more likely that it’s something supernatural, and their son might be possessed by a malevolent spirit.

Insidious is a welcome entry to the haunted house subgenre. The first half is incredibly atmospheric and unsettling, enough that you can forgive the second half—and the horribly overblown climax. 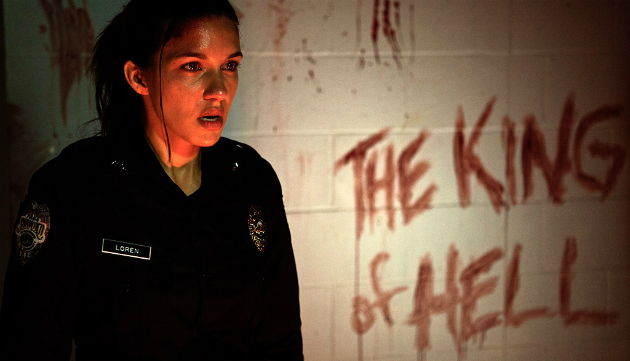 Jessica Loren is a rookie police officer who has been assigned to the last shift of a police station that’s permanently closing down. She has to wait for a hazmat crew to come and pickup various biomedical evidence, and until then, she is not to leave the station for any reason. Jessica soon learns that she’s not alone in the station, and the others inside are bloodthirsty.

Last Shift takes time to build tension, and for the first half of the movie, most of the tension come from Jessica being alone. It has a number of clichés, but it still shocks and manages to leave the viewer disoriented and wondering if the scares are really happening or if Jessica is imagining them all.

Five college friends go to a cabin in the middle of nowhere for their vacation. Stereotypes abound, with the typical sex, drugs and monsters. However, there’s more than meets the eye.

The Cabin in the Woods, like Scream before it, is self-aware and parodies the horror genre while also celebrating it. It plays to famous clichés only to subvert them in favor of something entirely unexpected. It’s more comedy than horror, and this has polarized a lot of people, but Cabin in the Woods is something every horror fan needs to watch, whether to love it or to hate it.

Samantha Hughes is a college student desperate to make money. She accepts a job as a babysitter, but after arriving at the house, she learns that there is no baby; instead, she will be taking care of the mother of an old couple, Mr. and Mrs. Ulman. Coincidentally, this is the night of a complete lunar eclipse. As Samantha explores the house, she starts to suspect that something sinister is going on.

Director Ti West successfully made a nostalgic horror film that could be mistaken for something from the 80s. It evokes a similar sense of dread to classics like The Exorcist, Rosemary’s Baby and The Omen.