Martin Scorsese is often described as one of the most prolific and significant filmmakers of cinema history. His career spans over 45 years and in that time he has crafted countless masterpieces, from the gritty and brutal world of Mean Streets to the adrenaline fueled excess of The Wolf of Wall Street, he has accomplished more and left a larger legacy with just one film than many filmmakers have in their entire career.

Scorsese’s films bear consistent themes of American identity, gangland violence and its place within society as well the ideologies of guilt and redemption. But despite remaining consistent in the themes and philosophies of his movies, his career has been incredibly varied in both style and genre. He has crafted vigilante thrillers, psychological profiles, sports biopics, black comedies, period dramas, biblical epics and historical adventures.

In all that time he has created some of the most iconic, masterful and memorable scenes in cinema history. They can showcase his own superb direction, the immense talent of the actors he works with or the tautness of the writers who create the stories for him to tell. Here are twenty of the very best. 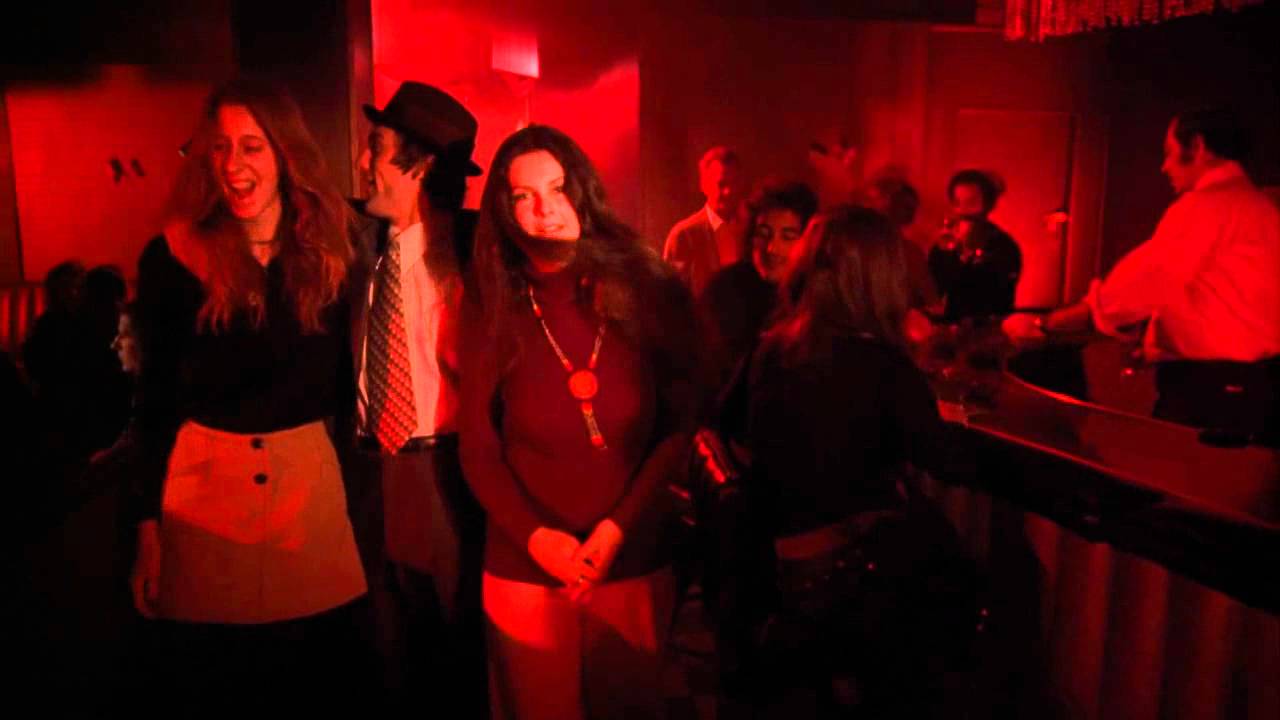 The moment that Martin Scorsese, Robert De Niro and the Rolling Stones established a cinematic legacy the likes of which few would ever equal. When you think of how easy it would have been to just present this scene in a normal fashion it is remarkable that Scorsese chose to stage it in this hyper stylised way. In a narrative context it’s just a guy entering a bar, but under such superb direction it became a staple of an entire era of filmmaking and would inspire a generation.

Not only is the scene overflowing with energy and vibrancy, it acted as a way for Scorsese to tap into that youthful ideology that would permeate his entire career. There isn’t really a better way to describe why the scene works other than just watching it, the slow motion, the lighting, that cheeky swagger and stupid grin that’s plastered onto De Niro’s face and the sheer disbelief in Harvey Keitel’s reaction. It all just fits.

The colour palette is also integral, the scene is soaked in red to represent to inescapable violence of the society these two characters inhabit. De Nrio’s strut is captured in all its glory due to being matched by some intricate dolly work and perfectly reflected by the soundtrack. It wouldn’t be the last time Scorsese used the Stones in his movies. 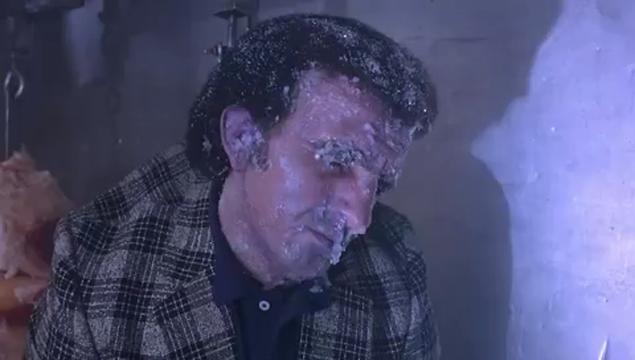 Another perfect combination of images and sound, with this scene Scorsese changed the way we remember ‘Layla’ forever. Once again it’s difficult to describe in word precisely why this scene works as well as it does. The subtle contrast between the gentle music and brutal gangland murders is as hypnotic as it is haunting.

Just in case you weren’t keeping up with the plot, Henry Hill’s narration lays it all out for you. In the aftermath of the Lufthansa heist a paranoid Jimmy Conway has decided that rather than paying off his fellow conspirators it’s easier just to order their executions.

Scorsese presents to plot point with a tableaux of discarded and dismembered bodies, all disturbingly blended with objects of suburban life from garbage trucks to meat deliveries and parked pink Cadillac’s. Through this Scorsese provides a brief and subtle statement on how organised crime permeates the seemingly normal society and how it is a cut-throat world of bloodshed and betrayal. 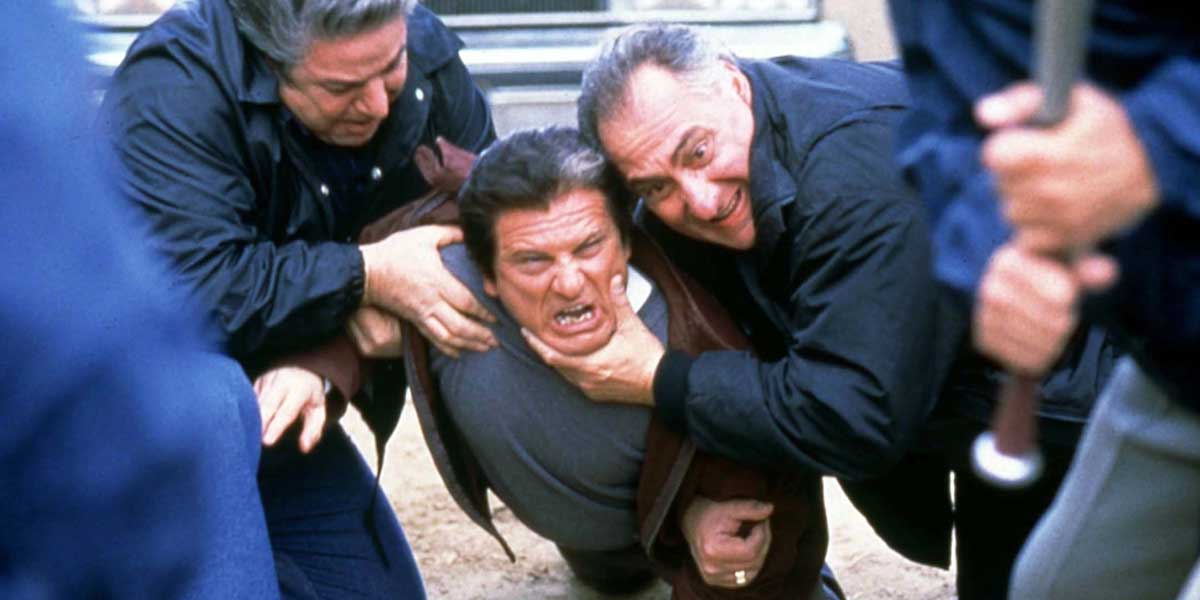 Some of Scorsese’s detractors will often accuse to director of stylising or glamorising crime and the mafia. But rarely has gangland violence been presented in as brutal and unflattering a way than this gruelling and disturbing scene from his 1995 mobster epic Casino.

It is hard to think of a worse way to go than being ambushed in the middle of the desert, watching your brother being beaten to death with a baseball bat before being beaten half to death yourself, only to be buried alive as you gasp out your final breaths. But that is exactly what happens to Joe Pesci’s Nicky Santoro as the top bosses, fed up with his reckless behaviour, make an example of him.

There are also a few subtle fourth wall breaks, like the fact that Pesci’s narration stops as soon as the ambush starts. There’s also a distinct lack of music of any kind as the director knows exactly when a scene doesn’t need to be heavily stylised or exaggerated as what is unfolding is horrific enough on its own and is only made more prominent as with nothing to distract them the audience is given no choice but to pay absolute attention to the unrestrained brutality.

17. All the Animals Come Out at Night (Taxi Driver) 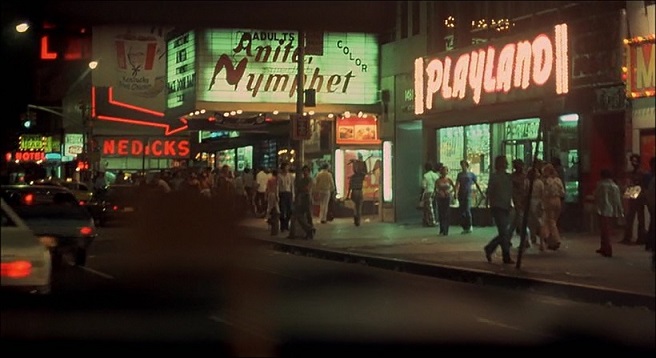 It’s difficult to say what works best about this scene. The most memorable aspect may be Robert De Niro as Travis Bickle, who delivers a bitter and resentful monologue as he registers his disgust with the city around him. It represents his anger at the world that he cannot connect to and chooses instead to hate it. He hates the immorality and the injustice of it and as his lone taxi cab glides through the streets it becomes increasingly difficult to argue with him.

With these few snapshots of a 1970s New York, Scorsese conjures up a vision of modern day hell as the taxi cab suddenly seems like it’s ploughing through scum and disease as it slowly makes its way through the streets. When combined with Michael Chapman’s stunning cinematography that illuminates to dark streets with the faint light of seedy neon signs. It is dark and horrific but also oddly beautiful.

But you also have Bernard Hermann’s score to reinforce the mood, evoking a sense of pure dread and sleaze. As the scene ends Travis drives his car through a burst fire hydrant, almost as if he’s trying to wash to scum off of his cab that has just waded through it.

One of the best examples of Robert De Niro’s brilliance as an actor in yet another collaboration between him and Scorsese. It is a cliché for movie villains to monologue but I think it is fair to say that even the harshest critics are willing to forgive it if it is thoroughly earned.

Here, having beaten up the three thugs hired to dispatch him Max Cady delivers a terrifying monologue that insults god and insists upon his own omnipotence.

The way in which De Niro speaks with such conviction and such confidence in his own power makes both the cowering Sam Bowden and the whole audience start to wonder if the released convict bent on revenge can ever be stopped, or is he really an unrelenting force that will never be defeated. Logic says no, but when you listen to this you might just find yourself questioning logic.

15. Something in the Trunk (Goodfellas) 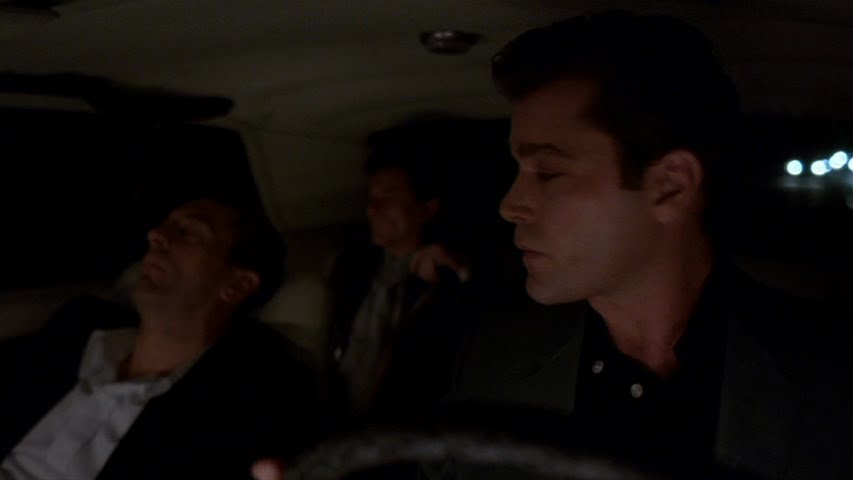 The opening of Scorsese’s mobster tragedy has one of the most memorable and engrossing opening scenes in cinema history. We meet three guys as they are driving along an isolated road, with one of them looking worryingly nervous and apprehensive. Then they hear a knocking coming from their trunk and pull over to sort it out.

The image that greets us when the trunk is opened is a startling one with a barely alive man lying there, portrayed in disturbingly graphic fashion. What follows is a short burst of violence as Joe Pesci stabs the man repeatedly to finish him off and Robert De Niro empties his gun into him all before Ray Liotta closes the trunk and his narration kicks in in which he proudly declares that “As far back as I can remember I always wanted to be a gangster.”

That is how you evoke instant intrigue and perfectly set the tone for what is to follow. It propels the audience straight into this world of violence and introduces the characters who are proud and happy to inhabit it. It’s one of the finest examples of how to grab an audience’s attention and let them know exactly what kind of story they are about to witness.