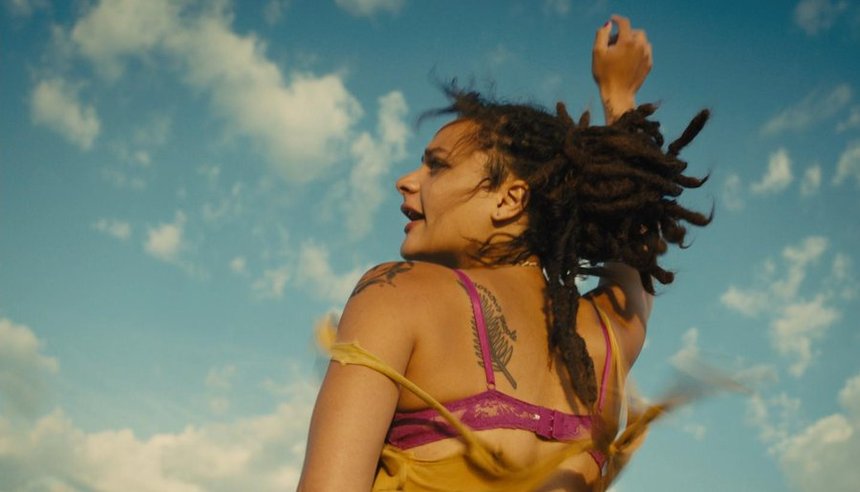 Now that the sun has set on the 35th annual Vancouver International Film Festival (which ran from September 29th to October 14th, 2016), Taste of Cinema offers up our favorites from what was a bustling, exciting, and very impressive festival.

The films on this list show a wide-ranging assortment including animation, auteur-driven films, populist fare, arthouse, genre films, and many female-led projects, too. One extraordinary trend that I hope will continue is that, of our top five selections, three were directed by women and strong women characters dominate throughout the list. May this be a refreshing sign of things to come.

Dutch animator Michaël Dudok de Wit’s The Red Turtle is a simple tale, almost a sketch, really, about a nameless castaway shipwrecked on a deserted island.

Life on the island is captured with such rapturous beauty via finespun hand-drawn images as with the palpable magic in the faded grays and the silvery moon in the night scenes. Skittering crabs, soaring birds, and other denizens move and gambol with exuberance. It’s sheer and simple poetry. (Read Full Review)

Canadian Inuk filmmaker Zacharias Kununk (Atanarjuat: The Fast Runner) returns to epic territory with this tale of revenge set in the icy arctic of the 1930s. Maliglutit, which means “searchers”, is inspired by John Ford’s 1956 classic of the Wild West, The Searchers. Both Ford and Kununk’s films cast an unconventional gaze upon violence and the fallout after unspeakable savagery.

An emotionally arduous journey with an unrelenting sense of urgency, Maliglutit is a showpiece from one of Canada’s most gifted filmmakers. (Read Full Review)

Matt Johnson’s ambitious follow-up to his lively 2013 debut The Dirties, Operation Avalanche is a comic thriller is a faux-documentary about an obsessed young man who gets in over his head.

The film begins in 1967 as CIA Agent Matt Johnson (Johnson, of course) hatches a put-up job to fake the moon landing so that the USA will appear to beat the Ruskies in the space race.

What begins as mélange of Woody Allen’s Zelig and Alan Pakula’s The Parallax View with just a dash of Arrested Development absurdism spirals into some unexpected places and culminates in a dizzying car chase contained in a single muscular take (like a poor man’s Children of Men or a low-cost French Connection). It’s easy to get swept up in Operation Avalanche. (Read Full Review)

Cristian Mungiu’s provocative Graduation is as intricate as it is sharp and unsettling.

Elements of Michael Haneke’s work loom heavy and even the lilting air of Abbas Kiarostami seems discernable in the enigmatical progress of the story. Romeo’s teenage daughter is assaulted just moments after he drives her to school and his troubled mind, and ours, wanders all over the place in the wake of this tragedy.

Bleak, tangled, and persistent, Graduation teases at the viewer, troubling us and yet gratifying us also, for all its ability and brilliance. (Read Full Review) 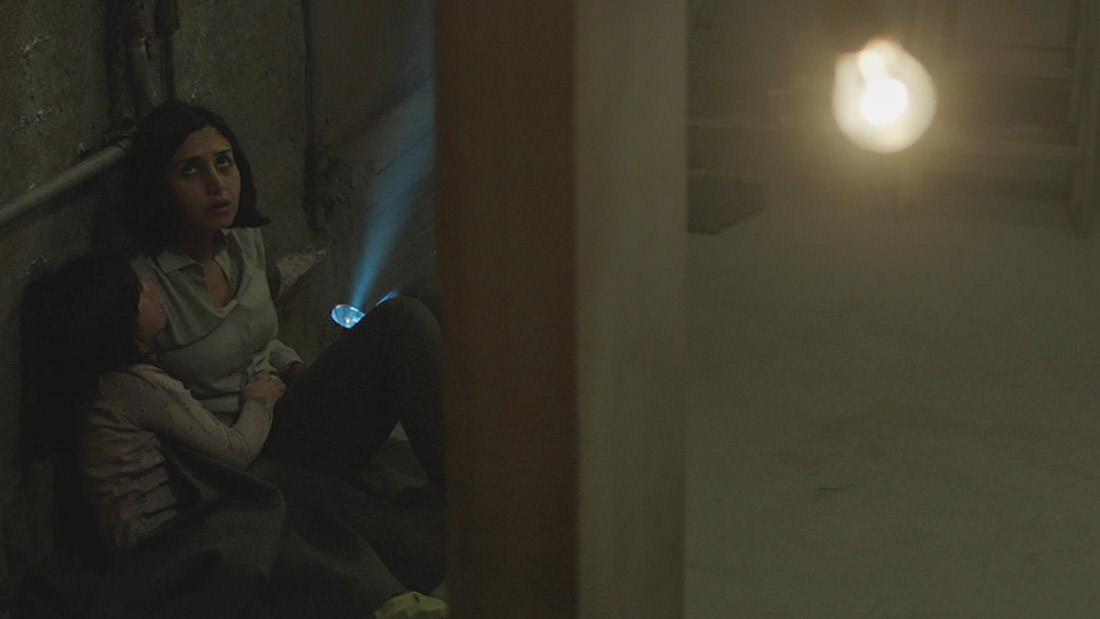 Babak Anvari’s forcible ghost story with a stirring feminist slant is set amidst the Iran-Iraq war of the 1980s and with a sinking feeling of dread everlasting. Shideh (Narges Rashidi, brilliant) lives under constant threat of aerial bombardment with her husband Iraj (Bobby Naderi) and troubled young daughter Dorsa (Avin Manshadi) in an outmoded apartment building in Tehran.

Iraj is soon drafted to the frontlines leaving Shideh and Dorsa alone as their building is bombed and an undetonated missile brings with it an ancient evil in the form of a Djinn.

An unnerving fright fest, Under the Shadow supplies a strong sense of danger, an enraging subtext, and an uncompromising finish that’s both chilling and resolute. (Read Full Review)

But nothing’s what it seems as the director of Stoker (2013) and Oldboy (2003) gleefully runs wild in this mischievous mingling of sexploitation and vile revenge. The Handmaiden epitomizes excessive entertainment and opulent visuals. (Read Full Review) 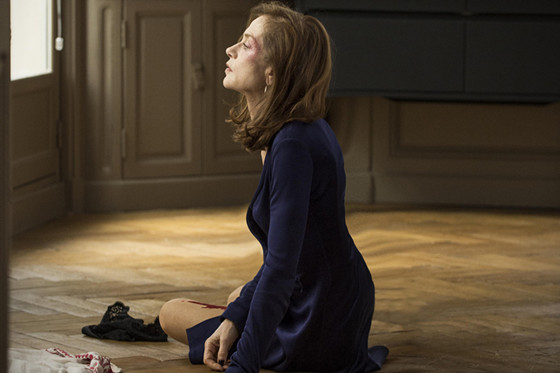 Elle details the highs and lows of Michèle Leblanc (Isabelle Huppert), the successful CEO of a video game company as she tries to ascertain the identity of the scumbag who raped her. This is a Paul Verhoeven (Total Recall, Basic Instinct) film, plumbing transgressive territory which paints an appalling crime with pitch-black humor––though thankfully rape is never treated as a joke.

Huppert’s brilliant performance is both muscular and emphatic as Michèle is a complex woman, fearsome and no victim, Elle presents a complicated psychological snapshot of a fiercely independent woman. (Read Full Review)