There is no greater sense of feeling shattered for filmgoers than highly anticipating seeing a movie that you think looks wonderful and the expectation of it being fulfilling viewing turning out to not be that great. Whether it was because the trailer was manipulative and edited well, or the film was based on great source material, a movie not living up to its hype is annoying, especially when it had the potential to be amazing.

Many movies have big budgets and talented people involved in making them. Naturally, you could assume the combination of these factors would ensure a great movie, but somewhere along the way, some films simply fell flat and did not connect with audiences. Some were so disappointing that filmgoers get angry merely thinking about them.

These movies are a case of them being so close yet so far from being brilliant, which in a way makes them more frustrating to watch than completely bad movies, making one wonder what could have been. 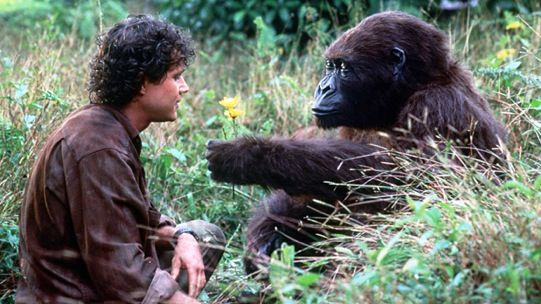 In the aftermath of the blockbuster film Jurassic Park, author Michael Crichton became a household name and a name Hollywood wanted to cash in on. As such, one of the many adaptations of a Crichton novel was the 1995 film Congo, which was meant to be a big blockbuster like Jurassic Park, but it has been mostly forgotten since.

Any Crichton adaptation made after Jurassic Park was going to be compared to it, but this particular adaptation should have worked is because, like Jurassic Park, Congo had the chance to give audiences a great sense of adventure and awe, but it ended up just being silly. It could have been a combination of Jurassic Park and Planet Of The Apes, two adventure films that are still highly regarded.

Many people complained that the apes in the film were obviously actors in costumes, whereas Jurassic Park’s dinosaurs were more realistic looking CGI effects. But another big problem was its mostly unremarkable characters and plot, major factors in why Congo was a disappointment. 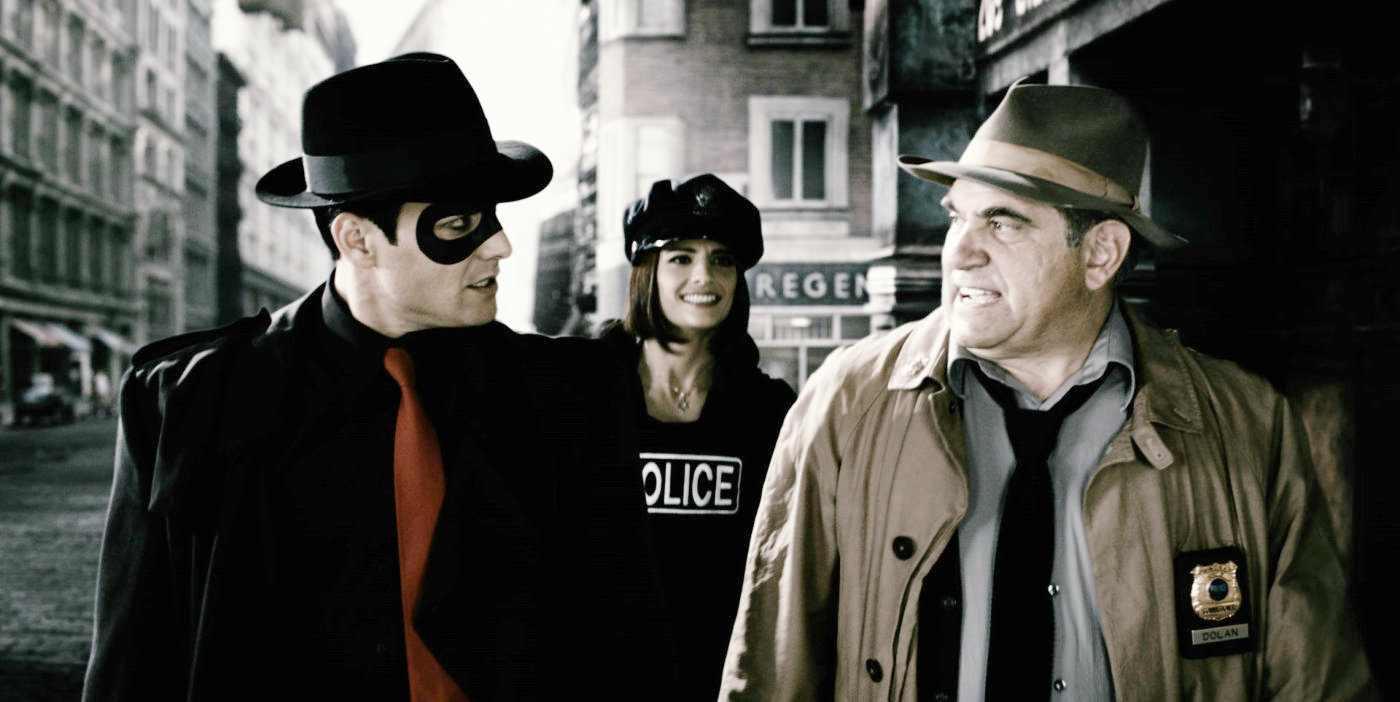 Sin City was a very popular and CGI heavy crime film that was bloody and gritty. The film’s look was very unique and wow audiences. It is no surprise that Hollywood wanted to replicate this success again by adapting another gritty graphic novel called The Spirit, with Sin City’s Frank Miller directing. In theory, this should have been a great adaptation. Perhaps Miller is not as capable of bringing out the drama on film as he is in graphic novels.

The look of The Spirit is much the same as Sin City, being presented in black and white while CGI made all the action look real and the characters become larger than life. However, the final film simply did not have the same, ahem, spirit as Sin City, and certainly none of its grittiness and sense of urban decay in society. What should have been a grand film ended up being lacklustre and forgettable viewing.

In the early 2000s, long before his name became a punchline for bad movies, M. Night Shyamalan was a very popular filmmaker with big hits such as The Sixth Sense, Unbreakable and Signs under his belt. So Shyamalan’s fourth film The Village was going to attract a lot of attention; unfortunately for him, it attracted the wrong kind of attention, with bad reviews and audiences simply not being engaged in the story.

By this point in M. Night Shyamalan’s career, audiences expected there to be a twist at the end of the story, and many predicted what the twist in The Village was before even watching the film. The plot had great potential, but there was a lack of tension and engagement in the story. All the cast involved were accused of overacting, and Shyamalan’s reputation took a hit too.

Alien is one of the most beloved science fiction films ever made, and launched the career of its director Ridley Scott. Over 30 years after making the film, Scott decided to go back to his roots and film Prometheus. This film is a prequel to Alien that Ridley Scott claimed was not a direct prequel to Alien, but more of a stand alone film, which confused audiences.

Despite intending to tell its own story, Prometheus could not shake off its connection to the Alien saga, and many fans were disappointed, especially as Scott was involved. Audiences were expecting another violent sci-fi horror film, but were instead given a pondering mystery about how life in the universe was created. The film has grand visuals throughout, but the boring plot did not interest anyone.

The original Planet Of The Apes is highly regarded as one of the greatest science fiction films ever made, and Tim Burton is an acclaimed director known for his films’ fantastic visuals. Despite both being considered great, the story of the blockbuster film and this director’s strange style were going to clash.

There was a lot of anticipation for this film upon its release in 2001. Rather than having any Burton-esque visuals, audiences were given a generic looking action film that could have been made by the likes of Michael Bay. Besides the lack of Burton’s flair, the original film’s fans felt this remake was unnecessary and was simply not in the same league as the Charlton Heston film.

This could have been a worthy remake of a classic film, with a great cast and epic landscapes in the background. What audiences ended up with is an oddity that caused another launch of the series a decade later.