The incredible success of Fede Alvarez’s Don’t Breathe, even in a year so good for horror movies, proves once again that claustrophobic environment and minimalist cast/locations are prime ingredients for the genre. Surely, it puts more pressure on the director to create atmosphere and on the writer to keep things tense and interesting, but the results are often as riveting as they get.

From cult classics to mainstream successes, but including forgotten gems and foreign preciosities, this list aims to rank the top 10 horror movies with stories focused or entirely set in just one location. Through this, the viewer can explore the different effects of such gimmick through the most effective examples. Please notice that all the haunted house horror movies are excluded, that would be another list.

Everyone was probably assuming Saw would be on this list, especially because the disposable nature of the sequels do not undermine the efficiency of the original. While telling the story of two men playing an extreme game in a dirty bathroom, James Wan’s breakout film entertains, innovates and means something.

At its best, the Saw franchise is an exploration of human limits, not an excuse to see blood and exponentially more bizarre situations. The way this first movie puts it, playing a game with Jigsaw is about finding out who you are as much as it is about (like the surprise turn at the end) finding out who he is.

Wan has gone on to make other good films, but his debut’s sequels naturally lost their way when he left the director chair.

This tremendously intriguing film takes over almost entirely inside a prison cell. In it, four very different prisoners find a weird old diary from an actual practitioner of dark magic, and decide to use it to escape. When they don’t know is the horrible fate de author of the diary endured.

Maléfique is genuinely scary when it wants, and amazingly crafted in certain aspects, but it’s the story that draws the spectator in, be it for the natural fascination of old dark magic tales or the engaging, unusual characters.

The confined space is seen as much as an opportunity by director Eric Valette as it is as a limitation – he makes the choice to spend more up-close time with this characters (the company man, the drag queen, the disabled boy and the intellectual), and it pays when the plot reaches its climax. 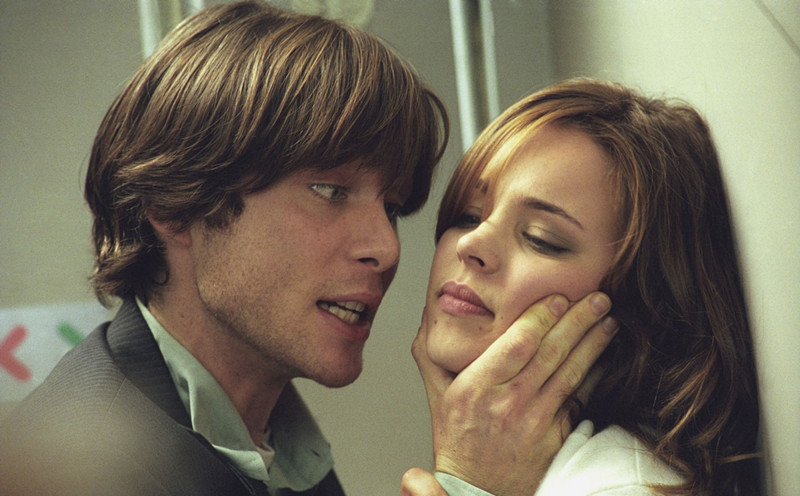 Wes Craven was a master, and if you want definitive proof, don’t go to his earlier efforts, but to 2005’s Red Eye, one of his last films. It’s not that his earlier movies are worse (they’re probably better), but Red Eye is the one that works exclusively because Craven is at the helm.

The over-the-top story follows a young woman who’s afraid of flying meeting a creepy, charming stranger on a night flight to Miami. Playing the middleman in the plot to assassinate a powerful politician, said man wants her to call her luxury hotel where she works and have the target moved to a specific location.

This slow developing nightmare is given clockwork precision by Craven, who knows the drill with thrillers and enjoys it thoroughly, letting his actors do some impressive work while he favors white-knuckle tension instead of cheap thrills. It really is a largely forgotten gem.

Adam Wingard’s unsettling, darkly funny home invasion thriller You’re Next is one of the best adrenaline rushes in recent horror cinema, complete with a badass female lead and secrets that unveil until the very end.

Yes, it’s gory, and its confined setting makes it even more tense, slowly unveiling the main characters’ frustrations and stifled family relations in a way that supports the drama/comedy as much as it informs the main plot about a house being invaded by mysterious killers wearing animal masks.

As fun as it is pointed and full of little details, You’re Next goes by quickly for the average viewer, and it shows complexity within its simplicity to the more informed one. It’s probably the least claustrophobic entry on this list, but it’s still worth your while. 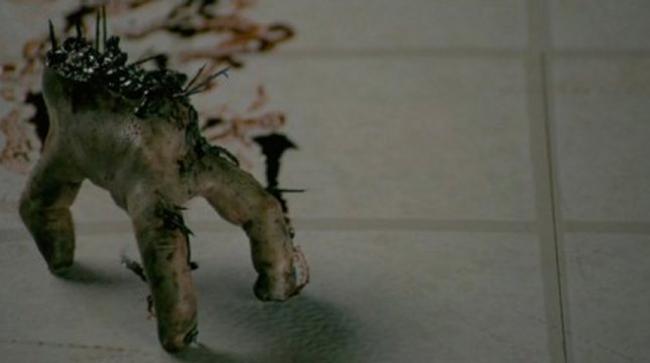 Toby Wilkins achieved the almost impossible in his 2008 creature-feature Splinter: he found the difficult balance between paying homage to the right horror clichés and expertly avoiding the wrong ones. It’s a smart horror movie with a relentlessly original pace and premise, and yet so many familiar elements to it.

Unnerving, tense and occasionally even funny, Splinter is such a good genre specimen, it’s a wonder it goes mostly unnoticed even in most specialized discussions.