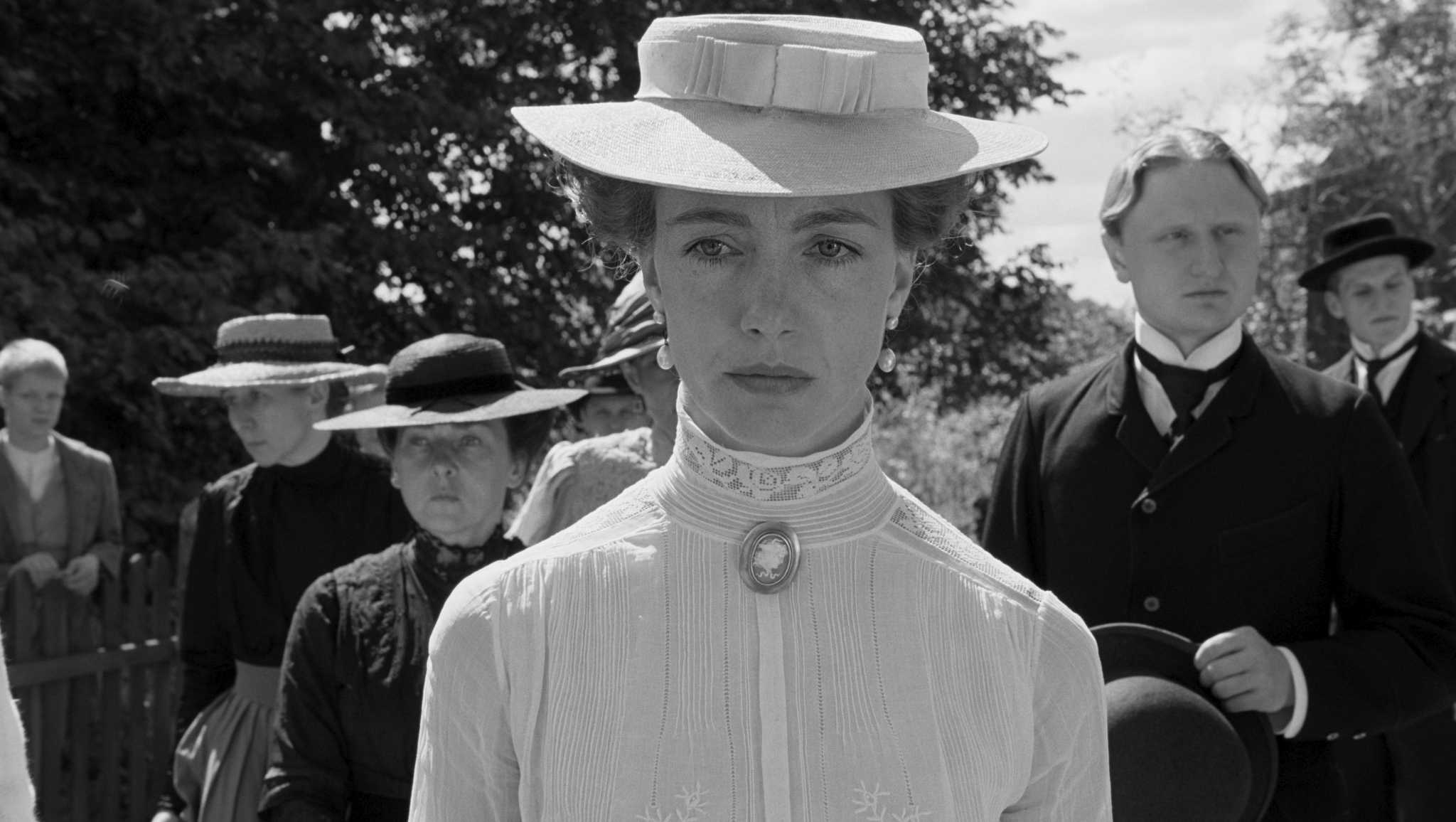 If we focus our attention on certain movies directed by Michael Haneke, we’re going to notice a constant in its cinema: an anabasis of violence. Obviously, that’s not a constantly-growing characteristic during the vision of the movie, but it is similar to an apex. An explosion. And in particular, it is possible to notice these kinds of explosions in four of his films.

Haneke is the kind of director who likes to focus his attention on the completive status of the scene, and then transmit this status to a visual aspect. It is not easy to understand (or explain) this particular way of working.

Sometimes, while we are watching his movies, we can notice that there’s a point in the plot where all his bad, violent, and sadistic ideas converge in a sort of exploitation of feelings. Haneke sometimes tries to bring this sensation throughout the movie, but it changes this “bad” sensation with a visual effect; for example, the use of color in “The White Ribbon”, or the use of silence in “The Piano Teacher”.

What is this great director trying to say to us? Philosophically speaking, he’s trying to show us another side of the faceted evil around the world. Curiously, he’s able to direct this “evil” not only to our eyes but also to our ears. It seems that evil arises not from music or sound or even words, but from a distant silence.

To look back at the history of cinema, it’s possible to notice this in the short movie made by Thomas Edison, where an elephant is killed by electrocution without any sound to accompany his death. But from silence starts the real reflection and contemplation, and that’s one of the real abilities Haneke has shown in his work.

“More than silence alone, it is the interaction of acoustic and visual moments of quiet that renders a haptic, tactile aurality most present. In Haneke it is not only acoustic minimalism itself, but the reduction of visual elements in combination with this relative silence that accentuates acoustic details, emphasizing the necessity of active aural engagement. The blackouts of Der siebente Kontinent, 71 Fragmente and Code Inconnu, the static long takes of the house in Cachè or the extended scene of total darkness in Le Temps du Loup all focus our attention and enjoin us to listen carefully. As visual pauses dominated by silence or secondary background noise (as opposed to dialogue and music), these audiovisual interstices slow down action, encourage contemplation and focus on the effects of actions rather than propulsive, kinetic movement.” (LC, p. 20 – 21)

However, what we also need to underline is his capacity to let us see where the evil lies in human spirit, or at least his effort to show this wickedness. In his career as a director, he always showed the spectator the incredible amount of violence that can underlie in the thinnest feeling or thing. The small and unexpected things could always bear an incredible amount of fiery hate or sadness, and the human spirit is always ready to amplify it.

In particular, Haneke has shown four different roots of evil: sex, sloth, fatherhood, and illness. Obviously, these are endless (and also mythological) problems that seem to make the history of mankind so interesting. Retracing Hannah Arendt’s book “The Banality of Evil”, Haneke shows us that evil is born from a banality, but it never ends being a banality, so the “banality” is only in the roots or the seeds. The films I want to consider are: “The Piano Teacher”, “Cachè”, “The White Ribbon” and “Amour”.

In particular, “The Piano Teacher”, the Grand Prix winner at the 2001 Cannes Film Festival, is a study on sadomasochistic sex, where the aesthetic pleasure of music is totally destroyed, while the hysterical feelings of a piano teacher slowly come out without any form of psychological retain. Whenever the characters try to pay attention to music and its beauty, there’s an interruption. Here, evil takes a particular acoustic shape where silence is only an expression of a hysterical way of living a sexual life.

“These interruptions play a significant part in a film [La Pianiste] that relies so prominently on the acoustic beauty and aesthetic pleasure of music and its listening cultures: not only is musical culture interrogated but its aural pleasure, aesthetics and beauty are denied a listening. Throughout the film we only hear fragments, as musical pieces appear and are cut off, played only in part or interrupted by vocal intrusions and demands. Through the uncanny presence of total silence and its emphatic contrast with the musical and the acousmetrically vocal (…), the film’s philosophical engagement with discourses of aesthetics is made explicit: we are invited to interrogate its silent absences, the violence, brutality and death that lie under the surface of aesthetic beauty. Between sound and silence, we note a terrifying void and uncanny suspension of life as sound is punctuated by its own violent eradication.” (LC, p. 22-23)

Also, in “Cachè”, it is possible to notice this particular way of manipulating sounds and silences, but in that film there’s another secret mover that is not sex, but sloth. An old childish memory comes out from the darkness of the past with its incredible strength. In this situation, it seems that there’s no banality. How could we call the abandonment of a child a “banality”?

We need to focus not on the mere event of relinquishment but on the obsessive thoughts that assault the protagonist; a paranoia that comes from a strange videotape, and from these views we discover what underlies in the character’s past: a sense of guilt born from his parents’ sloth.

Obviously, it is very difficult to ascertain if sloth or paranoia or obsession is the real mover of this film, because they are deeply interconnected to each other. In this situation, though, we discover that paranoia and obsession find their roots in the sloth of the protagonist toward his old friend. In “Amour”, there’s also another corroding “evil” that shows us its power: terminal illness.

When humans become old, they have to face off the debilitation of physical characteristics, but when the physical damage is too big, we also have to face off a psychological corrosion. The question that Haneke wants to bestow on us is this: What is the limit of love against illnesses?