In any country in the world, there are boards, critic groups, film centers that authorize the distribution of a certain film in a certain geographical area.

Sometimes, artists face unfair bans and their films, though many of which might be considered to be masterpieces, are officially classified as pornographic, anti-moral or anti-Christian or anti-national.

In the following list are films that faced many difficulties during their distributions, but somehow made their way to the audiences later.

“[Distributor] Premium Film was denied an exhibition license for this film,” the culture ministry, which is in charge of issuing exhibition licenses, announced. “The decision is based on the fact that the film contains numerous pornographic scenes.”

Love by Gaspar Noe was screened only during the Moscow International Film Festival in late June and attracted the attention of a huge crowd in Russia.

Screenings at international festivals are exempt from a regulation adopted in 2014, under which any public screening of a film requires an exhibition license and in case of not respecting that regulation, authorities have the right to fine the people who disrespect the law.

2. The Last Temptation of Christ by Martin Scorsese

In some countries, including Greece, Turkey, Mexico, Chile, and Argentina, the film was banned or censored for several years. As of July 2010, the film continues to be banned in the Philippines and Singapore.

This film is based on a book called The Last Temptation of Christ by Nikos Kazantzakis and this book, as well as the film, was banned by the Catholic Church.

The film, according to its prologue, “is not based on the Gospels, but upon this fictional exploration of the eternal spiritual conflict.” The director of the film portrays Jesus as a confused man who struggles against his dual nature.

Christian groups around the world call it antichristian and blasphemous, but Christian theology portrays Jesus as a complete man and a complete god at the same time and that any denial of this truth is a sin.

The reason why the film made such a fuss was the closing image, where Christ on the cross is tempted by Satan with visions of an in-common life with the “infamous” Mary Magdalene.

Many religious groups protested against the film because of its antichristian story and false messages, although not only the film was not against the Bible, but also was one example of how the details of the New Testament story about Jesus could be. Thousands of cinemas refused to screen the film.

The autobiographical film by Marjane Satrapi was banned in Iran and Lebanon, but later they reviewed their decisions and allowed the film to be screened only after censoring its sexual scenes.

The events in the film take place during the pre-revolutionary Iran. In that film, Marjane Satrapi depicts her difficulties in Austria and France, too. The film was not welcomed mostly in Muslim countries.

Persepolis was banned in Lebanon because some people found it “offensive to Iran and Islam”. The ban was later removed after intellectual and artistic circles talked against the ban.

In fact, there aren’t any pornographic, violent or somehow pejorative scenes here and this film, among many others, shows how difficult and sometimes impossible the distribution of a film could be. 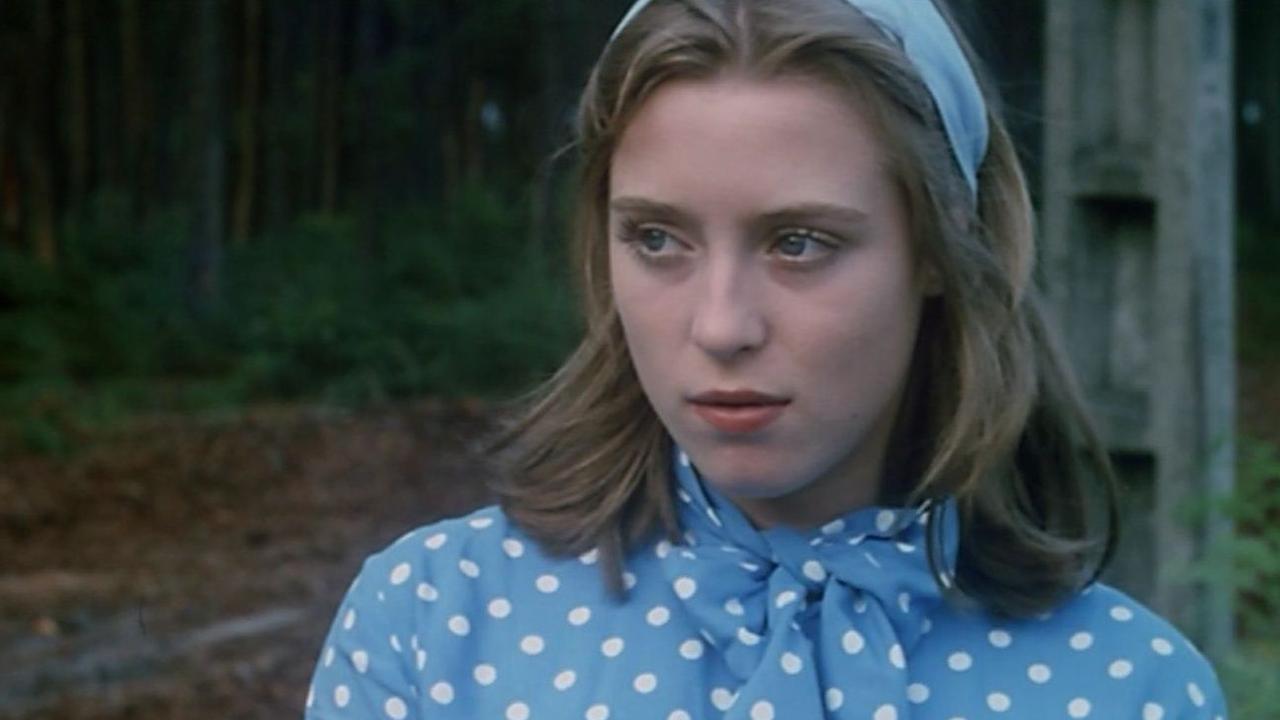 This film was made in 1976, but it was not released until 1999, because the 70s society was not ready for the shock that the film could cause. The film is based on Catherine Breillat’s fourth novel Le Soupirail.

A Real Young Girl was and for some, is “shocking” because of its graphic depiction of a teenager girl’s puberty and because Charlotte Alexandra shows her vagina.

Puberty depiction and vagina: two taboos that led many film theaters, film critics and government organizations to qualify the film as pornographic, which means portrayal of sexual subject matter for the purpose of sexual arousal.

In reality, this work is an autobiographical film that takes place in Niort, France. The leading character is Alice Bonnard, a physically developed 14-year old girl, who visits her parents during summer vacation.

A subtle and detailed depiction of a 14-year old’s sexual awakening has been described by many as pornographic, while Breillat herself says about her film:”sex is the subject, not the object, of my work”.

Reviewer Lisa Alspector from the Chicago Reader called the film’s “theories about sexuality and trauma … more nuanced and intuitive than those of most schools of psychology”.

Irréversible by Gaspar Noe is one of the most violent films ever made because of its graphic portrayal of violent sex scenes, rape and other brutalities.

The film was banned in New Zealand because of the unbelievable crimes that we see in the film. After a short time, the prohibition to screen Irréversible by Gaspar Noe was removed and the film got the right to theatrical release with an advisory warning attached.

There were attempts in Australia to ban the film by federal Attorney-General Philip Ruddock, but Australia’s film censors declined to ban the controversial French film.

The Classification Review Board decided to maintain its R18-plus rating of the film, and first released it in Australia in February.

Irreversible continued to carry the advice “high-level sexual violence, graphic violence, sexual activity”. “Although the cumulative impact of this film is strong and disturbing, the Classification Review Board does not consider that the content of Irreversible exceeds the guidelines for the R18-plus classification,” CRB convenor Maureen Shelley said in a statement.

The film was so controversial mainly because of its 9-minute-long rape scene and also because of the high level of homophobic messages. Film critic Chris Banks said that the film was “the most homophobic film ever released”.