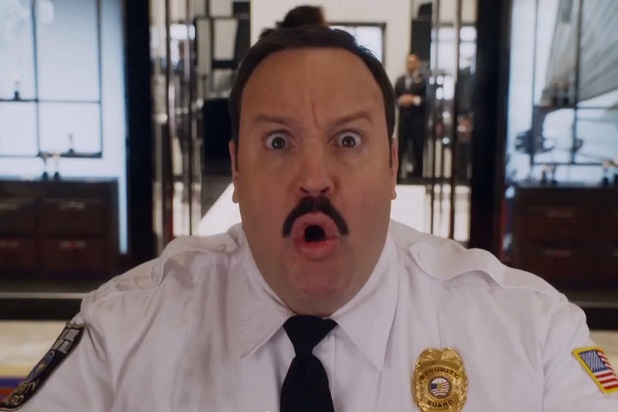 Some people know when it’s time to hang it up. Unfortunately, some don’t. These actors could use a wakeup call. Whether they are past their prime, not living up to their potential, or heading down a horrendous path, these actors should stop in their tracks and never step foot on a movie set again, at least not in a starring role. 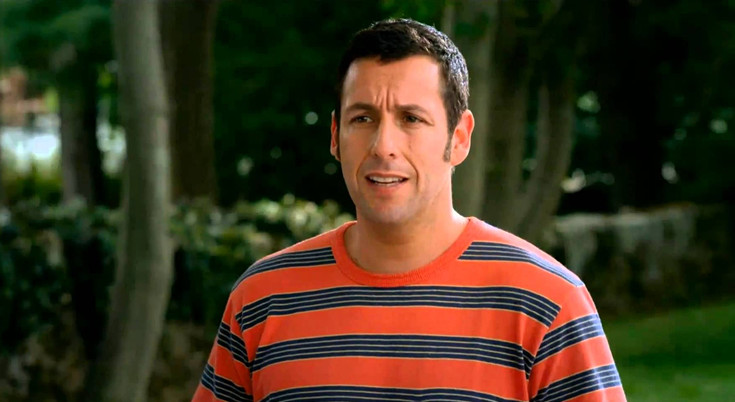 What can even be said about Adam Sandler that hasn’t already been said? Several people are on this list because they got involved with this trainwreck. What annoys me about Sandler, besides many of the obvious things, is the fact that he has the talent. We saw it on “Saturday Night Live”, and we saw in “Punch Drunk Love”. I am not going to give all of the credit to director Paul Thomas Anderson there, even if he is one of my favorite directors.

Besides that and maybe a few cute movies in the 90s like “The Wedding Singer”, most of his films have been utter disasters. Especially since 2002, when Anderson enchanted an Oscar-nomination-worthy performance out of him, everything else has really gone downhill.

Recently, he has taken his level of care to a new low. It is like he is kidding us, tempting us with terrible comedies that people continue to see. It is our fault that he keeps making movies. People keep seeing them, and their returns are high enough for him to get another film.

Sandler, aside from his group of bumbling extras, does not treat other actors well, especially women. He has a tattered history of being disrespectful and downright sexist to women auditioning for his movies. He has his deal with Netflix and he has at least a few more movies coming out in the next two years.

Maybe he will stop, but just like Michael Bay, it will take death, scandal, or something drastic to end the drivel he is putting on screen. Sandler, you have your money, fame, and so many movies on TV that you could live off residuals, so please stop. Please. Stop. Acting. 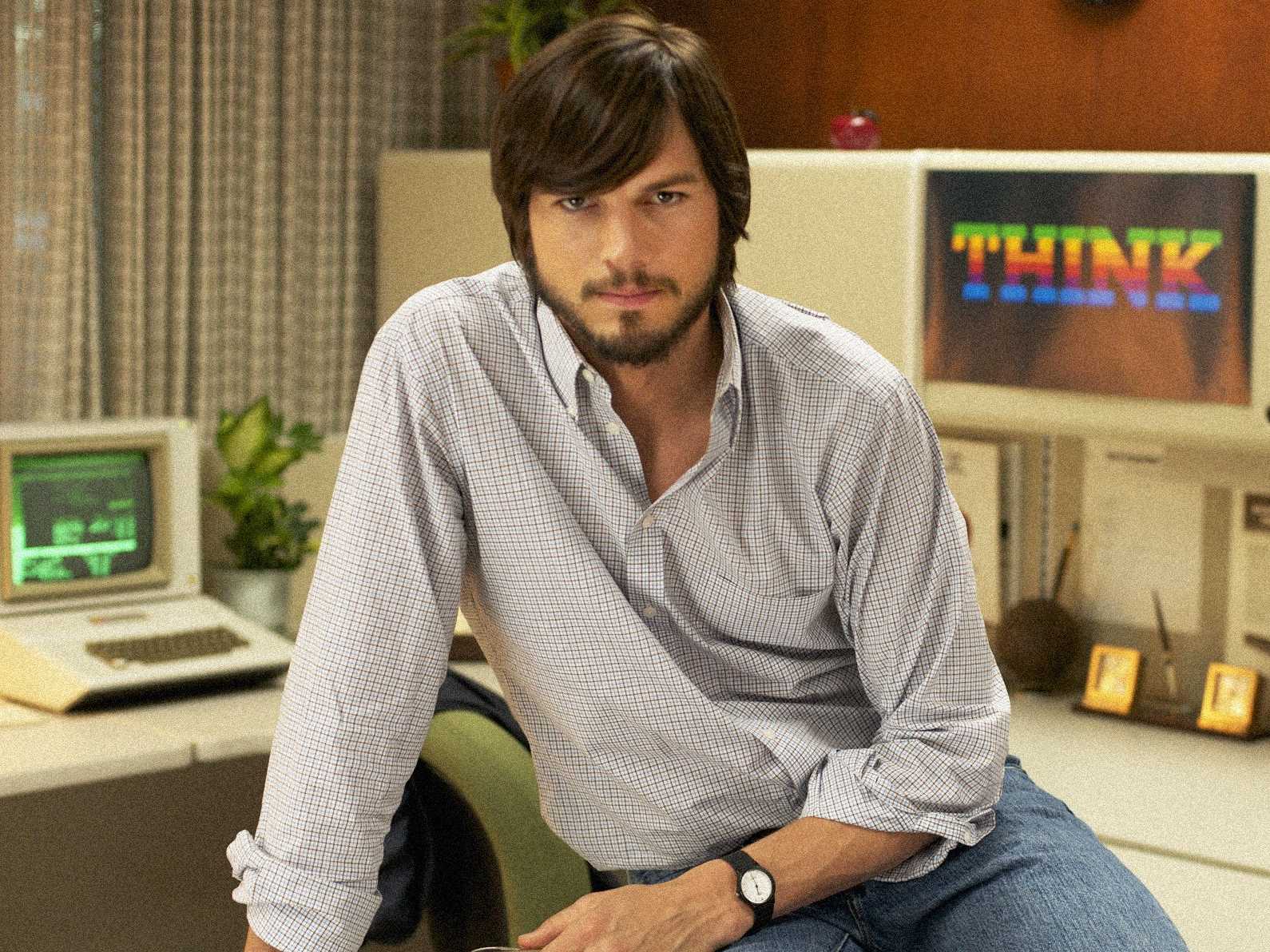 Ashton Kutcher first started “wowing” audiences on the reality show “Punk’d”, which was quite funny and in my opinion, the best thing he ever did. When he got Justin Timberlake to cry and call his parents, it was hilarious.

Someone thought that based on “Punk’d” and “That 70s Show” that Kutcher was a film star in the making and more importantly, could actually act. He did have a few successes on the big screen, with films like “The Butterfly Effect”, “What Happens in Vegas”, and Garry Marshall’s series of holiday-based films. All of these, like most of Kutcher’s work have been commercial and not really critical successes.

Then someone got the bright idea to give him a role in “Two and a Half Men”, replacing the departing Charlie Sheen, to put that situation lightly. He got paid $750,000 an episode for basically being himself, and creating very few funny moments. The show, which had its moments with Sheen in the cast, went downhill with Kelso at the helm.

His popularity has always been mystifying to me; he is a good-looking guy with a nice personality, charismatic without being too much of a douchebag, but he is not a good actor. He made “Jobs” an even worse movie than it already was. Whoever made that casting decision should be fired and never allowed to work again.

On a positive note, Kutcher has plenty of other things he can do. He has a foundation that helps children who are victims of human trafficking and he has ventures in several technological startups and companies, including his own media company, A Plus. So, he has plenty to do. With only one film on deck for the future, maybe he is already taking my advice. 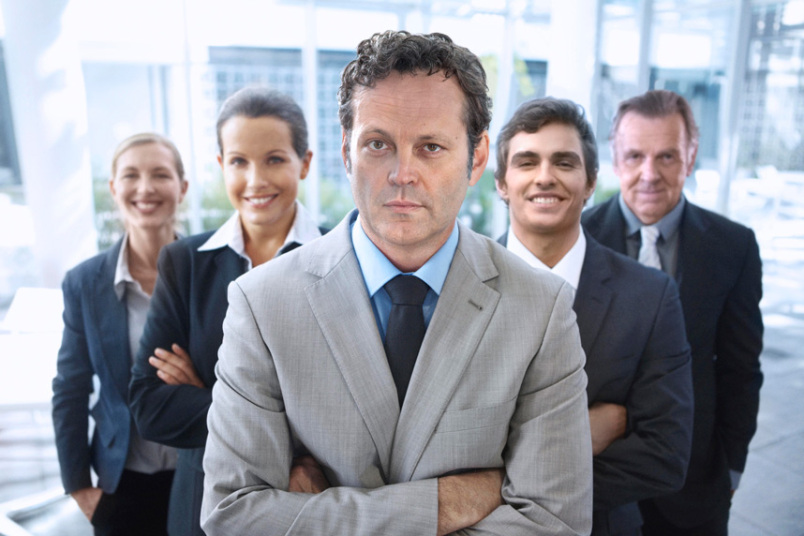 “Swingers”, “Old School”, “Dodgeball: A True Underdog Story”, “Wedding Crashers”, “Into the Wild”, all great movies. From about 2003 to 2007 or so, Vince Vaughn and friends dominated big screen comedies.

As his friends and co-stars like Will Ferrell and Owen Wilson diversified, to some extent, their roles and content, Vaughn stayed in the same vein. He always seems to play the manchild who for some reason becomes successful in whatever his goal is for that particular film. He previous efforts succeeded from the freshness of the concept, the supporting characters, and the witty writing.

However, as his career has continued, the plots are becoming so formulaic and his presence on screen is becoming overdue. He keeps getting starring roles in comedies that are just not that good anymore, such as “The Internship”, “The Dilemma”, “Delivery Man”, and “Unfinished Business”. I think he has realized that his comedies are going down the drain because his next two films are quite dramatic.

He will star in a black-comedy thriller, “Term Life”, as a thief who plans and sells heists to the highest bidder and takes his estranged daughter (Hailee Steinfeld) on the lam when a job goes bad. He will also star in “Hacksaw Ridge”, which is based on the true story about US Army medic Desmond T. Doss, a conscientious objector who refused to bear arms, yet was awarded the Medal of Honor by President Harry S Truman for single-handedly saving the lives of over 75 of his comrades while under constant enemy fire during the brutal Battle of Okinawa in World War II.

Maybe with this dramatic turn, he can reestablish himself as something new. However, if he returns to stupid comedies that are poorly written, he should save himself the decline. 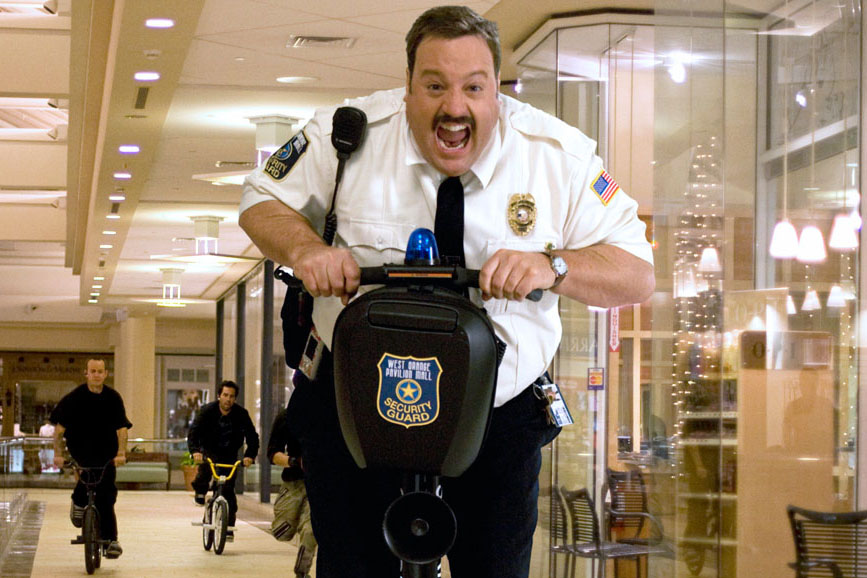 I approve of “The King of Queens”. It’s a cute show with nice chemistry between its characters. It may have lasted for a season or two too long, but what show doesn’t? The earlier seasons really showcased Kevin James’ talents as a comedian and comedic actor.

However, his foray into the film world has been an absolute disaster. He has been a victim of working with unfunny people and unfunny material, but some of his piles of crap movies are his own creations. Kevin, I cannot protect you there.

The “Paul Blart” movies, “Here Comes the Boom”, and “Zookeeper”, are all films he produced, wrote, and starred in. Speaking of which, who asked for “Paul Blart: Mall Cop 2”? Kevin, I’m imploring you to stick to the small screen, it really worked for you. I see you have another TV show coming out, because people don’t have original ideas anymore. If it is remotely good, stick to it and don’t make another movie again, no matter how much Sandler or the producers of the “Paul Blart” fiascos come calling.

If your TV show fails, maybe your new movie “The True Memoirs of an International Assassin” will be successful, or at least watched by a few people on Netflix. I see no evidence of Sandler and his goonies in it, so maybe you have a chance. If not, have that film be your last. I’ll stick to reruns of “The King of Queens”. 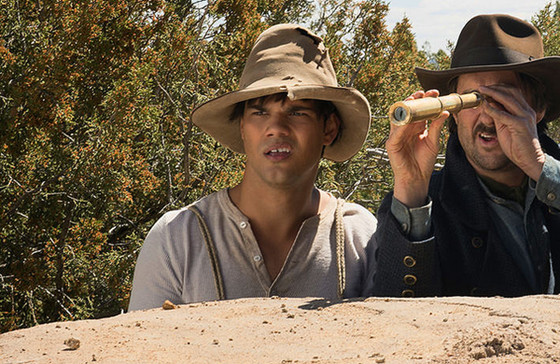 Taylor is only 24 years old so he has plenty of time to save himself. However, I am not America’s Next Top Model, so this is not based on potential. Based on what I’ve seen so far, he should stop. Be a model. You’re gorgeous, Taylor.

In the late 2000s, Lautner became a teen idol and sex symbol, extensively changing his physique to keep the role of Jacob Black in further “Twilight” installments, and generating media attention for his looks. Like almost all of his “Twilight” co-stars, beauty is what he had, but acting chops, not so much. His other co-leads, Robert Pattinson and Kristen Stewart, have at least had promising success working with directors on other projects. Lautner has not been so successful.

Since the fortunate and lackluster ending of the “Twilight” franchise, Lautner has starred in the B-movies “Tracers”, “Grown Ups 2”, and “The Ridiculous 6”. I thought he couldn’t get any lower than the “Twilight” franchise, but I was wrong. He is taking supporting roles in these pieces of crap, while his former costars are starring in successful franchises (Anna Kendrick) and getting nominated for awards for other performances (Robert Pattinson and Kristen Stewart).

His next film, which has nothing to do with Sandler, looks promising enough, as Lautner is actually the star and the character seems to have some emotional depth. If that film is successful, or at least scrapes by, he should make other movies, but if he continues to play bit roles in stupid comedies, he might as well hang it up.