We all know Leo DiCaprio should have an Oscar by now. Even though he’s only 41 years-old, and competition has been tough every one of the 5 times he was nominated, his work has been so consistently great in the last few years, it seems like an outrage that he doesn’t have an “Academy Award winner” attached to his name. He’s not the only one who’s been remembered multiple times by Oscar voters and never got to go up to that stage, though.

That’s why this list rounds up the actors and actresses that had their work rewarded with multiple Oscar nods, but were either trampled by competition or downright snubbed by the Academy.

Some of them are recognized as great actors of their generations, and a lot of them are unfortunately dead or retired by now – in some of these cases, the Academy tried to repair their mistake by handing them an honorary Oscar, but the fact remains they were never duly recognized for their work in the acting categories.

While that’s not definitive, since DiCaprio will probably take home the award this year for his work in The Revenant, his inclusion here shows there’s a host of other actors who have been unjustly unrecognized by the Academy, sometimes even more shockingly so.

And if he eventually wins this year, as every prediction seem to point, he’ll be following a very familiar pattern, one shared by his Titanic co-star Kate Winslet, who won on her sixth nomination, and Julianne Moore, who won on her fifth. It’s par de course for the Academy to take long to recognize certain talents, or to think it’s finally their year – look no further than Martin Scorsese and Roger Deakins for that.

A few of the cases in this list are of actors who retired or died before the Academy had the chance to catch up to their talent, and let’s all be thankful that not Leo’s case. His work in his nominated films is terrific, his stature as an actor and as a bankable star is undeniable, and his recognition as all that is coming in an ideal moment, in the middle of an impressive run of great films. The Oscar is going give him even more power to pick his next roles and projects, and we all stand to gain from that – let’s not be shocked if, after his win for The Revenant, a lot more nominations come DiCaprio’s way. He’s only 41 after all.

The nominations: Best Actor in a Supporting Role: What’s Eating Gilbert Grape? (1994, lost to Tommy Lee Jones por The Fugitive). Best Actor in a Leading Role: The Aviator (2005, lost to Jamie Foxx for Ray); Blood Diamond (2007, lost to Forest Whitaker for The Last King of Scotland); The Wolf of Wall Street (2014, lost to Matthew McConaughey for Dallas Buyers Club); The Revenant (2016, pending). 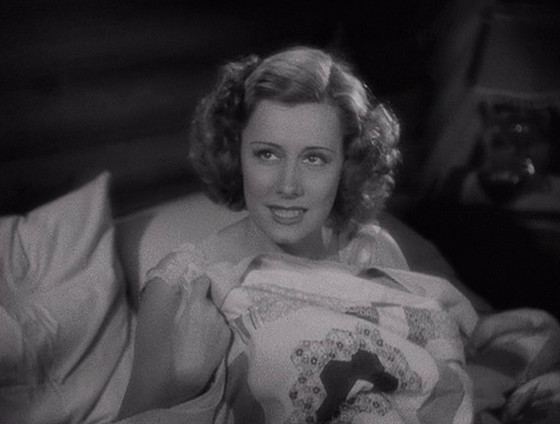 Called The First Lady of Hollywood by biographer Wes Gehring, Irene Dunne was a classically trained singer and pianist whose success as an actress came despite her efforts to follow a music career.

Upon coming to New York in the roaring 20s, this Kentucky-born actress auditioned for the Metropolitan Opera Company, and while she was acting in a road theater company she graduated with honors from the Chicago Music College. Life had a different destiny for Dunne, though, especially after she became the star of comedies like Theodora Goes Wild and The Awful Truth. Her reign as one of Hollywood’s favorite leading ladies earned five Oscar nominations, and no win.

Most people think she should have won for her last nod, the part of a Norwegian mother in George Stevens’ tear-jerker drama I Remember Mama. Dunne eventually quite the business in 1952, dedicating her later life to activism, becoming an US delegate in the United Nations and making a few guest appearances in TV shows. She died in 1990, at 91-years-old, from a heart failure. It’s a remarkable career in every respect, and no lack of Oscars can change that. 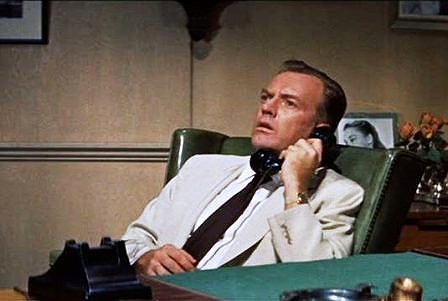 One of Hollywood’s most prominent character actors in the 50s and 60s, Arthur Kennedy achieved fame through his celebrated portrayal of Piff in Elia Kazan’s historic stage production of Death of a Salesman. He was not selected to play the character in the film adaptation, but his post-WWII career brought him to the Academy’s attention, with five nominations between 1950 and 1959. He eventually won a Golden Globe and a star on the Walk of Fame, but the Academy never gave him a win, even though he acted until 1990, when he died at 75 years-old.

One of Laurence Olivier’s favorite scene partners (the actors spent a long season alternating roles in Broadway’s version of Beckett), Kennedy saw the offers dry up as he became older, and therefore was never nominated again, or granted an Honorary Oscar for his work. This notable character actor’s memory is still with whoever watched his brilliant performances in classics like Lawrence of Arabia and Champion. 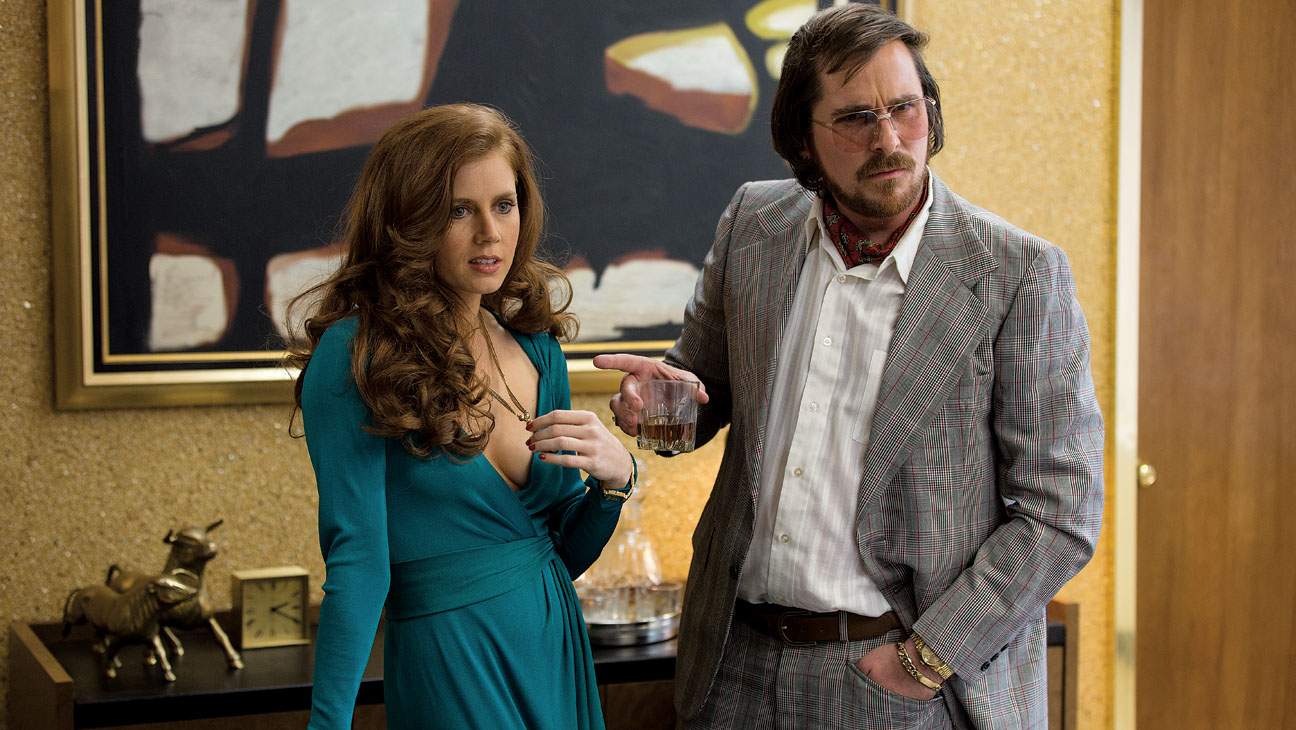 The youngest name on our list (tied with DiCaprio himself) is Amy Adams, the Italian-American actress who has become one of the Academy’s favorites in the last decade. They never granted her a win, though, be it for her star-making turn in Junebug or her most recent, stunning work as the lead in David O. Russell’s American Hustle.

Granted, she has a lot of exciting roles to play yet, and it’s all but guaranteed that, if she keeps selecting roles and projects with wisdom, she will eventually get on the stage to celebrate her Oscar win. Her next two projects, with directors Denis Villeneuve and Tom Ford, demonstrate Adams’ is an important contestant for the next Academy Awards.

This former ballet dancer’s ability to incarnate very different characters in very different movies make her the kind of actress the Academy likes to recognize, especially when she appears with a different accent (like in American Hustle) or in a scene-stealing supporting role. Her wide-eyed sensitivity and her eclectic choices make her the one actor in our list who’s most likely to eventually win, and don’t be surprised if it happens very soon. The fact she already had two Golden Globes only makes it more probable.

The nominations: Best Actress in a Supporting Role: Junebug (2006, lost to Rachel Weisz for The Constant Gardener); Doubt (2009, lost to Penélope Cruz for Vicky Cristina Barcelona); The Fighter (2011, lost to Melissa Leo for The Fighter); The Master (2013, lost to Anne Hathaway for Les Miserables). Best Actress in a Leading Role: American Hustle (2014, lost to Cate Blanchett for Blue Jasmine). 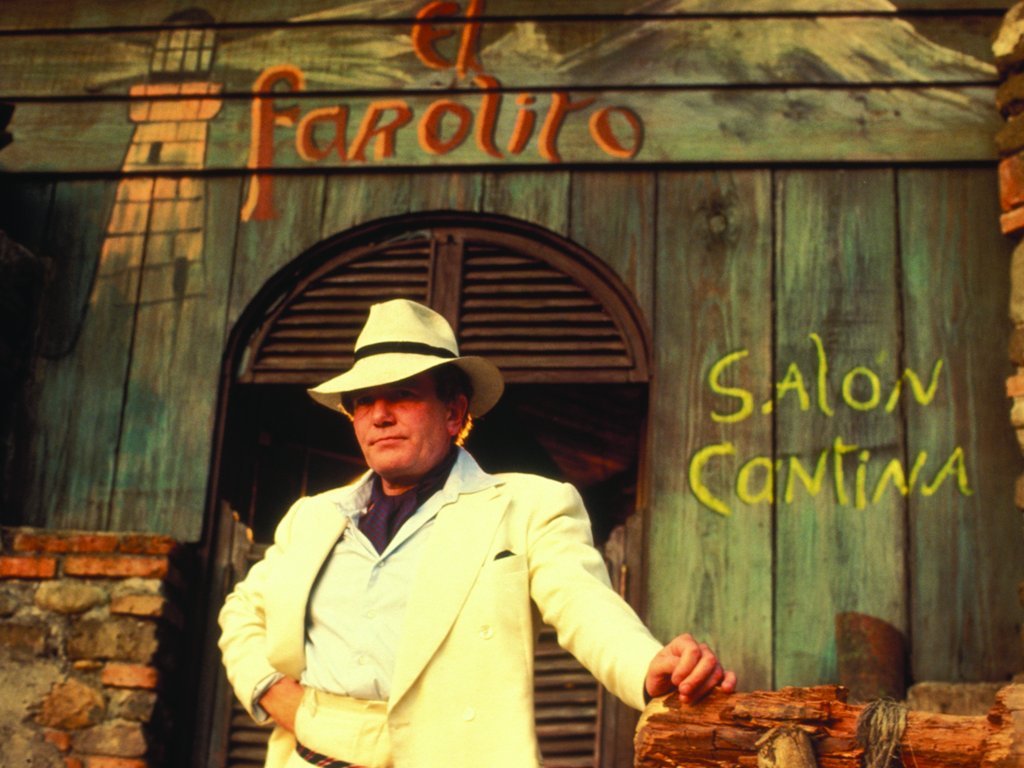 Albert Finney is practically retired nowadays. He eventually takes roles in a few movies, but he’s not acting regularly on cinema anymore – his last appearance was in Skyfall, and that’s already four years ago. At almost 80 years old, no one can really blame him for taking a break, especially since he’s been acting non-stop since 1956, but that also means he has few chances to win the Oscar he so richly deserves. His five nominations spawn from 1964 to 2001, when he was last nominated for his supporting turn in Erin Brockovich, and the list contains some of the most striking performances by British actors in the past century.

Finney, whose legacy consists mostly of proletarian characters in what’s called the Young Free Cinema, and later in his career more eccentric, complex roles reminiscent of his work in theater playing Shakespeare’s most iconic creations. He was twice nominated for the Tonys, but also failed to win – therefore, his legacy to British and worldwide cinema stands unjustly underestimated to this day, even though he’s got a few BAFTA, Golden Globe and Emmy wins in his career. Let’s hope the Academy also grants him the deserved Honorary Oscar before his death.

The nominations: Best Actor in a Leading Role: Tom Jones (1964, lost to Sidney Poitier for Lilies of the Field); Murder on the Orient Express (1975, lost to Art Carney for Harry and Tonto); The Dresser (1984, lost to Robert Duvall for Tender Mercies); Under the Volcano (1985, lost to F. Murray Abraham for Amadeus). Best Actor in a Supporting Role: Erick Brockovich (2001, lost to Benicio Del Toro for Traffic).