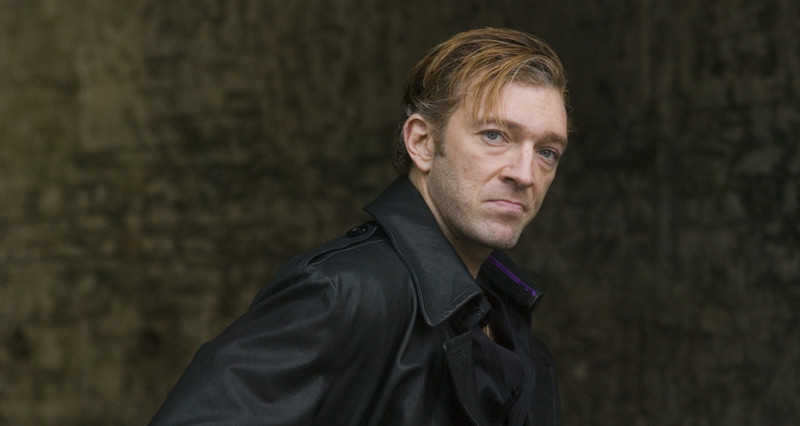 In every James Bond film, there are always plenty of aspects to talk about. There is Bond himself, the director’s work, the action, the Bond girl, the main song, the gadgets, and of course, the villain.

The villain is one of the most important elements of a Bond film, since it creates the major threat of the plot, and as such, it helps to determinate the film’s tone. It creates an atmosphere as to what Bond will have to deal with, and we have seen this through all the villains the famous MI6 agent has confronted.

Christopher Lee, Christopher Walken, Sean Bean, Mads Mikkelsen and Christoph Waltz are some of the several famous faces that have gotten to play such role – some have been good, some not so much, and some others simply stole the entire show. But whatever the case may be, it can be said that a Bond villain is always something interesting to see, and that it can bring some of the most entertaining moments from the whole film.

With that in mind (and with this “who should be the next James Bond” discussion), here we present you 10 actors who would be interesting (and possibly, quite fun) to see as the MI6 agent’s next threat.

As one of the most famous Asian actors working today, Chow Yun-fat has appeared in more than 100 films, portraying all kind of characters. He has had starring, supporting, and antagonistic roles across a career that includes heavy name directors (such as John Woo) and high-level franchises (such as the “Pirates of the Caribbean” saga). He has certainly proven his talents in any kind of film.

Aside from his huge charisma, he can be classy, charming, and highly crazy if he wants to be (and so badass, as seen in his works with Woo), for which he would be an interesting enemy for Bond to defeat. Either as an action element or a “behind-the desk” guy, Chow would bring quite an entertaining experience for the audiences. 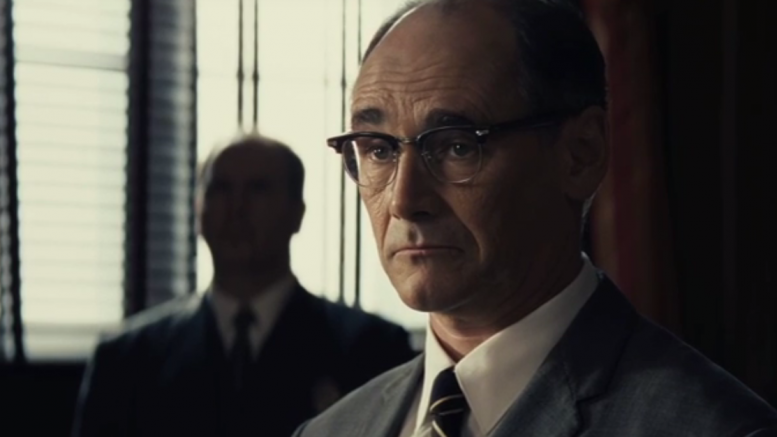 The last time we had an British guy as the main villain was in the Pierce Brosnan era, where it wasn’t one, but several (with actors such as Sean Bean and Jonathan Pryce nailing the role). But since then, the only British antagonist we have seen was Max Denbigh in “Spectre”, which was an supporting (and, to be honest, not so good) villain.

Having Bond facing a British bad guy once again sure would be interesting – and if that’s the case, Mark Rylance could be a perfect choice for it. While mostly known for his theatre work, the actor has been receiving attention since Steven Spielberg’s spy-drama “Bridge of Spies” (for which he even won an Oscar for Best Supporting Actor), and could bring a serious, complex, and classy figure to face the famous agent. 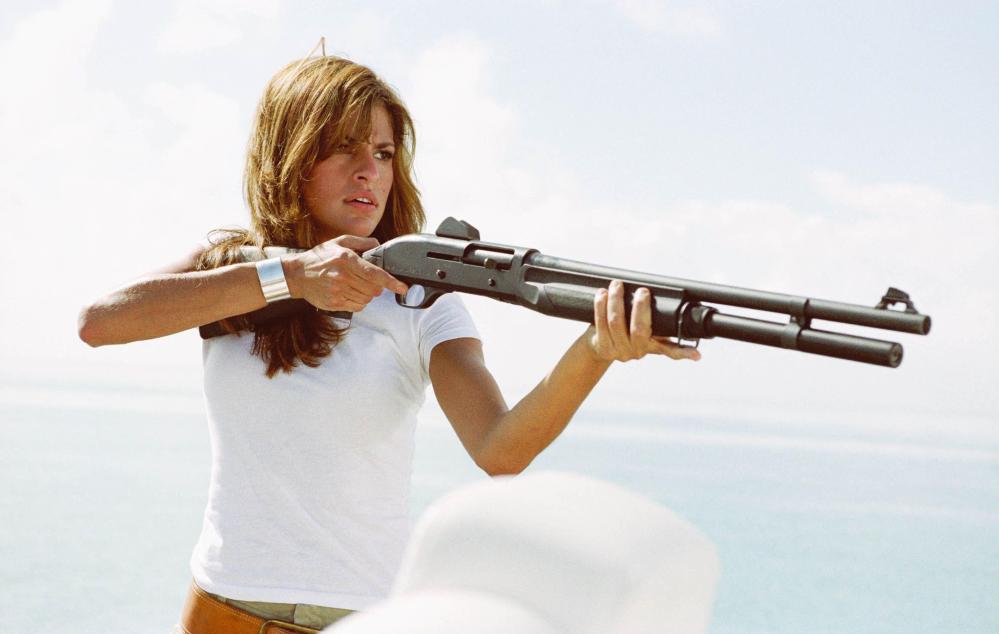 While most of Bond’s villains have been male, there have been a few times where a woman comes to create troubles for the MI6 agent. Famke Janssen, Sophie Marceau, and (in a way) Eva Green are some examples of this.

These antagonists, while not always the lead, bring something that can be either quite fun (like Janssen’s wild character in “Goldeneye”), or more personal and dramatic for Bond (Green’s Vesper Lynd helped us explore a more intimate side of Daniel Craig’s Bond).

So, an female antagonist is always something interesting to find; and Eva Mendes could be an accurate option in that regard. Aside from her beauty, Mendes owns a charisma that can create dark, complex and dangerous characters, with a touch of craziness and fun, without any problem. She certainly could be a great Bond girl, but as a villain, we would definitely have lots of fun. 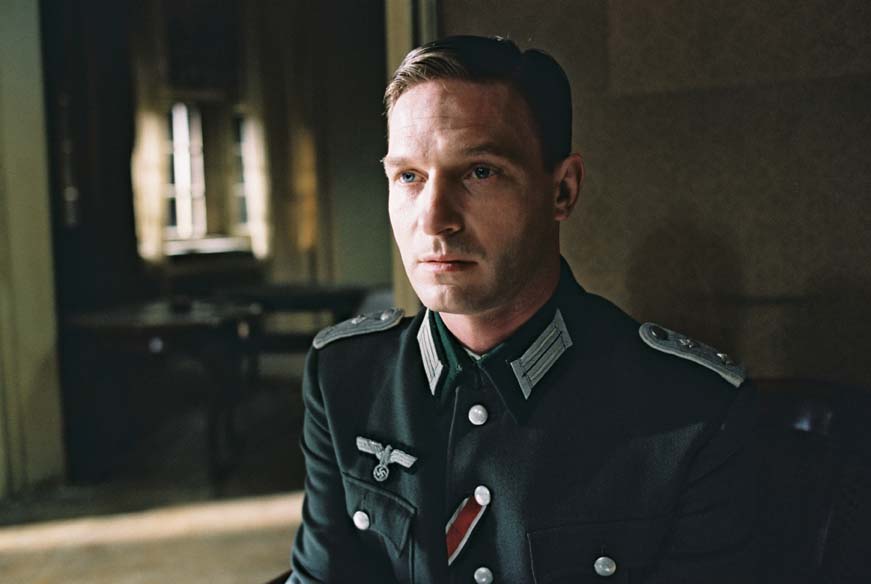 Thomas Kretschmann is the kind of actor you have seen in several films, yet you don’t remember his name as easily. With a career that includes both German classics and huge franchises (such as “The Avengers”), Kretschmann has been able to explore different kinds of characters throughout his career, always bringing an authoritative figure that can be classy and dangerous at the same time.

This, as we know, is always an element in every Bond villain. No matter how dangerous or crazy they might be, they’re always classy and sophisticated, sometimes even more than Bond himself. Without a doubt, Kretschmann could certainly feature this in a perfect way.

Aside from this, having Kretschmann as a lead villain in a Bond film could be an interesting exercise to explore the talents of an actor who often gets small parts in big budget productions. 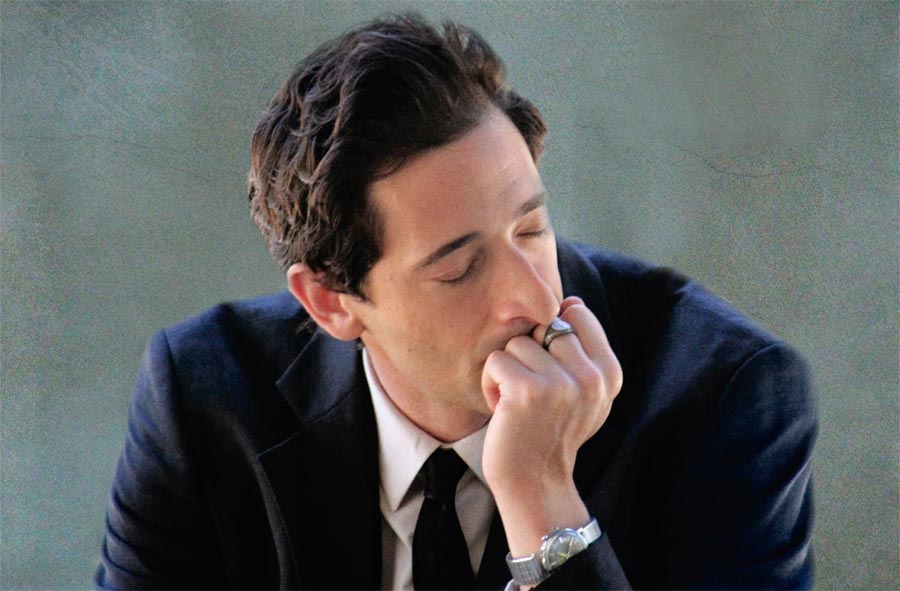 There is no doubt to what Adrien Brody is able to do onscreen. While some of his latest films haven’t been excellent, his performances are often worth watching. With every character, he brings an interesting figure that can be either touching, disturbing, or even funny.

Let’s just think about how he went from “The Pianist”, to “Midnight in Paris”, to “The Grand Budapest Hotel”. He basically can take any kind of character and create something interesting to watch – and if that comes with the right director, then we have a great product. So, having him as a Bond villain could be an quite an experience.