First, let me say that Idris Elba would be a great option to play Bond himself. He is charismatic, classy, and quite badass. Several people agree about seeing him as the MI6 Agent. But if that’s not the case, then what about finding Elba as the main antagonist?

The same elements that make him an interesting option to be Bond, are also the ones that would turn him into a great choice to be Bond’s nemesis. That’s something that has happened before with other iconic roles, such as with Batman (Cillian Murphy was a choice for the title role, but ended up as a villain), so it’s something that works.

Elba could certainly feature an badass and classy guy, one that’s far from a “behind-the-desk” villain, who would really get into the action to fight Bond (which is always something great to see). And, once again, wouldn’t be great to find Bond facing a decent British villain? 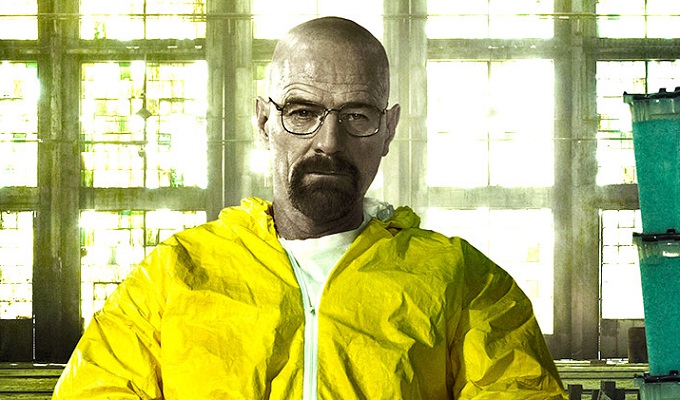 As noted with Brody, it’d be quite interesting to see Bond facing an American villain, and while Bryan Cranston has already played some iconic antagonists in his career, finding him as the main bad guy in a high-profile franchise, such as the James Bond films, would absolutely feature a highly delightful experience.

After all, even when we are aware of his talents, they aren’t very well used when it comes to big-budget films. Cranston often gets small parts that doesn’t allow him to make accurate use of his charisma.

So, as a Bond villain, Cranston’s talents could be explored in a better way. His persona would feature a complex, dangerous and maybe even fun antagonist, who certainly could steal several scenes from the film by creating an interesting experience to watch. 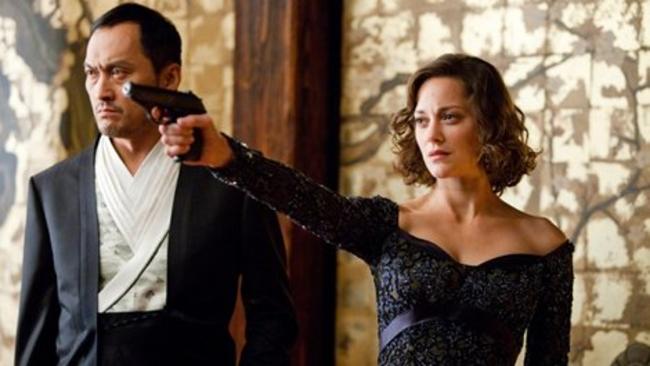 Marion Cotillard could easily be a Bond girl. She has all the elements for it. She is gorgeous, classy, charming, and knows how to handle action-adventure films. But aside from this, she owns the perfect talent to take on hard, complex characters – and as good as she could be as a Bond girl, she would be more than perfect to become a Bond villain.

As mentioned with Eva Mendes, a female main antagonist would be highly interesting to see. With the right cast, it could feature an refreshing experience for the Bond formula, and that being the case, Cotillard would probably give an charismatic and intriguing performance.

Even when we’ve seen her take antagonist roles before, Cotillard always manages to give a different touch to each one of them. Therefore, it’d be an undoubtedly interesting exercise.

Mostly known for his portrayal of Aragorn in all three “The Lord of the Rings” films, and his collaborations with cult director David Cronenberg, Viggo Mortensen has proven to be a multi-faceted actor. He can take it into drama, action, suspense, and sometimes even comedy, always giving a charismatic performance that is able to steal several scenes.

And while sometimes he hasn’t gotten the best treatment in big budget films (with the exception of the “Lord of the Rings” franchise, of course), his work on indie and foreign films have provided some terrific (and sometimes disturbing) performances, for which he would be an excellent candidate to be a Bond villain.

His calm voice and classy look give him an interesting and hypnotizing presence on screen, which keeps audiences hooked on his character. Aside from this, Mortensen has also proven to be effective when it comes to talking about action sequences, and that would certainly bring an interesting confrontation with the MI6 agent. Do we need another reason? 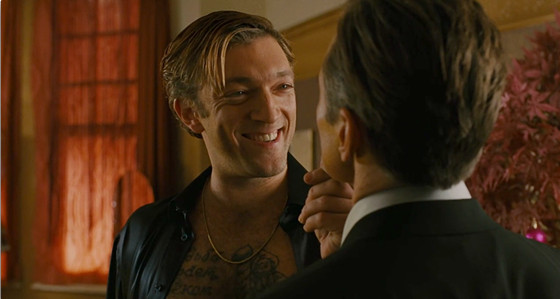 Through both American and European films, Vincent Cassel has created a powerful filmography, filled with rough performances with several high profile directors, such as David Cronenberg, Gaspar Noe, Mathieu Kassovitz, Darren Aronosfky and even Steven Soderbergh, making him one of the best French actors working today.

Combined with his dark charisma, his talents make him able to explore several complex, rough, and antagonist characters in different kinds of films, and in each one of them, Cassel has shined, becoming one of the major highlights in the films he has starred.

Therefore, we don’t need to keep explaining why he could fit in a James Bond film. His charisma and talent, and his classy, sophisticated figure and ability to portray evil guys, would simply make him an perfect option to become an nemesis for the famous MI6 agent.

Is there any other actor you would like to see as a James Bond villain? Let us know in the comments below!