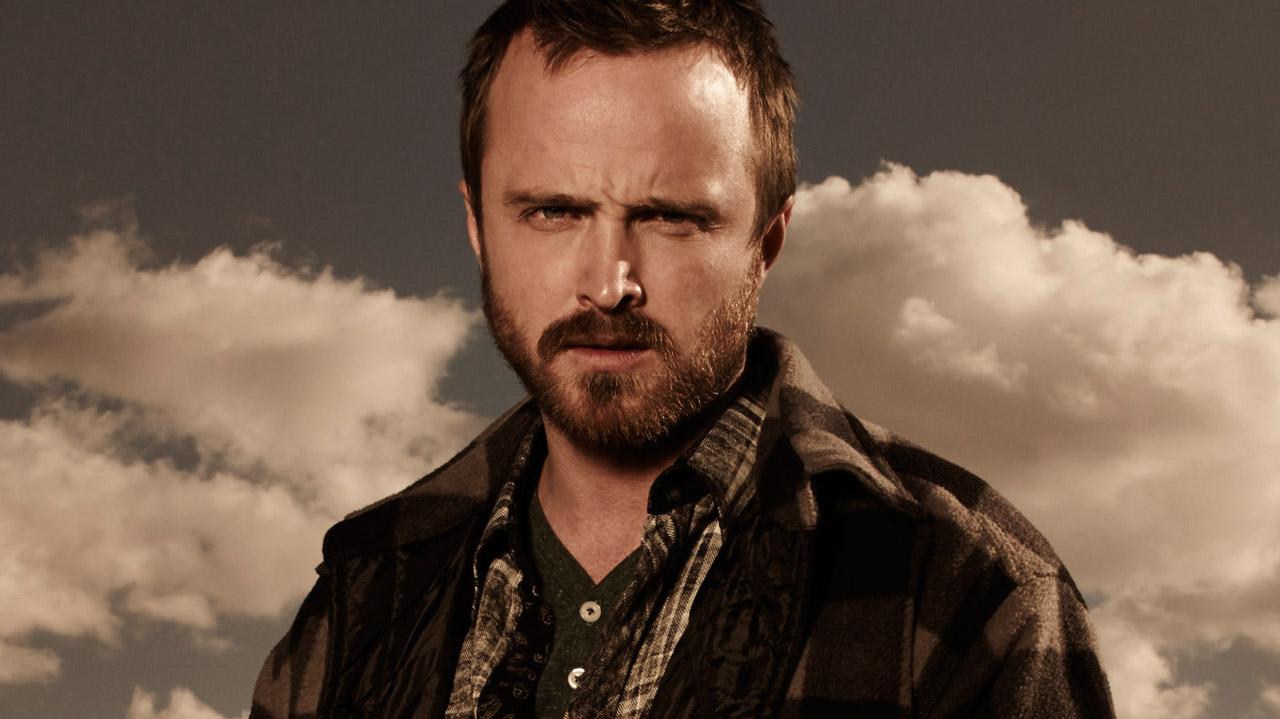 Television shows can be like selfies; they’ve existed for a long time, but today they are trendier than ever. While they used to be connected with family moments or a very different content consumption than the common film, to watch a series today is “to belong” and the more you watch, the cooler you are in society’s eyes (mostly on social media).

Sure, “Game of Thrones” or “Breaking Bad” have their strong attributes, but the buzz created online is closely connected with that aforementioned feeling of membership – everybody wants to say “I also watch it!” – than due the show, per se.

There are TV shows for niches, about all kinds of topics and for all tastes. Spin-offs are made exaggeratedly. If, in previous generations, there was a TV show for millions of people, today there is a person who watches millions of TV shows.

As you may have already noticed, there are far more cases of good film actors who’ve succeeded on TV series – Steve Buscemi, Kevin Spacey, Wagner Moura, Mads Mikkelsen – than the opposite. That happens because it’s easier to shine on TV due to its broader contexts and the continuous opportunity to convince the viewer.

Linked with this, it’s very funny how a great performance on a TV series can be synonymous with spoiling a career, once the actors stick too much with the character and with a certain type of acting (similar to a play). Of course, everything tends to be a matter of talent and ability to adapt to contexts; someone who is truly talented will deliver good performances in both TV series and films.

Here, we focus only on actors that showed talent on their TV shows and never had significant roles in cinema. We also ignore actors from certain amazing TV series, such as  “Friends”, “Modern Family” and other similar shows, because we believe their success was based mainly on good scripts and not good acting. With that said, let’s name some of the actors who are references in TV shows but wouldn’t be missed in cinema. 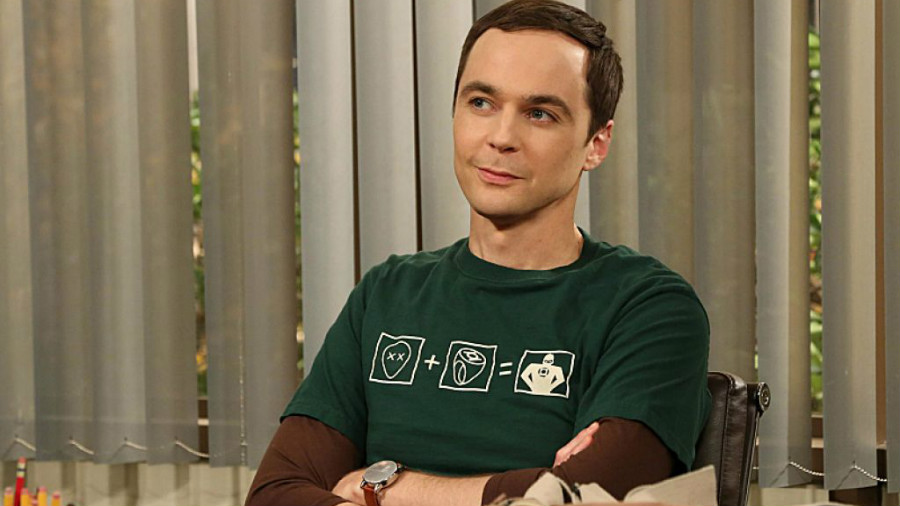 Jim Parsons? Who is this guy? Bazinga! Sheldon Cooper.

Even the not so fans of “The Big Bang Theory” (like me) have to admit this man makes an astonishing nerd and sarcastic physicist. The problem is exactly that: because he embodies the character so well, it’s very hard for the audiences to not see Sheldon in everything he does and, consequently, it’s very unlikely for Parsons to soon do a really relevant and challenging role in movies.

It happens to be funny when a perfect role – nobody can imagine another actor as Sheldon – destroys a career and how this American actor is almost limited to do voices or small roles in minor projects.

However, we shouldn’t feel pity. Parsons is very well paid; he’s played his Sheldon role for almost 10 years and the TV show doesn’t seem even close to ending. So, I guess he doesn’t need to worry about being forever connected with Sheldon as he will. 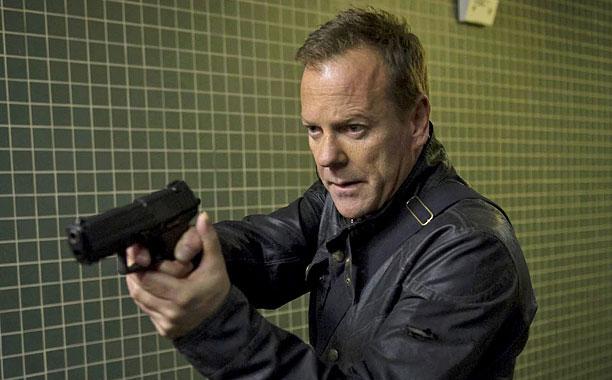 This multifaceted Canadian man is a relatively well-known actor worldwide, but if you took out “24” of his curriculum, maybe he would be seen as a third or fourth league actor.

Sure, Kiefer Sutherland participated in dozens of films, but in the majority of them, his presence is mostly unseen and his characters don’t stand out. There is also some where he’s just doing voices or cameos. Altogether, this means Sutherland isn’t properly a name we immediately associate with cinema.

The thing is, even his most relevant roles are irrelevant. Proof of that are “The Three Musketeers”, “Young Guns”, or all the films he’s made with Joel Schumacher.

However, some credit has to be given for his role as Jack Bauer on “24”. Even if the show isn’t for certain tastes, Sutherland fits what was needed to do it as a modern but guy-next-door American hero (even if he’s Canadian), and we couldn’t imagine any other person for that role. 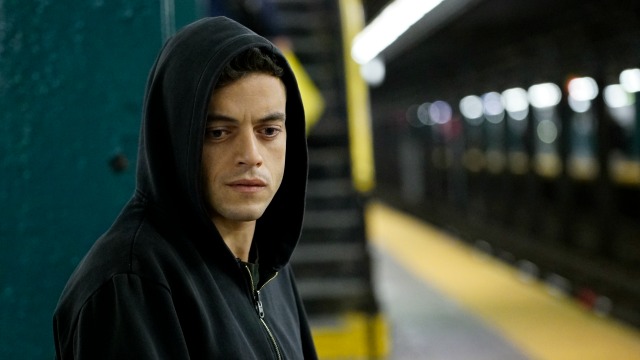 While some choose a TV career out of necessity, there are others who do it as an option. That’s the case of Rami Malek, the superstar of “Mr. Robot”.

The American actor of Egyptian origin has some good appearances in films in his curriculum, but from a young age, he felt closer to TV shows than motion pictures. Adding roles in “The Pacific”, “The War at Home” and “24”, Malek trod his path and showed his future intentions. “Mr. Robot” was the climax of this route and of Malek’s career until today.

In cinema, he had his spot in some big budget projects like “Night at the Museum”, “Need for Speed”, “Battleship” and “The Twilight Saga – Breaking Dawn Part 2”, and in artistic films like “The Master” and “Short Term 12”. This shows a kind of randomness at picking roles in a crucial step of his career.

However, Malek’s situation is different from others, as he isn’t a lost cause yet. Due to his young age, amazing talent (he is very appreciated by Spike Lee), and peculiar aspect, there’s some margin for Malek to still achieve something important in films. Let’s wait and see. 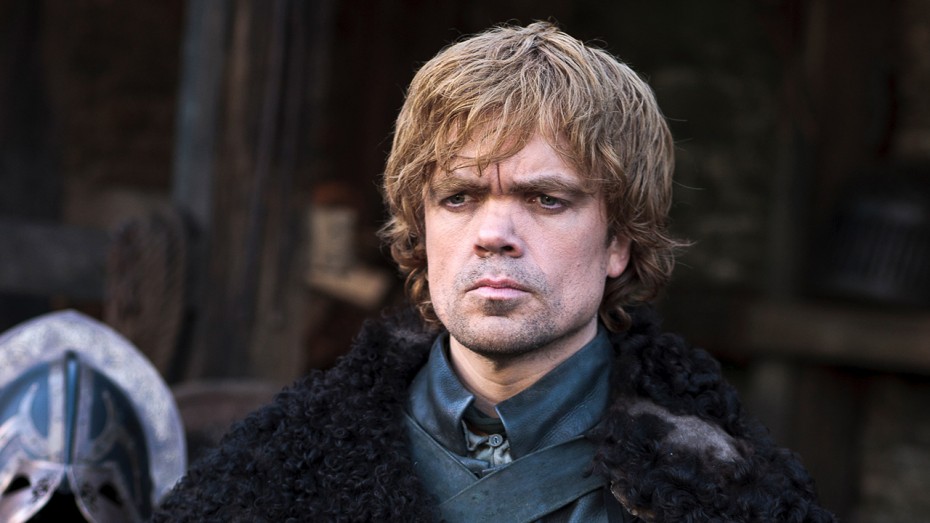 Born with achondroplasia, the most common form of dwarfism, Peter Dinklage is a very special case on this list.

You don’t need to be smart to know that main characters are usually not dwarves, so for little actors (in size), it’s not very easy to grab good jobs. In fact, Dinklage is the first to admit “Game of Thrones” saved his acting career, as he wasn’t going very far with the projects he was doing before the TV series.

The truth is, the fantastic series went viral and Dinklage is now one of the most acclaimed actors on TV, winning two Emmys and a Golden Globe.

But even if Dinklage is universally seen as a talented actor, he is strongly and eternally connected with his character in George R. R. Martin’s tale (in fact, he is the actor present in most episodes in “Game of Thrones”). This plus his physical condition work as a door closer in terms of reaching great roles in cinema.

Beside his (irrelevant) presence in films and (acclaimed) series, Dinklage is also very attached to theater, where he is considered a serious talent. 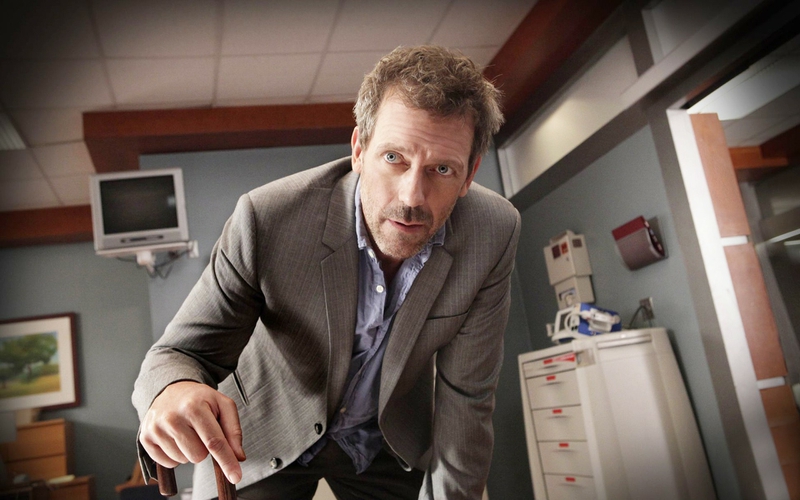 “House M.D.” was a largely praised TV show broadcast around the globe with a problem common to lots of other TV shows: if you’ve seen one episode, you’ve seen them all.

But even if the show is related to a “been there, done that” point of view, its influence is undeniable, and I dare say that Hugh Laurie is one of the most outstanding and notable dramatic-actors-masked-as-anti-heroes inside this rich universe of television. Nevertheless, Laurie is an amazing sample of what it means to be a beast on TV and a puppet in films.

Seeing Laurie onscreen without some kind of limp is awkward enough for many, but if you think long enough, you really can’t name a solid and pertinent role by this actor. You just can’t! His presence in family movies, like “Stuart Little”, “Tomorrowland” and “101 Dalmatians”, was dull for an actor with such potential, while other roles achieved in good films like “Sense and Sensibility” were just too small.

Wherever Laurie goes and whatever he makes, he will always be an arrogant and crippled doctor and there’s nothing we can do about it.