Most people know, nothing is black and white regarding morality and good films tend to leave us with at least a sympathetic emotion towards villains. Sometimes, you can just say ‘I hate this villain’, but if someone isn’t Skeletor levels of cartoony evil, well, you find yourself battling with who to root for.

Disclaimer- Most of the movies on this list are fully spoiled. They are all really good and highly recommended. 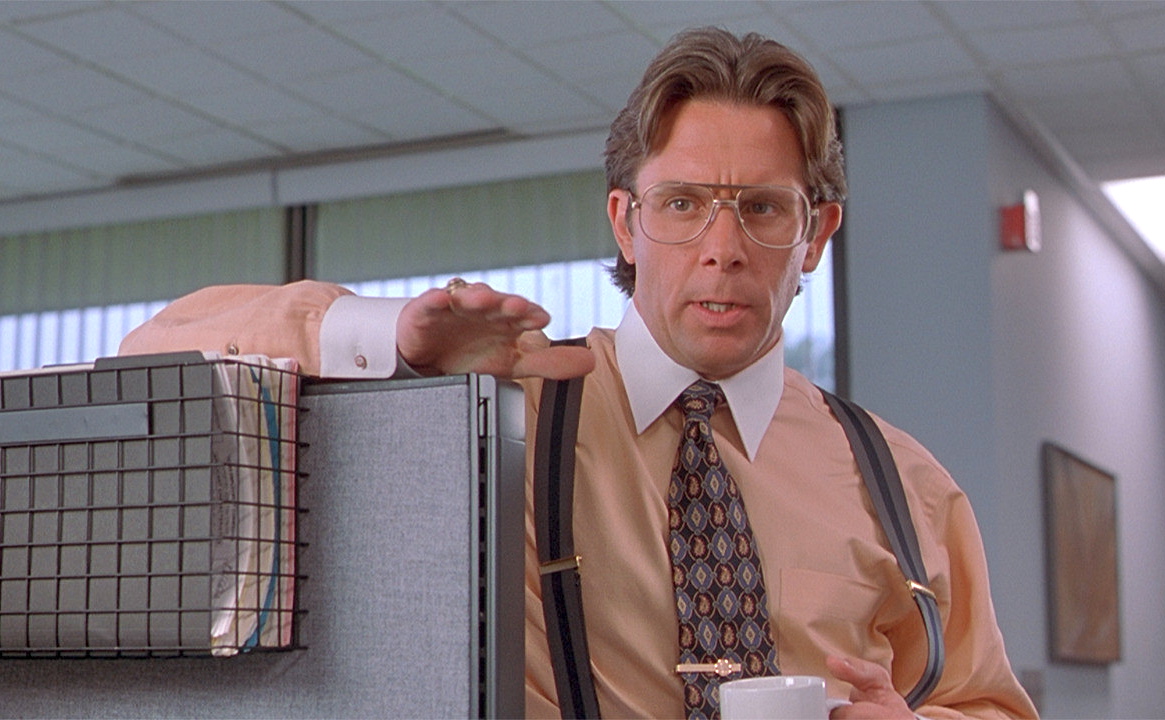 While Mr. Lumbergh is no saint, he is the quintessential jerk of a boss who asks his employers to come in on the weekend and drives a Porsche that says ‘my Porsche’ on the license plate. He still has a valid concern about the main character, Peter, especially when he mentions that Peter should be let go due to his constant insubordination and apathy.

This leads to Peter becoming the master mind behind a massive embezzlement scheme that makes the company lose several millions of dollars. Now is Lumbergh a douche? Yes, but in this situation he technically was right on the money. 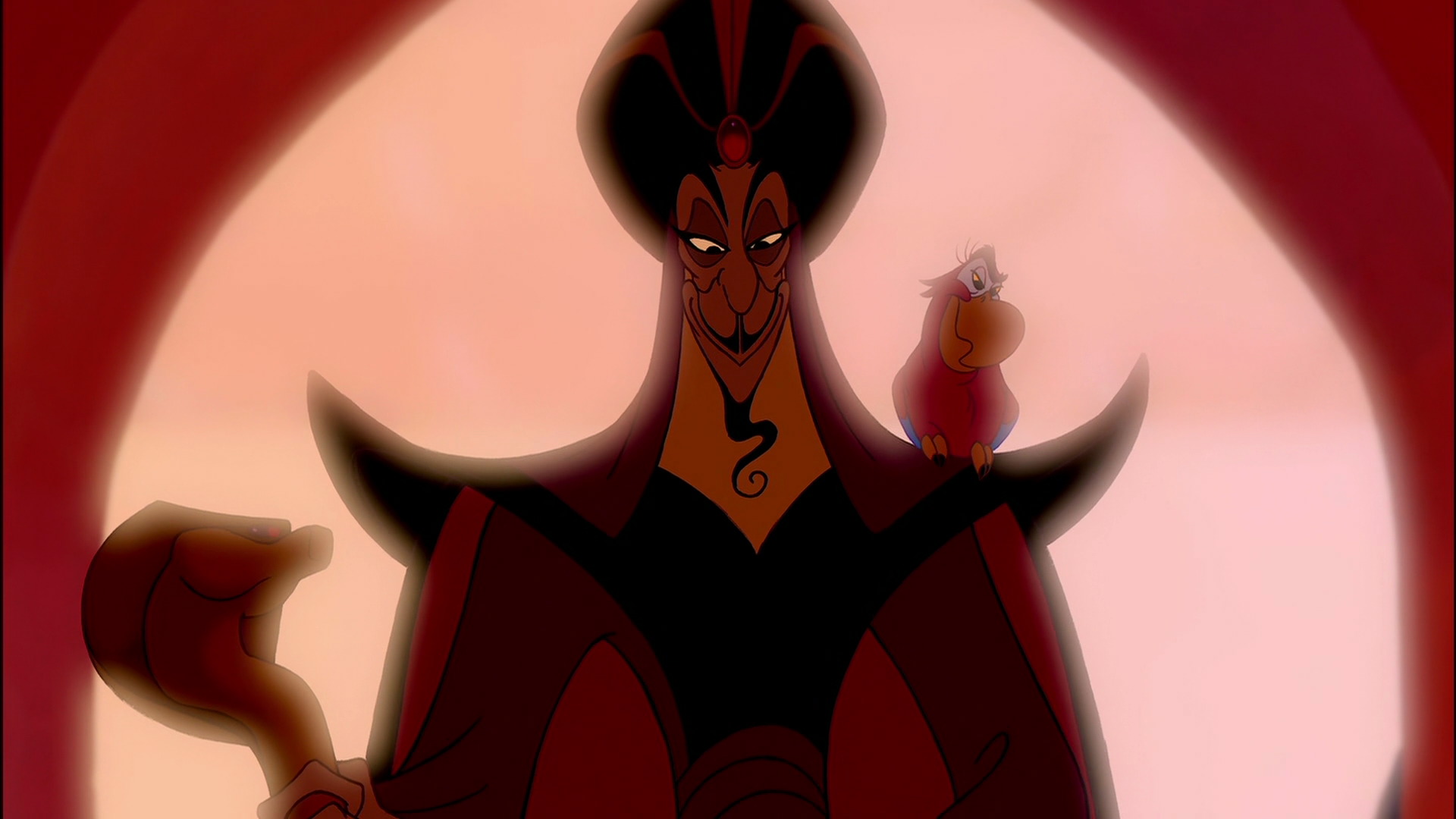 Now, cunning political gamesmanship is never a winning formula in any Disney movie; Frozen, The Lion King, and The Little Mermaid can attest to that. In Jafar’s defense, though, he saw a country he lived in his entire life pretty much fall apart thanks to the incompetence of a fat, bumbling sultan.

The sultan knows nothing about Agrabah, so much so that he doesn’t know what one of the most infamous street thieves’ looks like when he becomes a prince of a nation that never existed. This, again, proves how lame the sultans diplomacy skills are in that nation he has never heard of can get a meeting with him in a snap.

Just imagine if someone did that and pretended to be the Prince of Equatorial Kundu and asked for a meeting with President Obama? While Jafar is not particularly a good character, he brings up a valid point by rebelling against the Sultan. Agrabah is in a decline from rampant poverty and the police are heavily corrupt, choosing to abuse their authority on a regular basis.

So, maybe, when Aladdin and Jasmine take over the Sultanate, Aladdin’s experience as a poor citizen might give him some perspective, but we saw after just a few days as Prince Ali that wealth and power change him for the worse. So unless he learns to stay humble, this nation is going to collapse, which anyone in Jafar’s job would have seen a mile away and would have wanted to do something to stop it.

13. Zachariah in The Omega Man

Of course, Mathias was the leader of the remaining infected in the post-apocalyptic universe of The Omega Man and a major foil to Charlton Heston’s titular character, but his right hand man was actually the person fit to bring about some form of change.

While Mathias felt it more necessary to play a cat and mouse game, Zachariah decided to take action into his own hands on a man who he believed was a serial killer and mad scientist. In Zachariah’s brainwashed, anti-modernistic mind, using a weapon of the time before the plague was a necessary evil to end the life of a maniac and a monster. 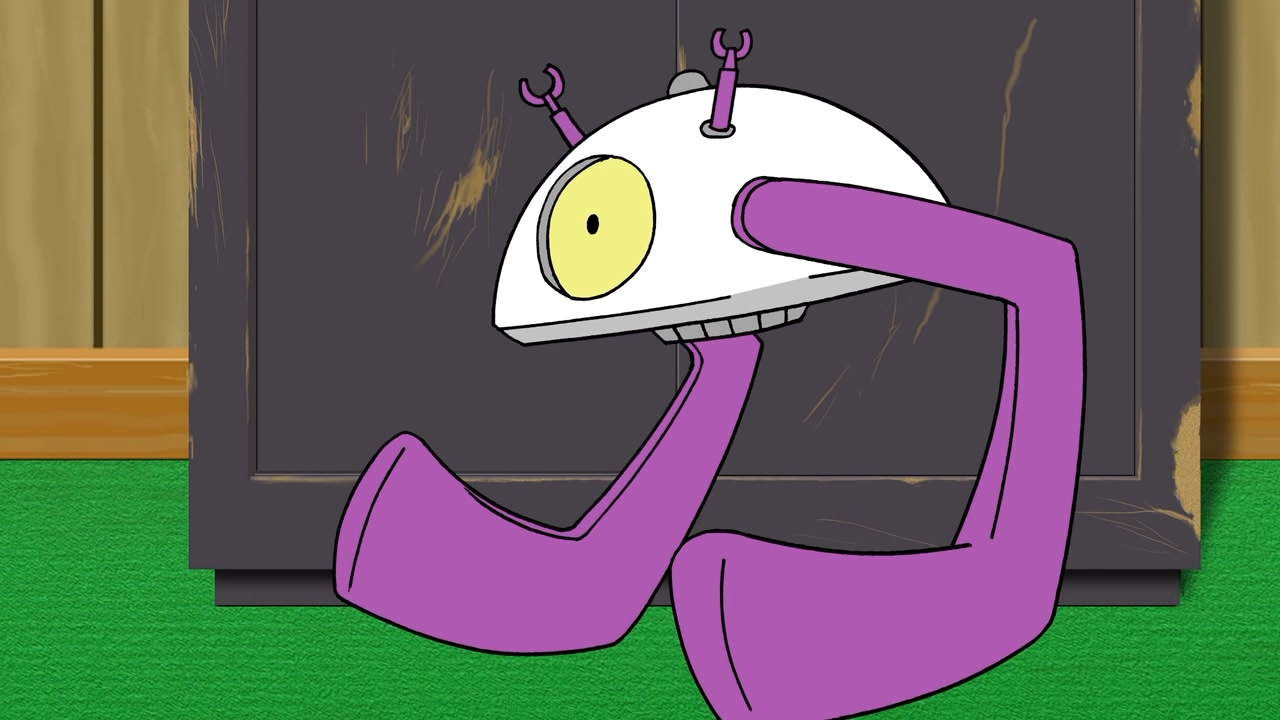 While not technically a conscious being, this biomechanical creature was a fantastic villain that turned half of New Jersey into a heap, an action which is not really something anyone should be angry about or denigrate someone for. 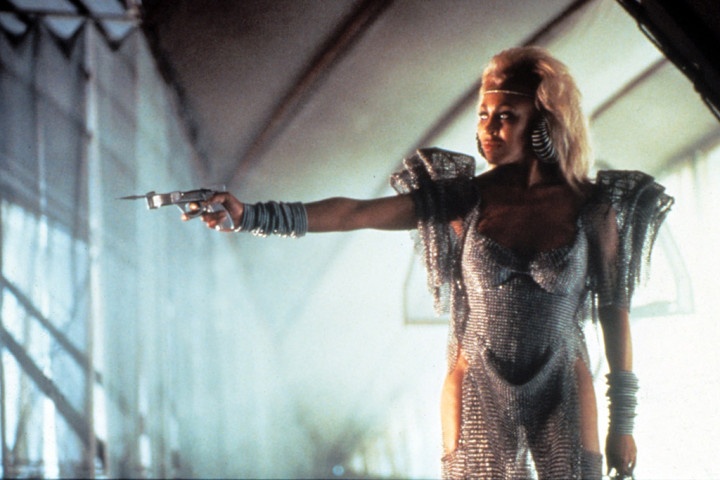 Unlike the villain of the second movie, Lord Humungus (who was a purely deplorable character), Aunty Entity is a character who has a good heart. While she can be thought to be an opportunist and willing to use people for her own purposes, this isn’t as nefarious as many of the people in this post-apocalyptic wasteland. The goal is one of turning society back into just that: an actual society. The hubris of Master, the figurehead of the town, is the biggest issue that causes her desire to take power.

Rather than treating her with respect or as an equal, the engineer of power decides to lord literal power over her and makes an enemy that was probably not for the best to make. Her sympathy for Max at the end, while not making her a hero makes you hope that she will rebuild Bartertown and this time do it right.

Delaying the inevitable is the main counterargument that Ra’s Al Ghul and the League of Shadows feel Batman is doing in regards to Gotham City. Much in the way that Jafar felt about Agrabah is how The League of Shadows felt about Gotham. The current system could not stay and it is debatable that after the events of Batman Begins is concluded that the city gets better.

One of the cleanest politicians in the history of the city was broken by it and the destructive forces that arose because it continued to exist. Gotham’s size, lack of any form of reform, and stranglehold by organized crime would make anyone look at it in disgust. While drastic, the League of Shadows brings up a valid question: Why should a city so broken as Gotham continue to exist if they do nothing to reform it, aside from having a dude in a black suit beat up bad guys?

While the Harvey Dent Act was a good step in the right direction, no one in the League of Shadows aside from Bane and Talia saw it go through. The legal aspects of the act, while a violation of many civil rights, became the fodder for Bane to begin his plan to take over and eradicate Gotham and finish Ra’s Al Ghul’s mission once and for all. Futility seems to be a common theme in the Batman universe and to believe that Ra’s Al Ghul and/or The League of Shadows were fully in the wrong is comical.

Snake Plissken is beloved especially for being the bad boy rebel, but Hauk is a necessary evil. Hauk is nothing but a cog in the machine of the fascist military state that America became, but he is still a necessary cog. He is hated because he planted small bombs in Snake’s body that, if he failed to rescue the president, he would die in a matter of seconds, but what choice was given?

Snake threatened to steal the plane he was given and take it to Canada. He would have taken his sweet time finding the president and he didn’t care about the summit the president was supposed to go to, so that would not have swayed him either. Snake’s overall hatred of the government and of the world is what put Hauk in this unenviable position.

The only man capable of saving the president was Snake and by hedging his bets, Hauk did what he could to avoid more nuclear tension during the cold war. Well, that is until the end of the film, but that’s for a whole other list.