Again, another example of someone who is doing their job but is automatically hated for it. Everyone hated going to school. It was awful, but Ferris knew the risk. Instead of being treated like an obstacle, Dean Rooney is treated like some kind of academic Hitler hell bent on ruining Ferris’ good time. Now, did he go off the rails a bit? Yes he did, but we are still talking about someone who led an entire movement at the school for him, making t-shirts, painting the water tower.

All of this was on a day he was supposed to be sick while taking two other students with him by pretending to be their parents. Ferris Bueller is an awesome character who should be admired, but at the same time Rooney shouldn’t be demonized for merely trying to keep kids in school. 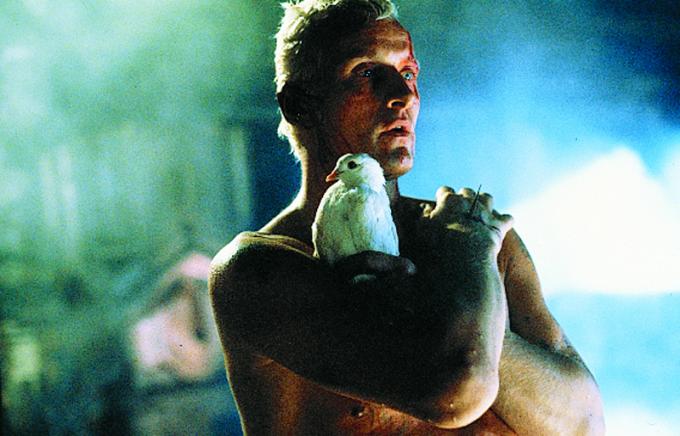 “It’s not fair to shoot at an unarmed opponent,” the almost childlike Roy says to Rick Deckard during their final chase scene before he snaps the detective’s fingers. This scene, above all else, begins to have the viewer think about artificial intelligence in a way that people never really thought of until Ridley Scott posited it to the viewers.

Batty’s actions are not forgivable, but they are understandable. Roy had been used as a slave on the moon for years, while also creating a real connection with another replicant, and seeing that replicant being forced to endure being a “Pleasure Model” made this character hard to hate, especially given the level of emotions that these beings felt.

It is hard to find yourself rooting against this character when all he wanted was to be treated like the conscious being he felt he was and to live a long and happy live, which, if you found out that you had a terminal disease, wouldn’t you want to do anything to possibly find a cure? Of course you would.

The problem is giving the consciousness and the ability to love, care, think, and exist to something and not once thinking of the ramifications of this, which is what caused their creator, Eldon Tyrell’s inevitable demise in the film. If the viewer looks at Roy not as a killer robot, but as an organism that can feel the same gamut of emotions humans feel, it is a much different film and opinion one forms.

6. Big Daddy Zombie in Land of The Dead

Imagine if what society thinks about zombies is at least partially wrong. One key thing that tends to be common is that all their humanity, memories and even ability to learn is no longer in existence, which, to a degree, is laughable because zombies don’t eat each other and tend to learn based from certain sounds.

George Romero’s first real foray into the psychology of zombies began to question these film norms, mainly by pointing out how awful human beings are to not just the zombies, but even their fellow man. This came to be when the character known as Big Daddy Zombie began to remember connections to his past life and kill that which was destroying mankind even more so than the zombie infestation: greed.

Of course, it is difficult to root for a zombie, but it is a bit easier when his motivations are based around the simple concept of just staying alive and trying to not be hassled.

5. The Soylent Corporation in Soylent Green 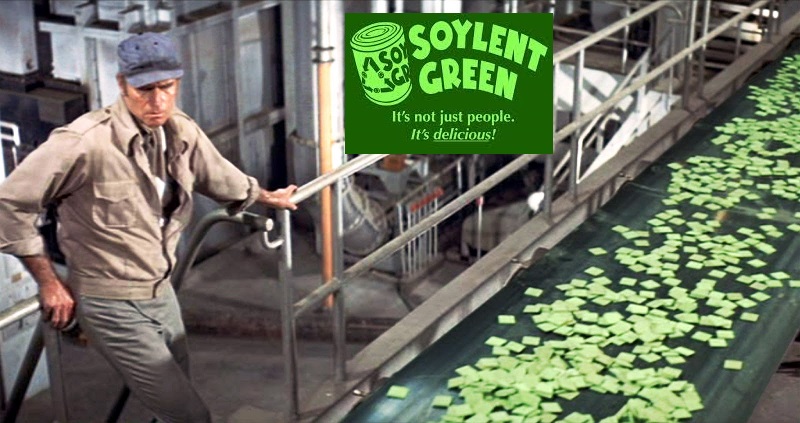 Now, of course no one is going to say that cannibalism is right, but the answer seemed to be the only obvious solution: With a now heavily under regulated food industry and people literally starting riots based on their lesser liked Soylent colors, it was only a matter of time until a corporation that is also, for some odd reason, the overseer of self-euthanasia, would see these bodies and say ‘We could turn them into food and no one would know’.

While Soylent Green being people is the final statement shouted at the end of the movie, where does this lead people? Do people quit eating Soylent all together? Do they demand action from the government or burn down their corporate office? The biggest problem here is that the information given will plunge humanity into a tailspin.

The corporation that has been feeding them for years has been feeding them people. Can a culture truly bounce back after something so horrific? So, of course Soylent should not have been doing it in the first place, but this whistleblowing is not where the dystopia ends; it’s where it actually begins.

4. Marybeth Louise Hutchinson in The Faculty 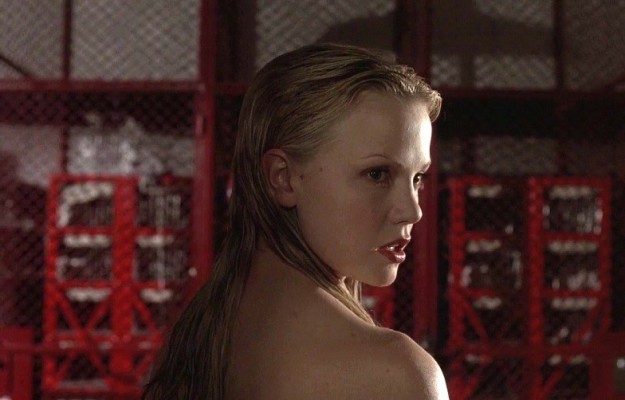 A world where everyone is happy, everyone becomes intelligent, and everyone’s fears wash away are what this lesser known alien creature promised and decided to give to humans by starting an Invasion of the Body Snatchers-like event. This utopian vision would be something many high schoolers would not even begin to question and why would they? The teachers became more astute, exams became simple.

The biggest problem is that she takes away the humanity in all of the characters. Still, this begs a question: does anyone want their humanity if all it leads to is pain when they could feel nothing but bliss? Depending on the viewers’ desire of free will, Mary Beth Louise Hutchinson will continue to be one of the more difficult villains to root for or against. 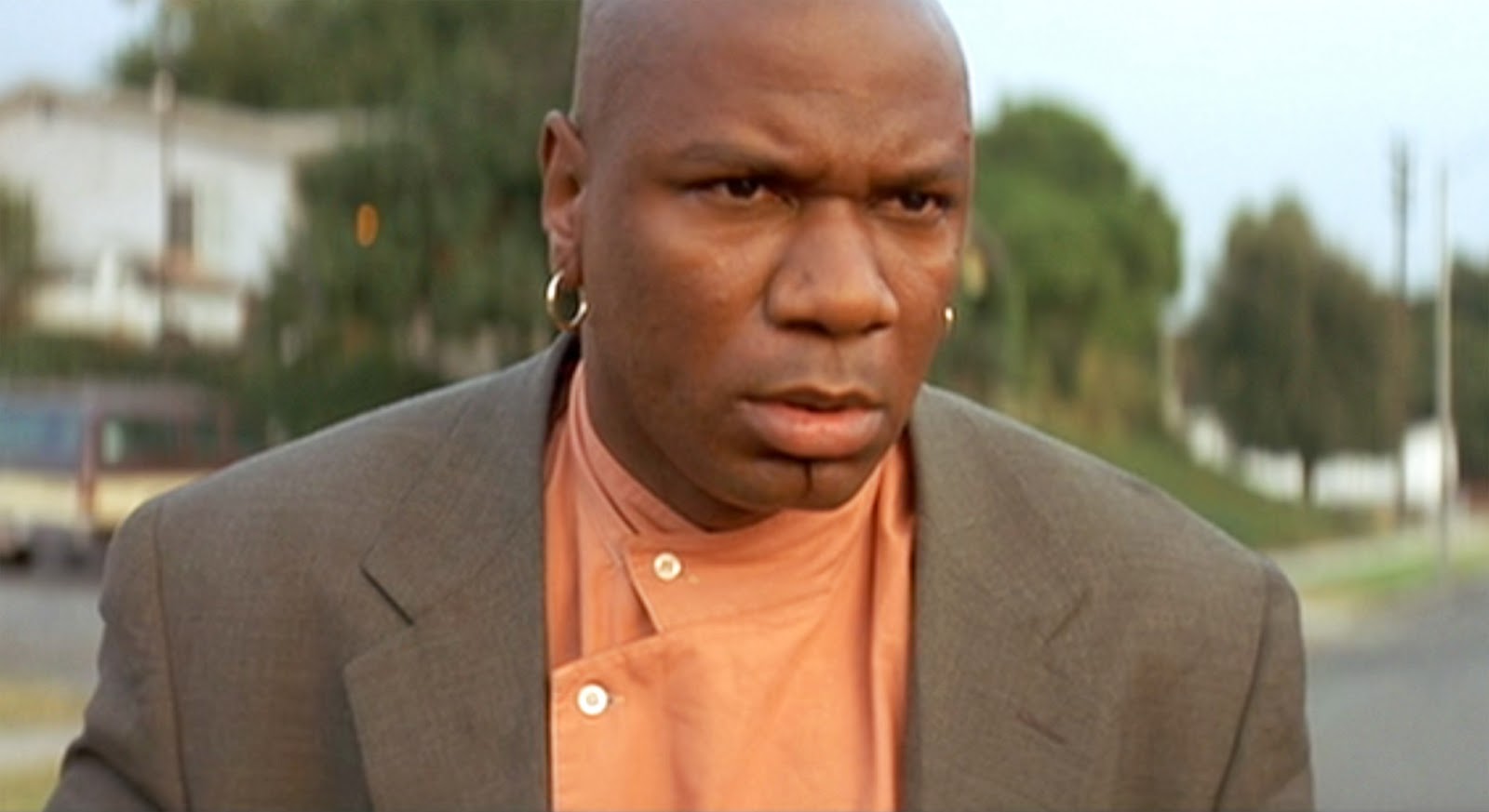 Aside from being bald, black and not looking like a bitch, not much is known of this Pulp Fiction antagonist. One thing for sure is that he is not a man you should cross. This was known to Butch but he went against his demands anyway. So, instead of taking a dive which is understandable to be reluctant to perform, Butch instead decided it was better to steal a crime boss’s money, go on the run from said boss, and then, before the rape scene, kill his friend and number one employee.

Of course, Marcellus Wallace had no knowledge of this when he let Butch go free, but to believe there are no ramifications is just gullible. Of course one other major thing, most movie goers forget in regards to Butch’s murder of Vincent is what Jules Winfield says at the end of the movie. He plans on becoming a drifter.

After finding out that Butch killed his best friend and partner, would Jules continue with his original plan or would he become a wandering assassin, traveling all across the country to find the man who killed his friend? This sequel practically writes itself but all because Butch wouldn’t simply go down.

2. Richmond Valentine in The Kingsmen 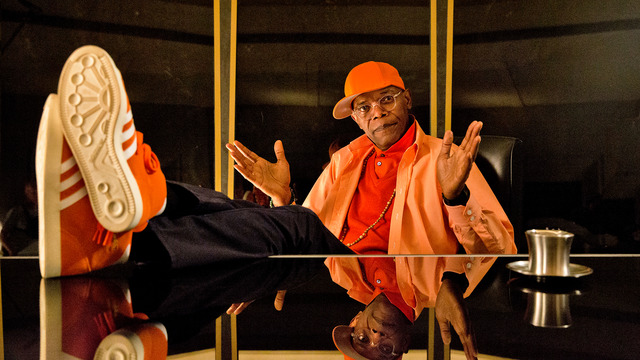 First of all, this film is a guilty pleasure, pure and simple, but it is so much fun. One thing that made this movie great was how meta-fictional it was in pointing out all the common tropes from spy movies, making fun of them, or in certain scenes, just destroying them all together.

One key scene is where Valentine kills the super spy character, but just does it with a simple gunshot to the head and reacts in horror. Valentine is a character who despises the acts he performs, but in his mind knows they are absolutely necessary for a better world. Can anyone actually blame him? After seeing how terrible the planet was becoming, his solution, much in line with the Soylent Corporation, is to do something that others wouldn’t.

Also, he wipes out a proxy Westboro Baptist Church. If anyone had used his form of tech, but on the people who everyone generally despised, would Valentine be a villain? Or would he instead be loved as a hacker fusion of Batman and The Punisher. HackPunMan?

1. Virgil Sollozzo in The Godfather 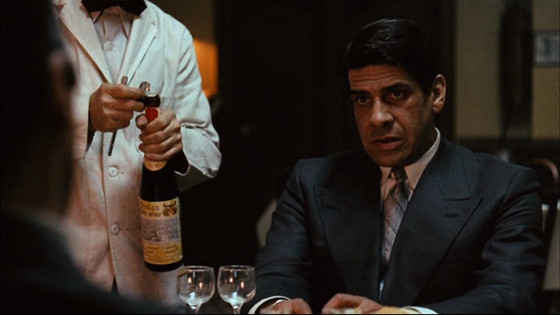 As the Corleone mob family became bigger and bigger and more powerful, one thing was for sure: as the Godfather got older, a power vacuum was going to be created when he died. This was going to lead to bad business, button men going to the mattresses (going to war), and a possibly incompetent person running the Corleone crime family.

While the action of an attempted hit on Don Corleone’s life was brazen and idiotic to those who find themselves rooting for the Corleone family, this was what was better for business. Given that Vito began to pass things onto his son, Michael, a man who had been outside of organized crime for several years and with little to no experience running the empire.

To listen to him felt like a personal attack on Virgil and his empire. While the Corleone family is written as some group of anti-heroes that we want to try and root for, Virgil was a man who knew that issues were going to arise and that the rest of the families weren’t going to just let it stay as is either.

So, instead of rolling over, Sollozzo realized that it was ridiculous to not try and take this into his own hands. While it did not end up being as beneficial as he wanted, it did make the Corleone family look vulnerable and in the mob game, that is always key.