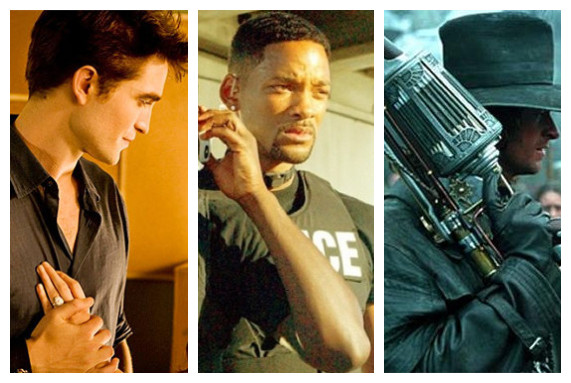 If a film makes 100 million at the box office it’s safe to assume that it has been a hit with audiences (regardless of whether or not the film makes any profit). Despite critical hatchet-jobs, these films made well in excess of double that figure; each making an obscene amount of money.

This list demonstrates that film critics have no power what-so-ever in affecting box-office performance. You’d even be hard-pressed to find many members of the public who actually enjoyed any of the movies that feature, so perhaps the lesson here is to take film reviews more seriously. 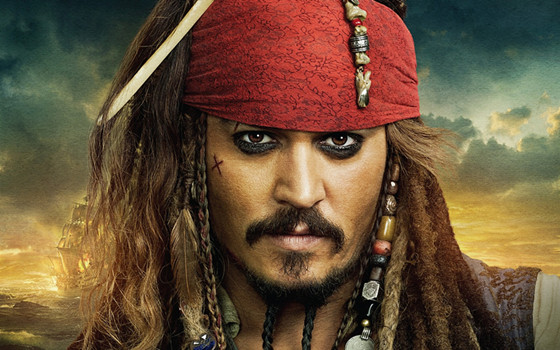 Critics baulked at its inane script, and Depp’s lack of chemistry with co-star Penelope Cruz. Regardless, it pirated a booty of over a billon dollars at the box-office.

Best quote from a critic: “A movie so dark, dank and devoid of coherence that you’d swear it exists only to pillage gullible buckos of their bucks.” – Al Alexander, The Patriot Ledger 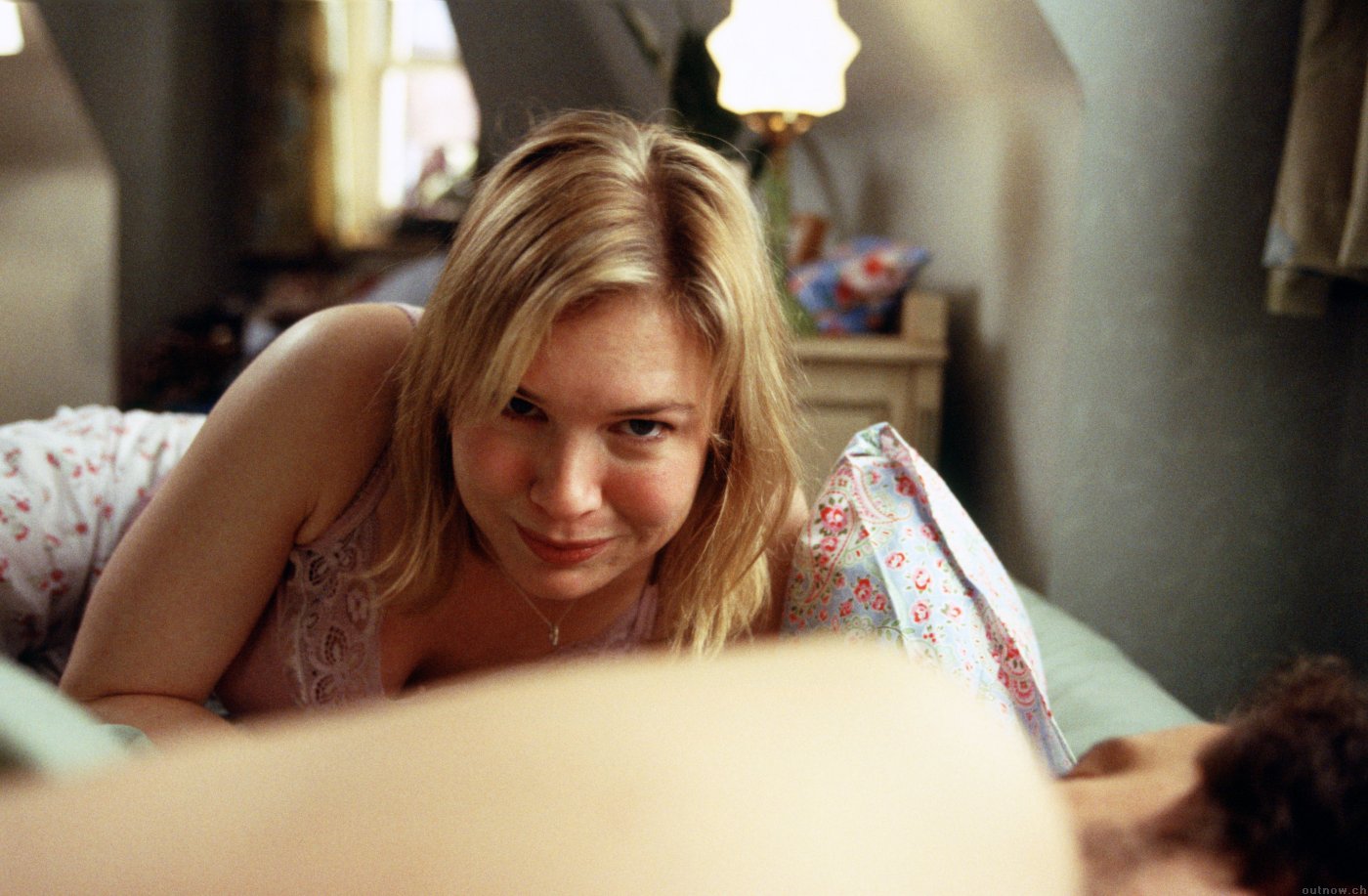 In the first Bridget Jones film, she was a plucky singleton who was determined to forge a successful career in cool Britannia. In this pointless sequel, Bridget was a largely incompetent klutz who couldn’t do anything without a man. Thankfully, The Edge of Reason received a much-deserved critical mauling.

Best quote from a critic: “When a sequel has to hit the reset button and take all its characters back to where they started, it probably didn’t need to be made.” – Keith Philips, The A.V. Club 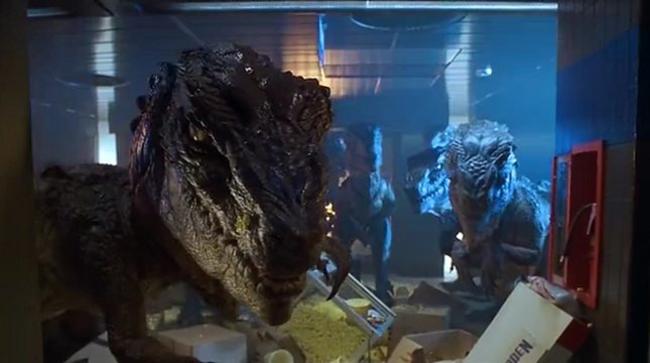 Lambasted for blatantly ripping off Jurassic Park, Godzilla also managed to pick up Golden Raspberries for Worst Remake or Sequel, and Worst Supporting Actress for Maria Pitillo. It made major bucks at the box office, but the critical reception was so poor than a planned franchise was cancelled.

Best quote from a critic: “Emmerich and Devlin’s ‘Godzilla’ turns out to be almost as overblown as the 1977 revision of ‘King Kong.’ The only thing that might send you screaming from the theater is the horrifying Puff Daddy song heard over the end credits.” – James Sanform, Kalamazoo Gazette 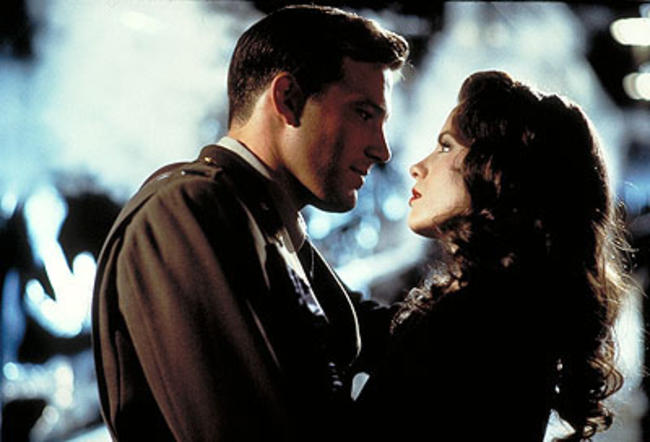 Historically inaccurate, and surprisingly mushy; critics warned audiences to stay away from the infamously dreadful Pearl Harbor. Though they can be forgiven for suspecting a bomb, it was wildly successful.

Best quote from a critic: “The film has been directed without grace, vision, originality, and although you may walk out quoting lines of dialogue, it will not be because you admire them” – Roger Ebert, Chicago Sun-Times 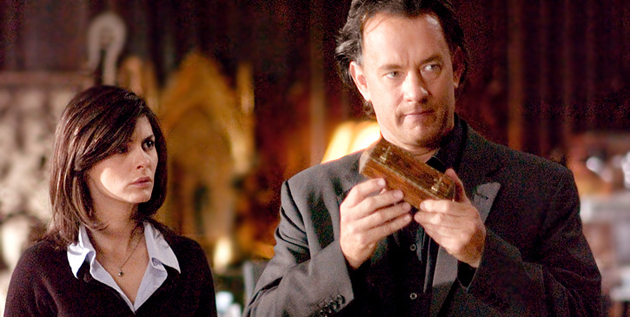 Despite the award-winning combination of Ron Howard and Tom Hanks, The Da Vinci Code didn’t work on the big screen. The book’s acclaimed twists became garbled as actors rushed through silly and overly-complicated dialogue. With universal disappointment (and terrible reviews) the biggest mystery was how it managed to make so much money.

Best quote from a critic: “Some protesters believe that if you see this film, you’ll go to Hell. They got it backwards. I think if you go to Hell, you’ll probably see this film while you’re there.” – Collin Souter, eFilmCritic.com