Sex and the City 2 received a critical mauling for many reasons. Critics didn’t like its anti-muslim portrayal of the middle, its misogynism and its unblushing materialism. Sadly, we are living in a material world and it was a clear box office hit. 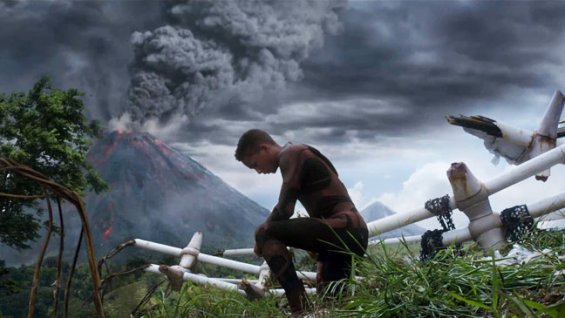 M. Night Shyamalan squandered the potential of pairing father and son Will and Jaden Smith in a shallow sci-fi yawn-fest that impressed no one. Critics genuinely worried for Jaden’s career in their reviews, yet the film still took well over two-hundred million dollars at the box-office.

Best quote from a critic: “As the story moves along with an almost medicating dullness, so antiseptic and square and insulated from any fun or spark or non-self-seriousness, the entire movie has that plastic-wrap feel of a hermetically-sealed Hollywood vanity project.” – Brian Gibson, Vue Weekly 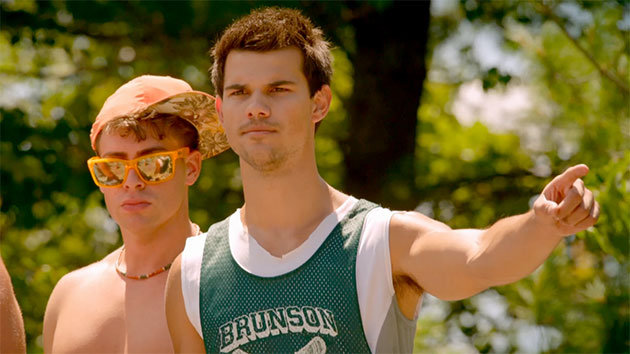 Good comedies bring joy and laughter to people’s lives. Bad comedies are embarrassing and unfunny. Grown Ups 2 managed to transcend bad, with many critics writing as if they’d experienced real physical pain while watching it. Despite it being nominated for a whopping nine Golden Raspberries, it made significantly more money than most comedy sequels.

Best quote from a critic: “Somehow, the word ‘sequel’ doesn’t fit: it would be like describing three months of agonising spinal surgery as the sequel to falling off a cliff.” – Robbie Collin, Daily Telegraph 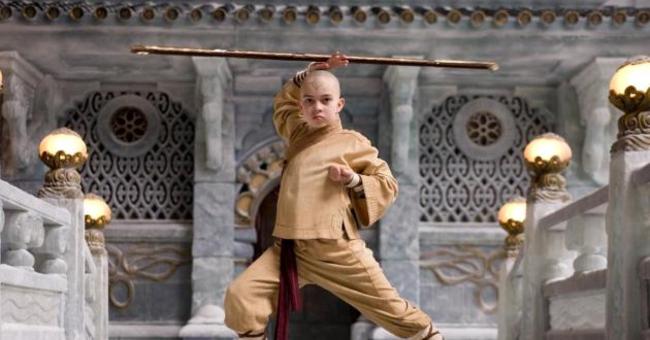 As noted by critics at the time, in the United Kingdom, “bender” is a derogatory term for gay man. This caused unintentional hilarity when it performed outside of the United States. Juvenile laughs aside, The Last Airbender was torn to pieces by the critics. Bland and nonsensical to the point of despair, it’s often regarded as one of the worst films ever made. Not only was it bad, it outraged Asian-Americans by casting white actors in roles that’d originally been written as Asian.

Best quote from a critic: “After the first five seconds, it seems as if you have been watching it for around two-and-a-half hours, and that this time has passed in four-and-a-half days.” – Peter Bradshaw, The Guardian 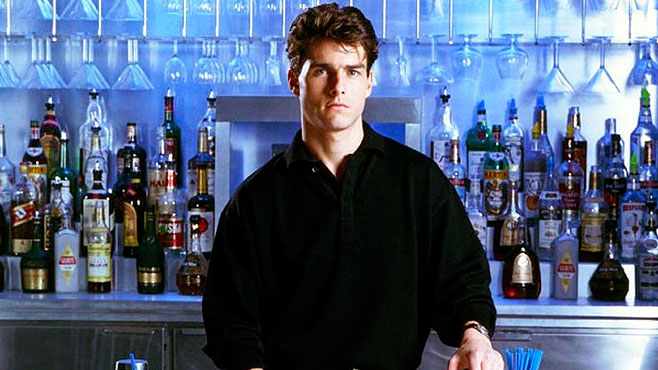 Cocktail is about a bar-tender who falls in love. As the plot lacked any other ingredients,it’s unsurprising that it was criticized for its lack of flavor. It’s as pedestrian as you can get from a romantic drama, yet Tom Cruise’s dazzling smile shook up box office and took home a figure that could pick up the cocktails tab for a hundred years.

Best quote from a critic: “The philosopher Hannah Arendt once wrote a book about the banality of evil. After seeing Cocktail, I want to write one about the evil of banality.” – Ben Yagoda, Philadelphia Daily News