There are so many film lists that chastise documentaries that distort the so called “truth”and dismiss certain journalistic etiquettes. From “Top 10 documentaries that lied to you”, to “6 Famous Documentaries That Were Shockingly Full of Crap”; documentary filmmakers can expect a cinematic vasectomy if they even remotely alter a ‘real event’.

German filmmaker Werner Herzog famously presented his ‘ecstatic truth’,a concept which hits back against the belief that documentary is not entitled to a creative licence.

Herzog said“If you’re purely after facts, please buy yourself the phone directory of Manhattan. It has four million times correct facts. But it doesn’t illuminate. I do not know what they dream about at night. Does Mr. Jonathan Smith cry in his pillow at night? We do not know anything when we check all the correct entries. I’m not this kind of a filmmaker”.

This list celebrates documentaries that cared more about their cinematic ambitions, than their alleged journalistic obligations. 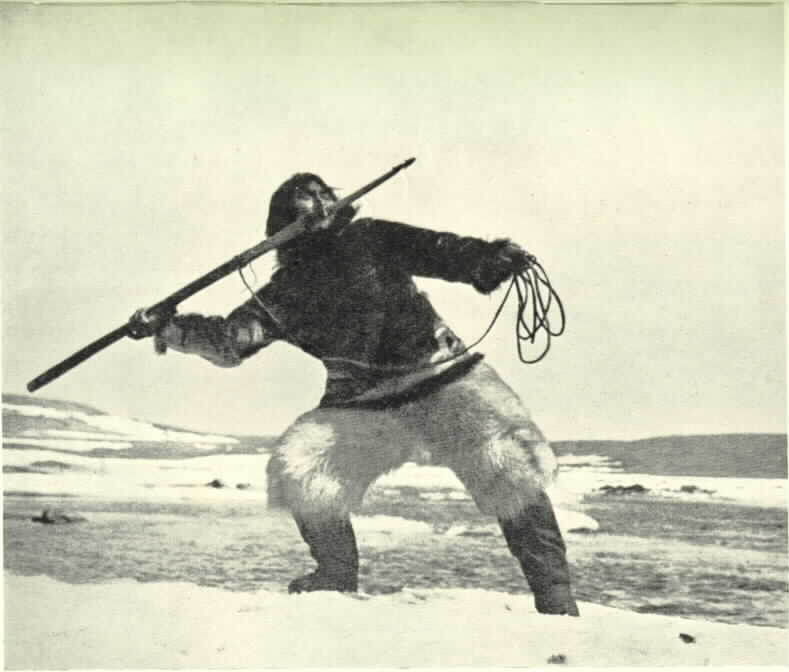 The film observes the life of an Inuit from the Canadian Artic called Nanook and actively blurs the lines between drama and observational reality. Nevertheless, it’s only in retrospect that we consider Nanook of the North to be a docudrama, at the time the definition of documentary was still in its infancy.

The film’s director Robert J. Flaherty once famously said “Sometimes you have to lie. One often has to distort a thing to catch its true spirit.”

As controversial and counter intuitive as this statement may seem, it was a bedrock ideology that the likes of Werner Herzog and Abbas Kiarostami would develop further. The idea that it doesn’t matter how much a scene is staged, as long as it’s done with a sense of sincerity, it will almost always capture the true essence of it.

Nanook of the north is to this day used in film studies classrooms all over the world, as a way of getting students to argue over what it truly means to be a “real documentary”. 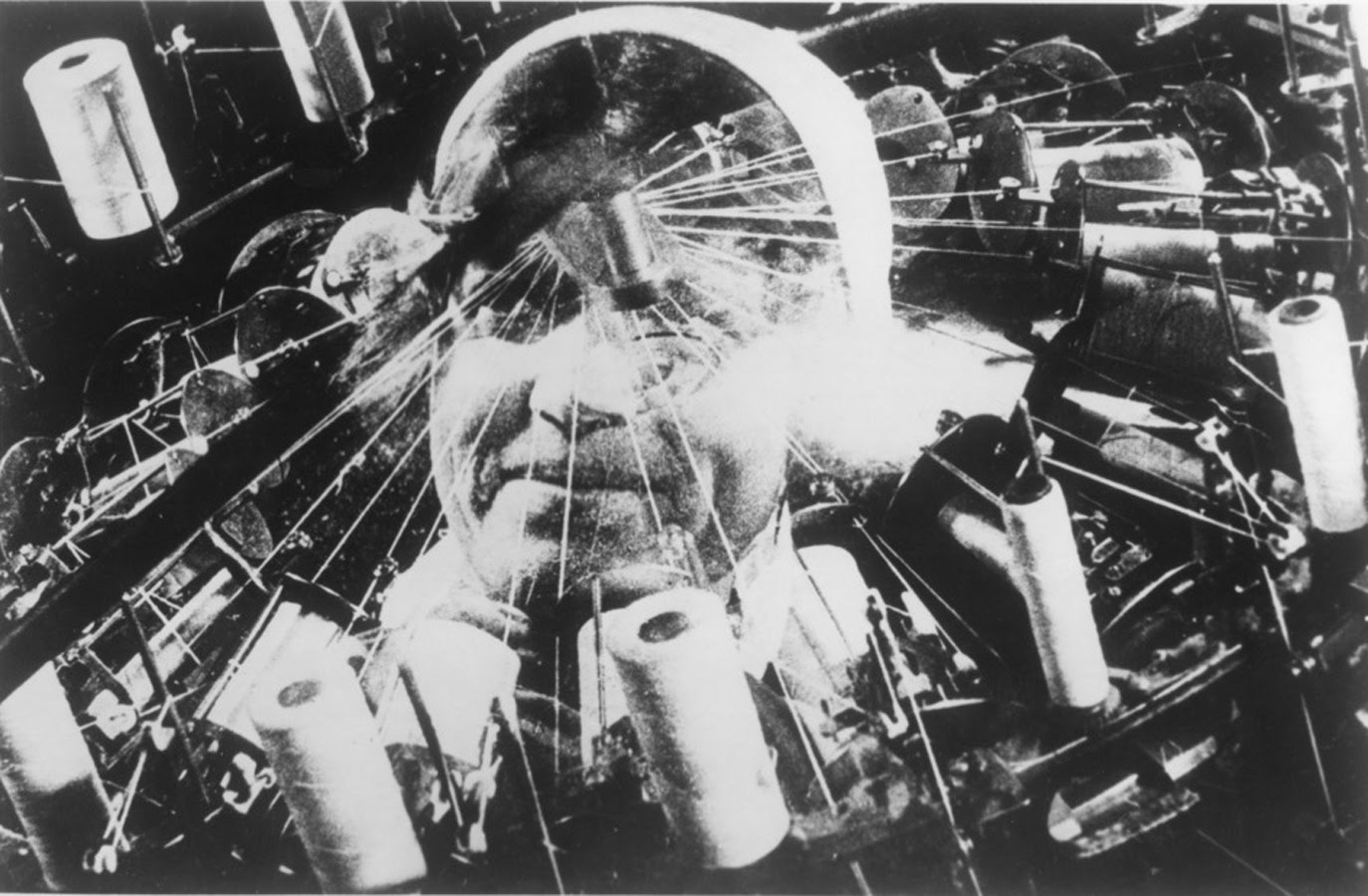 There is no story, narrative or conventional protagonist. It simply depicts a cameraman attempting to film the life of a Russian city within a twenty-four period and does so in such a way that it could be argued as an early stab at film modernism.

It’s very much an experiment, an attempt to discover a pure and authentic language that is exclusive to film. It aimed to depict the world visually rejecting techniques like;intertitles, story and theatrics. Like Robert Bresson attempted decades later,Vertov wanted to separate the cinema from all other art forms, by snubbing off techniques used in theatre and literature. 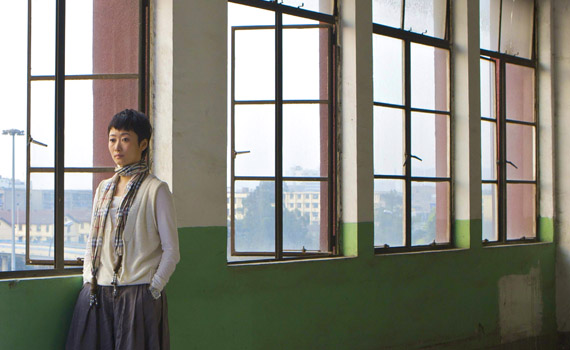 Directed by mainland Chinese auteur Jia Zhangke and like most directors mentioned in this list, even his traditional narrative films are prone to documentary like observational naturalism. Another common theme in his work is the correlation between people and their environment. More specifically, culturally desolate youths living in a rapidly changing China.

Typical of Jia, 24 City uses a location as its foundation, in this case a factory in Chengdu that is about to be demolished and replaced with modern apartments. The film shows the gradual dismantling of the old factory;this is intercut with stories told by previous workers from the 1930s, 40s and 50s.

Some of the testimonials are told by real people and some by actors. In spite of this,the storytellers collectively depicta whole community in a beautifully recollected fashion. 24 City resembles the feeling a person gets when they attempt to reminisce,but they’re not quite sure which bits were from memory and which were dreams.

This film is more of a poem than it is a piece of journalism. It manages to humanise a topic that would usually be suffocated with politically laced stats and figures.

Oxhide and its sequel Oxhide 2 could be considered as two of the most important Chinese films of the last ten years. Director Liu Jiayin uses her actual family (and her herself) to construct a narrative that depicts the working class lifestyle in contemporary China.

The film relies heavily on static one shot scenes, the entire 110 minute duration is made up of only 23 shots. It also uses a 2:35:1 aspect ratio, which if you’re not familiar with, is incredibly wide.

Usually when film-makers utilise this wide aspect ratio it is to capture open spaces and landscapes. Liu Jiayin on the other hand uses it to observe intimate close ups of what many would consider to be mundane domestic chores (cooking dumplings and sewing). Initially it appears to be a paradoxical use of such a wide frame, but it soon becomes apparent that it’s intended to work almost like a magnifying glass, where moments that would usually be overlooked are blown up and amplified.

The films highlight how valuable the family’s little domestic rituals are, both culturally and emotionally. Both films demonstrate that deep within our everyday lives are hidden signals, which say more about us and our emotional state than we realise. 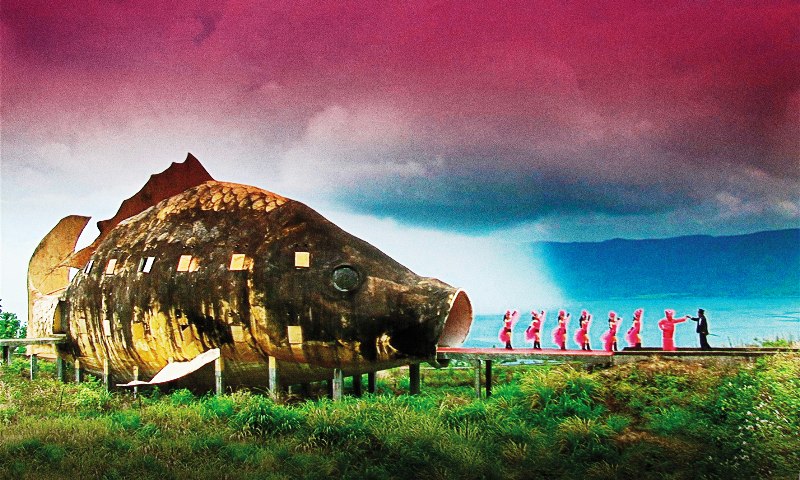 A smash hit in the festival circuit and in 2014 it went on to win a BAFTA for best documentary.

The film is principally based on a challenge,where former Indonesian death-squad leaders are asked to re-enact their mass-killings in their choice of cinematic genres. The genres range from classical gangster scenarios, to extravagant musicals.

The act of killing immerses itself into the genres each person has chosen;drifting from the conventional documentary arrangement, to a surreal nightmarish exploration.

It forced the contributors to reflect on their actions in a way they had never before, and revaluate the moral consequences that were initially ignored. As the film goes on each person experiences the massacres they committed from a new perspective anda sense of empathy begins to manifest for the first time.

By breaking the journalistic conventions of documentary and allowing a more idiosyncratic input from the contributors,the film digs deep into the complexity of the human condition and the nature of compassion. 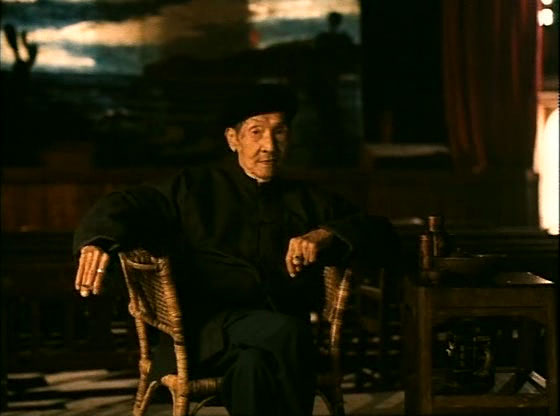 I’m sure legions of Hou Hsiao-Hsien fans are going to attack me for referring to this masterpiece as a ‘Documentary’, especially since many consider it to be one of the greatest Taiwanese narrative films of all time.

However, my assertion that The Puppetmaster is a documentary is based on the fact that it is essentially a prolonged reconstruction film. The whole movie is based on episodic narrative reconstructions of the protagonist’s (Li Tian-lu) fascinating life story. Each episode runs parallel to a real life interview with Li Tian-lu himself, as he reflects on his life in Taiwan during the WWII Japanese occupation.

Li was one of Taiwan’s most celebrated puppeteers and grew up during a time when the Japanese occupation caused cultural tension with the Taiwanese people.