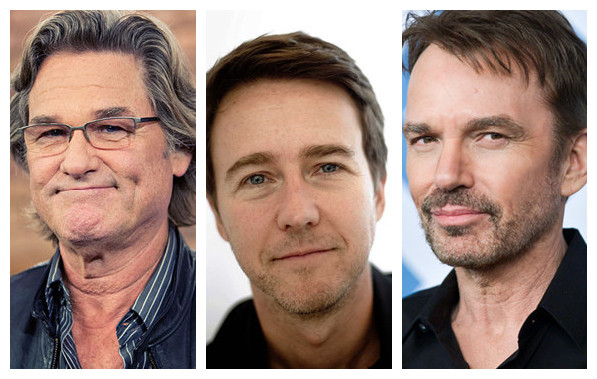 Hollywood, and the world for that matter, is full of actors in various stages of their career, those just beginning, those gracefully bowing out of the spotlight and those looking to regain their past successes. Concerning the latter, not all of these actors have faded from view. Some have been typecast, some are doing lousy work, some have self-destructed, some got lazy, some lost interest, but most have plum run out of chances.

To be fair a film career is a treacherous one, everyone scrambling to look sexy and be the next ‘It’ guy or girl, killing each other just to get a part, doing anything for publicity, and fame has a short shelf life. None of these actors has lost out due to a lack of talent, that’s for sure. Many of these actors are still in the big leagues, but they’re not doing the kind of work we expect from them, the kind of work they showed us they’re capable of. And now we want them back. Here’s a list of 14 awesome actors who need to make a comeback. 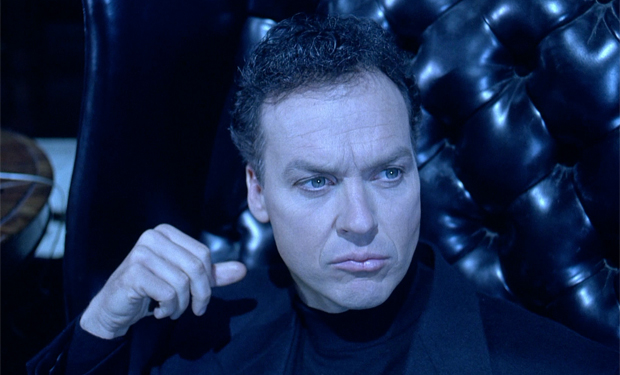 Why was he awesome? Look up the definition of livewire in the dictionary and you’ll see a picture of Michael Keaton, from Batman to Beetlejuice to Clean and Sober to Jackie Brown he’s done a little bit of everything and been great at all of it. He landed on the B-list in the early 2000s and despite a funny bit part in The Other Guys and his bat-shit crazy hick in HBO’s Clear History, he’s hasn’t been able to get back to the level where he belongs.

Is there any hope for a comeback? Things are looking up, he’s in the new Robocop and if this year’s Birdman, which stars Keaton as a washed up actor famous for playing an iconic superhero who’s trying to reclaim his former glory, is this doesn’t put him back on top who knows what will. 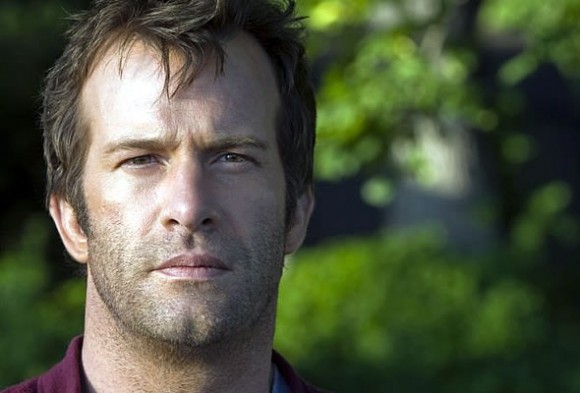 Why was he awesome? He brought the best version of The Punisher to life and had great character parts in Boogie Nights and The Thin Red Line and leading roles in Stander and The Mist. Other than his work on television with Hung, he’s been doing a lot of mediocre sci-fi, horror and indie films. Keyword: mediocre. He’s got the chops to do something great.

Is there any hope for a comeback? Nothing great on the horizon. Maybe Paul Thomas Anderson will give him a call one of these days and give him another brilliant ensemble role.

Why was he awesome? His deranged portrayal of the suicidal Private Pyle in Full Metal Jacket, plus memorable supporting roles in The Player, JFK and Strange Days and his amazing work as the fugitive alien in Men in Black. These days when he’s not filming Law and Order: Criminal Intent, he’s primarily making straight-to-dvd stuff, and while he’s staying true to his character roots, he’s certainly not getting the kinds of roles he deserves.

Is there any hope for a comeback? He’s got a role in The Judge, with Robert Duvall, Robert Downey Jr. and Billy Bob Thornton, which looks promising. Hopefully that brings him back in the limelight. 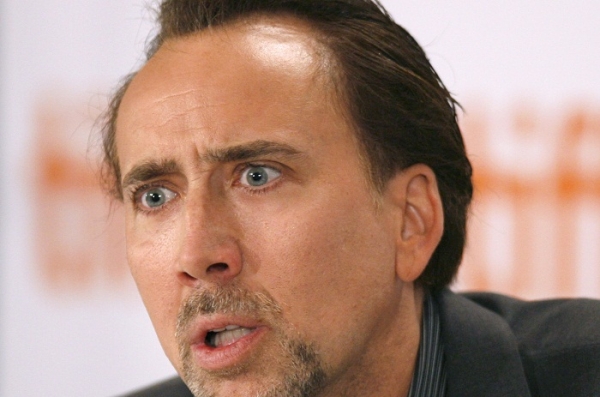 Why was he awesome? He came up as a fledging actor at the same time as Sean Penn, worked his way to the A-list collaborating with the likes of the Coen Brothers, David Lynch, Ridley Scott and Martin Scorsese, then somehow became an action star in the mid-90’s, won an Oscar for his shattering performance in Leaving Las Vegas, made somewhat of a comeback playing twin screenwriters in Adaptation. in 2002, and now basically does only cheesy action films, B-grade dramas or lame Ghost Rider movies. Under the right direction he could act with the best of the best. Nowadays it seems that he’s too weird or broke for his own good.

Is there any hope for a comeback? The upcoming Joe by David Gordon Green, which stars Cage, is likely to be his only shot at making a good film in the last 10 years or so. These may be the ideal circumstances to bring out the best in him. 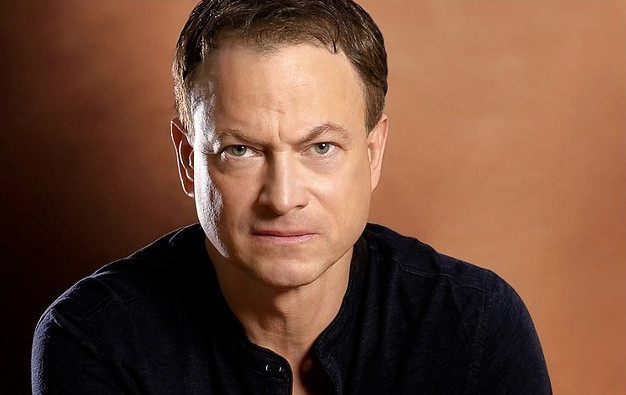 Why was he awesome? Co-founder of the Chicago institution that is the Steppenwolf Theatre Company, Sinise has always been a paragon of great acting. His breakout screen role as Lt. Dan in Forrest Gump garnered him an Oscar nomination and led to a career in the late ‘90’s as the go to guy for intense villains. But alas, in the last 10 years he’s hardly done anything but CSI spinoffs.

Is there any hope for a comeback? Sinise can never be counted out, but as of yet he has no film projects in the works. 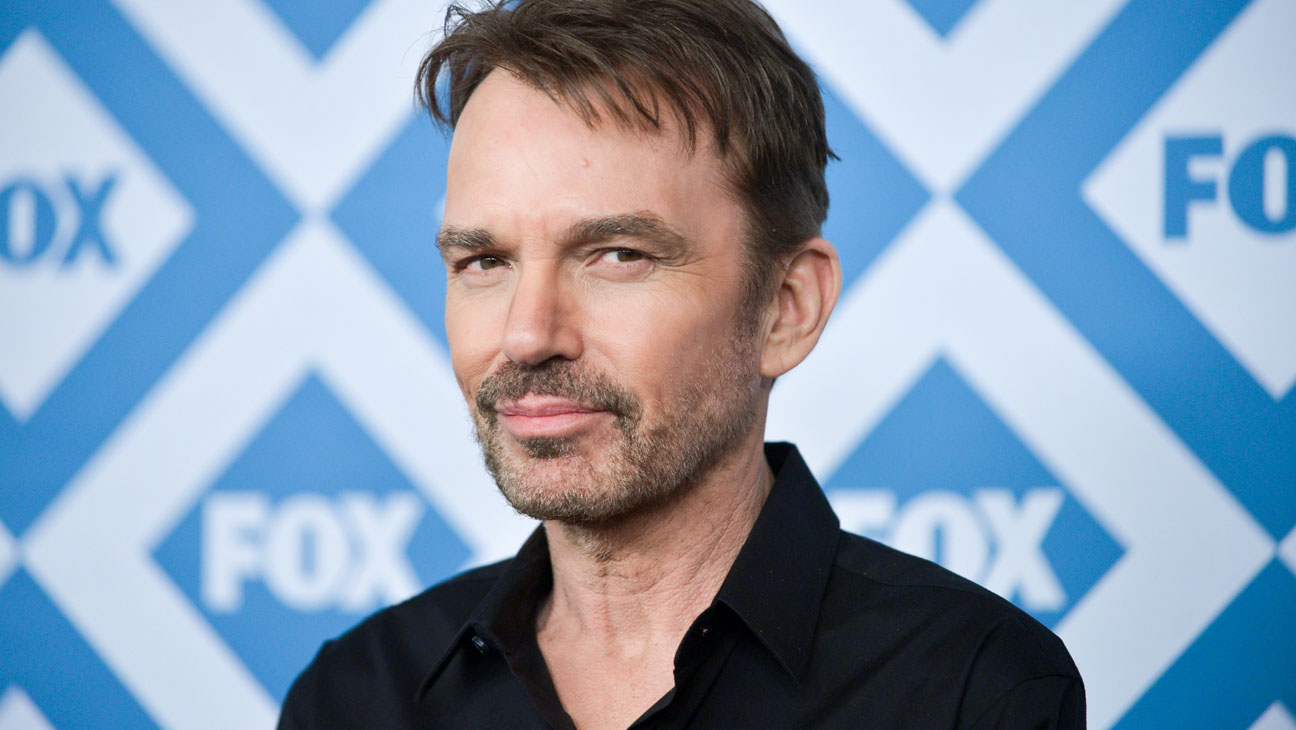 Why was he awesome? Equally adept at acting, writing and directing, Billy Bob Thornton burst on the scene like a southern Orson Welles. Sling Blade was a masterpiece displaying all of Mr. Thornton’s talents. After clashing with the studio on his film All The Pretty Horses, Thornton turned his focus from directing back to acting with films like Primary Colors, A Simple Plan, The Man Who Wasn’t There, Monster’s Ball, and The Ice Harvest. Since then he’s mostly been typecast as his Bad Santa cynical hardass character.

Is there any hope for a comeback? His role in the aforementioned The Judge, also starring Robert Duvall, Robert Downey Jr. and Vincent D’Onofrio, may allow him to pick up some steam. 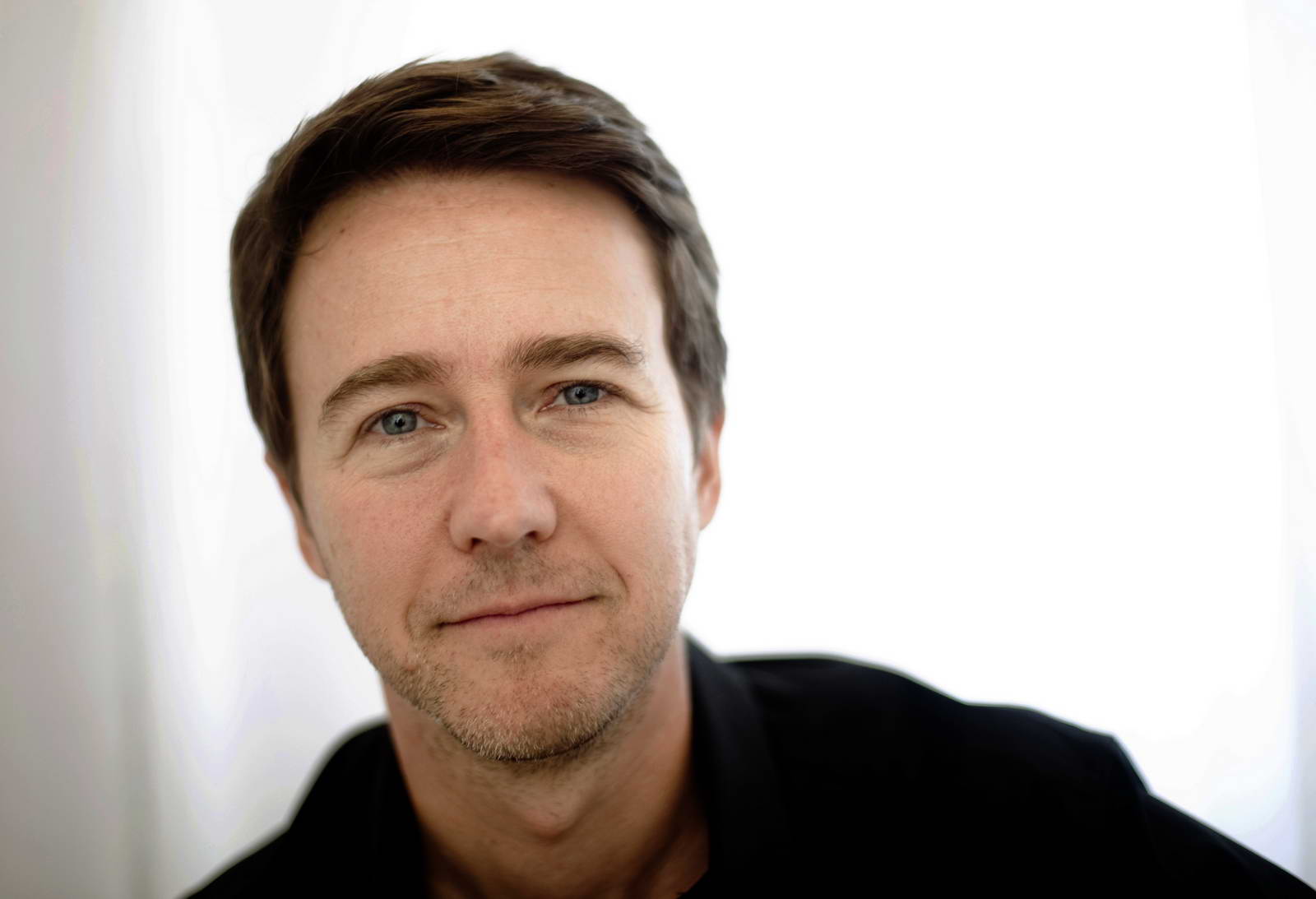 Why was he awesome? Straight out of Yale Drama School, Norton auditioned, in character, for Primal Fear, won the role and subsequently an Oscar nomination for his work in the film. He proceeded to give brilliant performances in two of the best films of the late ‘90s: American History X and Fight Club. He continued to do powerful work throughout the early 2000s (The 25th Hour) . Stone, with Robert De Niro, should have been his return to powerful dramatic work, but it fell flat. Norton hasn’t turned in a performance as arresting as his work in American History X in quite some time.

Is there any hope for a comeback? Definitely, the question is only when. He a great little role in Wes Anderson’s Moonrise Kingdom, and what looks like another on in The Grand Budapest Hotel, and he’s working with Alejandro Gonzlez Inarritu on Birdman, which will hopefully give a big boost to him, and Michael Keaton.