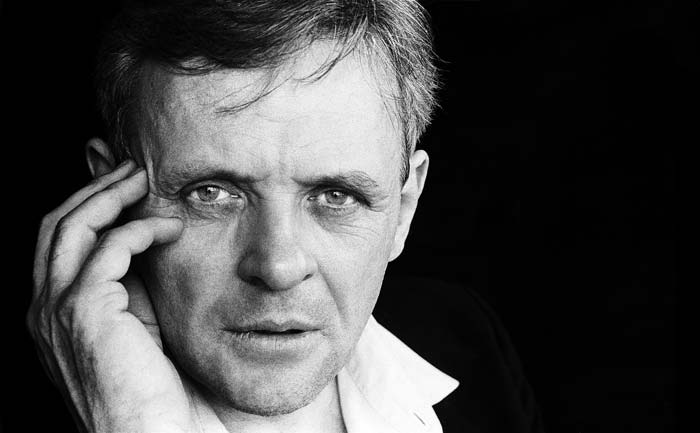 Why was he awesome? For starters, he was the protégé of Sir Laurence Olivier and B) he’s Hannibal Lecter. Hopkins will forever have a legacy of cinematic greatness, but with films like The Wolfman, The Rite, Thor, Red 2, and the admirable but average Hitchcock, it has been a while since he’s put his considerable talents use on worthy material.

Is there any hope for a comeback? He’s ridiculously talented and still making the rounds in big budget films so there’s plenty of hope, if only better material would come his way. 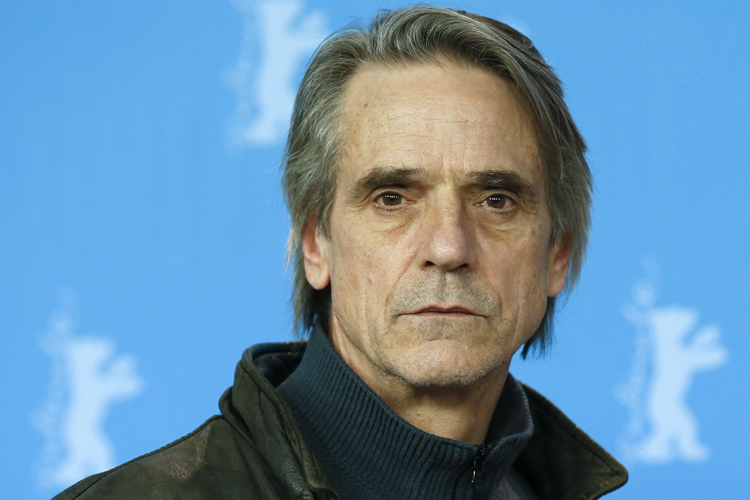 Why was he awesome? He played twin surgeons in David Cronenberg’s Dead Ringers, an incredible film about the co-dependence twins and their descent into drug addiction and madness. He also won an Oscar for Reversal of Fortune, and had memorable parts in The French Lieutenant’s Woman, Die Hard with a Vengeance and Appaloosa. Lately, though he’s been doing less than remarkable films like The Words and Beautiful Creatures along with lesser-known but higher quality fare.

Is there any hope for a comeback? Absolutely! The Borgias is a highly regarded show and he’s also been cast in the upcoming Batman vs. Superman as Alfred. Here’s hoping that movie doesn’t tank. 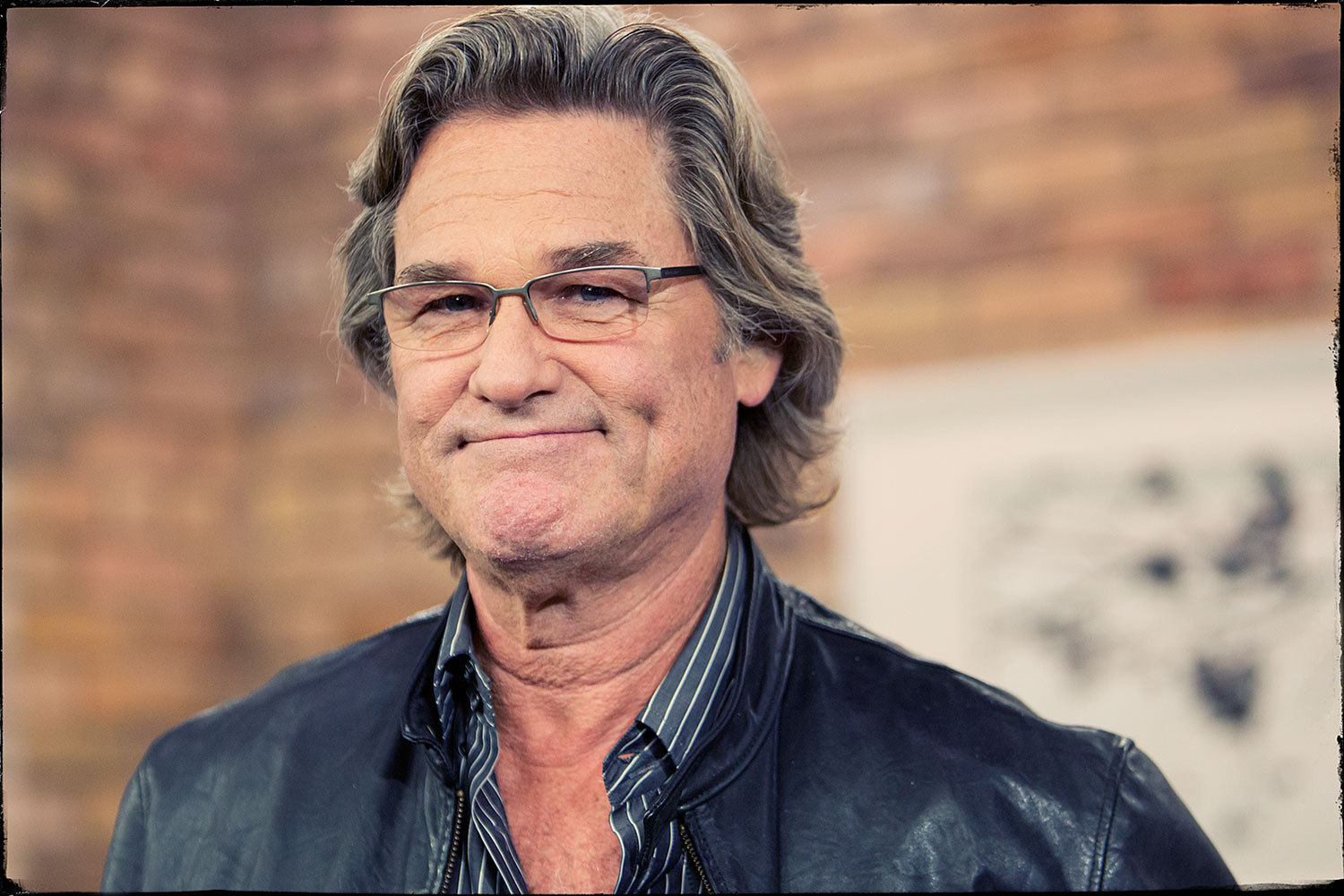 Why was he awesome? His long running partnership with John Carpenter produced such badassery as Escape From New York, The Thing, and Big Trouble in Little China, not to mention his striking resemblance to and great portrayal of Wyatt Earp in Tombstone alongside another on the list, Mr. Val Kilmer. If this were a best of beards list his beard from The Thing would be in the top 5. His ability to play iconic antihero Snake Plissken in Escape From New York and also play an oddball like Captain Ron are why we need more of Kurt Russell.

Is there any hope for a comeback? As long as Russell and Carpenter are alive there is always hope for the future. 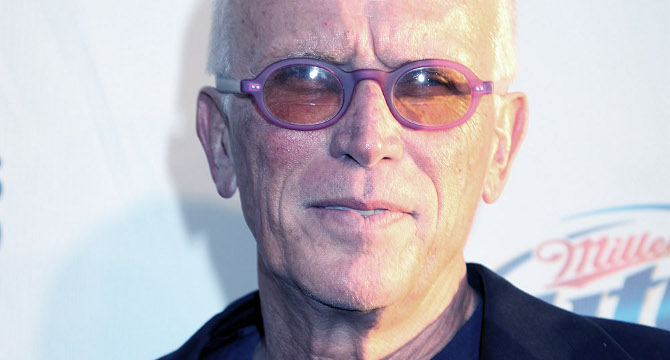 Why was he awesome? Uh, he played Robocop! Duh. Plus he made Naked Lunch, an adaptation of William S. Burroughs’ novel, with David Cronenberg. A graduate of the American Academy of Dramatic Arts and a student of the Actor’s Studio, Weller has legitimate acting chops, he just hasn’t had a big time role since Robocop. Also he’s taught fine arts courses at Syracuse University and is currently pursuing his Ph.D. in Italian Renaissance Art History at UCLA. Pretty awesome.

Is there any hope for a comeback? Recent guest spots on Sons of Anarchy and Dexter, plus a supporting role in Star Trek Into Darkness look promising, though, he’s also starring in B-movie with Dolph Lundgren and Ron Perlman soon. We’ll say there’s hope for now. 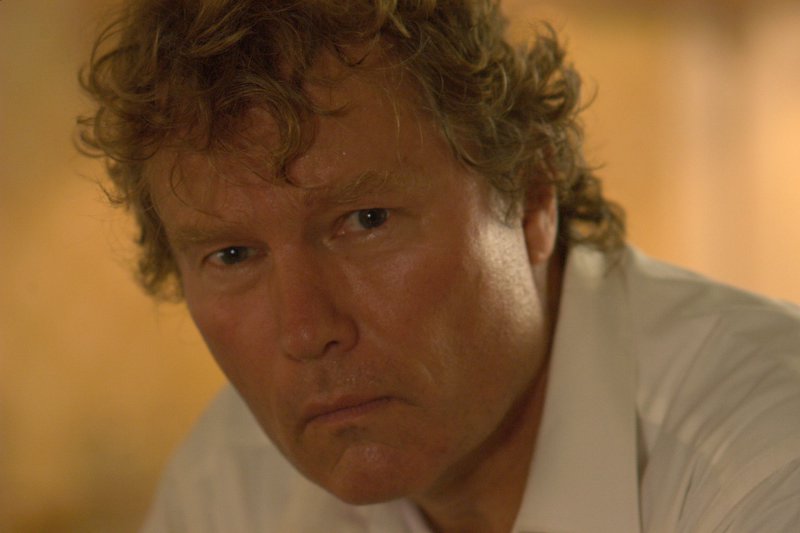 Why was he awesome? From the era of Pacino, De Niro and Hoffman, John Savage was ranked right up there with them in the late ‘70s and early ‘80s doing great work in The Deer Hunter, Hair and The Onion Field before a string of poor film choices put a damper on his career. His crippled Vietnam War veteran in The Deer Hunter is one of the best performances in a film full of great performances.

Is there any hope for a comeback? At this point, there is little hope; his upcoming releases are B and C grade films. Looks like we’re stuck re-watching The Deer Hunter. 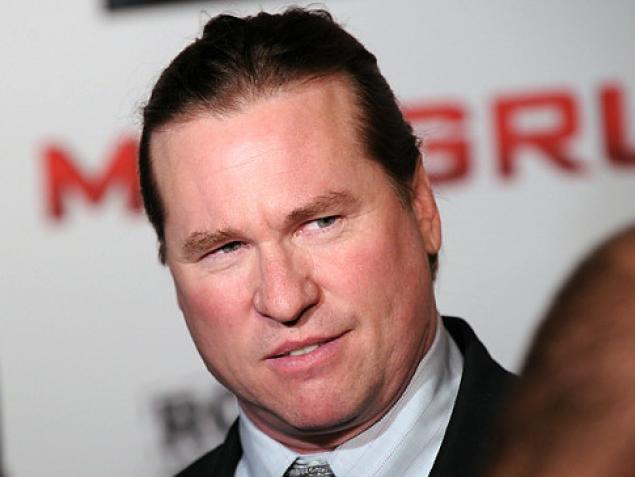 Why was he awesome? “I’m your huckleberry.” Kilmer’s performance as the sardonically cool Doc Holliday in Tombstone displays his awesomeness in full bloom. He stole the entire movie out from under a plethora of great character actors. One of the youngest students ever accepted at Julliard, Kilmer’s peers included Kevin Spacey and Mare Winningham. Kilmer did outstanding work in the late ‘80s and early ‘90s in films such as Top Gun, Willow, The Doors, True Romance, Tombstone and Heat, even having a minor resurgence in the 2000s with Kiss Kiss Bang Bang, but he hasn’t dazzled audiences in quite some time.

Is there any hope for a comeback? These days it seems that Kilmer is more interested in laying low in New Mexico and eating cheeseburgers. However, he is cast in an upcoming Terrence Malick film so perhaps there is hope yet. 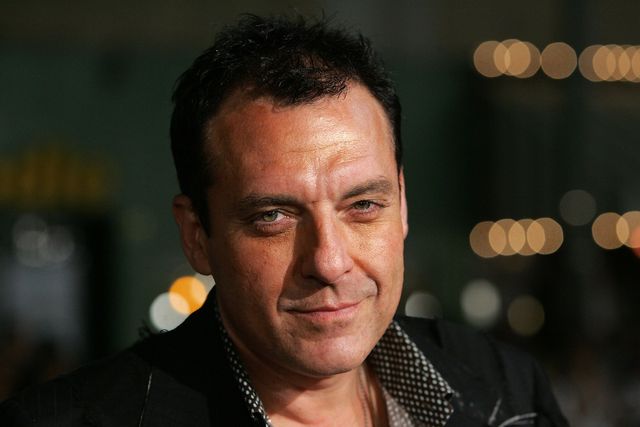 Why was he awesome? Tom Sizemore had a highly enviable career with great roles in Born on the Fourth of July, Point Break, True Romance, Heat, and Saving Private Ryan. He had the potential to be one of the great character actors of the ‘90s alongside the Buscemis and Giamattis of this world; unfortunately he also had a nasty drug habit. Despite an intervention attempt by Robert De Niro, of all people, Sizemore’s quality of work took a steep down turn in the early 2000s and his career never recovered.

Is there any hope for a comeback? Sadly, the most memorable things he’s done in last decade are Celebrity Rehab and a sex tape. His imdb page lists almost 20 projects coming out in the next two years, but with titles like Unkillable and Laugh Killer Laugh there is little hope.

Author Bio: Kyle Joseph Hintz is an actor and filmmaker based out of Chicago.