2. Leonardo DiCaprio in just about everything 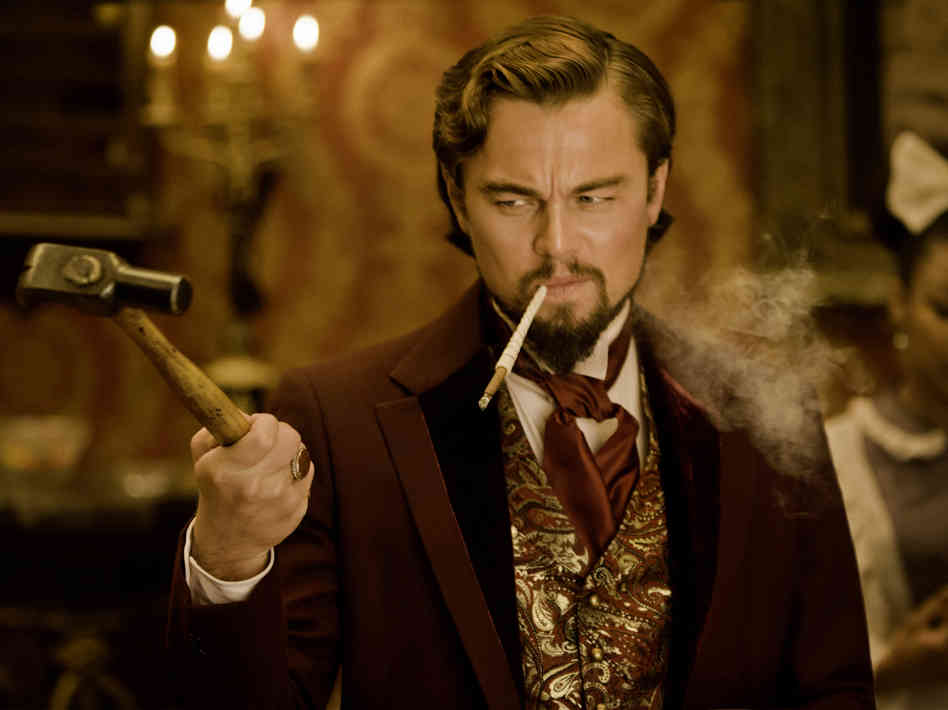 I’ve always called Leonardo DiCaprio the most overused-overrated-underrated actor of his generation. The explanation to that is that he’s been in so many good films and has built himself such a great career that it’s almost unbearable, but the poor guy has yet to win an Oscar, which makes me sick. DiCaprio’s greatest role is a toss-up between two portrayals that he should have won Oscars for, both times: Arnie in What’s Eating Gilbert Grape, probably the most realistic portrayal of a mentally-challenged person cinema has ever seen; and Calvin Candie in Django Unchained, where he made one, big disturbing turn in his career. The fact that DiCaprio hasn’t won an Oscar is complete blasphemy, no matter how popular or overused he is.

1. Michael Fassbender as Brandon in Shame 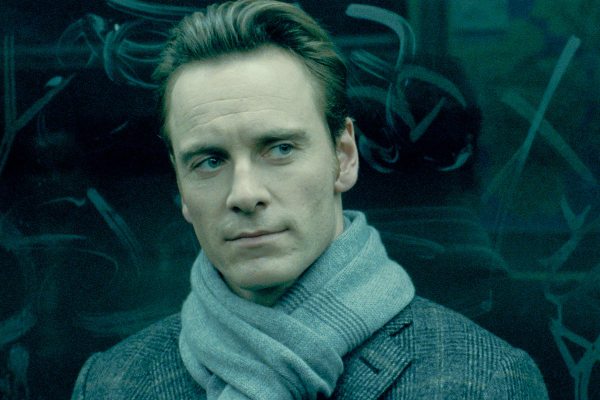 Shame, directed by the fantastic Steve McQueen (mentioned above as the director of Hunger), transcends cinematic boundaries by conveying to its audience the life of a man coping with sex addiction, a very real issue in our society. Brandon, played by Michael Fassbender, seems like a normal man to the people around him, with a cozy apartment and a corporate job. He gets up and when he goes out into public he smiles and laughs and jokes around. But as the audience, we’re pulled in deeper and we get a peak behind his steel curtain. We soon realize that his life is plagued with darkness. Brandon, being a sex addict, frequently engages in hook-ups with prostitutes, constantly views pornography, and simply can’t seem to stop masturbating, even at his workplace.

I can’t remember the last time I was so heavily moved by a film. The last film that left me with such a heavy weight on my shoulders was Derek Cianfrance’s “Blue Valentine”, but Shame tops it by a mile. The performance by Fassbender is haunting and absolutely realistic. Fassbender creates such a realism within the role, it’s almost too tragic to watch, because let’s be honest: We all suffer from our own addictions. We may not be a sex addict, and we may not suffer to the extent that Brandon does, but we all have our own sinful outlets. So, we automatically can relate to Brandon already, and through that, Shame turns into a terrifying drama.

It’s truly beyond me how Fassbender didn’t win Best Actor at the Academy Awards. And it’s REALLY beyond me as to why he didn’t even get a nomination. Is the Academy so old-school that they simply can’t handle a film that deals with real situations that go on in people’s hidden lives? Apparently so. Fassbender’s portrayal is brutally realistic, certainly deserving of an Academy Award, and is, for me, the most underrated acting performance of all time.