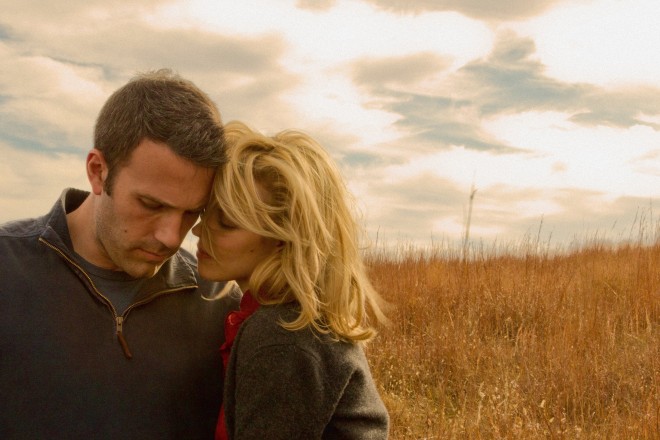 I love Terrence Malick’s masterpiece The Tree of Life, and To the Wonder is another film worthy to be listed in Malick’s resume. Olga Kurylenko gorgeously flutters throughout the film, and delivers a great performance has a fairy-like adult. Emmanuel Lubezki’s work is (like always) incredible, and the music debut by Hanan Townshend is certainly promising. Javier Bardem, despite being laughed at Venice, has some touching scenes of his own. This is a film that most definitely deserves to be called a Terrence Malick picture. 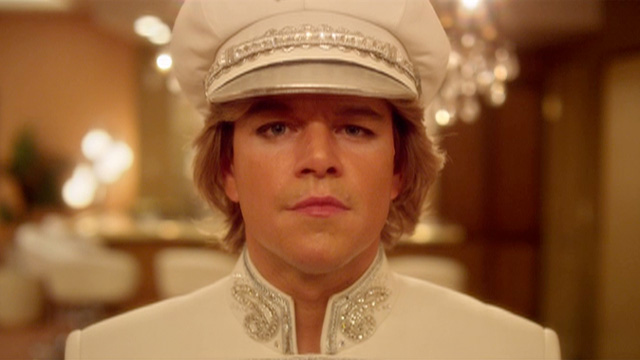 So it is a TV movie financed by HBO. Whatever. However, it still is one of the year’s best films. Michael Douglas is amazing in the role of Liberace, a man with a public life that is almost too flamboyant to be viewed as a human. Matt Damon is good and succeeds in matching Douglas’ tour-de-force. This truly is a wonderful swan song for director Soderbergh, who manages to juggle the film’s dramatic and comedic aspects masterfully. It’s unfortunate that Rob Lowe did not earn an Emmy nomination for his work as a tight-faced plastic surgeon that helps Damon’s Scott Thorson look more like Liberace.