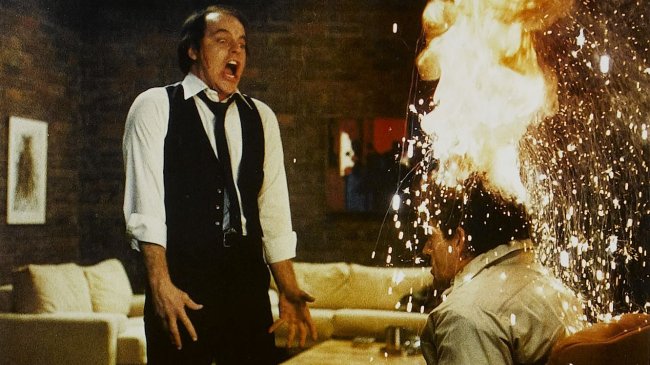 David Cronenberg is one of the greatest in the genre. He contributed endless classic horror flicks for us to enjoy. Scanners is one of his early works. The title of this sci-fi horror film refers to a group of people who have telekinetic powers that allow them to read minds and give them the ability to make other people’s heads explode.

Sometimes when you’re at work have you ever felt the urge to make your boss’s head explode? Yeah this movie will give you weird urges. 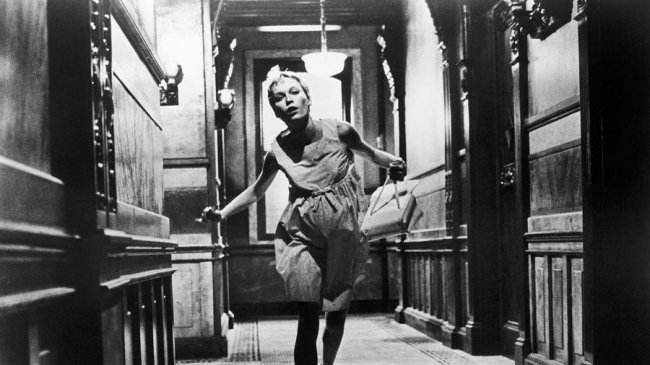 Roman Polanski directed this horror classic about a mother who is convinced her baby is not of this earth. The movie is beloved by both critics and horror movie fans, which is a rare thing. This movie would go on to influence other satanic classics such as The Exorcist (1973) and The Omen (1976).

We hope Hollywood never get a mind to reboot any of these classic horror films. For further reading check out F$%# You Michael Bay: Why 90′s Babies Have The Wrong Impression about 80′s Horror.

How do you feel about horror movie remakes? Let us know in the comments section.

About the author: Jesse Gumbarge is an editor at JarvisCity.com, a site dedicated to nostalgia, superheroes and old-school horror. If you have a question you can reach him at JesseGumbarge@JarvisCity.com.