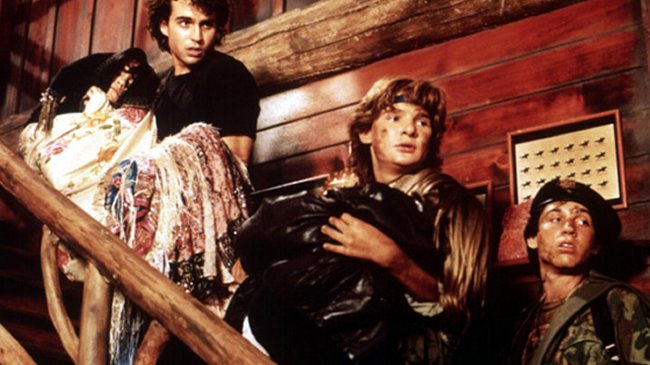 Before the glittery vampires of Twilight, we had The Lost Boys. The movie follows a single mom, her two sons and pack of vampires (back when Corey Feldman was the f****** man). Mainstream critics may recognize this movie as necessarily good, any horror fan will tell you it’s a classic at the drop of a hat.

Did you know that Joel Schumacher directed this movie? That’s right the same guy who directed Batman & Robin directed this ’80 vampire classic. 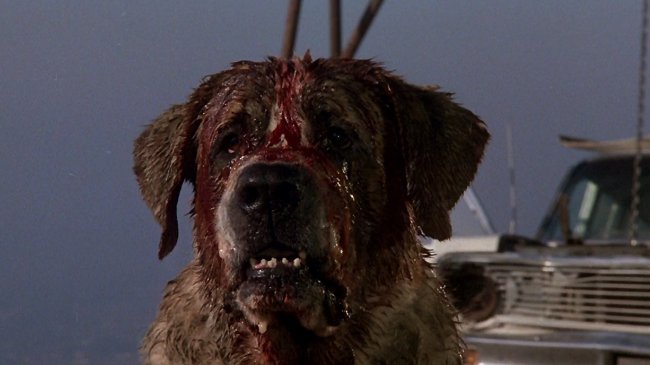 Another Stephen King entry, Cujo is about a dog that gets bitten on the nose by a rapid bat and begins viciously attacking people. Dee Wallace gives a perfect performance as a mother with her son who get trapped in a car as Cujo waits to attack.

If you’re anything like me than you might just be inherently scared of dogs to begin with; even if you don’t share my dread of canines after seeing this movie you might change your thinking.