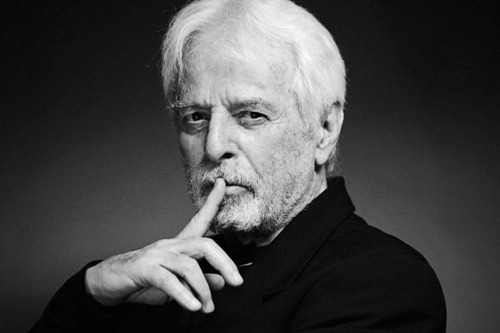 I re-watched Alejandro Jodorowsky’s cult classic El Topo last night in blu-ray with director’s commentary,which gave me lots of insights into the ideas of making a cult film.Jodorowsky was a bad-ass when he made the film,he did everything against the government and director union in Mexico during his shooting.It’s interesting he said a director should make films only to express his own ideas and ignore everything others say including the reactions from the audiences,this statement is contradictory to his 1990 film The Rainbow Thief,which was his compromise to Hollywood system and suffered a huge lose in box-office at last,and he has to raise money from his fans through a video to begin his new project – an autobiography film called Danza De La Realidad.What a pathetic old man,and what a sad situation to a great director in his very later years.

Today I’m in the mood for cult.My wife once asked my about the concept of cult,I could not answer it,in one sentence,it was a too ambiguous word for me.So what is a cult film and what films can be called as cult films? I made a presentation here to discuss this interesting subject with you guys.