I like the line in Make Way for Tomorrow which says:One of the pleasure of being old is you can pretend not to face facts in everyday life,so will you please let me pretend?

Just like every stage of a man’s life,being old is as painful as the others.You have to face death,face the changed era and environment,face the fact that your children don’t treat you well and you have to find new jobs at such an age.

OK,being old is terrible,but who cares? Don’t you remember what the kid in Edward Yang‘s Yiyi says at his grandmother’s funeral? “I feel I’m also old now“.

There are some great films in Criterion Collection that help us understand old people’s situations,enough to make a list.Let’s make it clear that “old people” here means people who have passed their middle-age era,so please don’t stick to the age issue and say “well,he is not an old man!!”.Being old is serious and heavy subject,but this post is not,just have fun!! 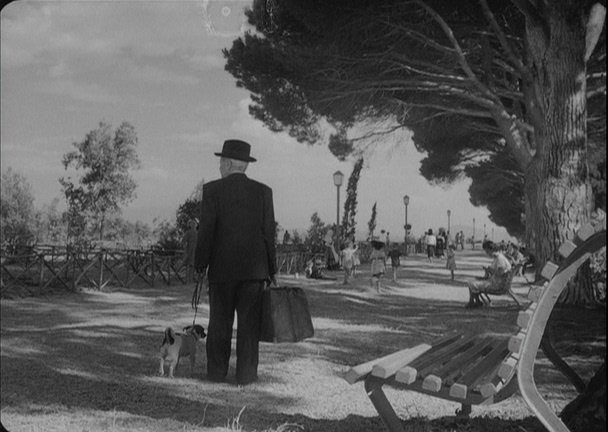 When you are old and there is no companion except a little dog,it’s sad enough,but if Desica shoot it,you know it will only be sadder.This film is not only about surviving but also about man’s dignity.I remember a scene where the old man beg in the street and hide from somewhere to see if anyone throws any money into his hat.This scene made me choke. 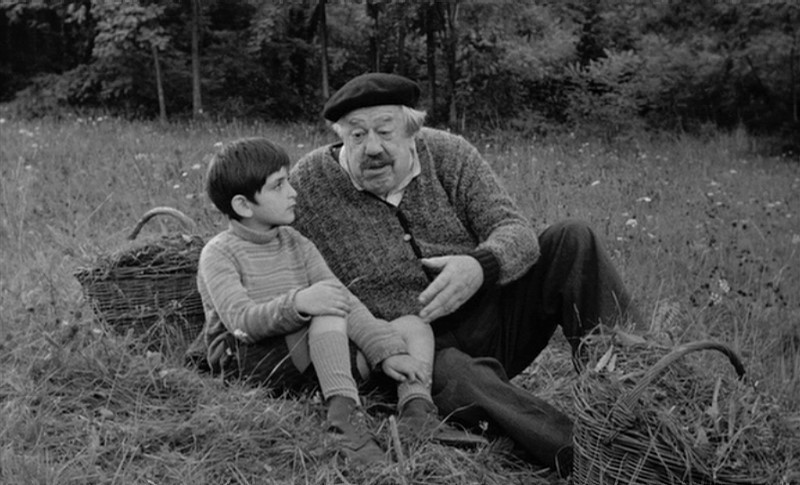 This is the only film in this list that the old man does not have to worry anything.It is a pleasant film about the relationship of a kid and his grandpa during the war era.The only word to describe this film would be “cute”,anything in it is cute,the old man,the kids,the cow,the dog… 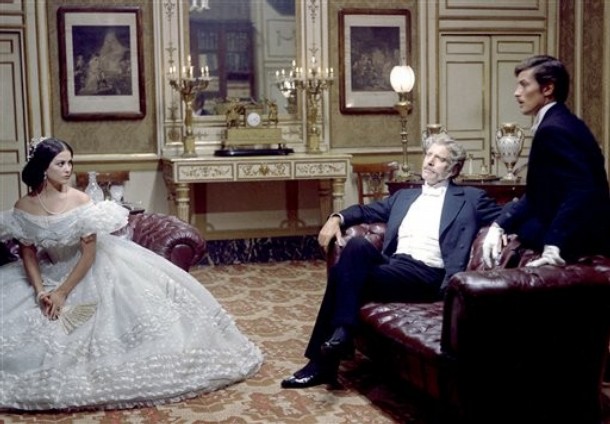 What a pity it is that your glorious days is over and the good times has passed you.Even a grand ball won’t help,you only want to walk home alone. 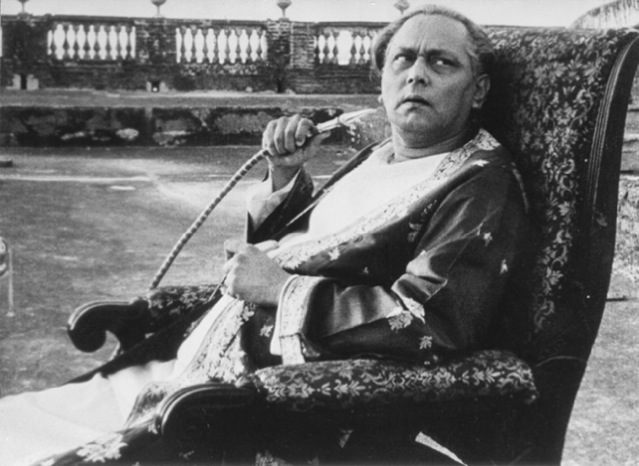 Almost the same here,but it is not the time’s fault,it is your own fault.Wasting time and money will only make your later life miserable and peacockery kills you.Too late to do anything. 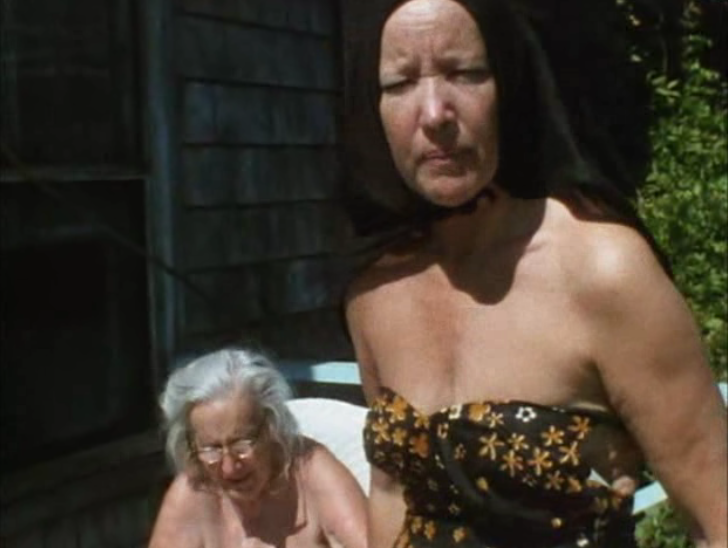 Beauty worth nothing when you are old.Time is so ruthless that it ruins faces no matter you are nice or ugly in your younger times.But if you are as stylish as old Eddie in the film,you still got a chance to be a famous fashion icon,you know. 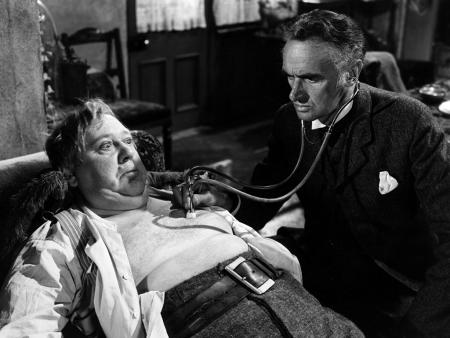 Fighting with your children is one thing you won’t like to do in your old lives,but it happens most of the time.Being parents means taking care of everything of their children and this produce conflict after children’s independence.So when to let off is critical and respect children’s decisions is the lesson we must learn when we get old. 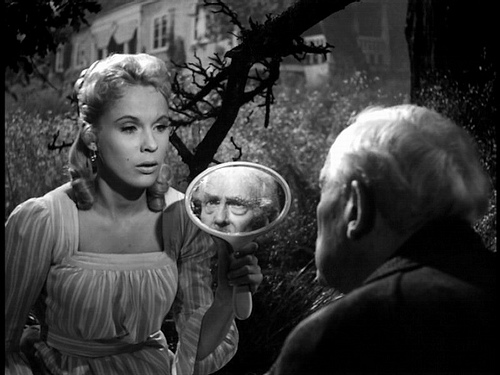 It is not a accessible Bergman film for some people since it has some dream sequences,and Peter Cowie did a great job at his commentary to help me understand it a little further.Looking back,facing the past,self-discovering,this is the most profound film about an old man’s inner world. 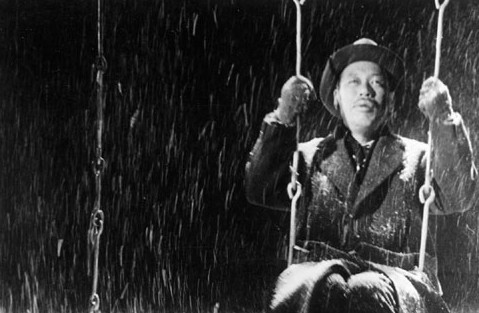 Being near to death is not terrifying,but being near to death and still not understand the true meaning of life is terrifying and very sad.Kurosawa just told us that life is wonderful and no matter what job you do,what life you live,the attitude towards life is the most important thing. 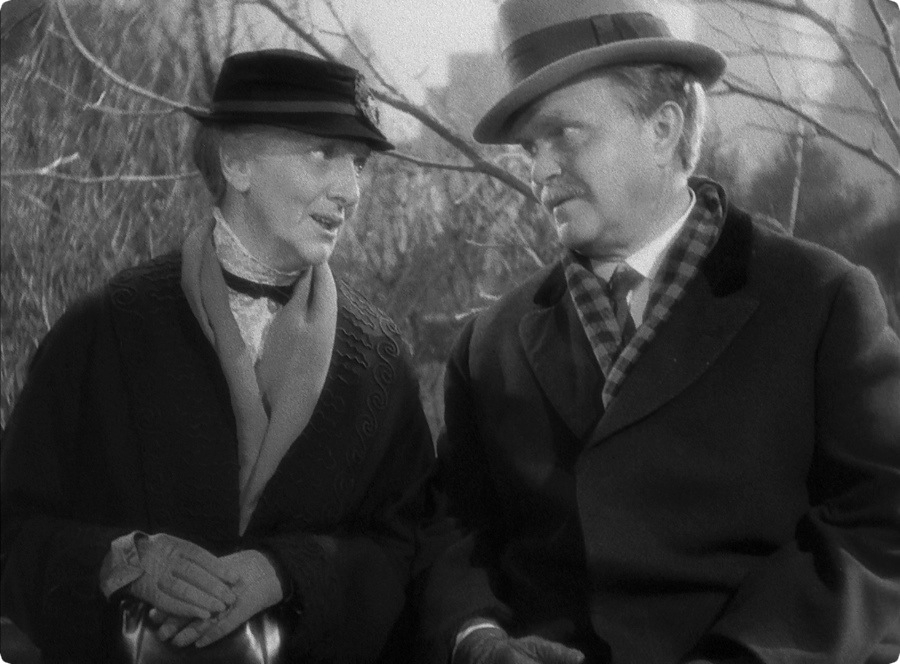 This film is 75 years old this year,so it self is old enough.I love the story because it not only deals with the subject of raising the old,but also talks about a beautiful relationship of an old couple,how rare is that!! 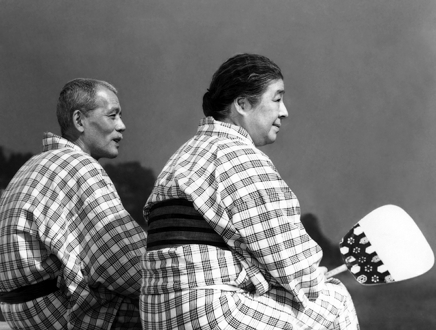 I will always leave the top spot for this film when discussing aging issue.Ozu made so many family dramas and old people especially old man is essential in his characters.This film is full of Ozu touch and helped me see my life through.

This is only a list from Criterion Collection,so there must be many more you’d like to add from outside the collection,what are they??