Year 2011 is a pretty special year for me,I moved to another city,changed my job,got married,and now I do not have to watch films alone,my wife is my companion,a very good companion I suppose.

I watched 203 films this year,most of them are satisfying,and it is not too hard to pick out those really-good ones from them.Since I watched a lot of CC&MOC dvds every year,I’m gonna divide my final report into 2 parts,films watched by a CC(MOC) dvd or not. To me,both lists are equally great.

Here is the Non-CC&MOC version top 20 list(in no order of preference): 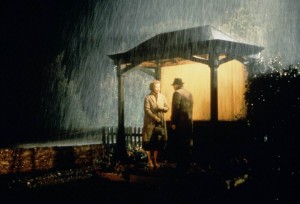 #1 The Remains of The Day

Anthony Hopkins is an incredible actor,one can hardly believe that the actor who acts as a cannibal can portrait  an English gentleman so convincingly,I like the way he acts in an extremely restrained manner. Love it more than James Ivory’s Howards End. 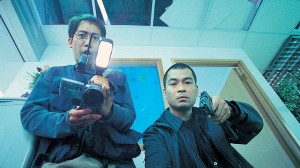 #2 You Shoot I Shoot

For me,it is Chinese Pulp Fiction,it’s dirty,it’s fun,and it has lots of black humor.I just couldn’t stop laughing during my watching,since then I decided to watch all films made by the director,2011 is its 10th anniversary,I’m glad the blu-ray version is for sale now. 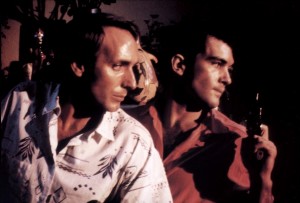 I have not seen many of Pedro Almodovar’s work before,but I fell in love with this one immediately and it became my fav Almodovar to date.The story is very dramatic,the relationships between those 3 men are really moving,and young Antonio Banderas’s performance is quite good. 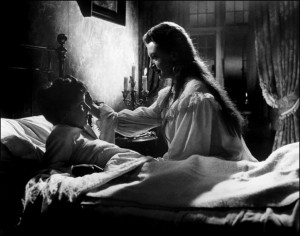 When I watch a horror film,I’m expecting very disturbing atmosphere,this film has done it brilliantly,Debra Kerr’s vulnerable performance is so  convincing that it draws me into the film very easily. 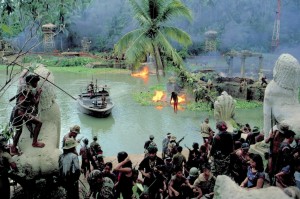 What can I say about this great film? It is the ultimate war film for me,and I love it even more than Godfather.Can’t wait to get hands to the blu-ray edition. 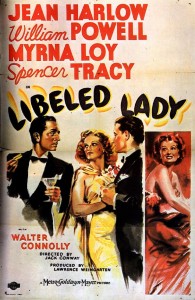 One thing I like the classic Hollywood comedy is that people in it talk fast in witty words and every actor shines.Libeled Lady is typical and not easy to forget. 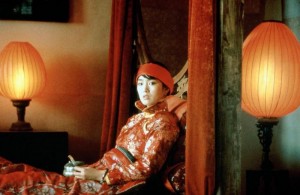 I think it is Zhang Yimou’s best film ever,since then,every time I watched one of his other films(including the new one),I feel very disapointed,I don’t think he can return to this peak again. 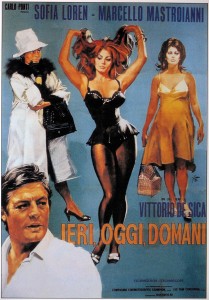 It is so Italian,three of the most important figure in Italian cinema history combined is unbeatable.If I have a chance to visit Italy,the first place I’d go would be Naples. 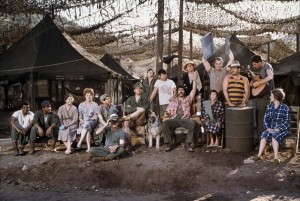 Altman is cynical,and very funny,not many director has this kind of talent.You have to watch very carefully to notice everything in the film he tried to laugh at in a mild way. 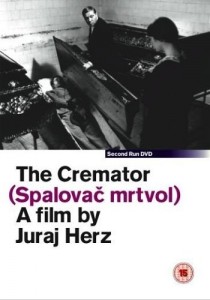 Thanks to Second Run,I watched many Czech New Wave films this year,and become fascinated by them.The Cremator stands out from those wonderful films with its stunning visuals,the camera movement is crazy sometimes and the film makes me chill all the way through. 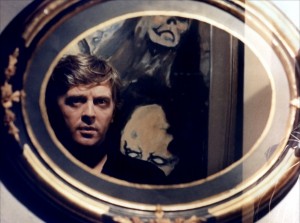 I’m not a horror movie fan,but I love this one so much,from this film I began to know Italian Giallo,which is completely new to me.I like Dario Agento mixing some detective element into the plot and the way he uses long shots and subjective shots. 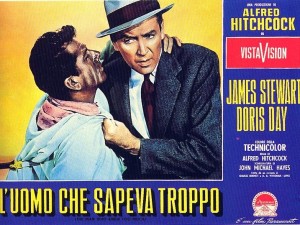 I have watched more than 20 Hitchcock films so far,this one is the best I watched this year.Just like the master said:the original is amateurish and the remake is professional,I can’t agree more. 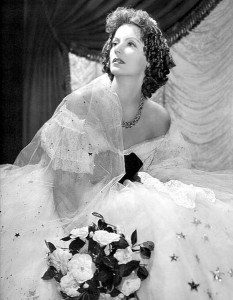 Greta Garbo is my Goddess on silver screen,and her performance in this film is like burning her life,one of the most successful novel-to-screen adaptations I have ever seen. 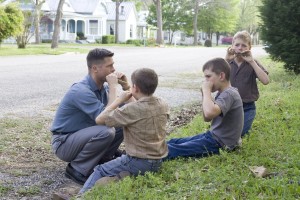 Terrance is rare in movie business nowadays,he is not in the same category with other directors,both his theme and the way he shoot his pictures.This film is pure cinema,it reminds me of my fav film — 2001. 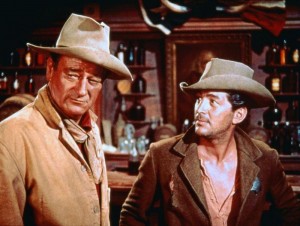 I’m always a huge admirer of Spaghetti Westerns,John Ford’s Western did not convince me that American ones are better,but this one did in some way.I love every character in it and I love those 2 songs,they are great!! 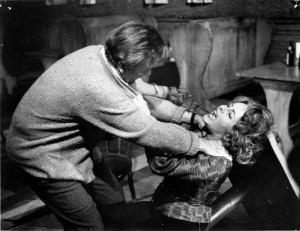 This film is an all-round winner,perfect in every aspect.Maybe it deserves more than Oscars than Titanic,Ben-Hur and TLOTR. 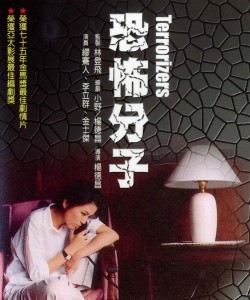 Every time I watch an Edward Yang film,it is bitter-sweet.The good thing is that I witnessed another great Chinese film,the bad thing is there are not many left since he only made less than 10 films all together. 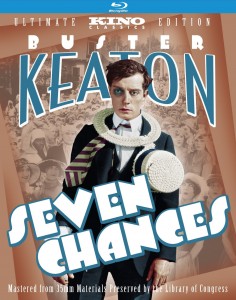 People always compare Buster Keaton with Charlie Chaplin,both of them are unique in a way.Charlie’s comedy has profound and complex themes,and Keaton’s are just purer and much funny.This film is the funniest Keaton I’ve ever seen. 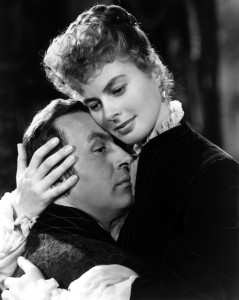 Another George Cukor film in the list,another goddess too.One of those most hitchcockian films not made by Hitchcock himself. 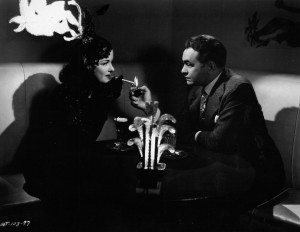 #20 The Woman in the Window

My 2011 has a good end,this is the 200th film I watched this year.The psychological movement of the murder remind me of the great Double Indemnity,Scarlet Street in this double feature dvd is also quite marvelous.

I hope that you have not seen all of them,so some recommendations might be valuable for you.If you have seen any of them,I’d like to hear your comments.